Chesapeake Clean Up Not Obvious 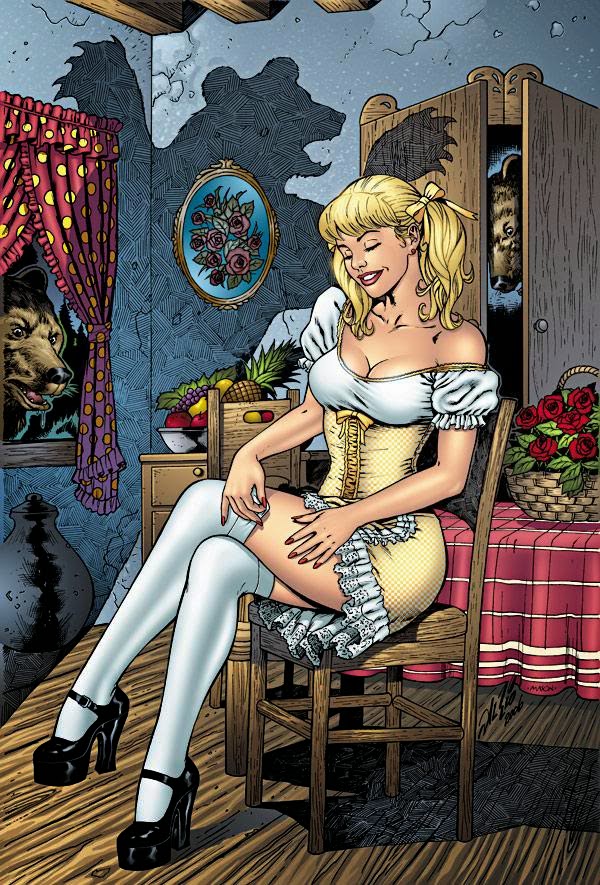 The condition of the tidal creeks in Calvert County as evidenced by annual study results for 2014 are what researcher Lora Harris says is like a bowl of porridge for Goldilocks.

The character in the childhood tale of “Goldilocks and the Three Bears” preferred her porridge neither hot nor cold. This year, when Harris presented the results of the study conducted by the University of Maryland Center for Environmental Science Chesapeake Biological Laboratory, the tale was neither good nor bad.

Dissolved oxygen levels in the tidal creeks around Solomons Harbor were toward the middle of the spectrum of 20 years’ worth of testing, with the worst year for dissolved oxygen being 2003 and the best year being 2012. The results for algae in the area were in the middle but toward the worse side of the spectrum, with 1991 being the best year for algae and 2003 being the worst. Algae results in 2014 were worse compared to 2013’s results, according to a presentation given to the Calvert County Board of County Commissioners on Tuesday. 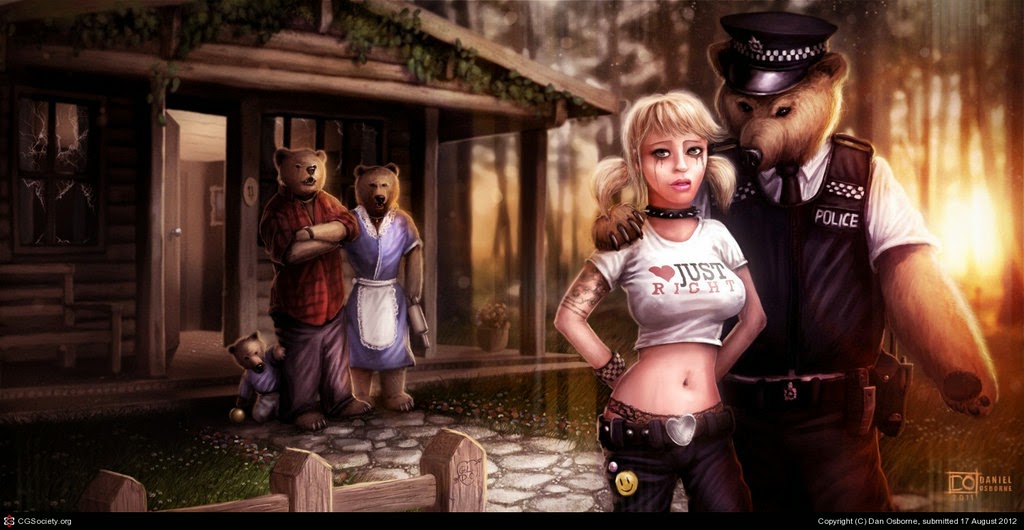 In the "Goldilocks" story, however, the middle was "just right", better than either extreme, not "just barely OK" which is what they are suggesting here.


There were 11 algae blooms in the creeks of Solomons Harbor, while 2013 saw 14 blooms. This is not an extreme result, but above average, Harris said.

In the tidal creeks of the Patuxent River, 2014 saw some improvements in water quality, but quality was generally worse in the headwaters of the creeks and better at the mouths, Harris said.

“It’s not a clear-cut story,” Harris said of whether or not water quality is improving. The results aren’t particularly good or bad, but the quality isn’t progressively improving. 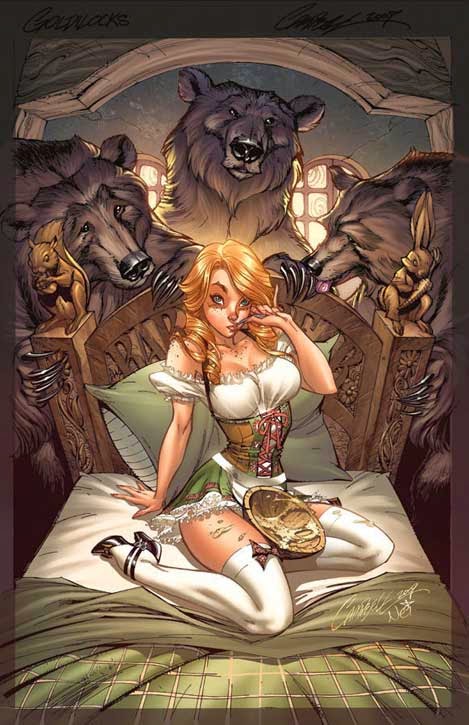 While this story pertains to the tidal creeks in Calvert County (my county in Maryland), these results are pretty general across the Chesapeake. Despite years of increasing regulations, and millions, if not billions of dollars having been spent on measures to improve the Bay, the gains are not particularly obvious. Crabs, oysters and Striped Bass stocks are all still in trouble to various extents, and the water quality has not improved outside the bounds of annual variability. We may have avoided things getting much worse, but it's hard to argue things have gotten better.

Over at The Other McCain Rule 5 Sunday became "Late Night With Rule 5 Monday."
Posted by Fritz at 5:58 PM