Drinking in the History at the Beach 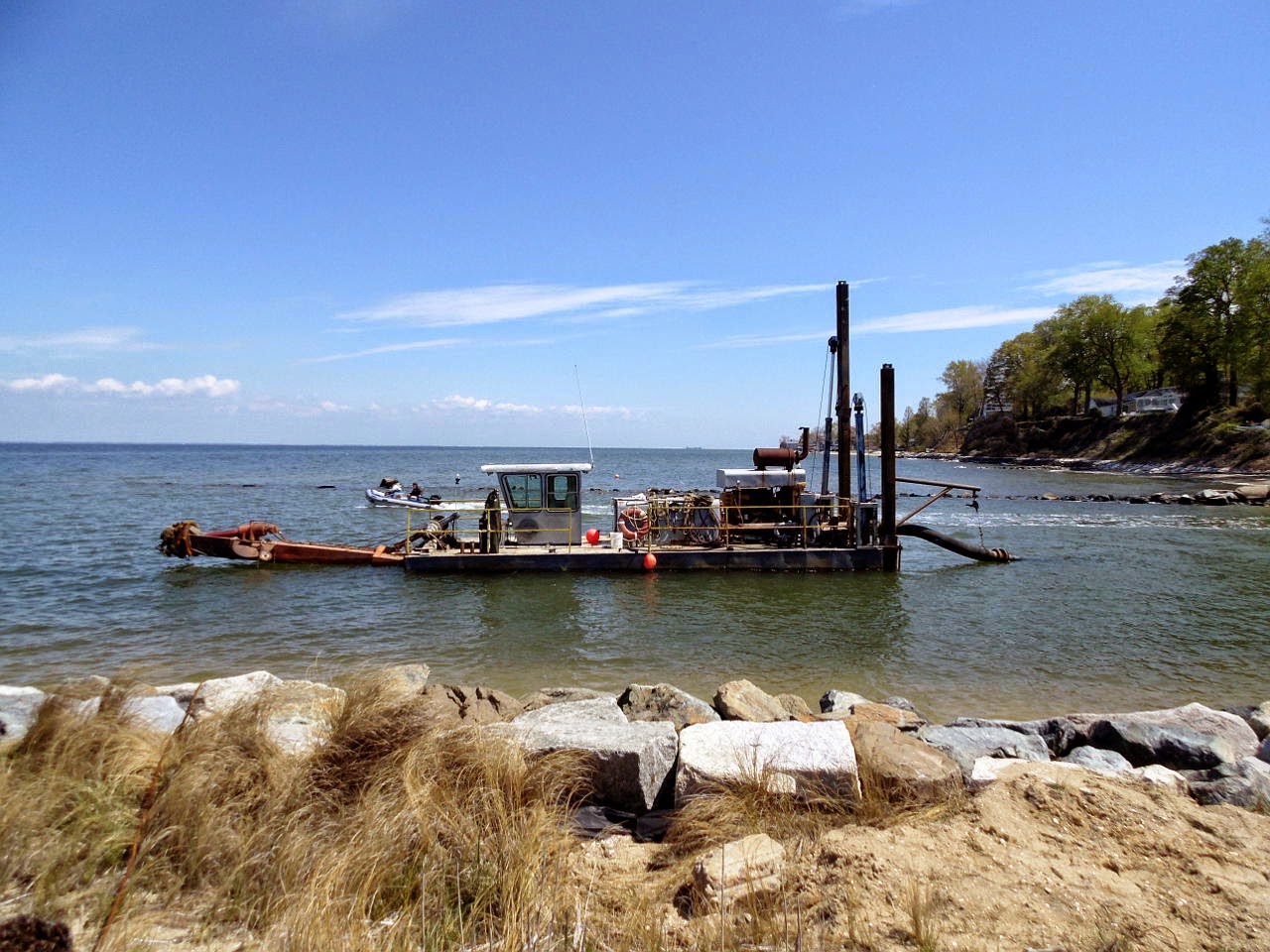 We had a nice and bright sunny day after yesterdays clouds and rain, so we made dash to the beach in the afternoon. The dredge is in at Flag Harbor, getting prepared to take out the years worth of accumulated sand that has washed into the channel, and made it shallow. 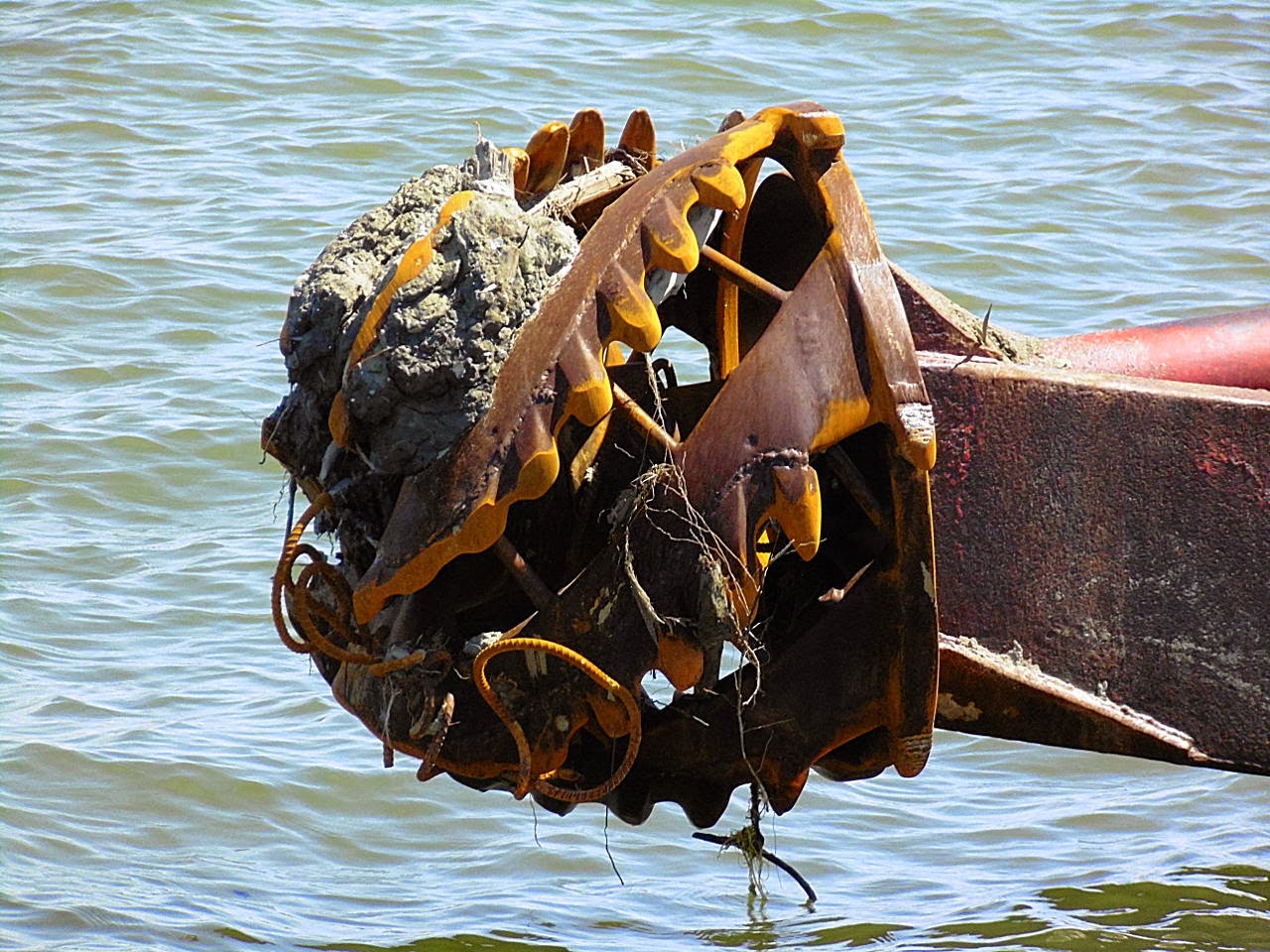 The business end of the dredge. 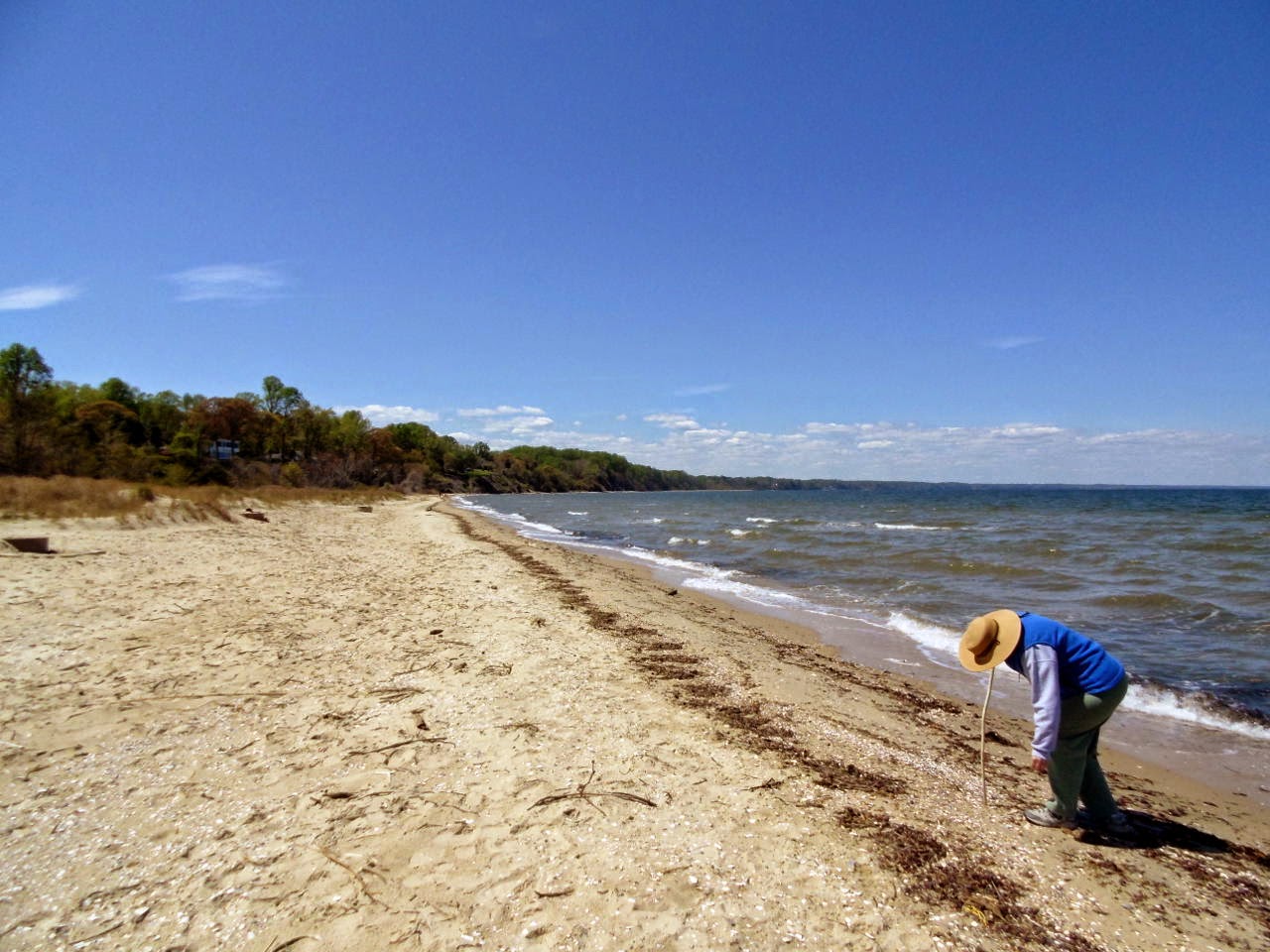 As I said, it was a pretty nice day, a bit breezy from the north, about 10, and close to 60 F. Tooth hunting however, was down due to high tide, and lack of shell hash. We didn't get a single one. 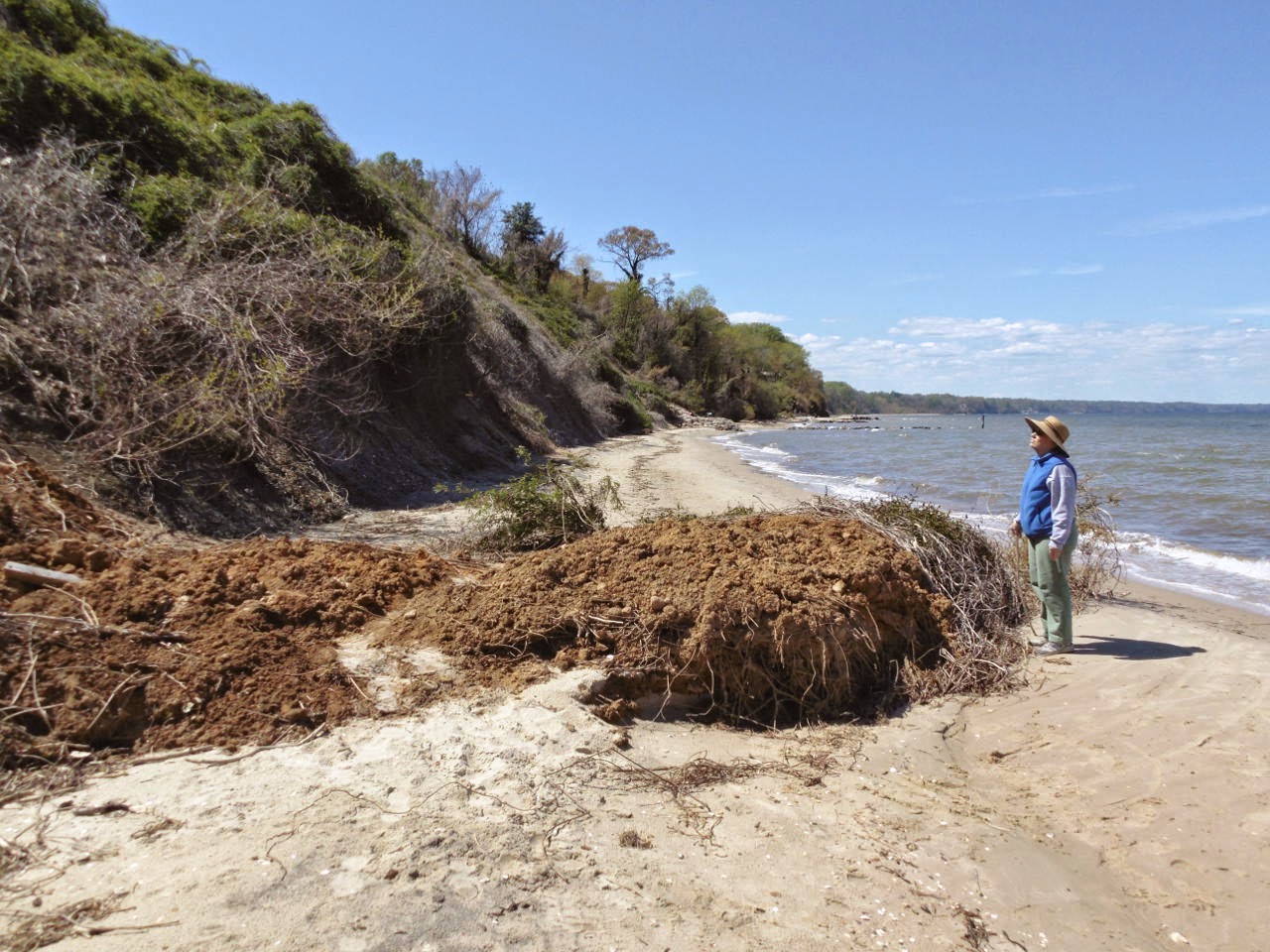 A recent big rain has caused several slides on the cliff, of which this was the worst. It came off of the top, from someones yard, and reach out to where the waves got the toe of it. 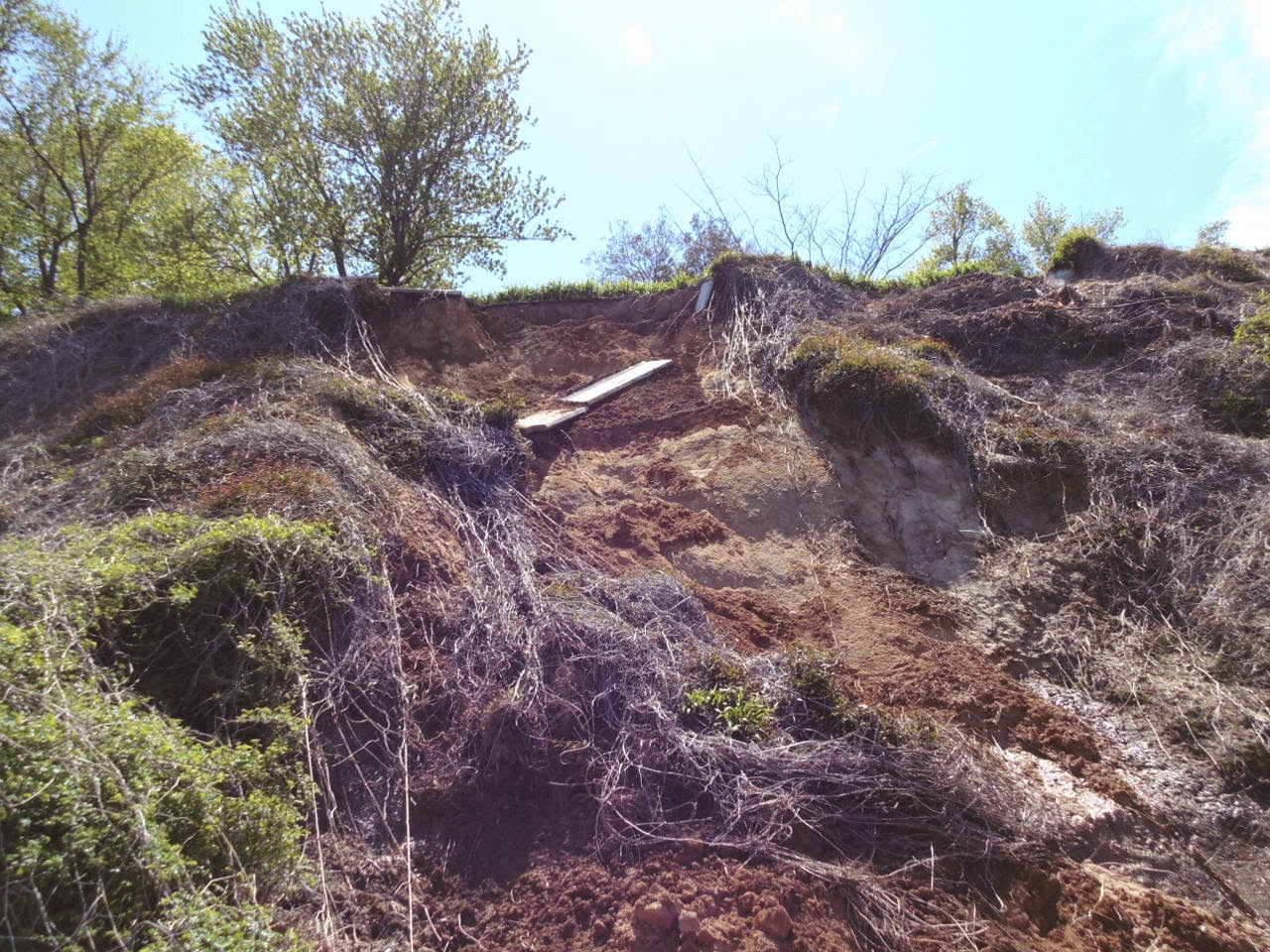 You can see the piece of retaining wall it took part way down the hill. 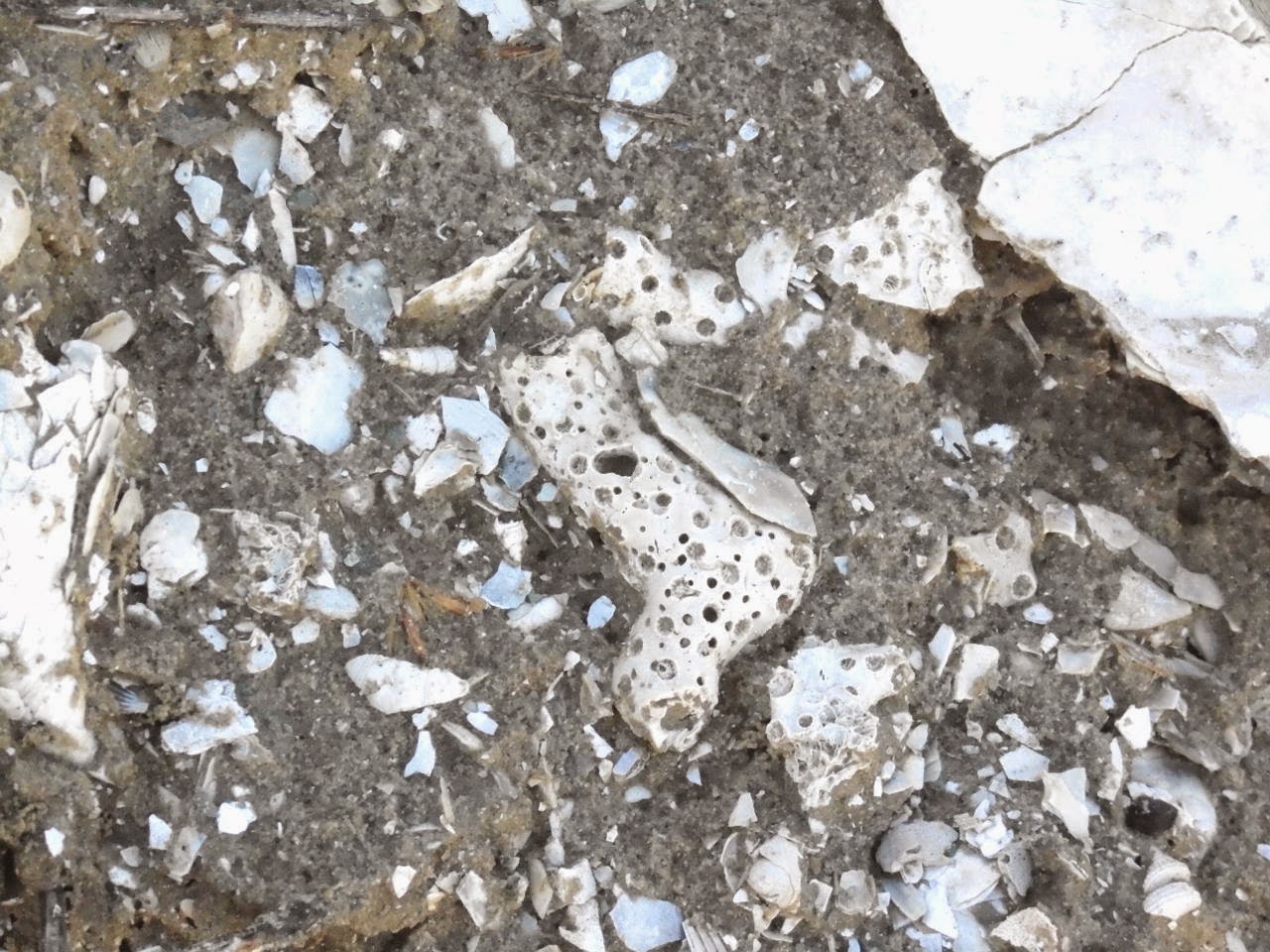 The slides left lots of old shell and coral exposed (there hasn't been any stony coral growing around here for a few million years), but we search through it for teeth and came up dry. 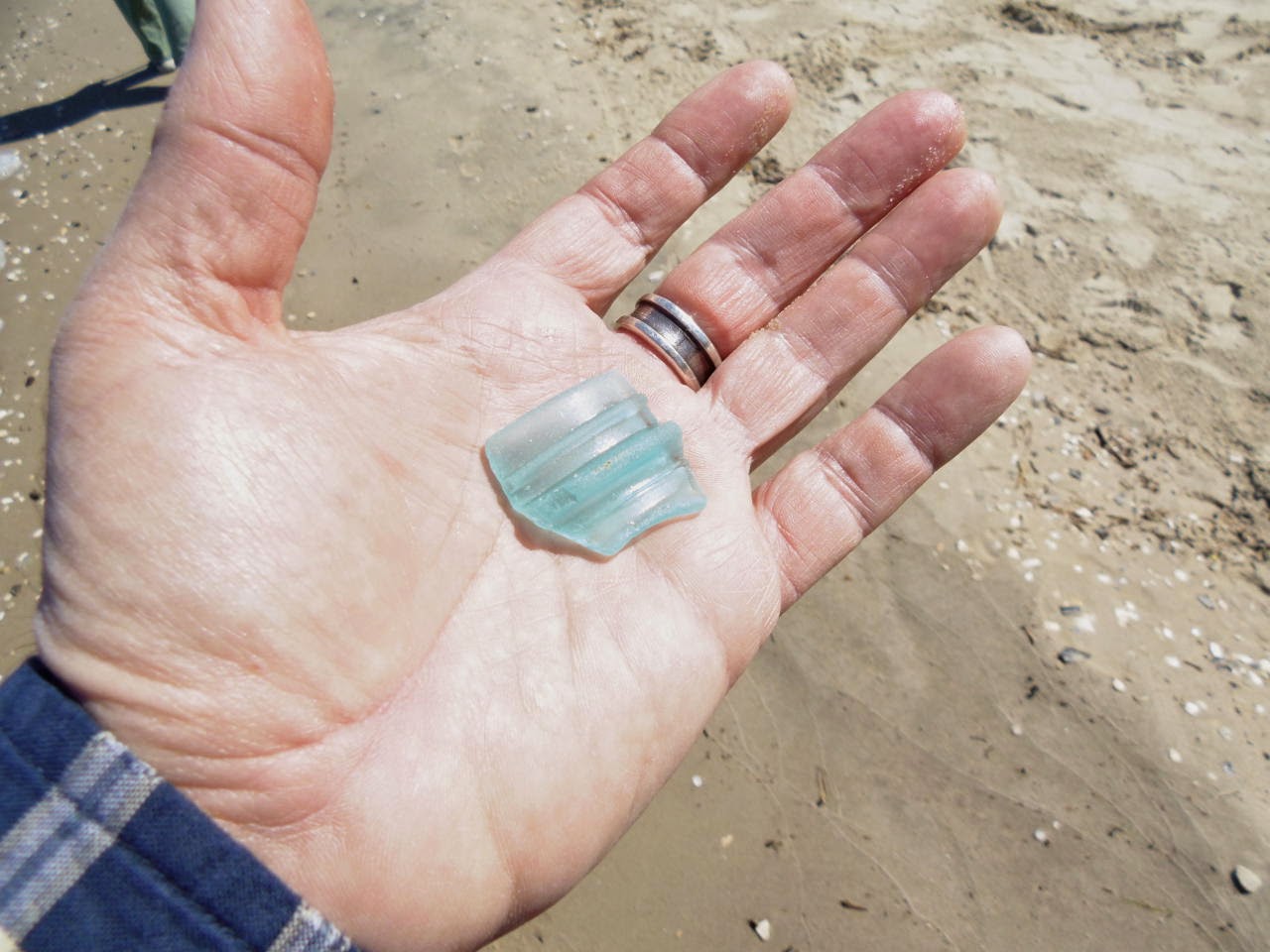 I found this nice piece of light blue beach glass nearby, but I don't know if it came from the slides. It's well frosted, and has to have been in the waves for at least a few years. We think it's part of the rim of an old blue mason jar. 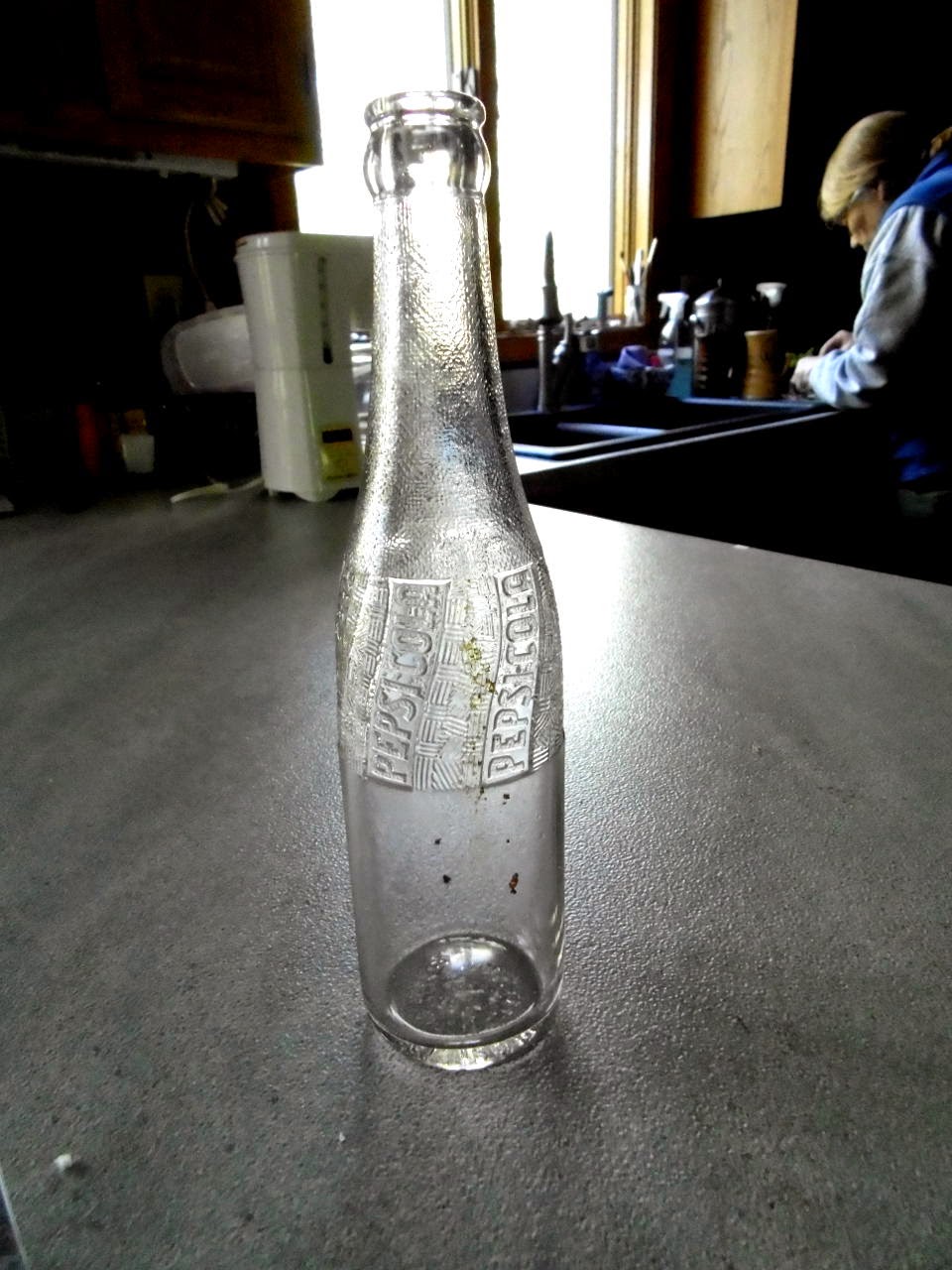 However, Georgia found this old Pepsi bottle in one of the slides (clearly the remains of an old dump, as there was other glass trash nearby). It's in nearly perfect shape after she washed the dirt off and out of it, and had an unusual logo that we didn't remember.

A little poking around on the internet shows it to be a bottle from the 40s, called the "wave design". Unlike more modern bottles the color is not fixed in the glass; it originally had a paper label, and sold for 5 cents. 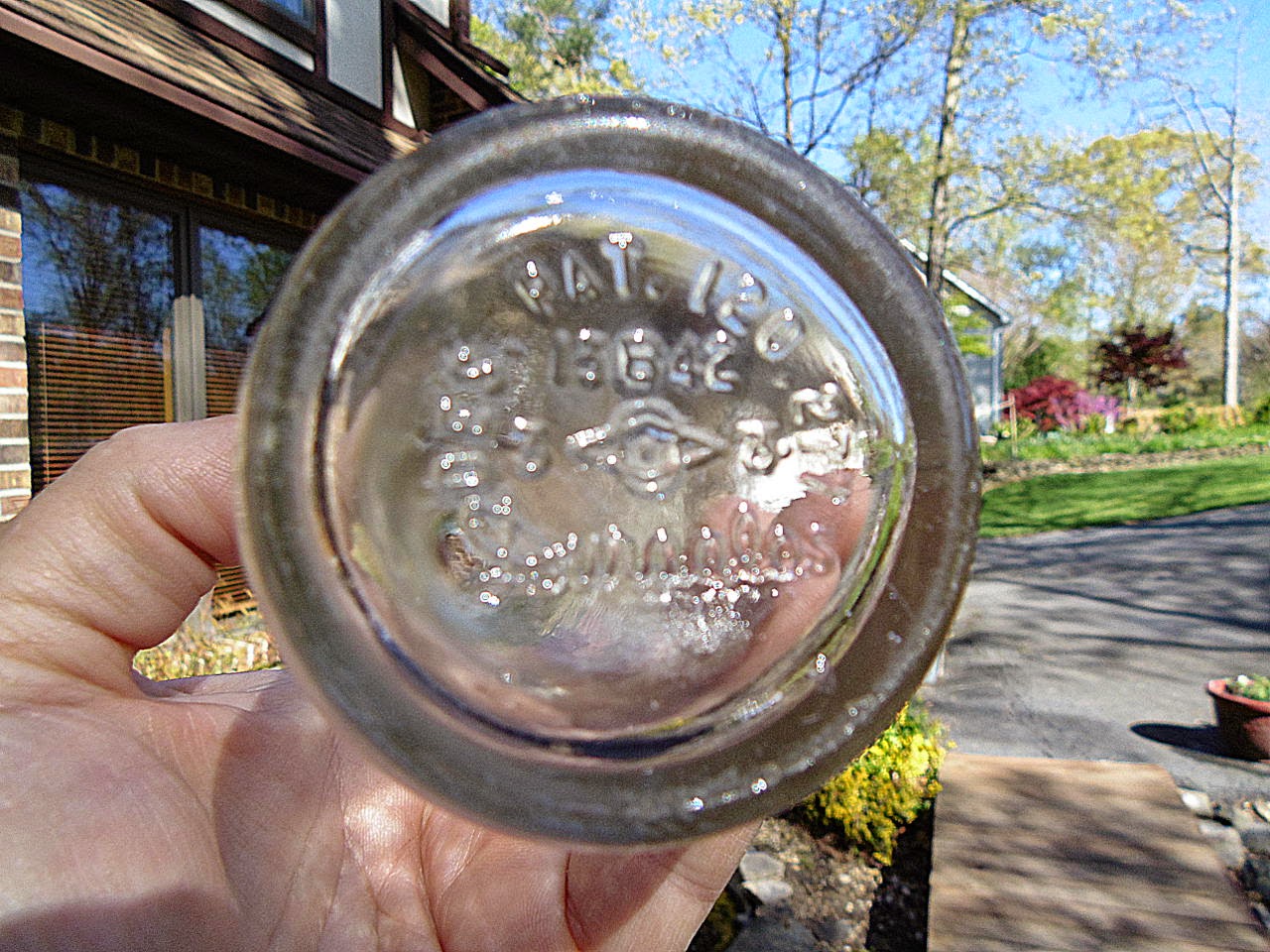 The site also tells you how to date the bottles. The "13 B 42" above the glass bottling plant mark (Owens Illinois) shows that it was made in 1942.

Now that's in pretty good shape for something 73 years old. It could have been a Pepsi my mother drank when she visited Port Republic back before WWII, when she was 18 or so. 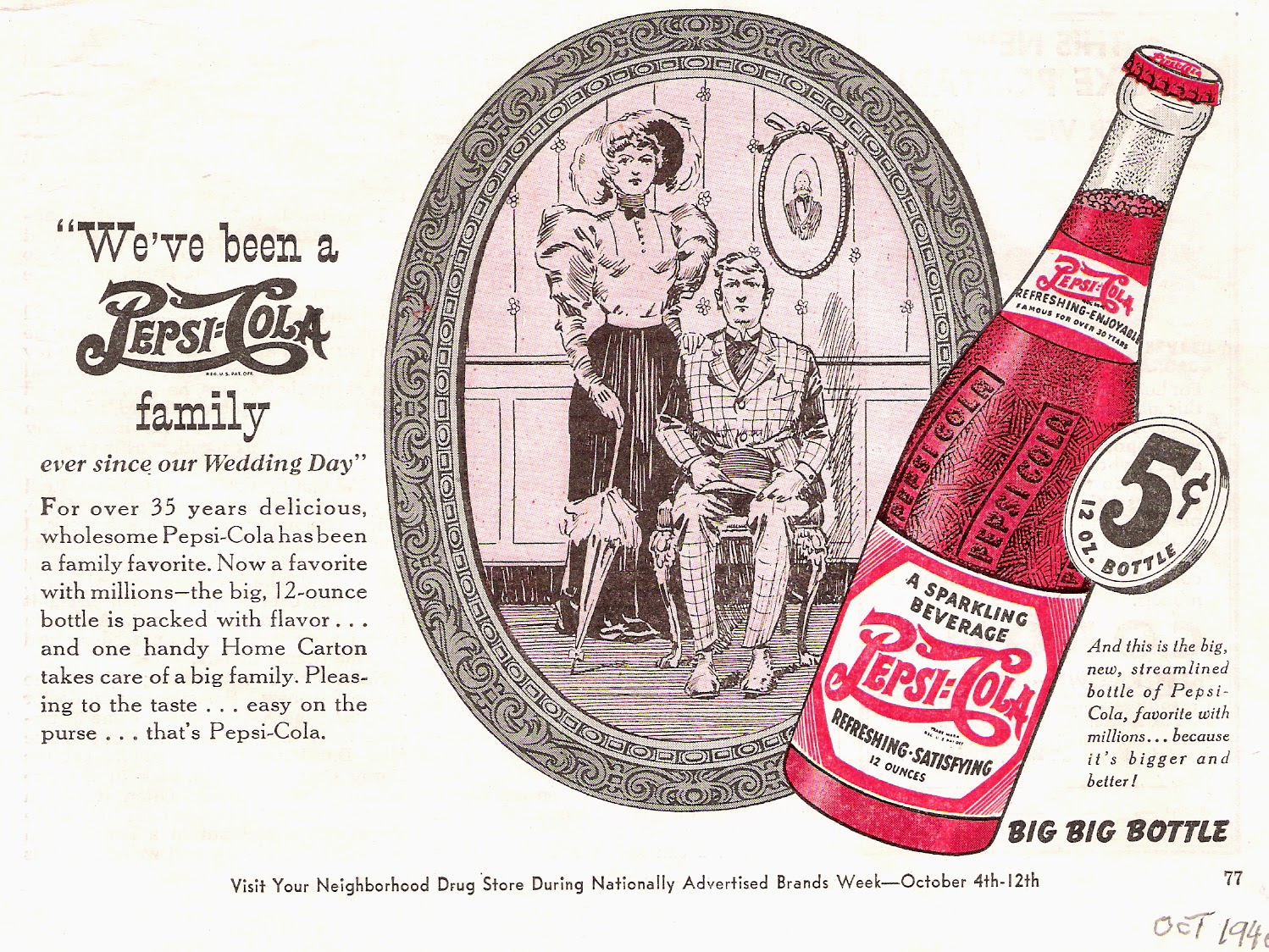