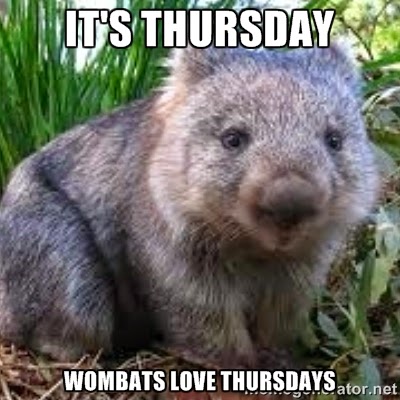 Saudis Launch New Airstrikes As US Concerns Grow About Yemen War
Iranian warships arrive off Yemen coast - State Department leaves Americans stranded in Yemen, so CAIR steps in - How is that Obama/Clinton/Kerry foreign policy working out? 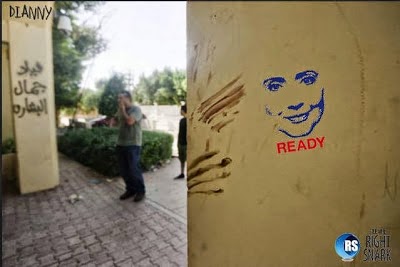 Benghazi Continues To Haunt Hillary Clinton Congressional probe likely to extend into 2016 - As well it should. In fact, it should be disqualifying, but given the democratic media it will continue to be buried. 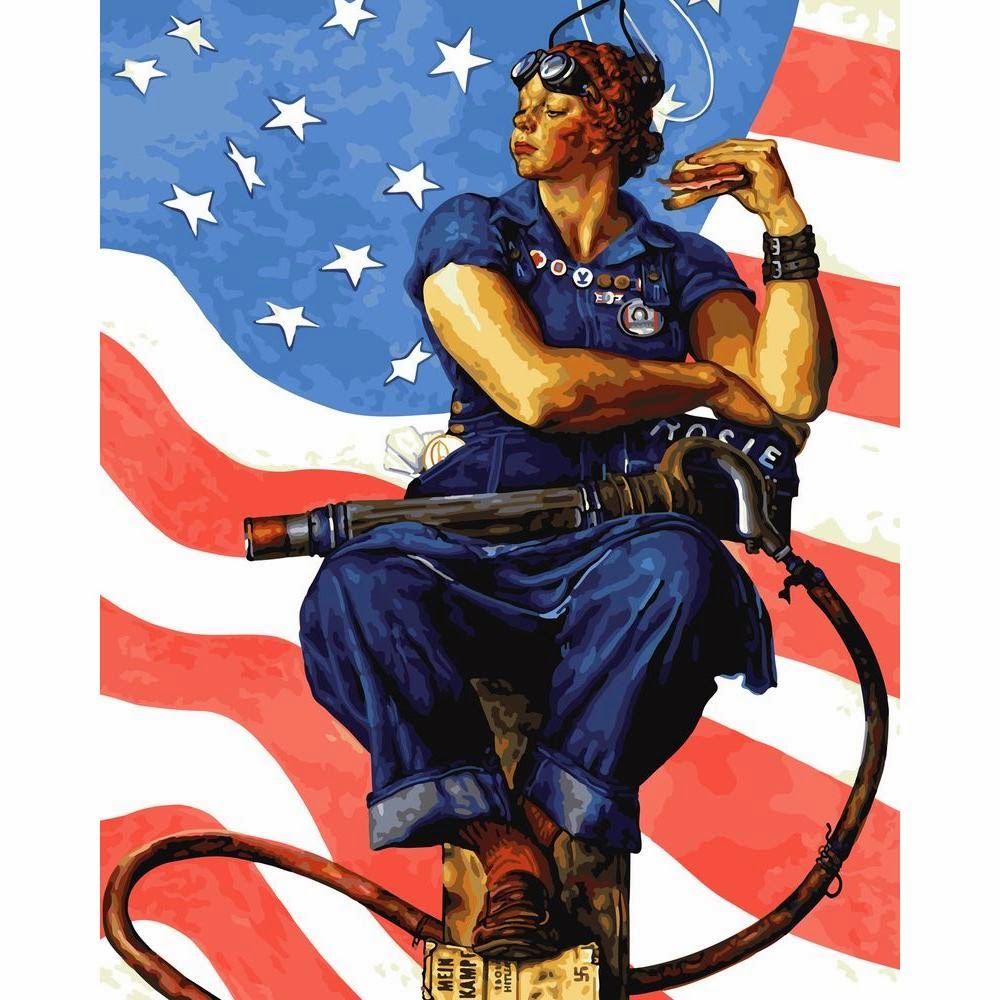 “Rosie The Riveter” Model Dies At 92 - The "Greatest" generation is fading fast.

Scott Walker: There Should be Limits On Legal Immigration - It says a lot, and a lot bad, that this is actually a controversial statement. 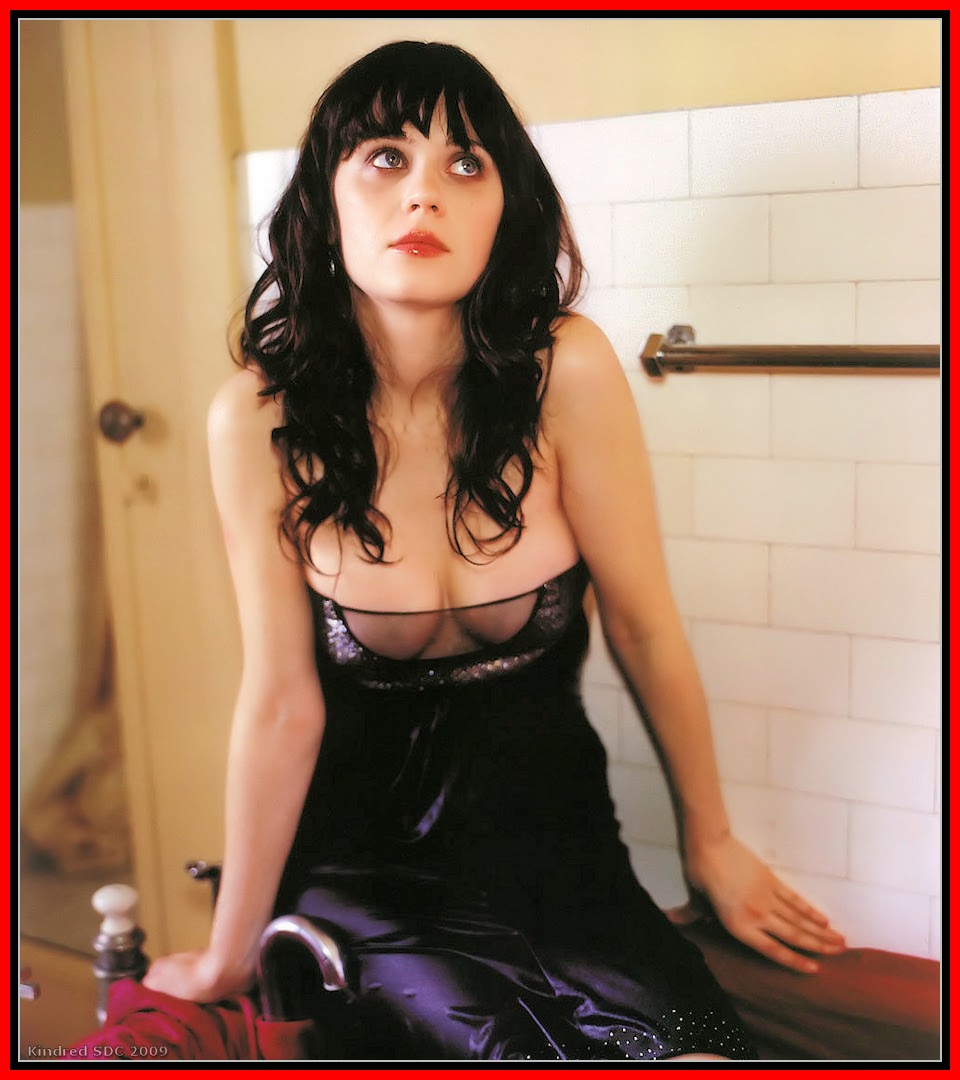 Zooey Reminds Us The Character Is Not The Actress Not feeling adorkable. - Sometimes it's hard to separate the actors from their roles, but then, lots of actors think that playing an intelligent person on the screen makes them one.

Chinese Believe Norks May Have As Many As 20 Nukes - Lovely, just lovely. Now we're going down the same road with Iran.

State Dept. Accuses Putin Of Bolstering Forces In East Ukraine - I must be pretty obvious if State can't overlook it. It was so important, Harf couldn't even keep to 140 characters.

PM Valls: France Foils  Five Terror Attack Plots Since Charlie Hebdo Massacre - A good start. But you lost a woman to a trial run. Do better

Chicoms Release “100 Most Wanted” List Of Fugitive Corrupt Officials - Not everything the Red Chinese do is wrong; this may be something we need to emulate.

Kiwi Minister For Women Slammed After Supporting Ponytail-Pulling PM - Go to the link, really, and watch the video. It's really a case of journolistic abuse. 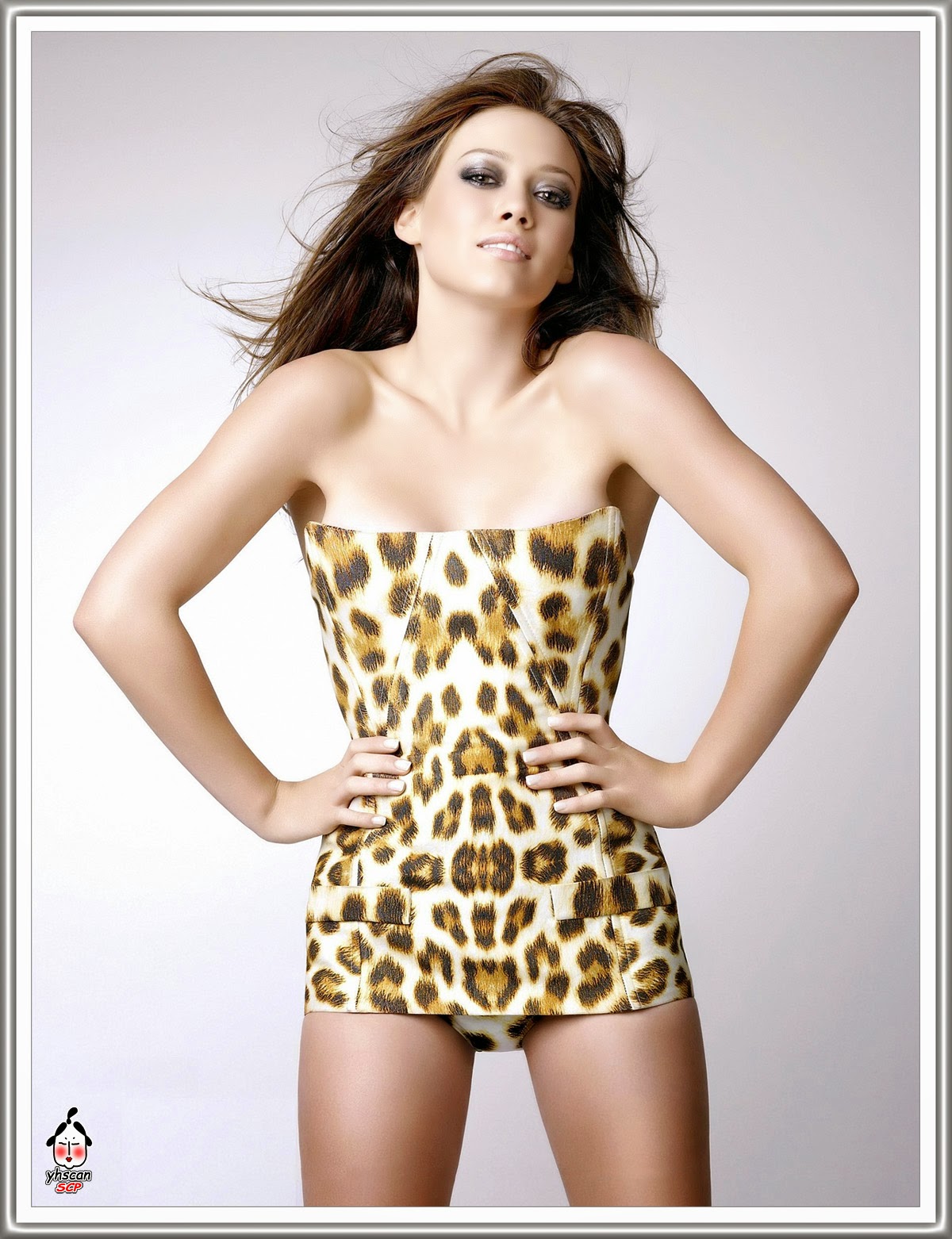 Hillary Duff Child Custody Battle: Round 1 – Fight! - Nothing is as good for publicity as a sex scandal, but a custody fight is nearly as good.

Robert Downey Jr. Walks Out On Interviewer After Drug Questions - Ace covers this in detail here. It's not quite that simple. It was more like they were asking his commitment to liberalism and he declined. 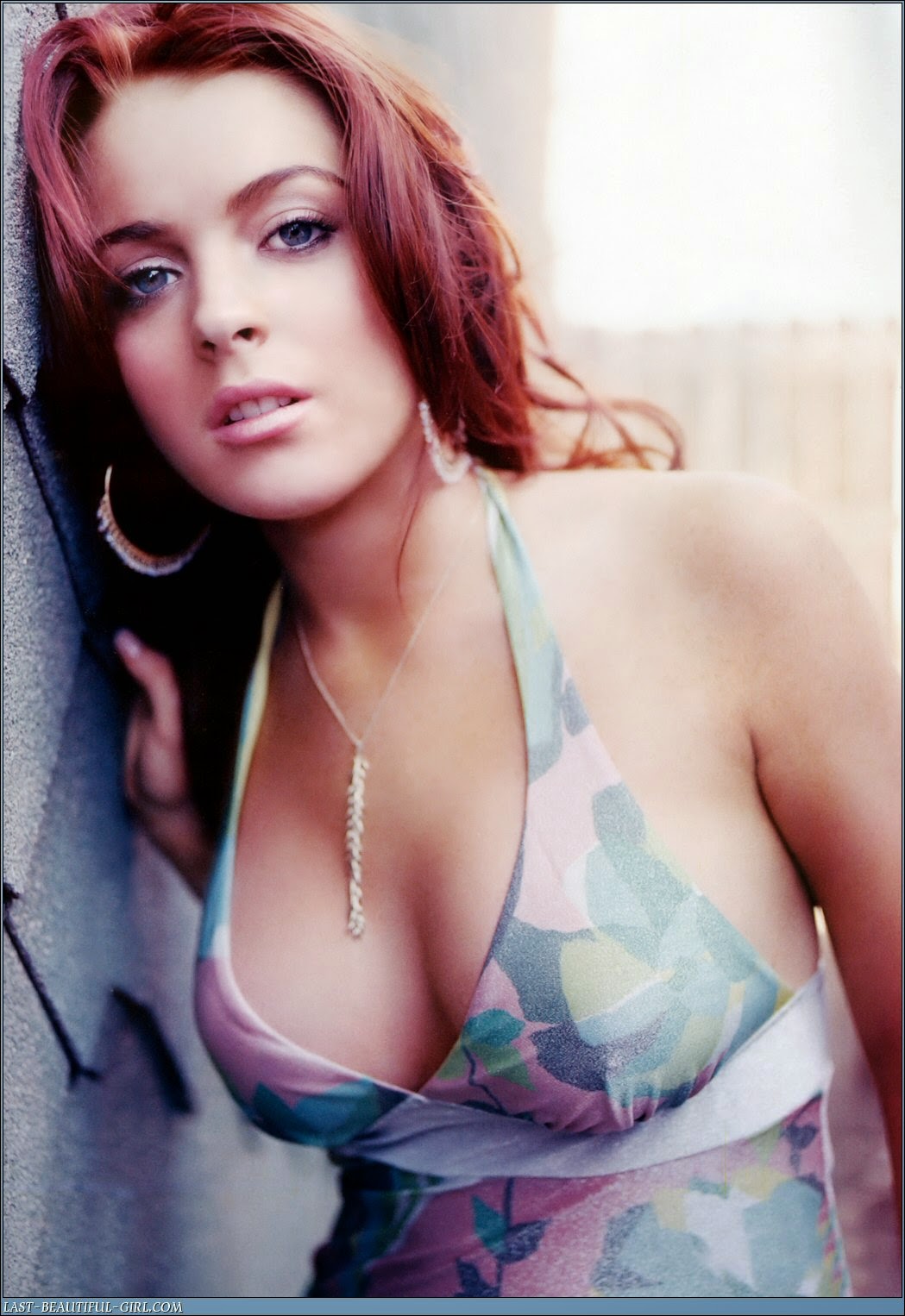 Lindsay Lohan Commits Instagram Gaffe In Arabic - At least it wasn't a tattoo.

STUMP: Obamacare Tax Watch – Will Be Playing Out Until October (And Beyond)

The Jawa Report: Sandcrawler PSA – Can We Panic Now? - Sure, why not, everyone's doing it.

Mark Steyn: The Science Is Settled!

"I would love it on Earth Day if a Republican candidate said 'you know what, I'm going to mothball Air Force One. Because since 9/11, every single American has to be degraded when they go to the airport at Miami, or Atlanta, O'Hare, LAX, and shuffle shoeless through this long line like a refugee camp, have corrupt TSA agents poking around in their underwear - on the basis that if they do that, every single commercial flight is safe. And if it's safe, then the political class should be on there too'" he stated. And "I'd vote for the first guy who said 'I'm mothballing Air Force One. And — I'm going to be a real citizen executive again.'"

Me too! Steyn for President! Oh, wait, he can't be; he's not from Kenya.

Wombat-socho at the Other McCain snuck in late Sunday Night with "Late Night Reprise With Rule 5."
Posted by Fritz at 9:56 AM