Your Daily Dose of Trivia


April is national pecan month, and while it's easy to celebrate by cooking up some pecan treats, it's a little hard to talk about it. Is it pih-KAHN or PEE-kan? Or maybe puh-KAN? There may be as many ways to say it as there are pecans in a pie. What makes this word so hard to pin down?

The main thing people disagree on is which syllable to stress. The pe-KAHN vs. PE-kan difficulty can be traced back to a problem that's plagued English for a long time. . . 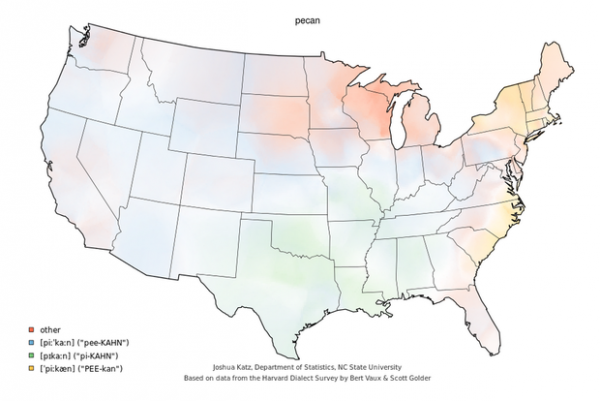 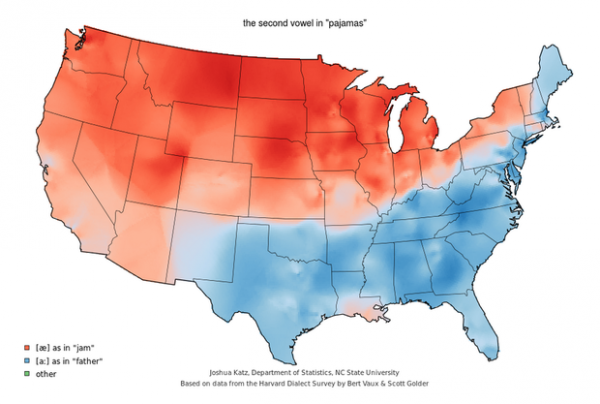 Looks like almost nobody talks about pecans (however they're pronounced) very much. FWIW, I was raised with "pi-KHAN" and "father" in pajamas.