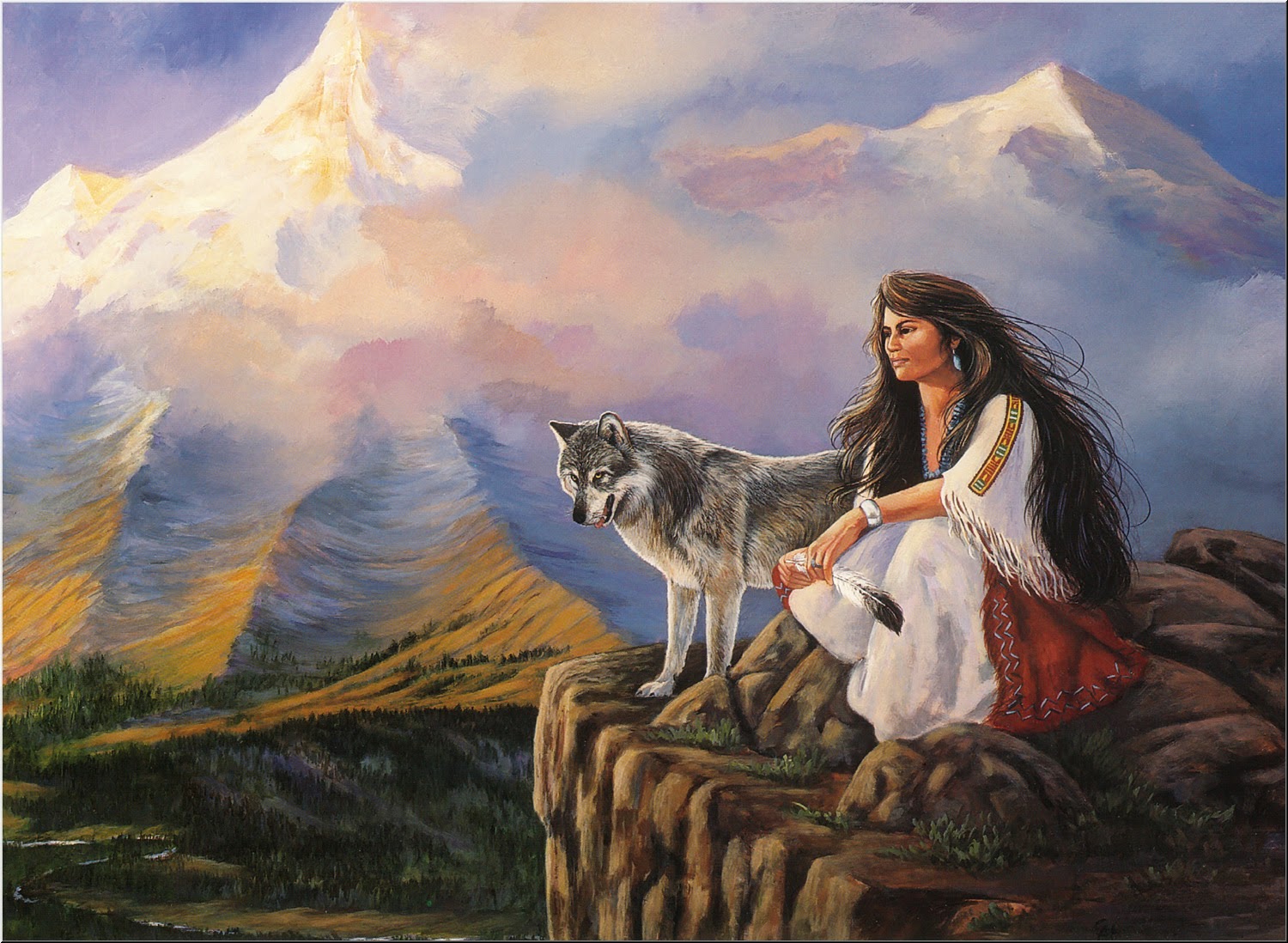 But what about Kennewick Woman? From Dienekes' Blog: Kennewick Man was Native American


Genetic analysis is still under way in Denmark, but documents obtained through the federal Freedom of Information Act say preliminary results point to a Native-American heritage.
The researchers performing the DNA analysis “feel that Kennewick has normal, standard Native-American genetics,” according to a 2013 email to the U.S. Army Corps of Engineers, which is responsible for the care and management of the bones. “At present there is no indication he has a different origin than North American Native American.”
...
Willerslev’s Danish lab is a world leader in ancient DNA analysis. Last year, he and his colleagues reported the genome of the so-called Anzick boy, an infant buried 12,600 years ago in Montana. He, too, was a direct ancestor of modern Native Americans and a descendant of people from Beringia. 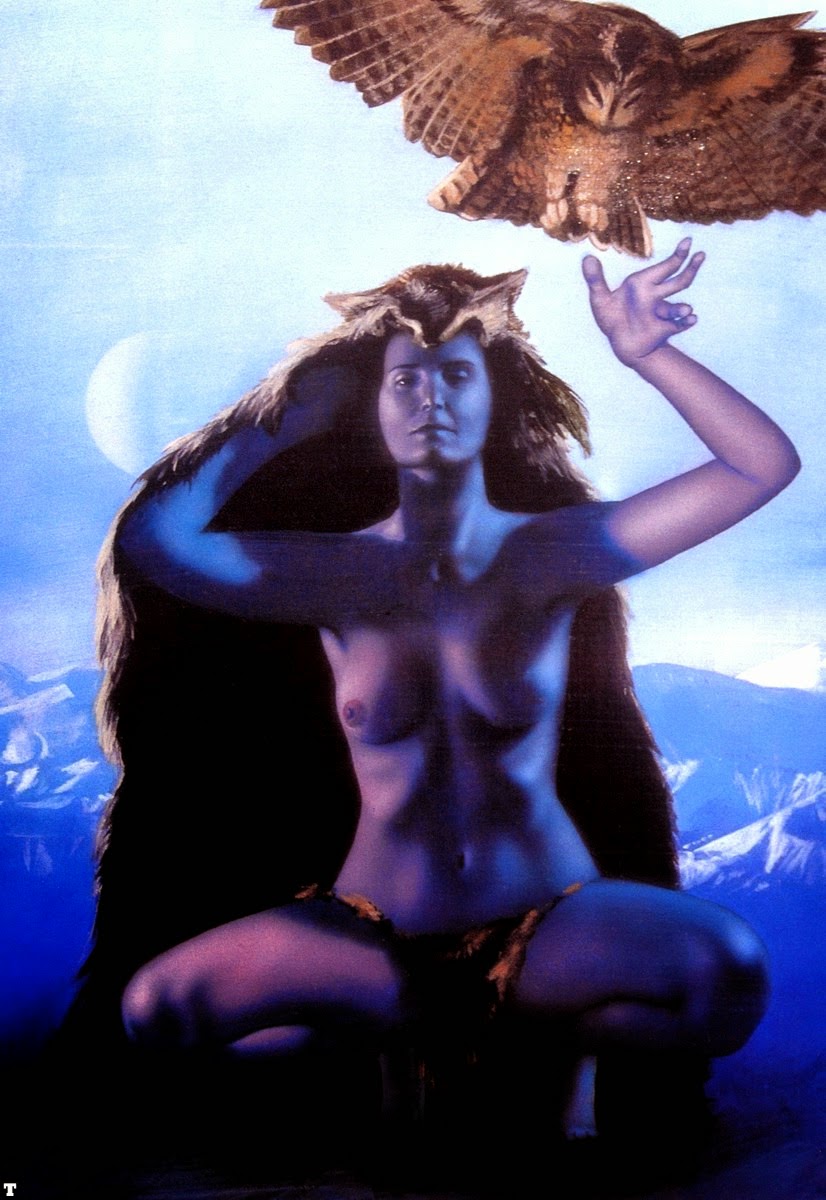 More to the point, the Anzick boy was more closely related to South American natives than North Americans, evidence that Montana was just a stop on the way south. The Anzick boy was also associated with Clovis type stone tools, which was for all practical purposes the death knell of the "Solutrean Hypothesis," that Europeans crossed the icy Atlantic to found the Clovis culture.


Until details of the Kennewick analysis are published, there’s no way to know what other relationships his genes will reveal, Kemp said. It may never be possible to link him to specific tribes, partly because so few Native Americans in the United States have had their genomes sequenced for comparison. The recent publication of the Kostenki-14 genome, which has been described as morphologically Australoid, but appears to be genetically European should make us wary of interpreting phenotypes of early specimens in terms of the much later human populations. In the case of Europeans, it seems that the Caucasoid genetic lineage existed even before full Caucasoid morphology had evolved (at least in some specimens of Upper Paleolithic Europeans, as others had clear Caucasoid morphology).

I would not be surprised if the same was true for Native Americans, that is, the typical morphology of recent Native Americans was not present in their earliest predecessors, who, nonetheless, were part of the same evolving lineage of humans in the Americas. The Anzick-1 genome from the Clovis culture and several mtDNA results have not really turned up anything "exotic" in ancient inhabitants of the Americas, so it seems that the hypothesis of recent Native Americans being descended from a wave of people that replaced earlier inhabitants is losing ground with each new discovery. 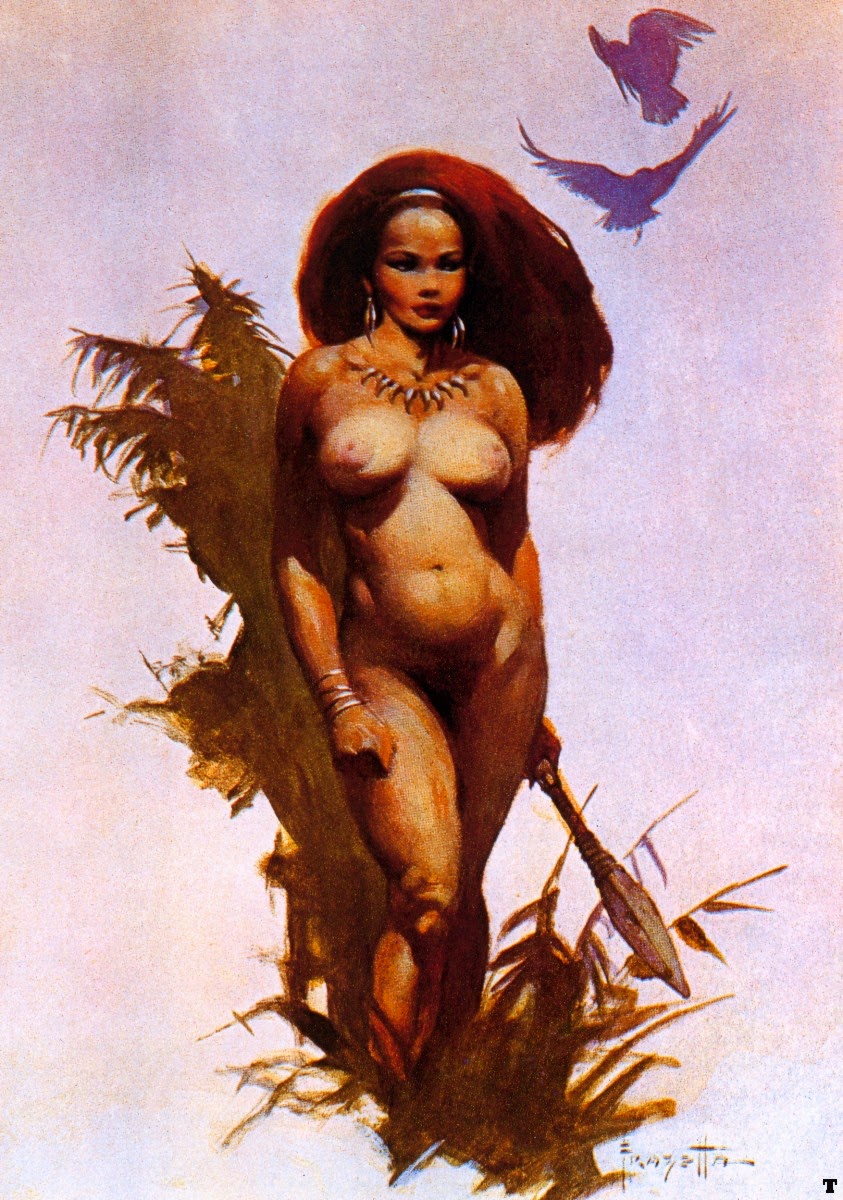 The Kennewick Man has been a controversial figure since the skeleton was discovered on the banks of the Columbia River in Central Washington in 1996. Carbon dated to approximately 9000 years old, the skeleton did not appear to be particularly redskin Indian Native American in its features, described as "caucusoid", and isotopic evidence from his bones suggested he was native to a marine culture, unlike the inland area he was found in. This led to the believe by a some that the America's had been colonized by multiple groups of men, some of who may not have been among the ancestors of the majority of Native Americans. Why this would be more than an intellectual curiosity is beyond me; if so, they clearly left little behind.

The Native Americans of the Umatilla tribe in Washington also got into the act, claiming that because Kennewick Man was a dead Indian found on their former tribal area, he was clearly one of them, and they were entitled to his remains to rebury under the Native American Graves Protection and Repatriation Act. Scientists were appalled at the thought that the skeleton might not be available for future study. Eventually, courts sided with the scientists, who have now apparently sequenced his DNA, which will add quite a lot to our understanding of the settlement of the Americas.

I sort of rooted for the "Caucasian" origin of Kennewick Man for the same reason I root for Bigfoot and Nessie and rooted for the "Solutrean Hypothesis"; I don't believe them, or at least give them very low probabilities of being true, but I would love to see something really out of place happen in science, and watch scientists scramble to fit it into their world views.