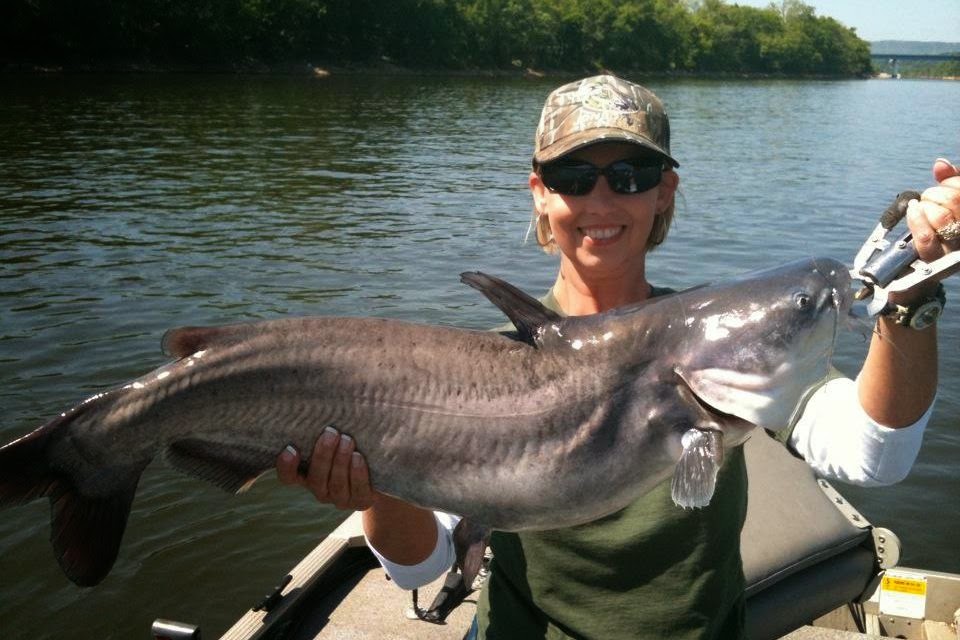 By contrast, the number  of people in the Chesapeake Bay is estimated to be 17 million, so that's roughly 5 catfish per person. I haven't even caught my share yet, let alone all those nonfisherpeople's.

The Chesapeake Bay region may be home to roughly 100 million hungry blue catfish — with plenty of room for their numbers to expand, according to a recent estimate.

If the estimate is correct — and there are plenty of caveats — that would mean the Bay has roughly one blue catfish for every three blue crabs, though the average catfish is many times larger than the average crab. 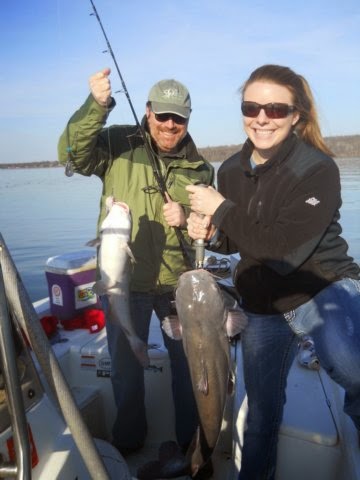 Depending on what one means by average, this could be very deceiving. Both catfish and crabs are very small when young, and the young are far more numerous. We think of them as 50-100 lb fish versus 1-2 lb crabs, but the truth is more like comparing 10-20 gram juveniles.


The result was a range of 94 million to 111 million blue catfish living in the fresh and brackish areas of tidal Bay rivers. Blue catfish avoid salinities of more than about 17 parts per thousand. 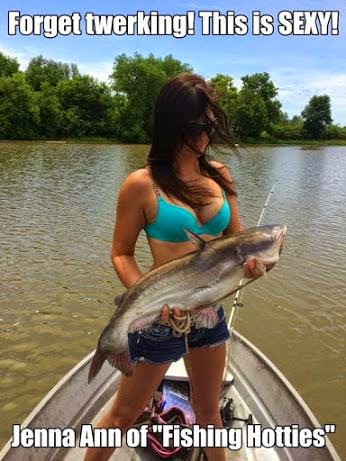 At 17 parts per thousand, they could occupy most of the mainstem Chesapeake Bay.


There's very little evidence of them  doing so, although the clearly tolerate moderate salinities long enough to move from one tributary to another, much like Snakeheads do.


“There are all kinds of opportunity for error to sneak into this,” cautioned Greg Garman, director of the VCU Center for Environmental Studies, who led the effort that he acknowledged relied heavily on the use of best professional judgment.

Or as we in the business call them, SWAGs (Scientific Wild Ass Guesses).


Nonetheless, he added, “we think it is a reasonable, coarse estimate of the total number of fish.”

I think there's some scare mongering going on here. Blue Cats could become a problem, but I don't believe that has been demonstrated in any real life way. It more a plea "We're working on something really scary here. Send us more money."

Wombat-socho had the "Rule 5 Sunday: Wax Ecstatic" post up at The Other McCain before Superbowl night was over.
Posted by Fritz at 6:55 PM