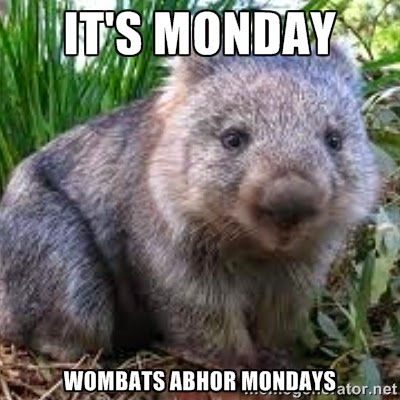 Important and/or amusing selections from Wombat-socho's "Live at FiveSix: 01.26.15"

Greece Chooses Anti-Austerity SYRIZA Party In Major Shift - Having run out of their own money, and German patience, the Greeks have evidently decided to smash it all down, and rebuild from scratch. Good luck with that.


"I was told that I started the booty song movement but no one knows what my booty looks like," Trainor, 21, told MailOnline. "That's the trick, it's all about the mystery. I save that for my boy. Well, for whoever gets to date me one day."

It looks like she's been doing lots of saving.

Sen. Grassley Asks Hospitals: Why Are You Suing Poor Patients? - Because low income people aren't very good with the rules. If they would work with the hospitals it would work out better. But they're often just not very reliable with work, or rules, or life in general.

Gov. Kasich Hints At 2016 Campaign - We probably can and will do worse.

Lindsay Lohan Jokes About Incurable Virus (No, Not That One) For Instagram Thong Pic


Last month, Lohan revealed that she contracted the untreatable virus Chikungunya while vacationing on the South Pacific Island of Bora Bora. The virus is transmitted by mosquitos and can cause joint pain, fatigue, and fever.

It's a tough life, being a celebrity and all.

Asian Crude Falls As Syriza Victory Slams Euro: WTI $45.14, Brent $48.44 Fracking Off To Slow Start In Illinois As Oil Price Slumps - In good news, gas was down to $2.23 at the local station. 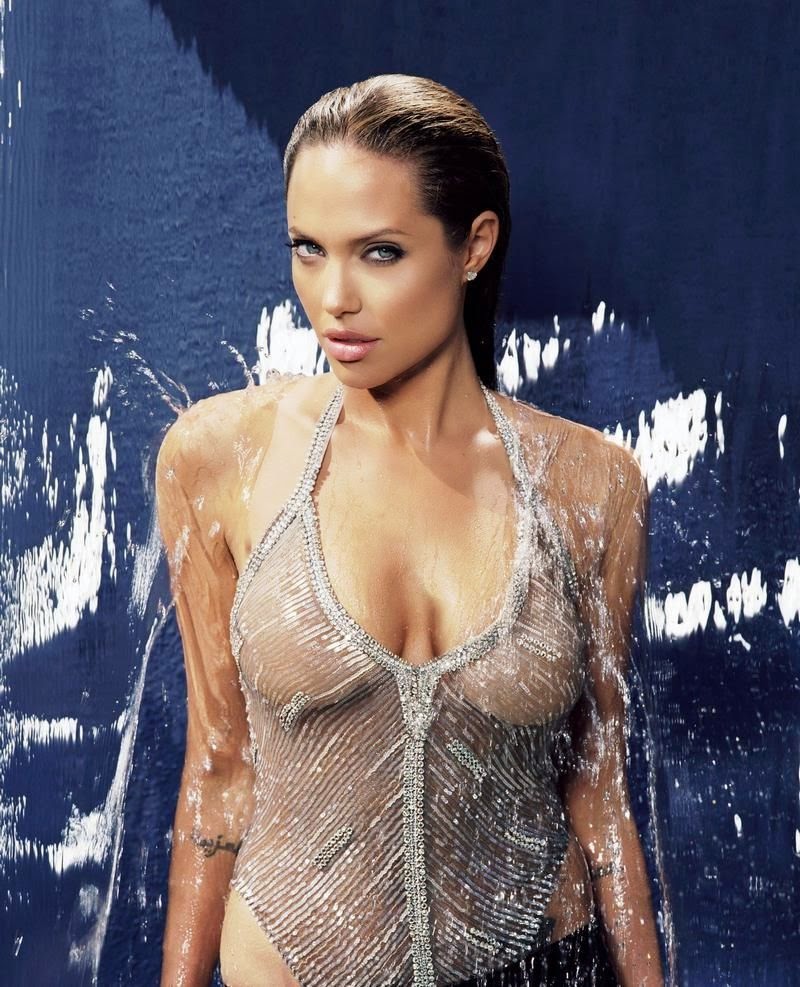 Angelina Jolie Visits Kurdish Refugee Camp: “The International Community Is Failing” - Has it ever done anything else? She's a remarkable woman, though.

First Street Journal: Eurosclerosis – The Greeks Are Revolting! - Revolting against reality. Reality wins every time, but it's a long game

The Gateway Pundit: California Measles Outbreak Likely “Imported” To The United States - Almost certainly. Given the high degree of immunization in the US, it almost has to be imported from abroad, and land in one of the "low vaccination" areas created by Jenny McCarthy, Robert F. Kenndy and similar celebrity anti-vaccination activists to be able to get a foothold.

Megan McArdle: Uncle Sam Is Coming After Your Savings - Of course, Obama is almost out of everyone else's money.

Wombat-socho had the "Rule 5 Sunday: Wax Ecstatic" post up at The Other McCain before Superbowl night was over.