Well, It's Worth a Try

A glass of red wine is the equivalent to an hour at the gym, says new study


Research conducted by the University of Alberta in Canada has found that health benefits in resveratrol, a compound found in red wine, are equivalent to those that we get from exercise.

Red wine over a heavy session on the cross-trainer? Now that's something we can definitely get onboard with.

According to lead researcher, Jason Dyck, these findings will help those unable to exercise as resveratrol was seen to improve physical performance, heart function and muscle strength.

"I think resveratrol could help patient populations who want to exercise but are physically incapable," he says.

"Resveratrol could mimic exercise for them or improve the benefits of the modest amount of exercise that they can do."

I would have to drink twice as much of a rosé to have the same effect, right? That works for me. 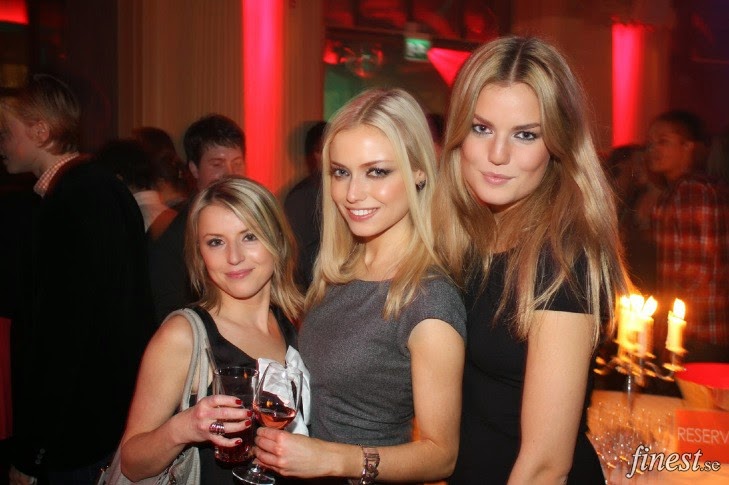 Wombat-socho had the "Rule 5 Sunday: Wax Ecstatic" post up at The Other McCain before Superbowl night was over.
Posted by Fritz at 7:37 PM