We've been told that gentlemen prefer blondes, but what about average men? As reported in this British, and therefore highly accurate (the extra 10 IQ points conferred from a Cockney accent transfers even through the print media) newspaper article, average American men prefer women with blonde hair, blue eyes and graduate degrees! 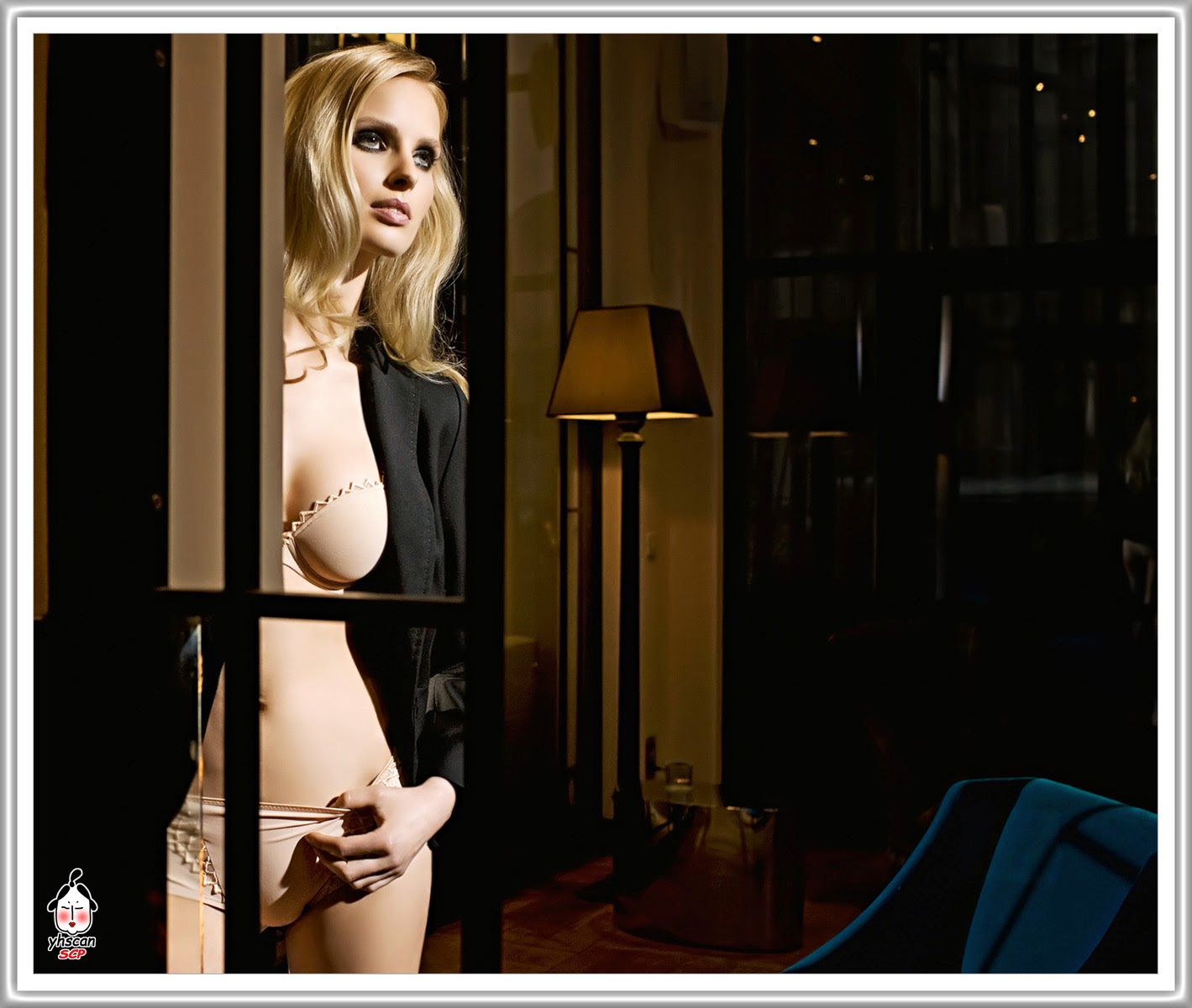 According to new research, the average American male would describe their 'perfect woman' as having blonde hair, blue eyes and - perhaps surprisingly - a graduate degree.

The survey, which was conducted by dating auction website WhatsYourPrice.com, also revealed that the majority of men prefer non-smokers, and, in an ideal world, would rather that their date was more of a social drinker, rather than someone who indulged in alcohol on a regular basis. 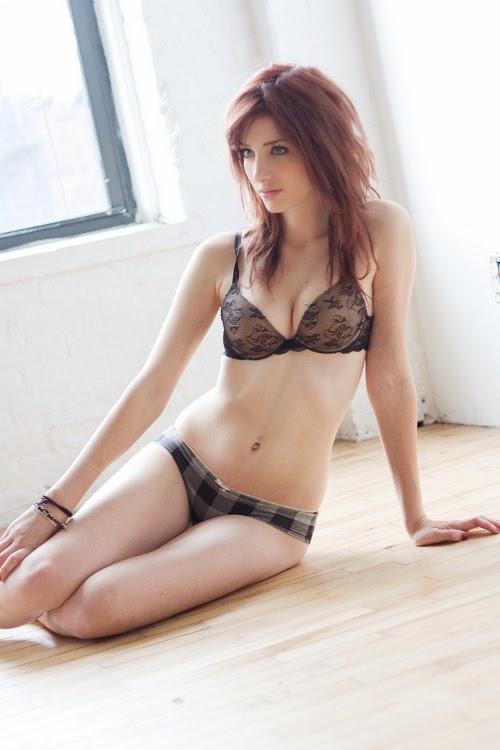 Yes, I can see where non-smokers and light drinkers would be preferred over a smelly drunk.


Each of the 145,000 men who took part in the poll, were asked to attach a specific financial value to each attribute in order to come up with a total 'cost' for their ideal first date.

Personally, I find red heads strangely intriguing, but having no souls is a bit of  disadvantage, unless you like Chicago (the band). And slender is good, up to a point. Kate Upton isn't exactly willow slim anymore, and her stock just seems to keep climbing. As Capt Ed once commented, she jiggles in all the right places.

But the most valued attribute of all was a graduate degree; the average price men were willing to pay to date a woman who had boasts a post-graduate qualification was a whopping $59.90.

Now just a damn minute.  Any graduate degree; even a masters in man-hating feminism? That just doesn't make any sense.  Oh yeah; that's why they're "average" American men.

Wombat-socho has the grand summary "Rule 5 Sunday: Cinnamon Girl" ready at The Other McCain.
Posted by Fritz at 6:00 AM