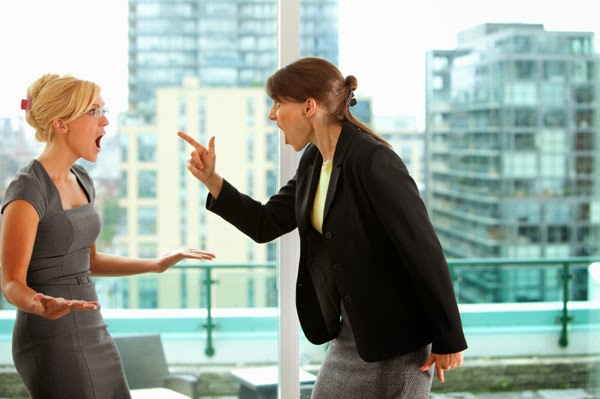 But it's at the hands of other women: It's Time For Companies To Fire Their Human Resource Departments


In an experiment that involved sending out more than 2,500 resumes either with or without photos of the applicant, economics researchers Bradley Ruffle at Ben-Gurion University and Ze’ev Shtudiner at Ariel University Centre sought to answer the question of whether being good looking could help you find a job. The answer surprised them: Not if you’re a woman. Pretty women faced an uphill struggle to get a chance at a job. 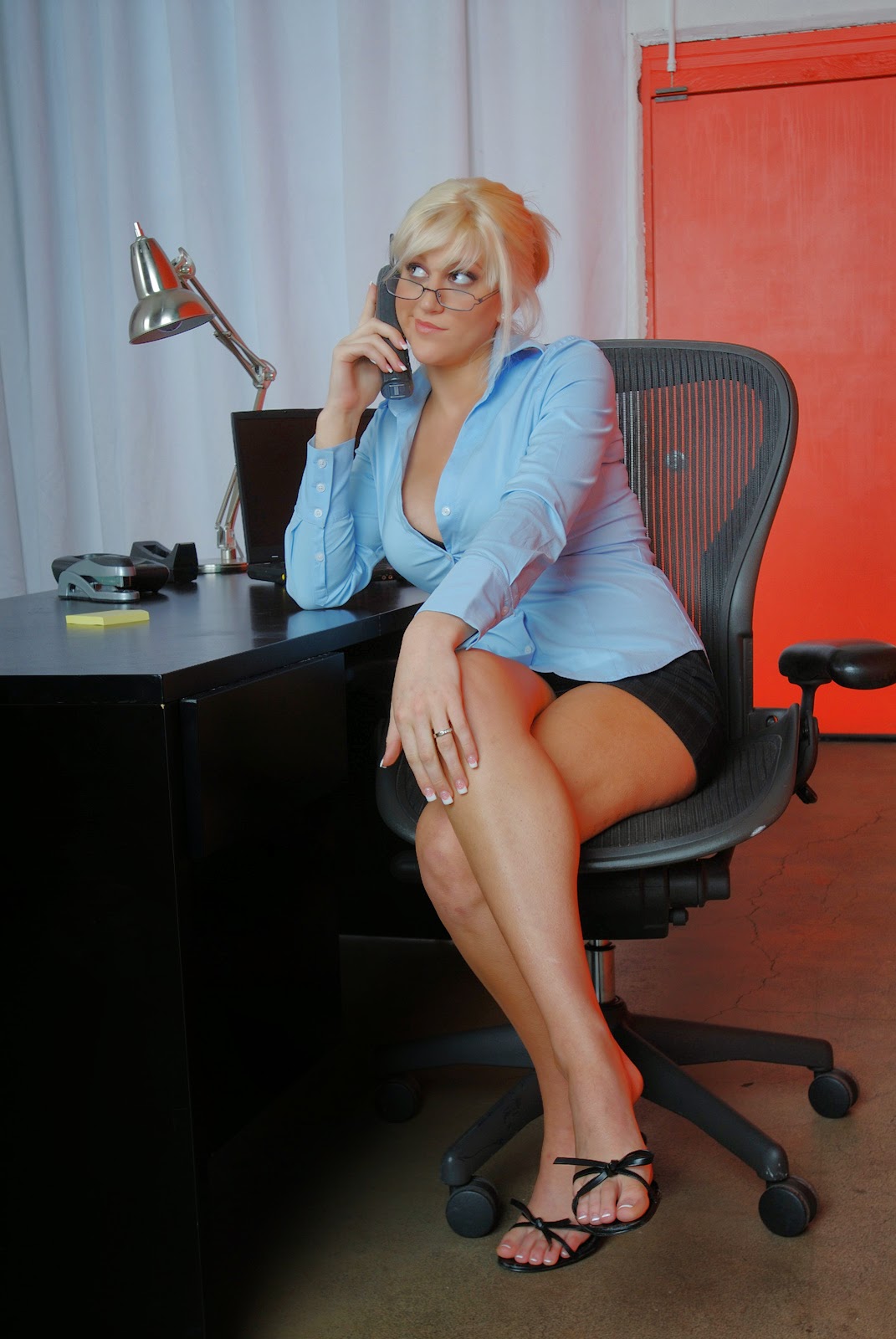 Not to mention that men face accusations of favoritism if they decide to hire a good looking woman. It's often easier not to.


The economists hadn’t reckoned on the fact that 93 percent of the HR staffers deciding whether to call in someone for an interview were female. It turns out that HR women (who also tend to be young and single and hence still in the dating market for men) are eager to meet with handsome men. But they’re jealous of beautiful women. So your business is losing out on talented people (and wasting time with untalented ones) based on their looks.

No one is harder on women than other women, because. . .