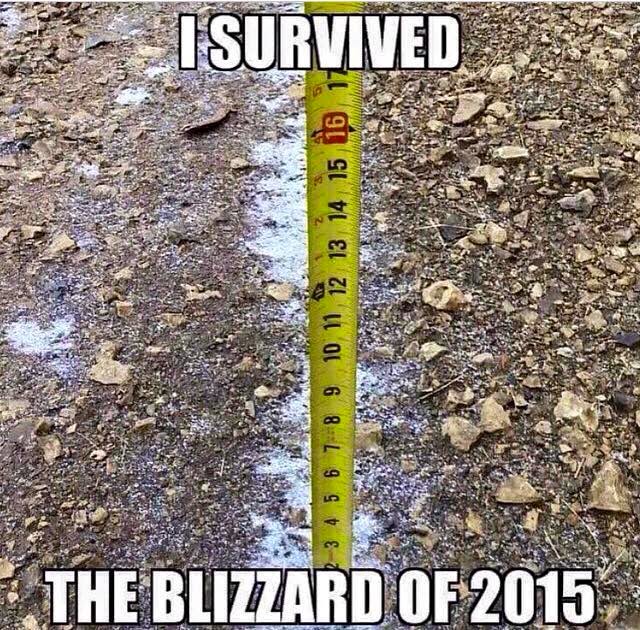 Storm Pummels New England, Spares NY/NJLeaders defend shutdown for blizzard that wasn’t - NWS meteorologist apologizes for blizzard “forecast miss” - The nanny staters in charge of New York shut things down prematurely and unnecessarily; I guess they just don't trust their own citizens show any common sense. As for the weatherman, do you your best, give an honest forecast with the high and low ranges realistically portrayed, and don't apologize.

Former Intel Officer Claims White House Delaying Announcement Of Desertion Charges - Did Fox, NBC get the Bergdahl story wrong? - If Obama could find a way to put this off until after 2016, I have no doubt he would. 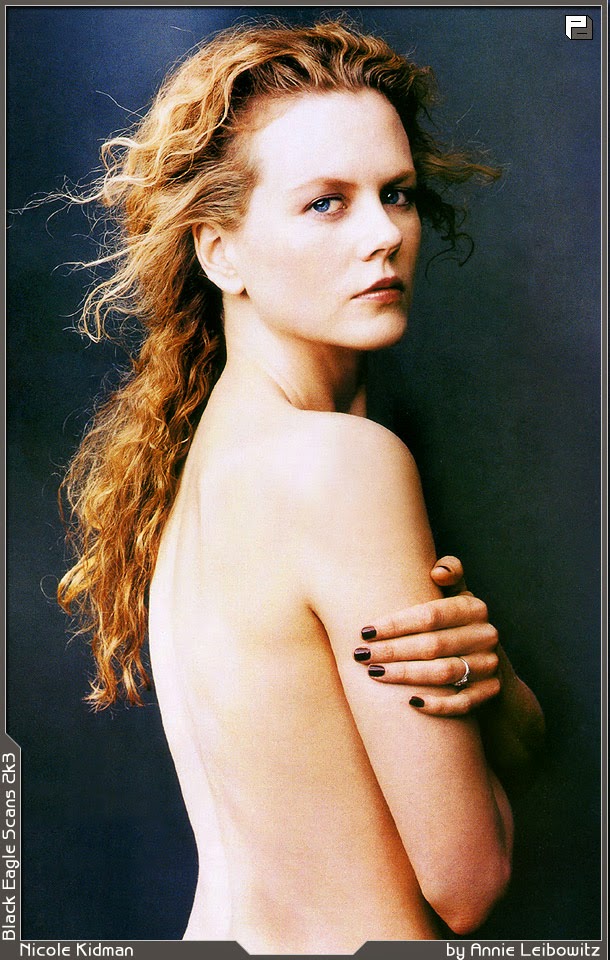 Tom Cruise had Nicole Kidman’s Phone Wiretapped And Other Revelations - Just when I thought my opinion of Tom Cruise couldn't get any lower.
Judge Refuses To Toss Rick Perry Case - It so sad when Republican judges follow the constitution (in this case Texas's), because the other side has no such scruples.

Obama Dropping Proposal To End 529 College Plans - It was a stupid idea in a moment of desperation to fund their community college plans and they folded like a cheap suit when challenged. But because it's a bad idea, expect the democrats to bring it back over and over.

Senate To Begin Hearings On AG Nominee Lynch - Oh hell, what difference does it make? It's only two more years, and he can probably find someone worse.

Obama Floats Atlantic Drilling Plan While Moving To Lock Down ANWR - I'm shocked that he proposed East Coast drilling. I'll bet it goes away faster than Charlie Brown's football in Lucy's hands. I think this is just away to stall 2 more years.

DOJ Building National Car Tracking Database - It's probably legal, but a bad idea. But I would support a law making all lawmakers and federal workers tracks during official hours part of a publicly available data base.

Asian Crude Falls On Firm Dollar, Rising US Inventories: WTI $45.41, Brent $48.92 - We paid less than $2,00 a gallon with some store discounts on Monday, market around here is $2.20 thanks to Maryland taxes. I applaud the new Saudi king for keeping alive the oil price plunge. Save ours for later.

New All-Female “Ghostbusters” Cast Chosen - Melissa McCarthy, Kristen Wiig, Lesley Jones and Kate McKinnon. Go ahead and ruin it, see if I care. Alex on the other hand will be incensed.

Fed Likely To Hike Rates In Mid-2015 - And what happens to cost of debt service on the $18 odd trillion national debt?

Obama Pushes Gender Equity In India, But Remains Silent In Saudi Arabia - Giving the Muslims a pass but not the Hindus? I'm shocked, shocked.

Jammie Wearing Fools: Phone Company “Outraged” By Fraud, Abuse In Obamaphone Program - We knew this years ago; what took them so long.


The Lonely Conservative: Obama Refers To Himself 118 Times In 33-Minute India Speech - Ego much?

Weasel Zippers: 26 States Now Suing To Block Obama’s Executive Amnesty - But that leave Obama with a majority of 31.

Megan McArdle: Big Pharma Is A Pointless Target For Warren - The point is not to succeed, the point is to demonize for her own aggrandizement.

Wombat-socho had the "Rule 5 Sunday: Wax Ecstatic" post up at The Other McCain before Superbowl night was over.
Posted by Fritz at 5:54 PM