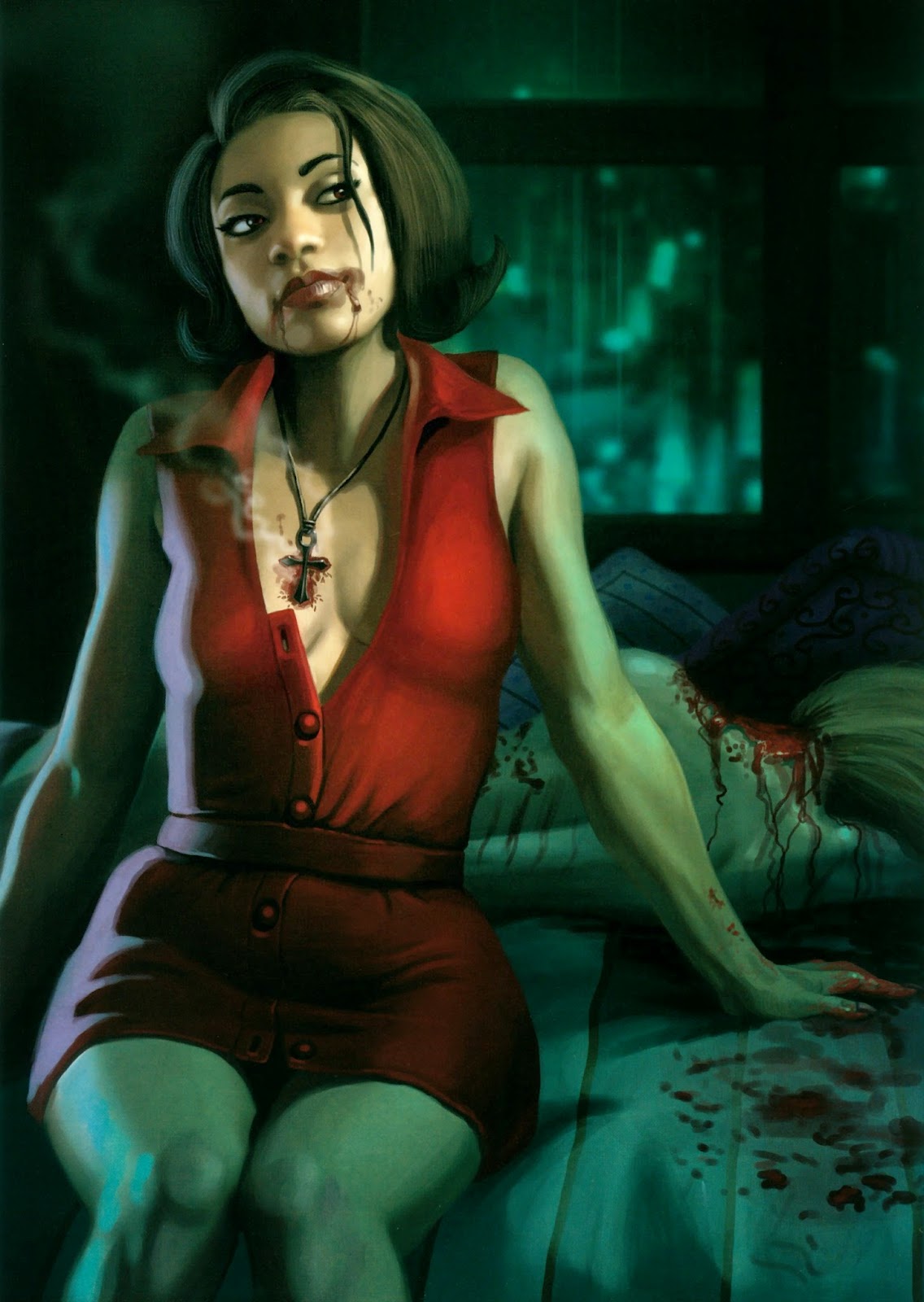 I answered the call from the Red Cross a couple of weeks ago and scheduled a blood donation as close to 8 weeks as possible after my previous one, at the same church in Prince Frederick.

It has been raining hard here all morning, and I left a few minutes early, "just in case". I arrived the same number of few minutes early, but the donation center set up in the church basement was not too busy, and I proceeded through the sign in process about as fast as possible.

However, when I finally got into the donation chair (or courch or whatever it's called), the phlebotomist poked and prodded my extended arm, and said: "Have you had any water today?" 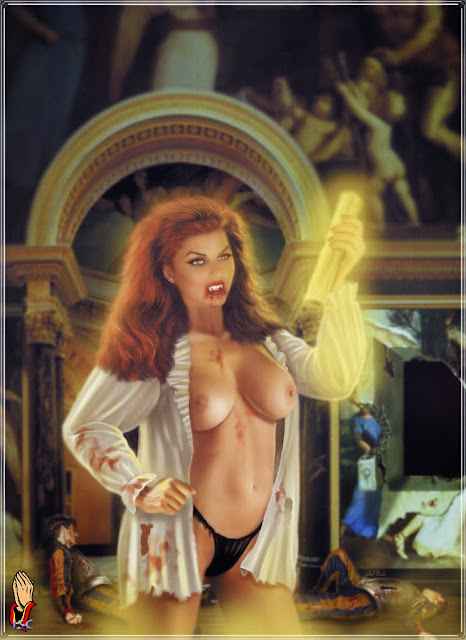 "Coffee isn't water. It's anti-water. You need to drink extra water before you come in. I can't hit this vein".

After a little cajoling, she called over the oldest lady, who also took a look, and said "This one's OK, Just slide it up from below."  And then she agreed to try it. She told me later that some days she would have let that go, but today she felt like a challenge.

After washing the site with iodine, she looked again, cleaned it off, marked her proposed stick site with a magic marker, and then rewashed the area with iodine.

When she made the stick, she went in low, and well up into the arm. I kind of think she might have overshot a little, and had to pull it back, and wiggle it around a little until she finally got the blood flowing adequately.

But after that everything went fine. My arm hurts a little more than usual, so I'll have to be more careful than usual about using it for a day or so.  Next time I'm going to drink more water first.

If you can give blood, do it. It doesn't take long or hurt (much), and you never know when you, your friends or family may need a fill up.

Wombat-socho has the master "Rule 5 Sunday: Shake It Off" post up at The Other McCain.
Posted by Fritz at 1:17 PM