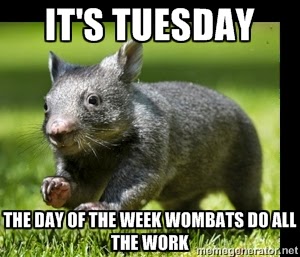 Iran Confirms Israelis Bagged One Of Their Generals In Strike On Hezbollah Five other Iranians along with six Hezbollah members croaked by Israeli helicopter attack in Syria UN observers say it was drones, not helicopters, Israel, Lebanon brace for possible Hezbollah retaliation - The Middle East continues its long running record for the world's most screwed up region.

Fighting Rages In Donetsk, Lugansk Russia admits “volunteers” fighting alongside rebels - "Volunteers" huh? Then they won't mind when they get killed, I guess. Looks like Russia is ready to make the Balkans compete with the Mideast.

Nobody Cares About The State Of The Union Speech David Greenberg: “I think there is a sense of fatigue with the Obama administration.” - I expect to continue my long practiced policy of not watching what politicians say, but rather what they do.

Boehner Mocks Obama’s College Plan With Taylor Swift GIFs - OK, this is classic. The GOP needs to do more of this warfare through the social media. It works well for the dems.

One of the three peer-reviewers is Sandra Steingraber, a biologist and environmental advocate who is also co-founder of New Yorkers Against Fracking. Two others, Robert Oswald and Jerome Paulson, are vocal opponents. Several of the study's authors, though not all, are known fracking skeptics and have ties to groups that oppose the practice -- including Denny Larson, study co-author and director of Global Community Monitor, which is sharply critical of fracking. 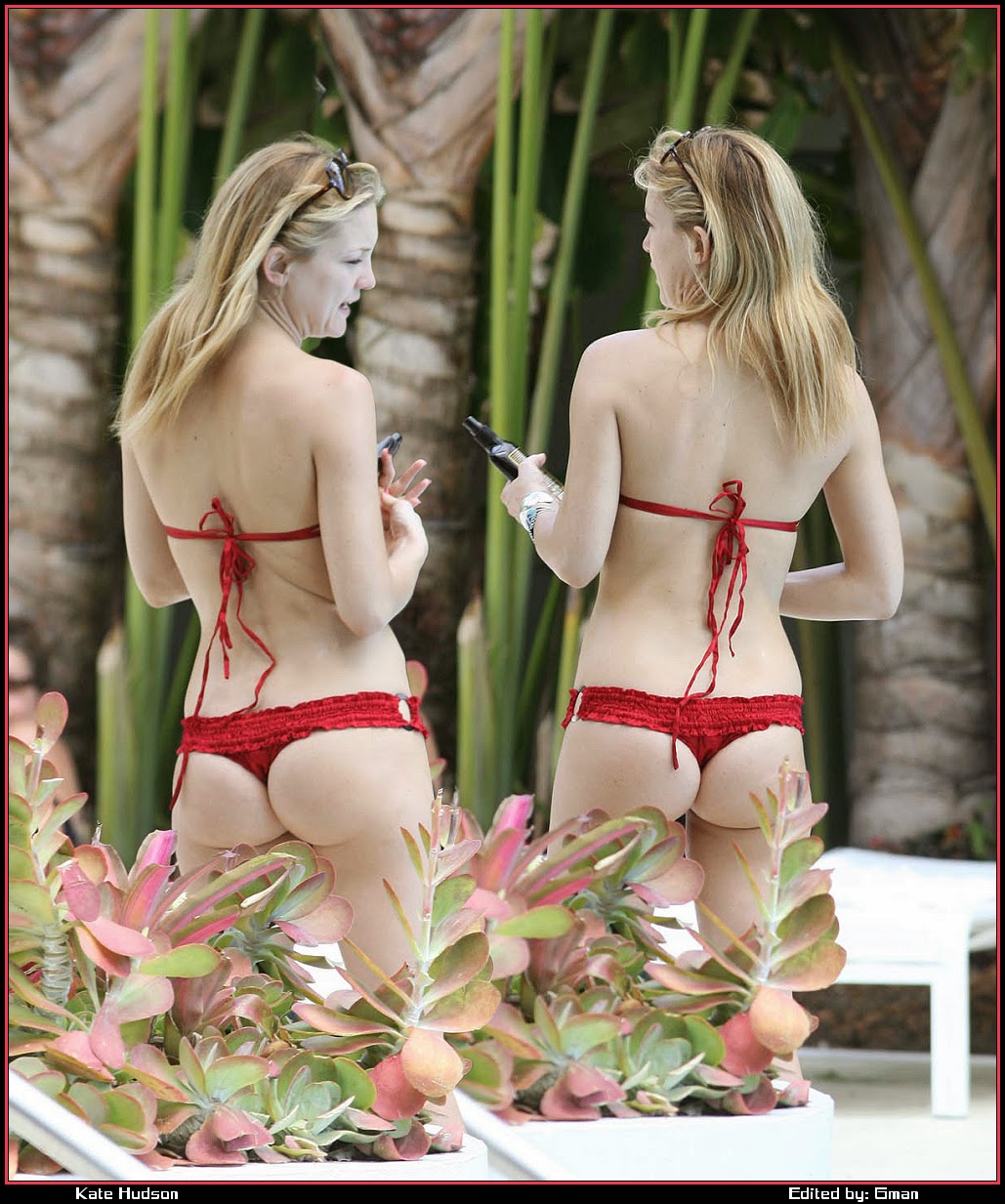 
"Well, my gosh, look at that ass," Aniston, 45, said on The Ellen DeGeneres Show on Monday, Jan. 19, when Ellen DeGeneres showed the photo of the actress grasping her friend's rear. "It's such an irresistible tush."

Talk about a target rich environment. Did she ask permission? Does "Yes means yes" apply to Hollywood? Is Ellen jealous?

Gov. McAuliffe Hospitalized After Being Thrown From Horse - Horses are evil. but they're the best thing for dragging a dead deer out of thick woods.

FCC Watchdog Insists To Congress Some Of Its Agents Need To Be Armed - Why should they be the only government agency not entitled to kill citizens for disobedience?

Mario Lives: Researchers Inject AI Into Nintendo’s Leading Man - They made him a liberal, of course:

The Mario Lives! project, created as an entry for the annual AI Video Competition, shows the chubby mushroom-lover coming to grips with the mortality of his enemies ("If I jump on Goomba, then it maybe dies", he says after being instructed to obliterate the enemy and report on what he learns) . . .

Protein Wisdom: In The Midst Of Measles Outbreak, Anti-Vaxxers “Stand Firm” - I blame Jenny McCarthy (to name one).

Joe For America: Grow Your Own Food? Obama Says You’re An Extremist - People who can grow their own food are not dependent on government largess, and therefore dangerous.

This Ain’t Hell: Dear Jane Fonda – Vets Don’t Forget - Not in my experience.

Wombat-socho has the master "Rule 5 Sunday: Shake It Off" post up at The Other McCain.
Posted by Fritz at 3:40 PM