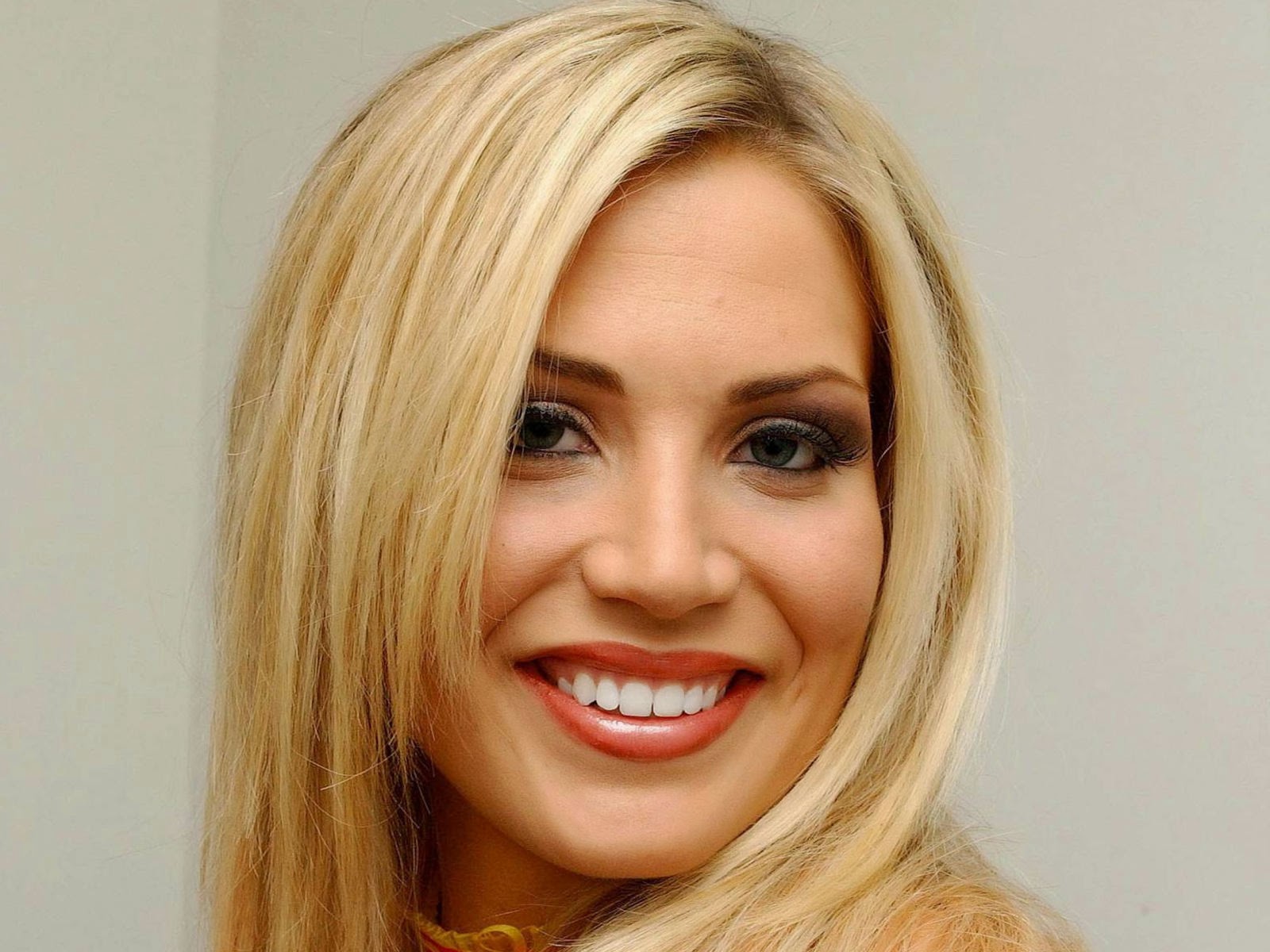 This weeks Rule 5 Saturday special is for Willa Ford, the stage name of Amanda Lee Modano:


. . .an American singer, songwriter, dancer, model, television personality and film actress. She released her debut album, Willa Was Here, in 2001. Ford also has appeared in movies such as Friday the 13th (2009), hosted several reality television shows, posed for Playboy and competed on ABC's Dancing with the Stars.

Why? I'm out of other ideas. 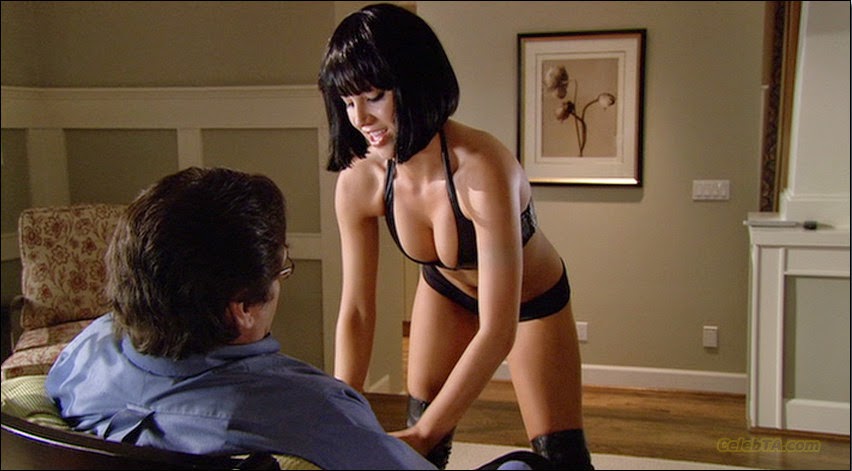 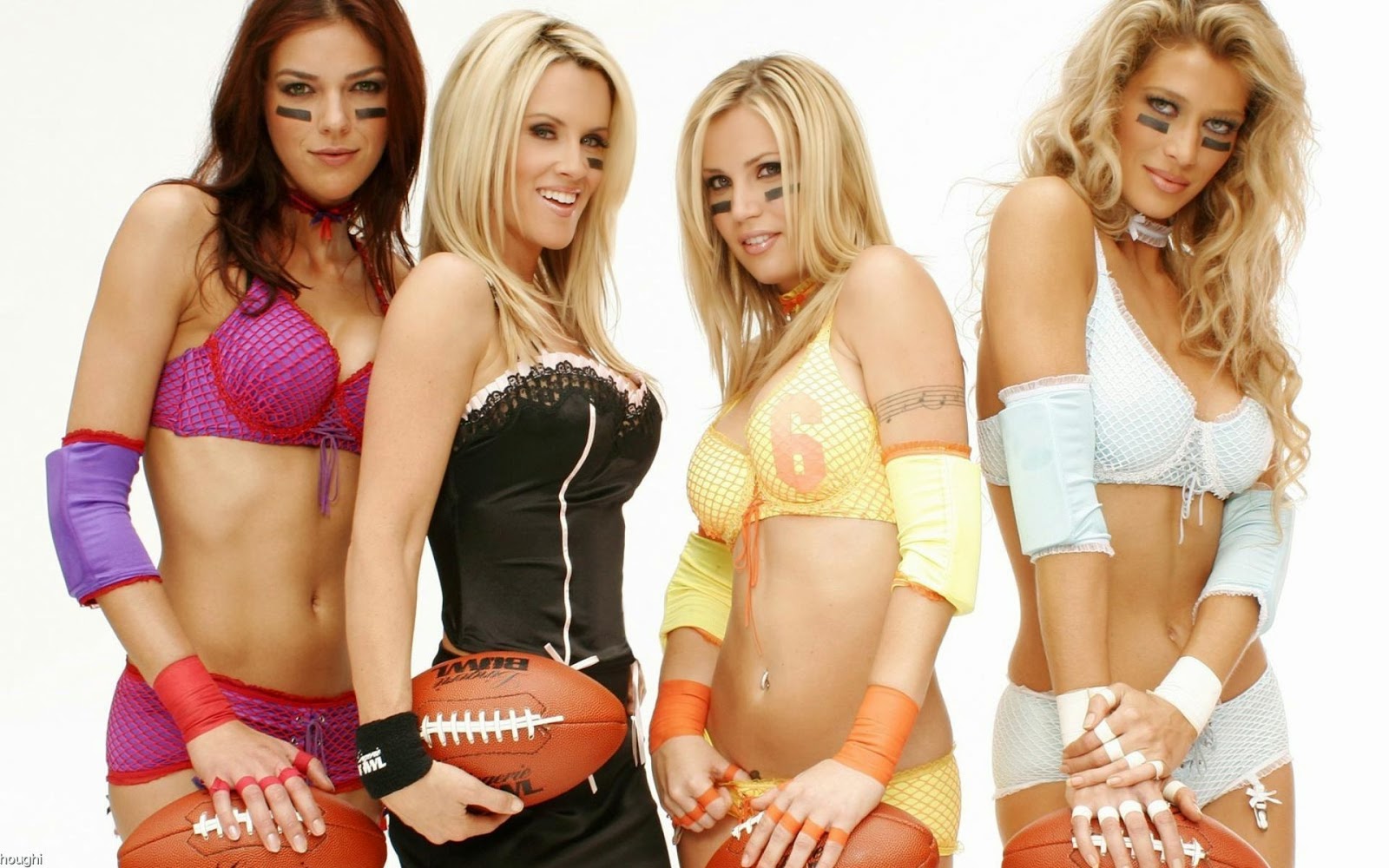 Some other career "highlights":


In early 2006, Ford played as one of the four celebrity quarterbacks for the Lingerie Bowl, which was shown during the half-time of Super Bowl XL. Later that year, she was featured in a nude pictorial in the March 2006 issue of Playboy. Stuff magazine ranked her #48 in the 101 Sexiest Online Women supplement later that year.


She also had been cast in another movie Assassin's Fury, but was later dropped. According to the site BZFilm.com which conducted an interview with the producer Fabio Soldani on April 25th, it has been confirmed by Fabio Soldani himself that after a mere 5 days of shooting, they had no choice but to let Willa go from the project, quoting that Willa was "a nightmare to be around" and that "shooting was a really sad place to be for those 5 days".

She Just Wanna Be Bad

GOODSTUFF is featuring the Bionic Woman, Lindsey Wagner in his 175th Blogging Magazine Issue. Linked at Pirate's Cove in the weekly "Sorta Blogless Sunday Patriotic Pinup." Wombat-socho had the "Rule 5 Sunday: Wax Ecstatic" post up at The Other McCain before Superbowl night was over. 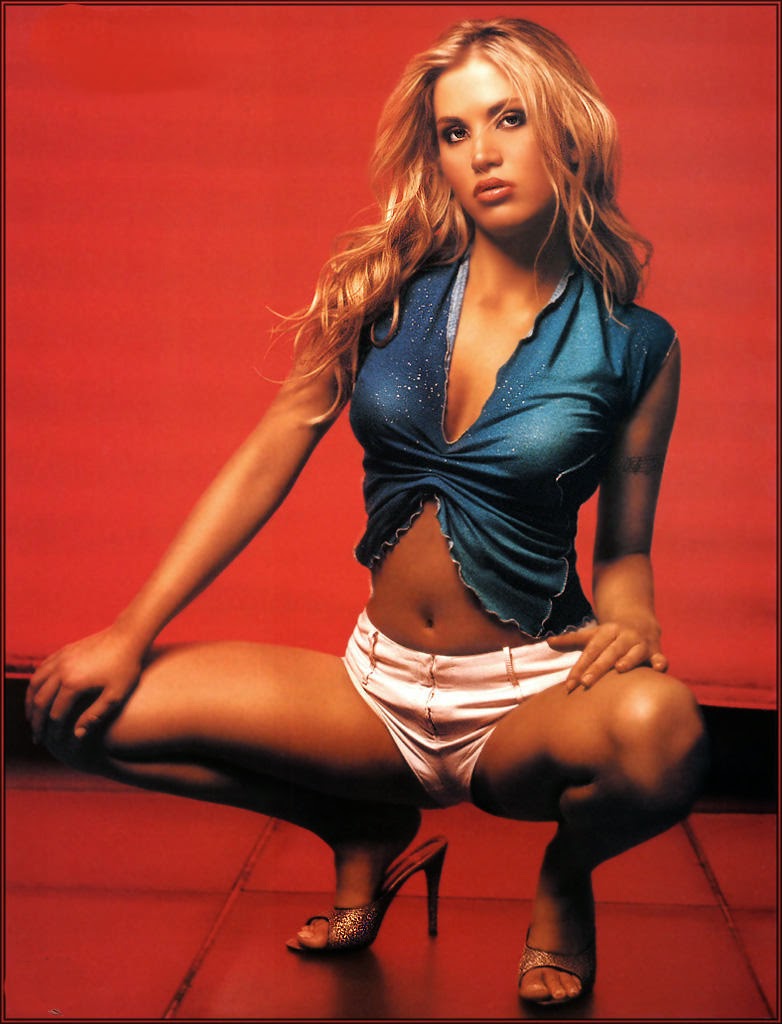 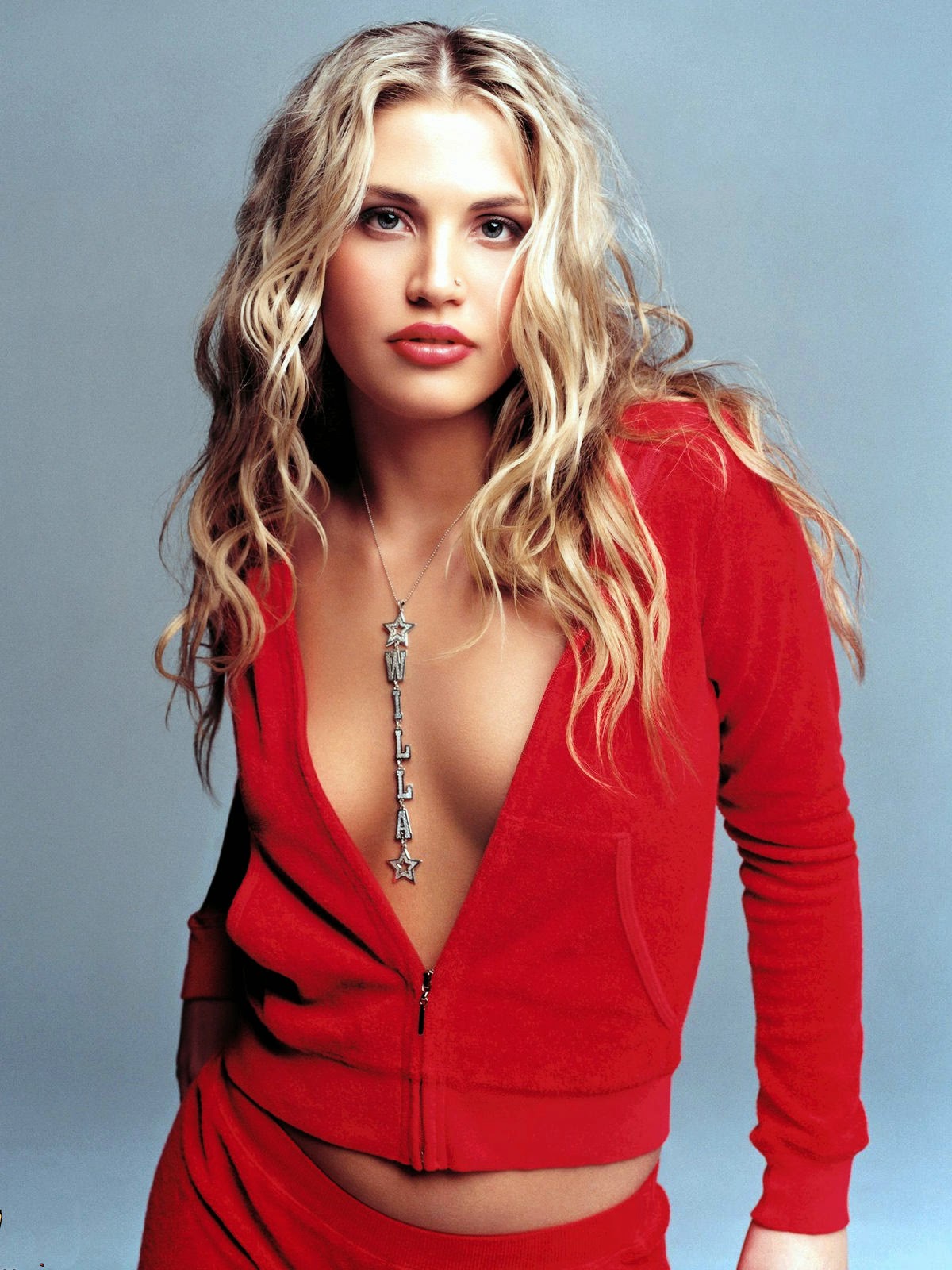 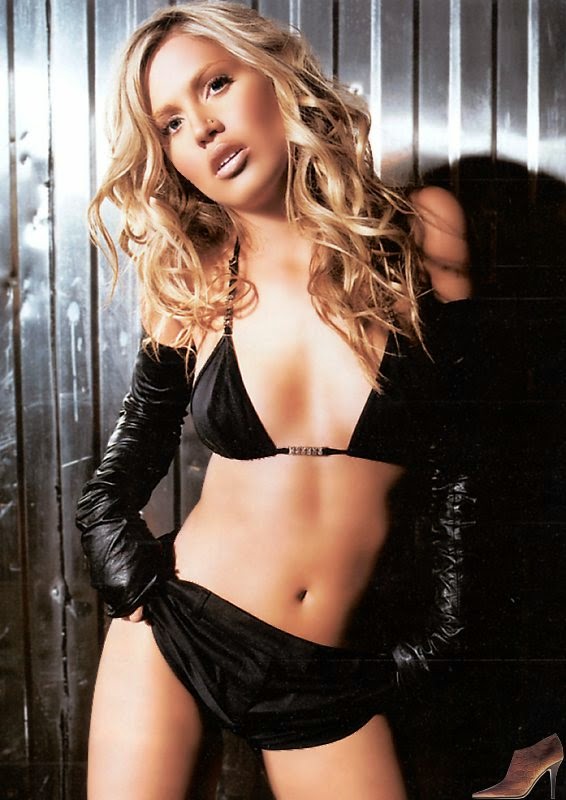 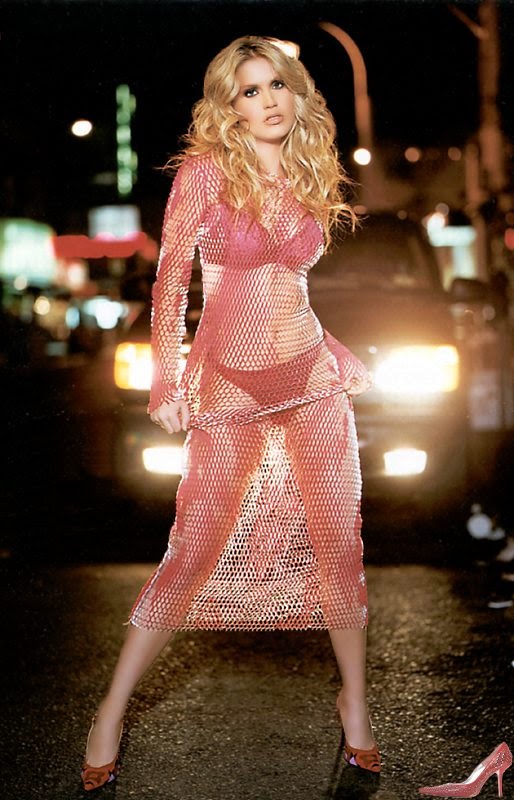 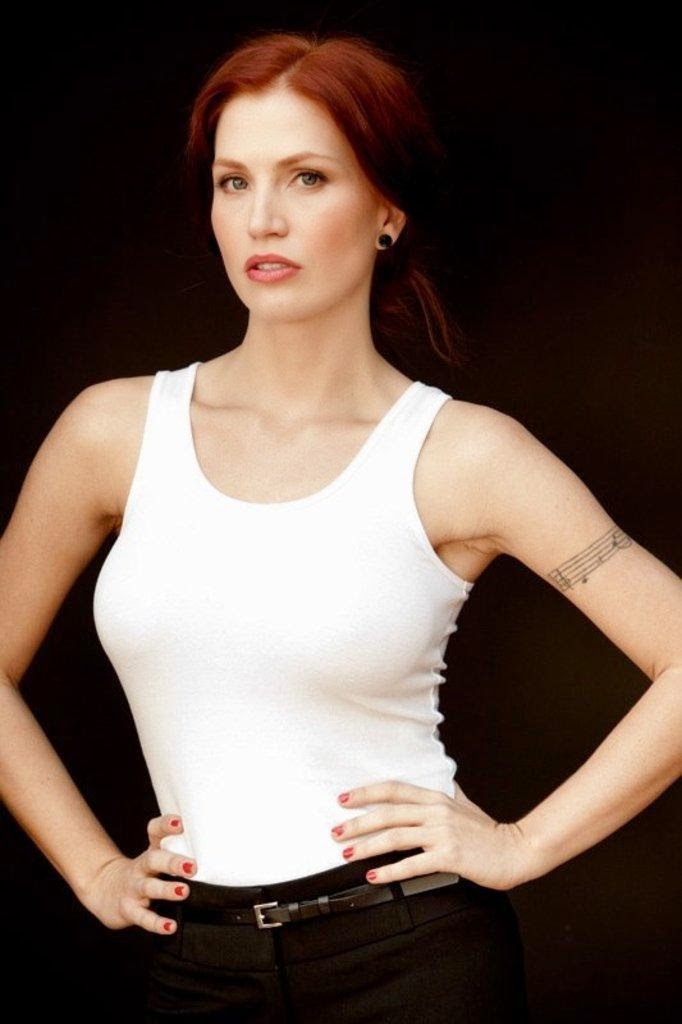 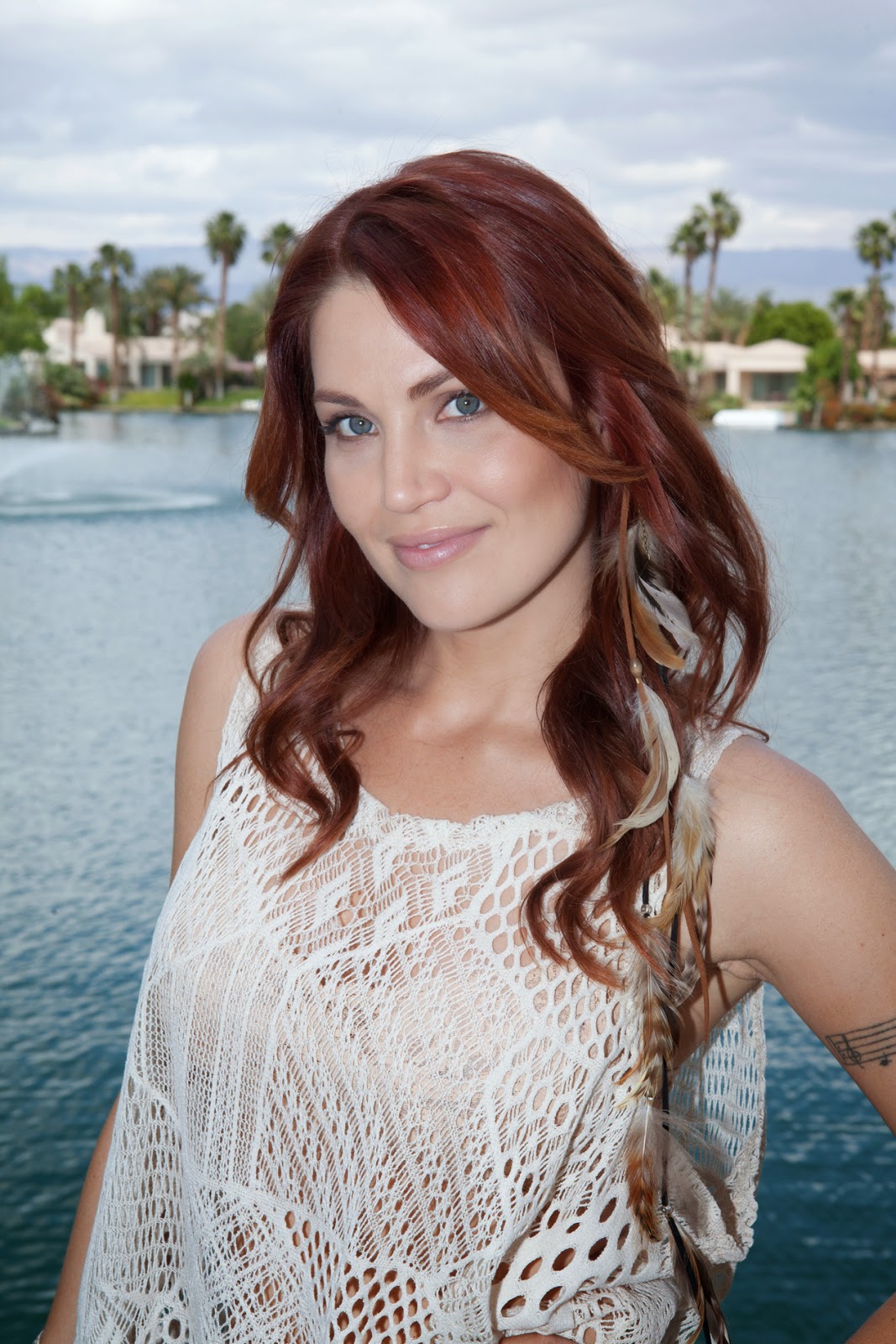 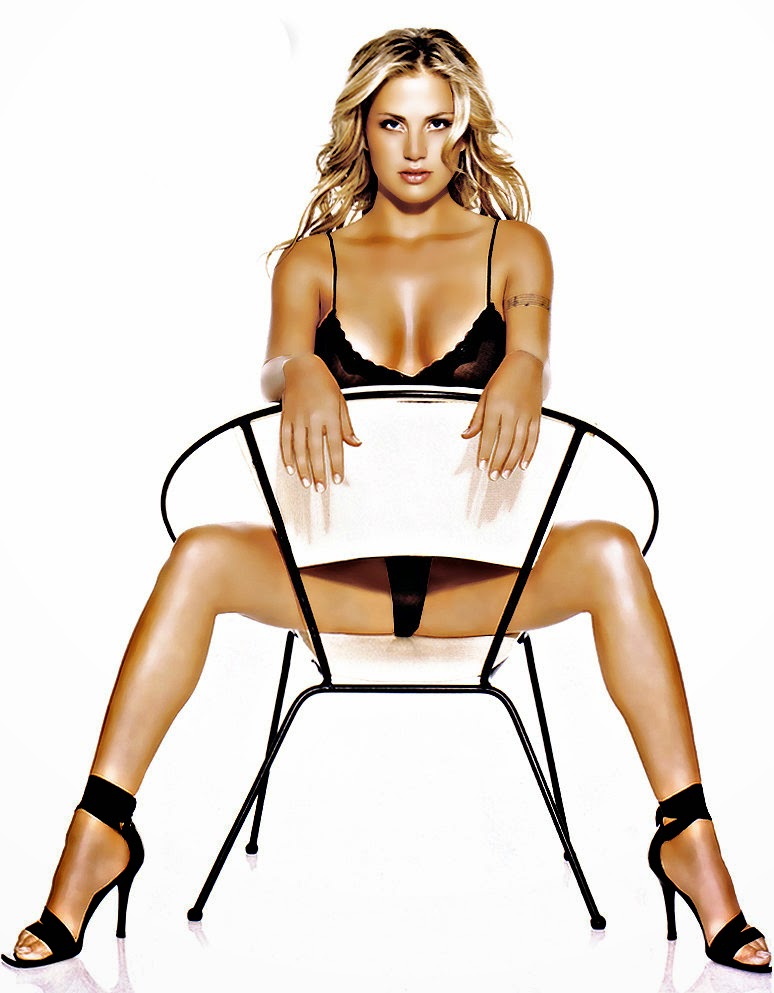 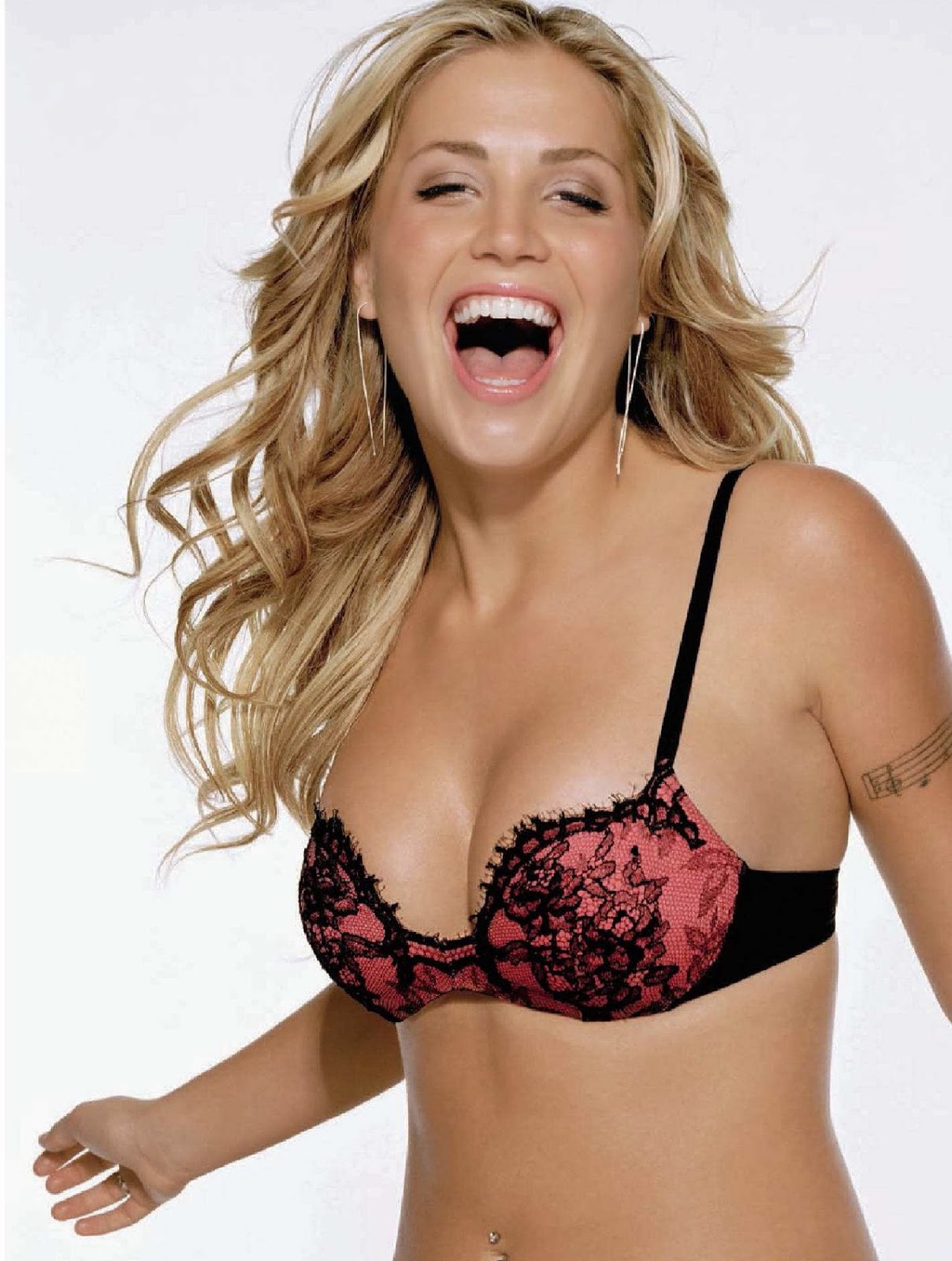 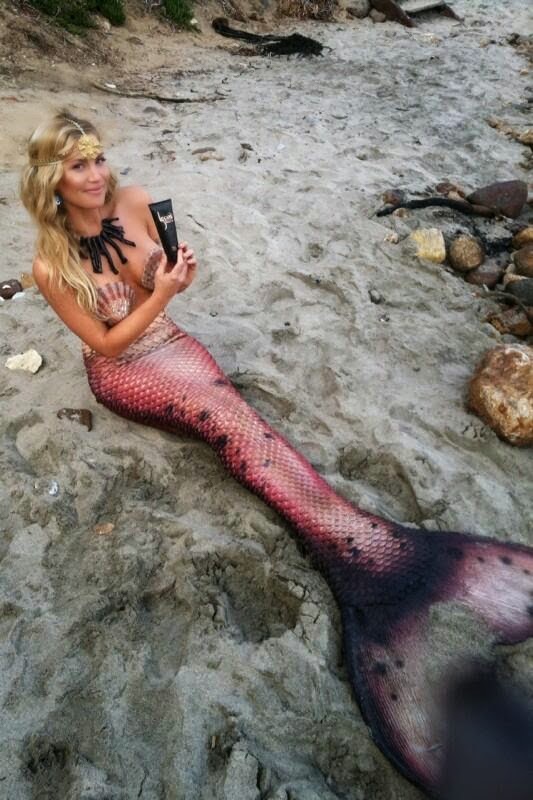 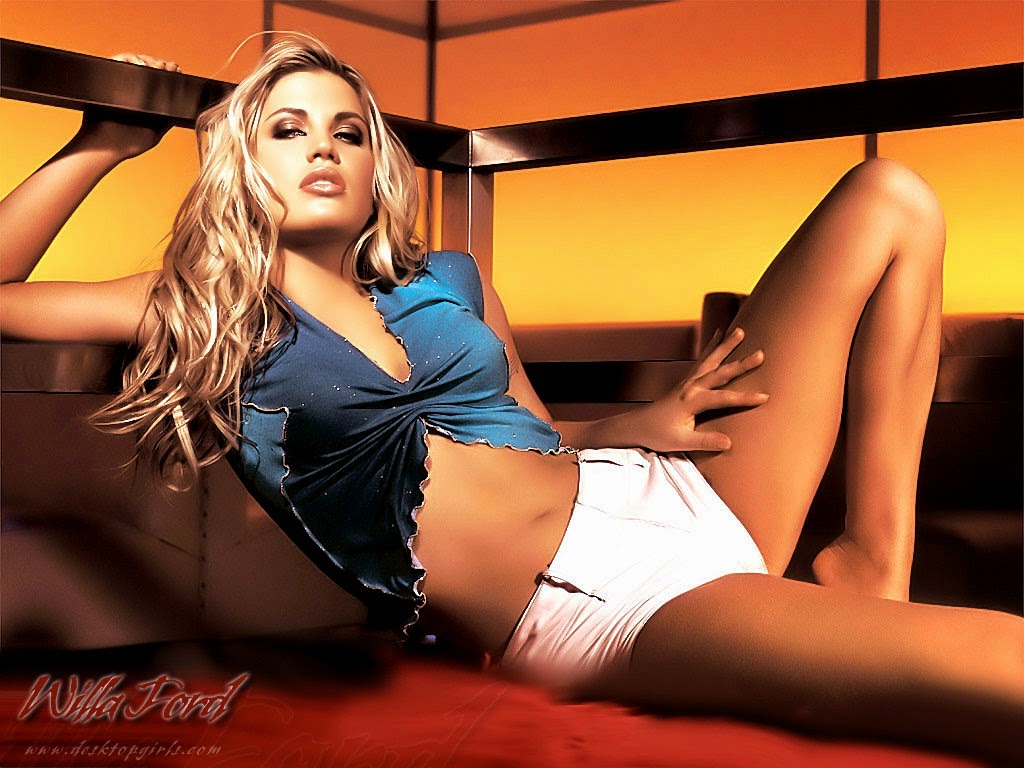 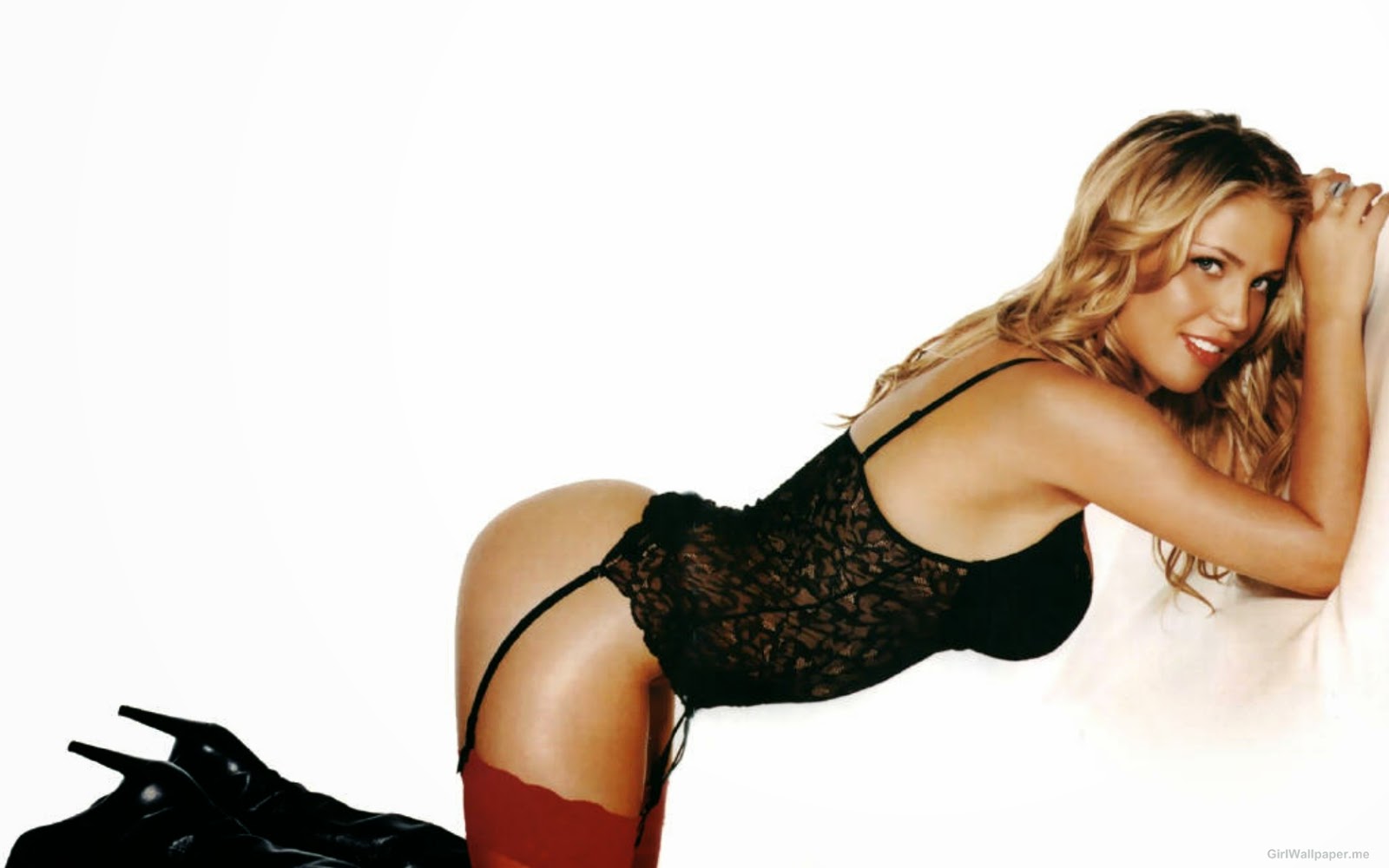 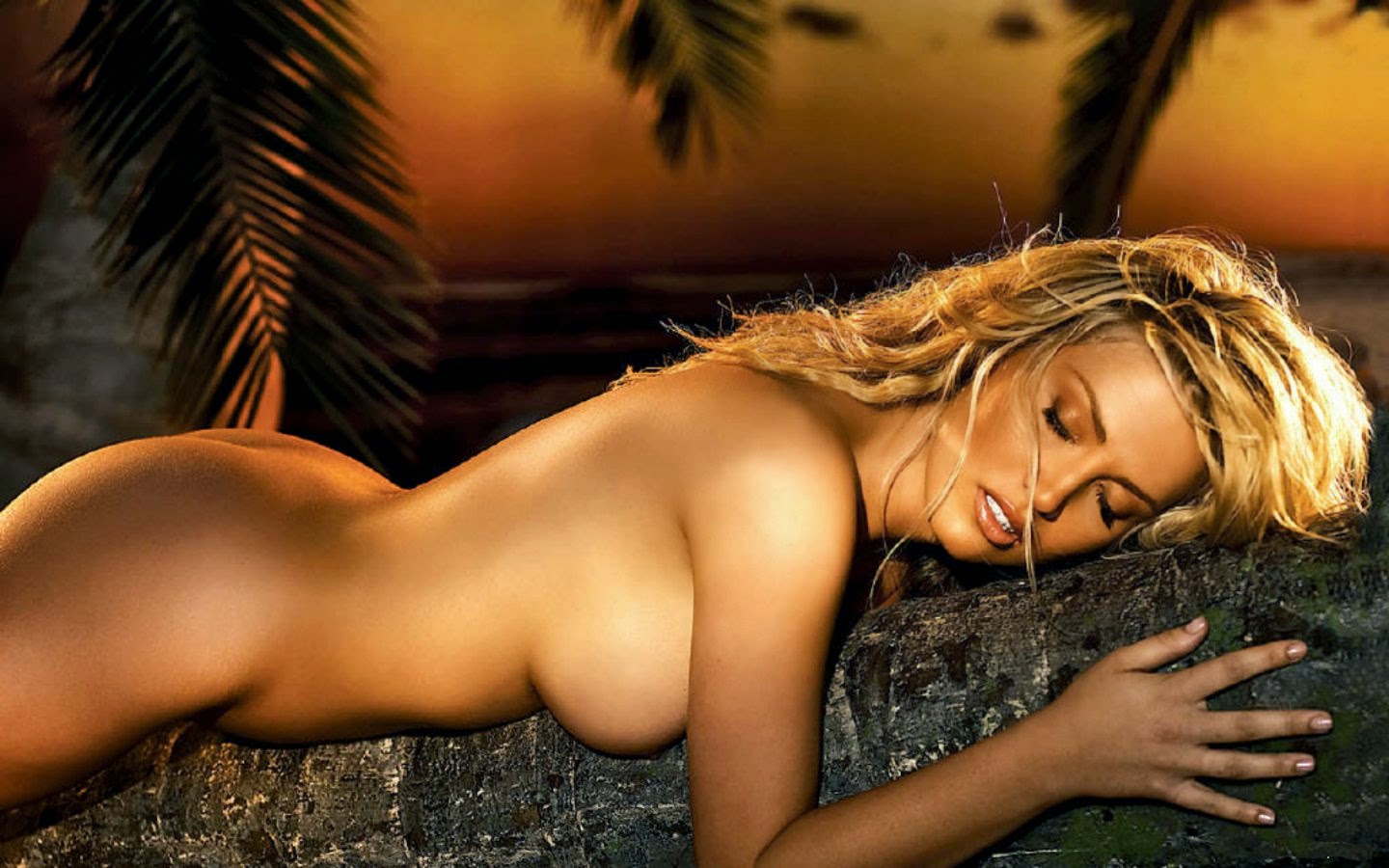