Would Anyone Have Noticed if Boston.com Fired an Editor”

A Boston.com associate editor who wrote an article making fun of death threats against House Speaker John Boehner has been fired.

Reached by phone today, Victor Paul Alvarez told the Herald, “Why not comment on the truth? Yes, I have been fired. That’s my comment.”

Alvarez, who posted a photo of the underside of a bus on Twitter earlier today, declined further comment. 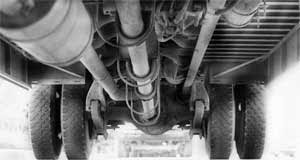 His article, which was posted prominently on the website’s homepage “Top News” section for about 12 hours, was headlined: “Would Anyone Have Noticed if Bartender Succeeded in Poisoning John Boehner?”

“The question is: Would anyone have noticed? Stories about Boehner’s drinking have circulated for years. His drinking inspired a blog called DrunkBoehner, and in 2010 he brought booze back to Washington,” the article read. “Had he been poisoned as planned, perhaps his pickled liver could have filtered out the toxins.”

I'm sure this will be a short interval of unemployment. With insightful comments like that, I'm sure he'll find a place at Media Matters or a similar "news" organization shortly. 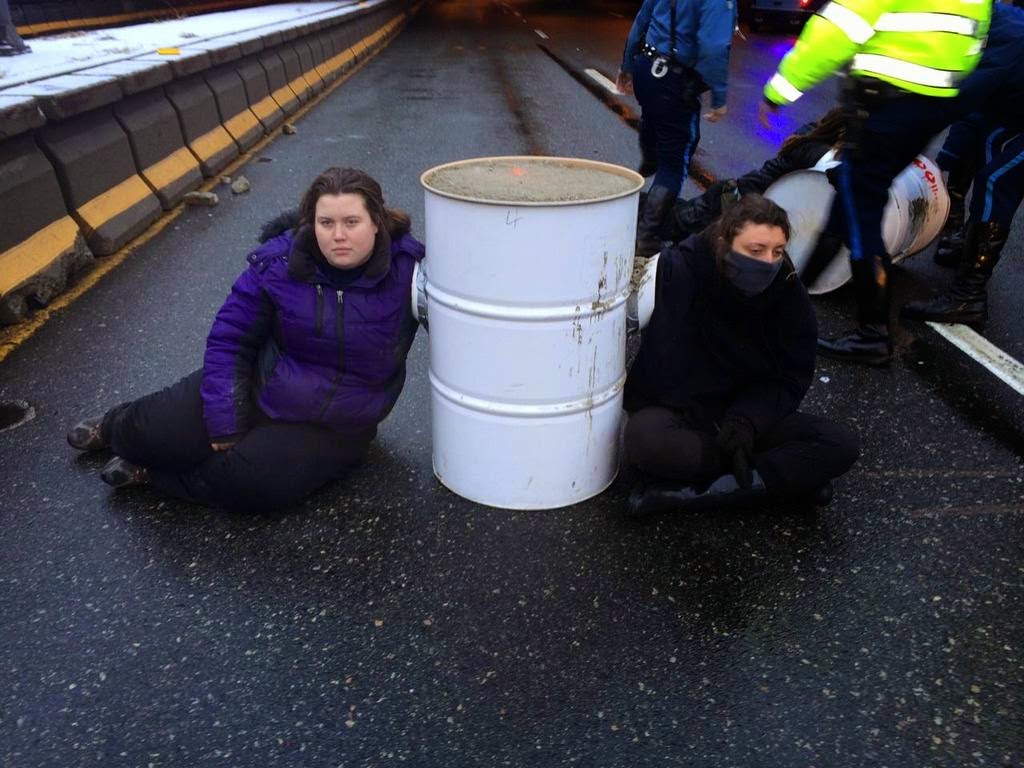 In other Boston news, fat white female protesters blocked an ambulance carrying a sick man to the hospital in protest of the Ferguson grand jury decisions, forcing the ambulance to go to another hospital, taking more life saving time.


A release sent out by a group claiming to be the organizers of the sit-in said it was designed to protest racial injustice.
“Activists have shut down Interstate 93 Southbound and Northbound during morning rush hour commute into Boston to ‘disrupt business as usual’ and protest police and state violence against Black people,” states the release.

I guess we can be grateful it wasn't a nude protest.

The daughter of the man rerouted was not impressed with their sense of injustice: 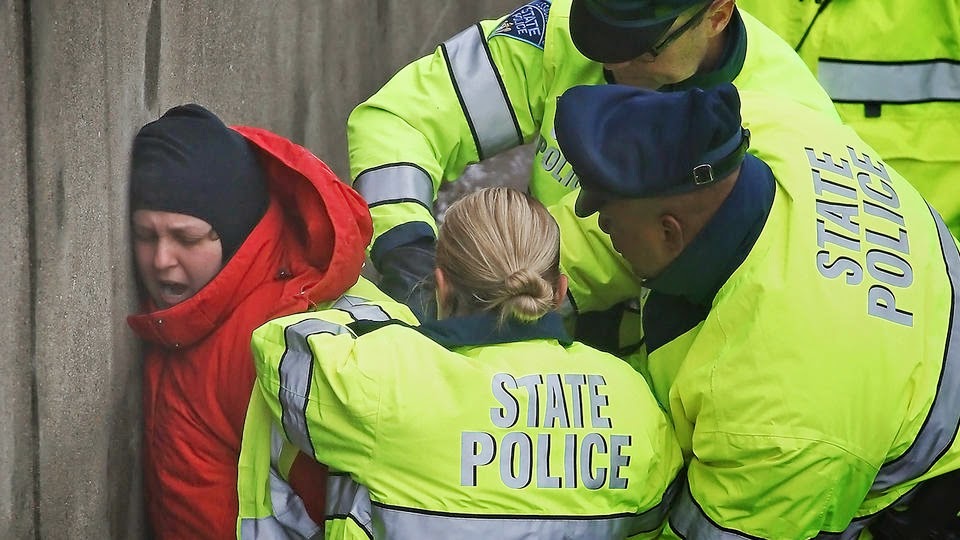 A beloved 83-year-old West Bridgewater grandfather has been left with spinal fractures and broken ribs after his ambulance had to be diverted around yesterday’s protest on Interstate 93, his daughter said, describing herself as “livid.”

“I understand your plight, but it’s moronic to put other people’s lives and public safety in jeopardy,” Nadine McGrath, daughter of Richard McGrath, told the Herald. “I’m just so angry. I’m livid. You’re protesting police brutality and people losing their lives but you’re willing to take other people’s lives to prove a point? That just doesn’t make any sense.”


This was a terrorist attack — on the working people of Boston, by non-working blow-in drifters, losers and knuckleheads.