Rule 5 Saturday - Kylie Minogue, the Wonder from Down Under 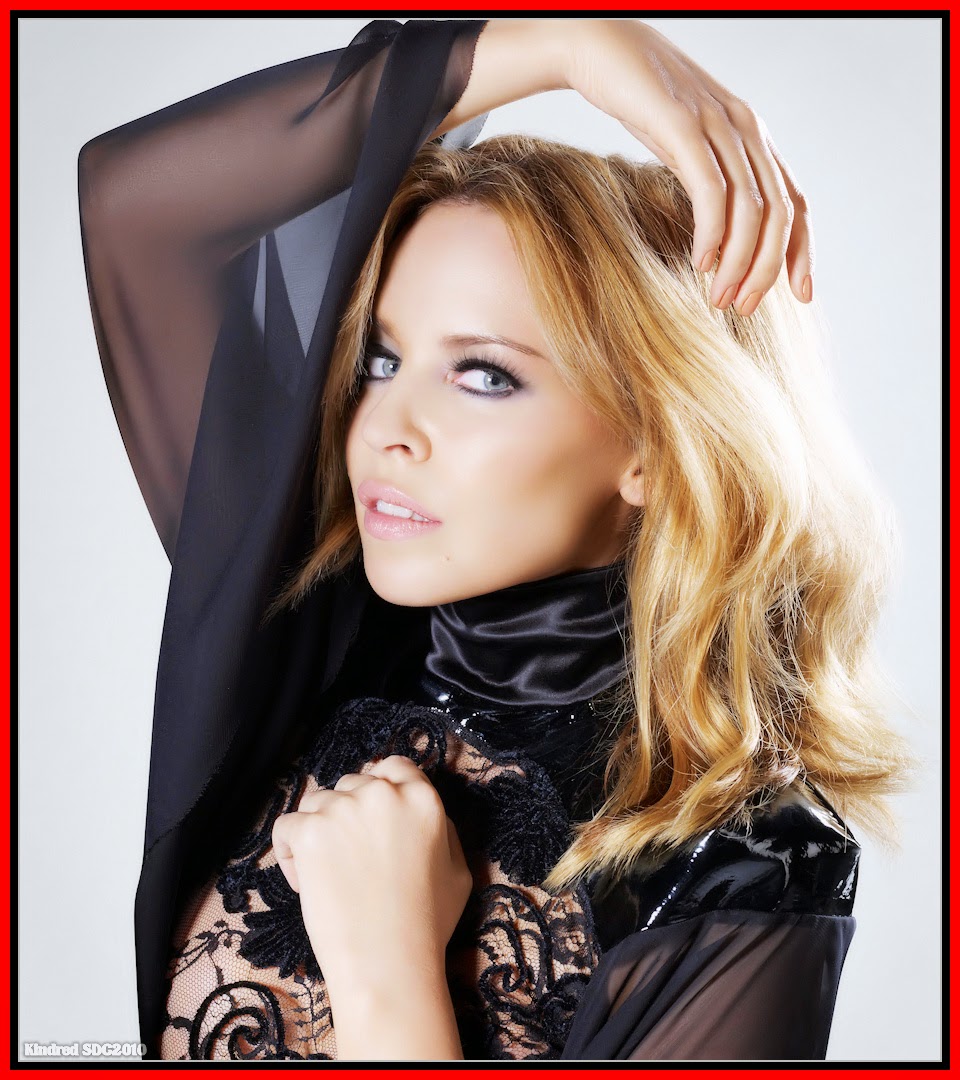 Kylie Ann Minogue, born 28 May 1968), often known simply as Kylie, is an Australian singer, songwriter, and actress, working and living in London. She achieved recognition by starring in the Australia TV soap opera Neighbours, where she played tomboy mechanic Charlene Robinson. . . . Since then, Minogue became a recording artist and has achieved massive success in the entertainment industry.

Yeah, it's pretty clear that she, or one of her worshipers, wrote her Wiki page 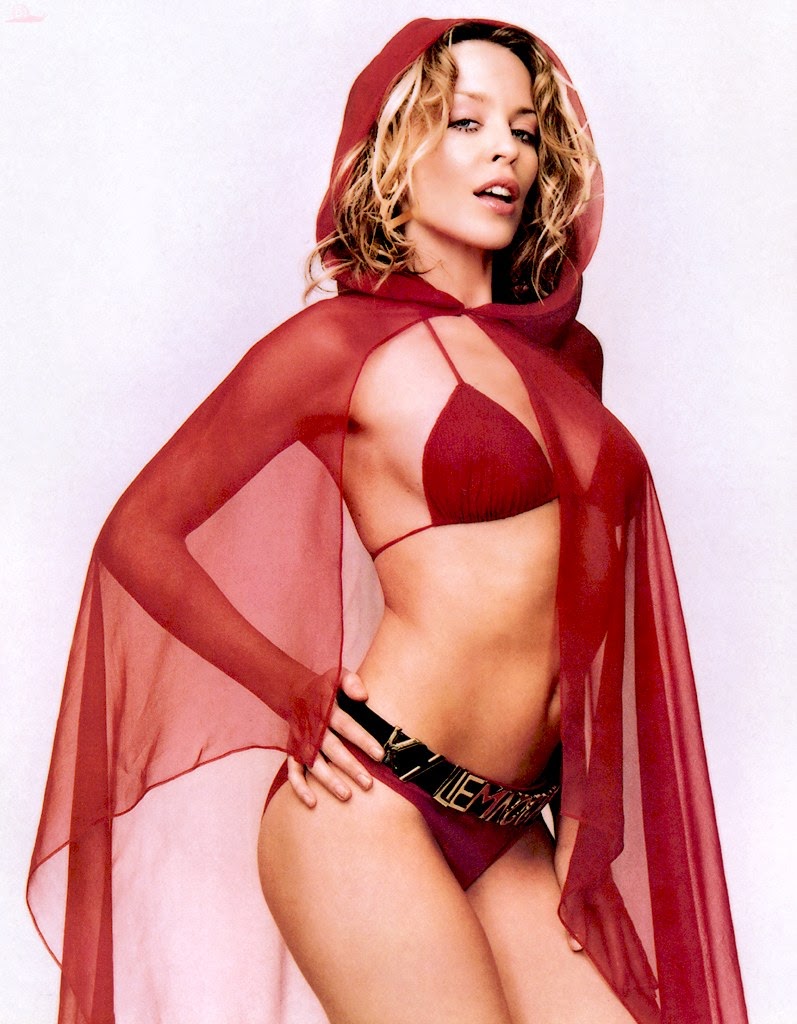 She was, however, immortalized by playing one of Dr. Who's companions, Astrid Peth, in a single 2007 episode called "Voyage of the Damned" in which she gets to kiss the Dr. (a rare event) and get kissed back (even rarer), although she is killed by the end of the episode.

But her greatest success has been as a singer:


In February 2012, VH1 had ranked Minogue at number 47 on their VH1 Greatest Women in Music and number 49 on the "50 Greatest Women of the Video Era". Channel 4 had listed her as one of the world's greatest pop stars. The Official Chart Company revealed that she is the 12th best selling singer in the United Kingdom to date, and the third best selling female artist, selling over 10.1 million sales. . .In January 2011, She received a Guinness World Records citiation for having the most consecutive decades with top five albums, with all her albums doing so. 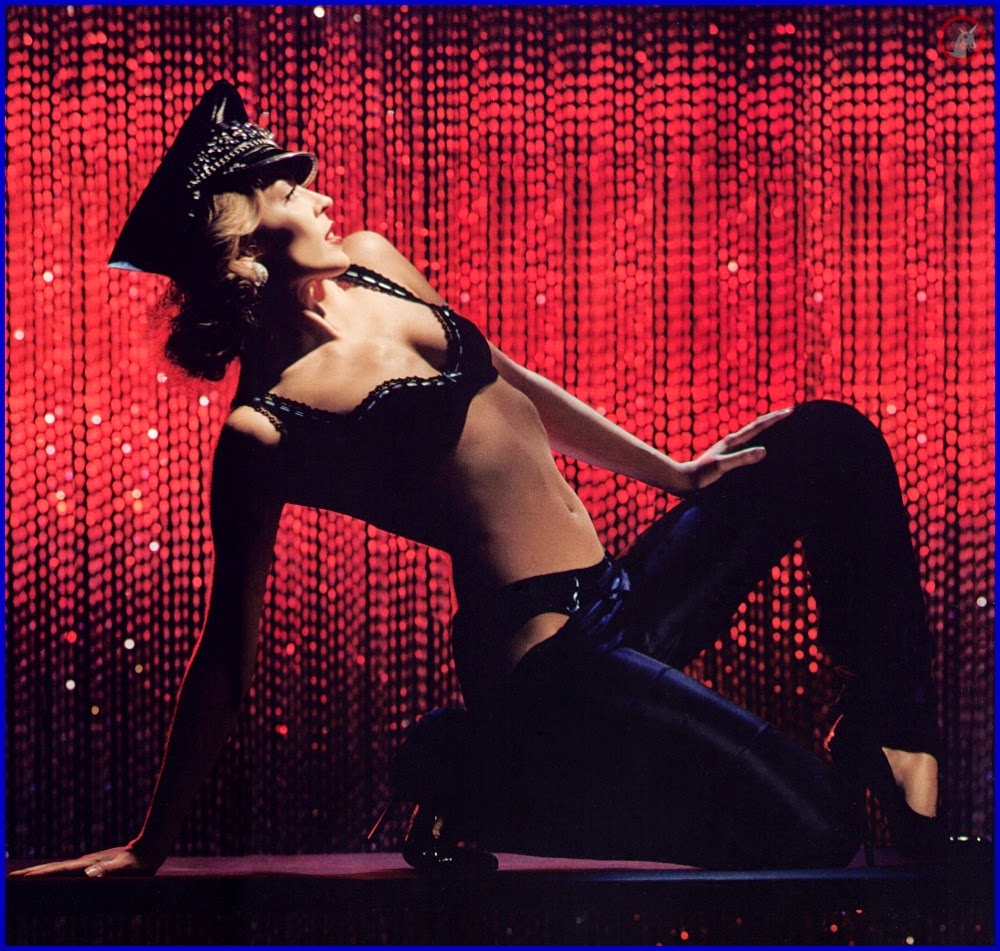 In recent years, she seems to have mostly been making a living by judging TV talent shows. She is also a star in the upcoming disaster movie "San Andreas" (also the name of a fault and a medium sized town in California).

And she also sells underwear:

GOODSTUFF is exploring cosplay with Abby Dark Star in the 174th issue of his blogging magazine this week. Linked at Pirate's Cove in the weekly "Sorta Blogless Sunday Pinup" and links. Wombat-socho has the grand summary "Rule 5 Sunday: Cinnamon Girl" ready at The Other McCain. 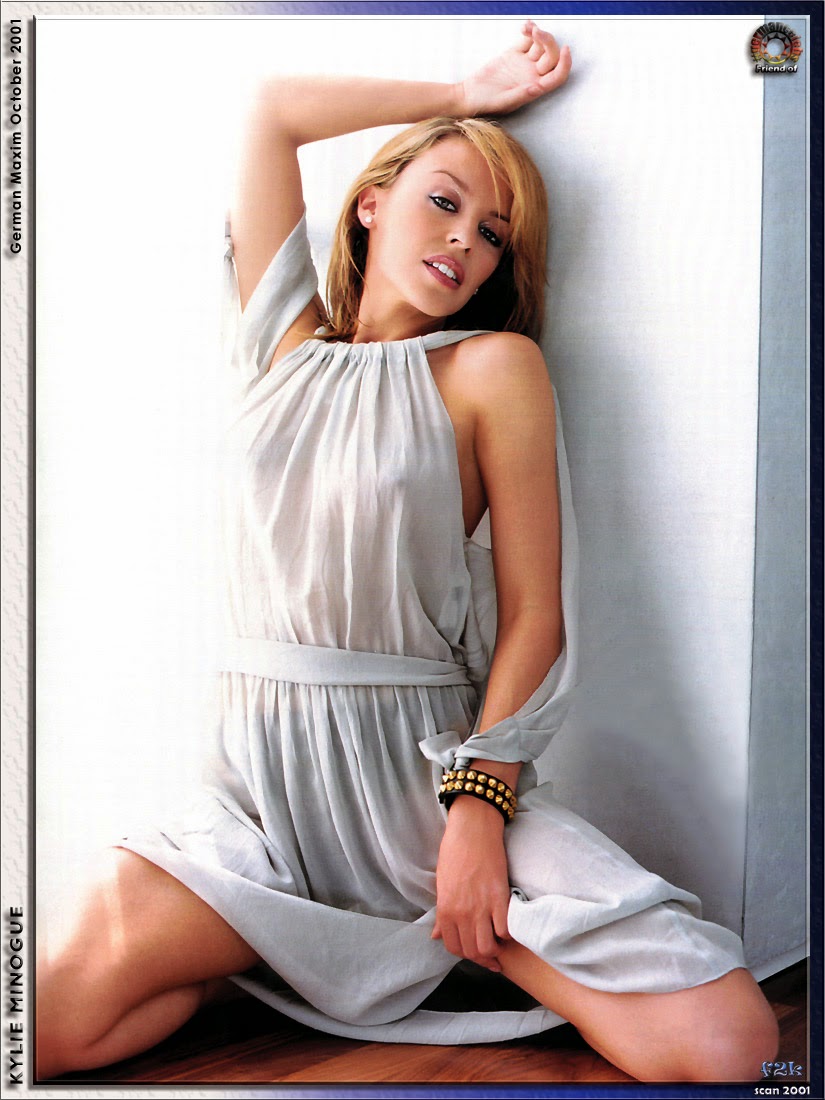 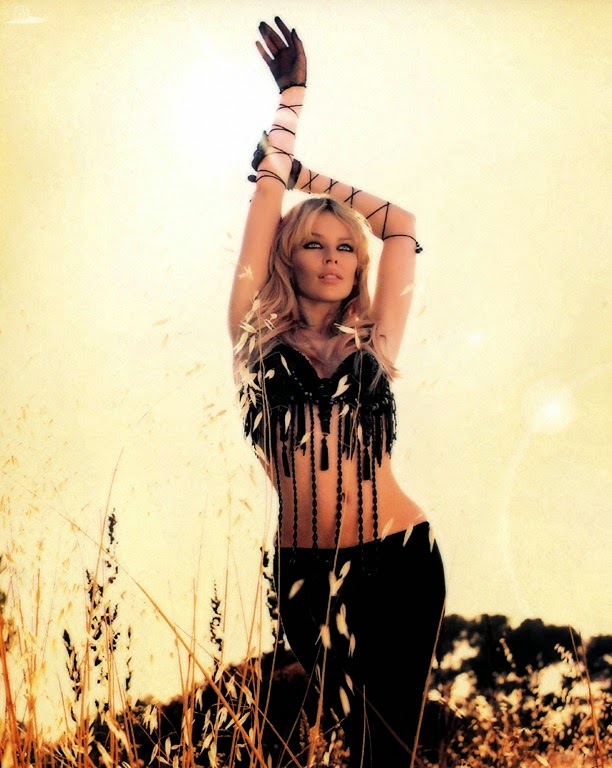 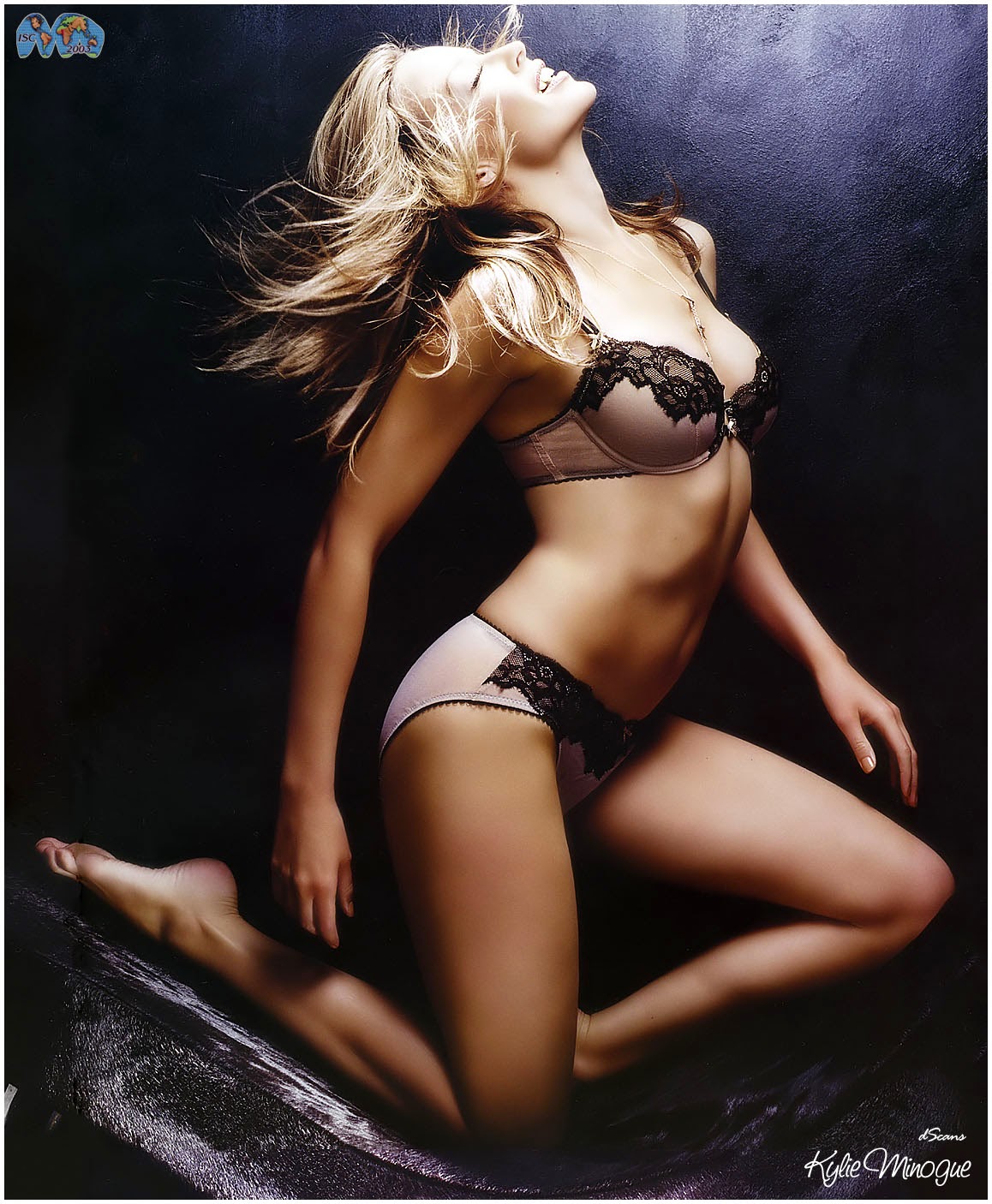 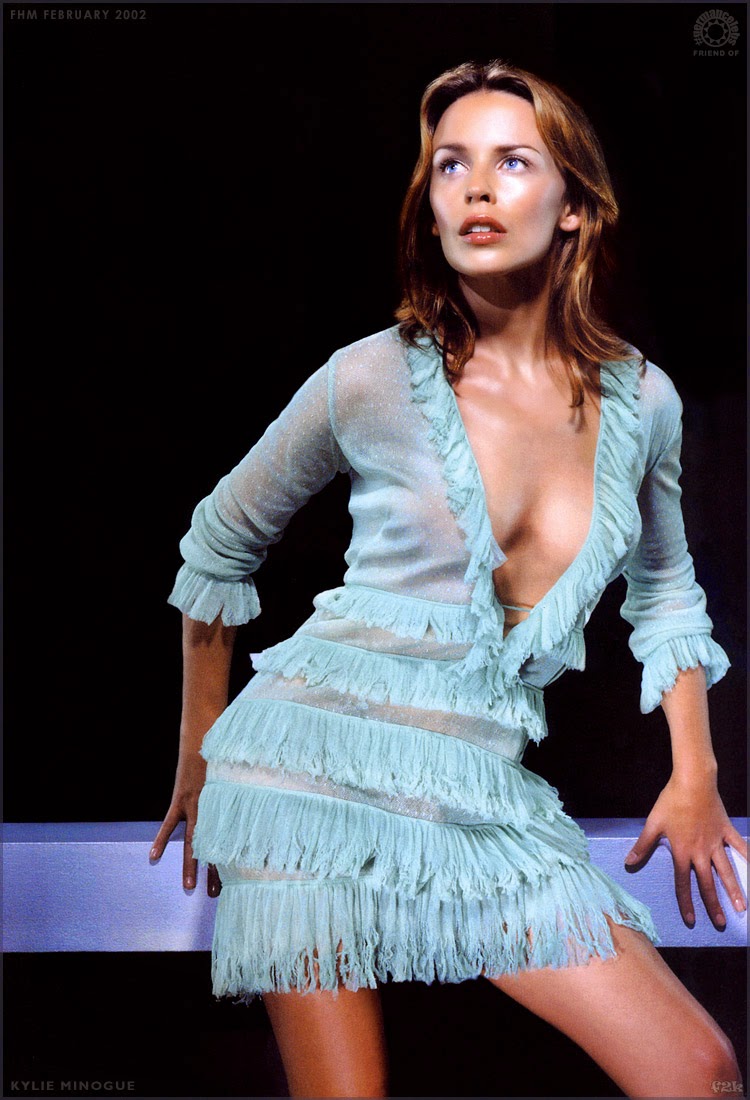 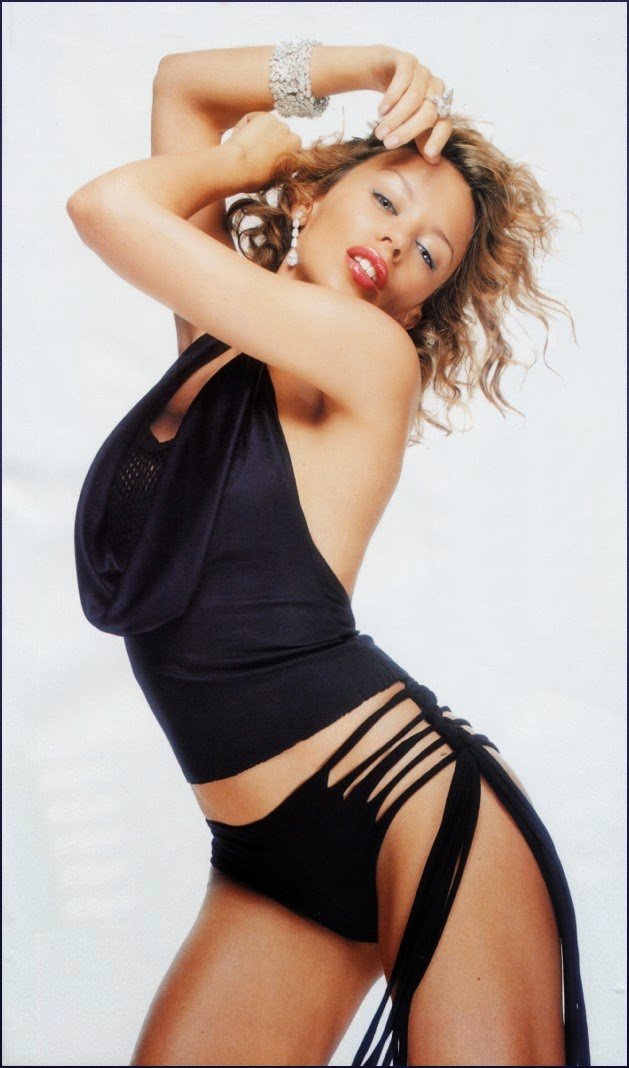 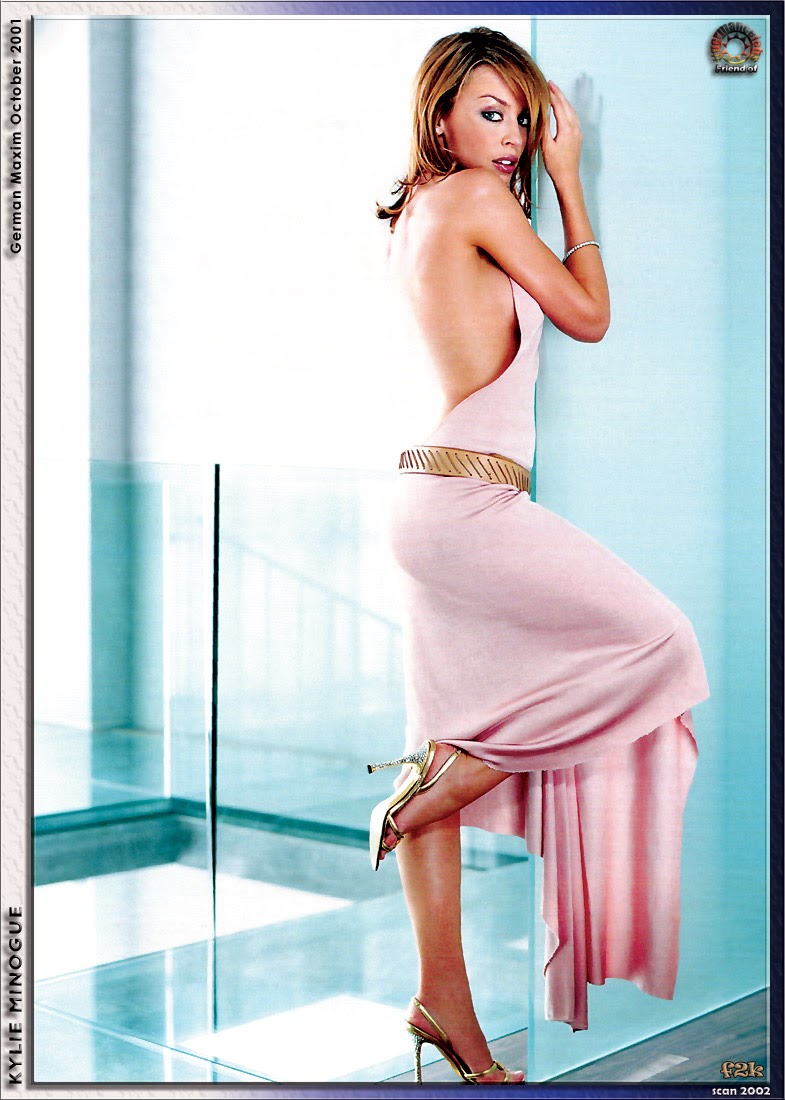 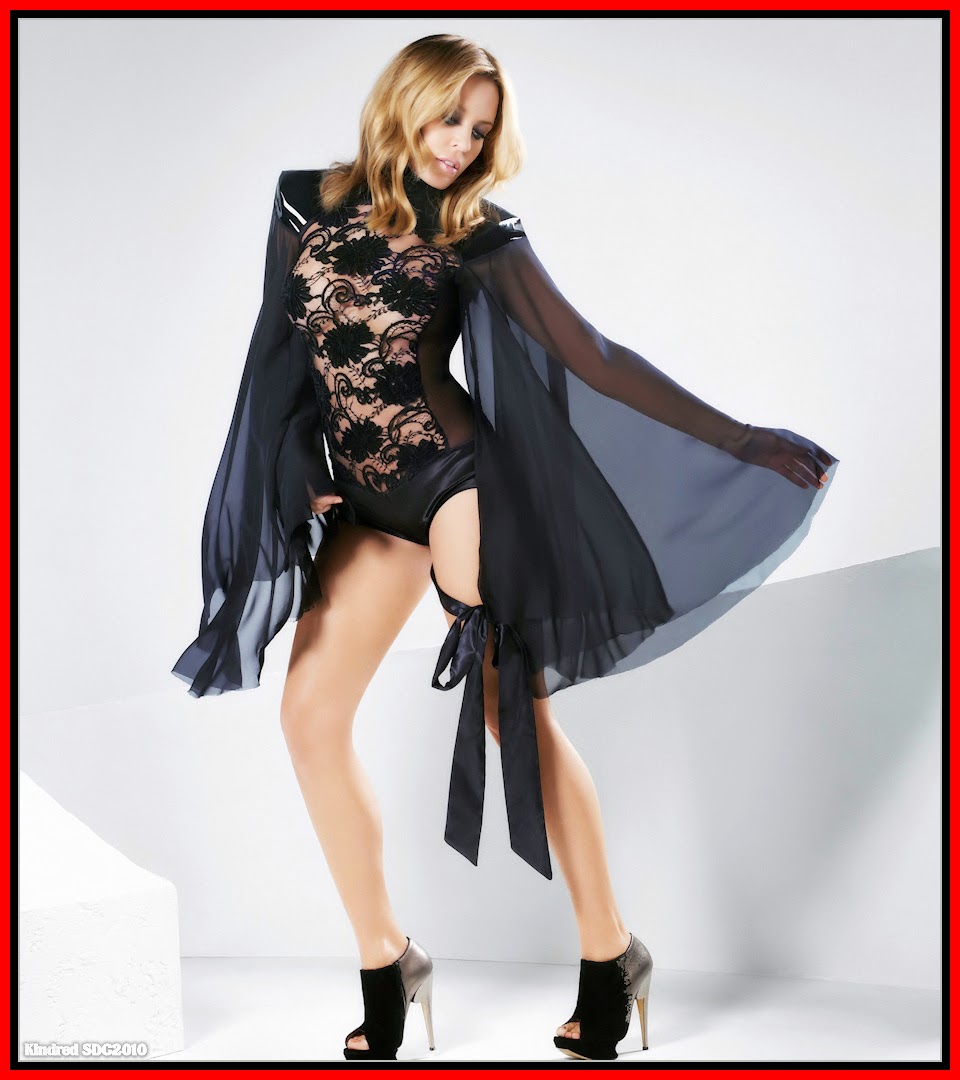 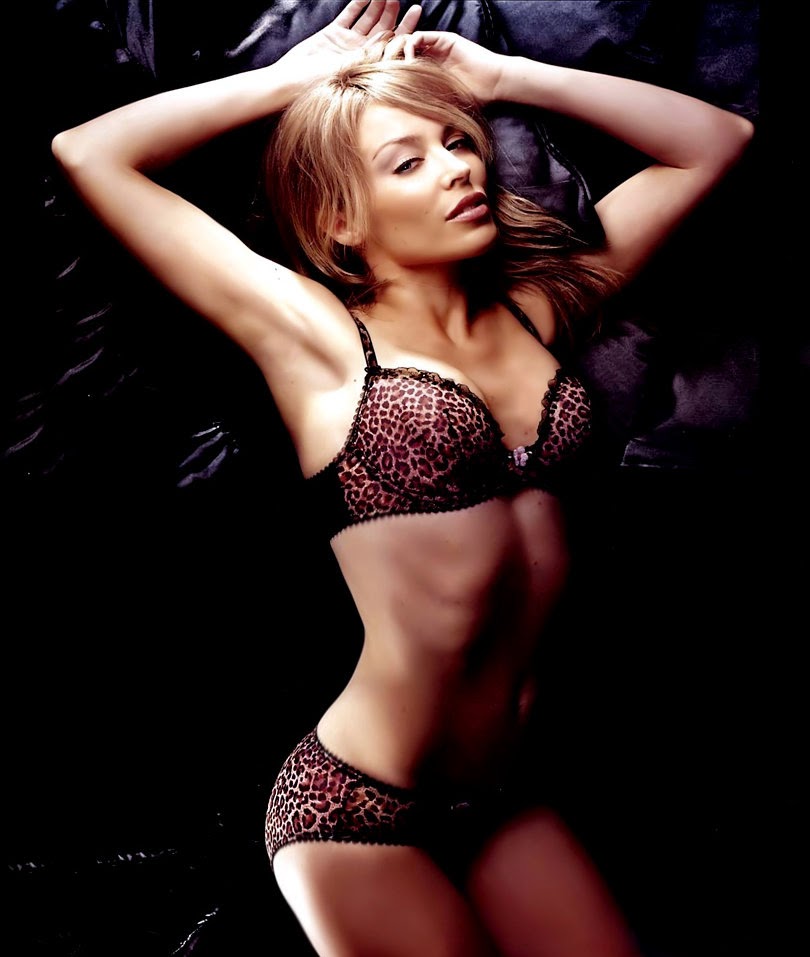 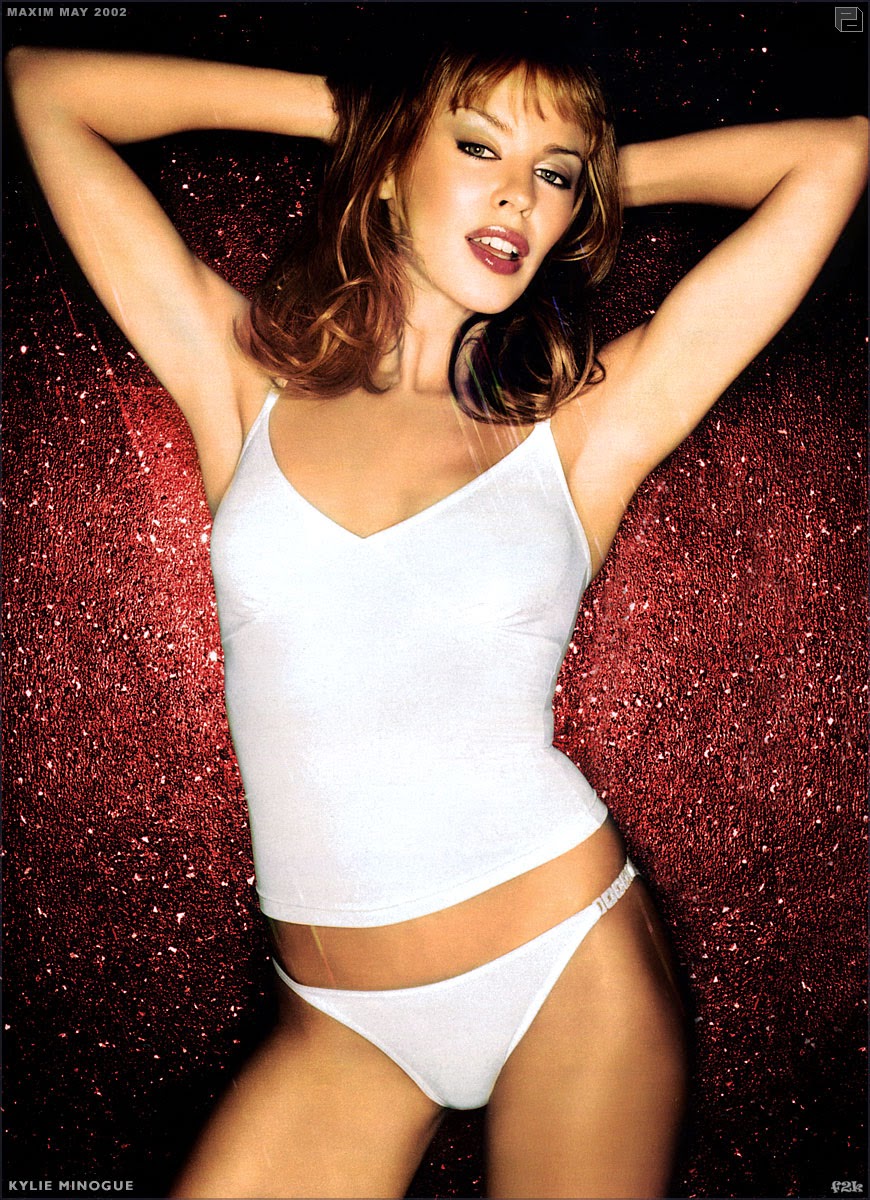 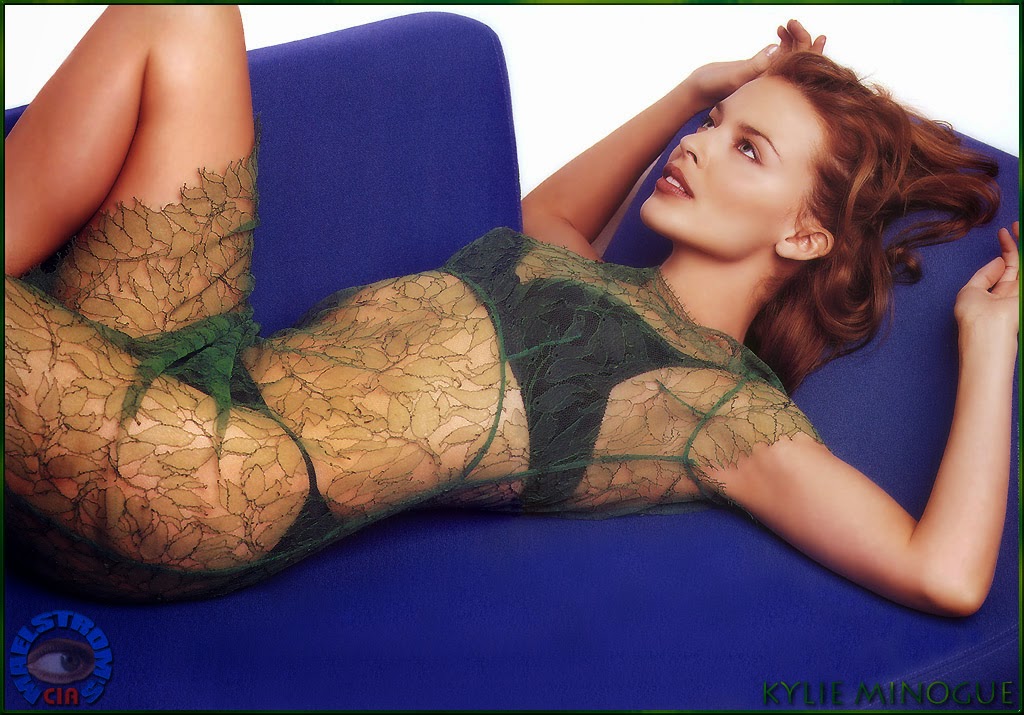 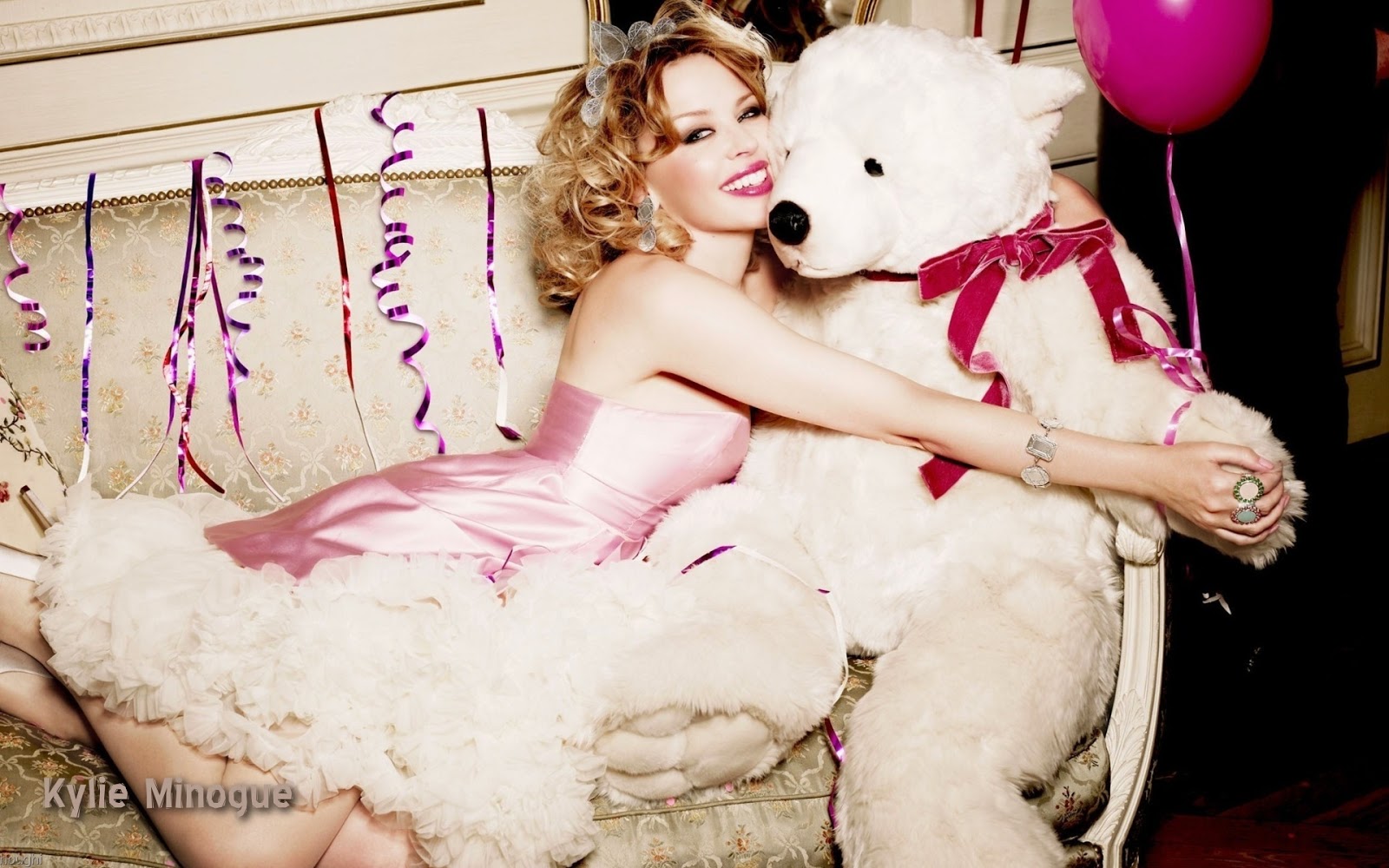 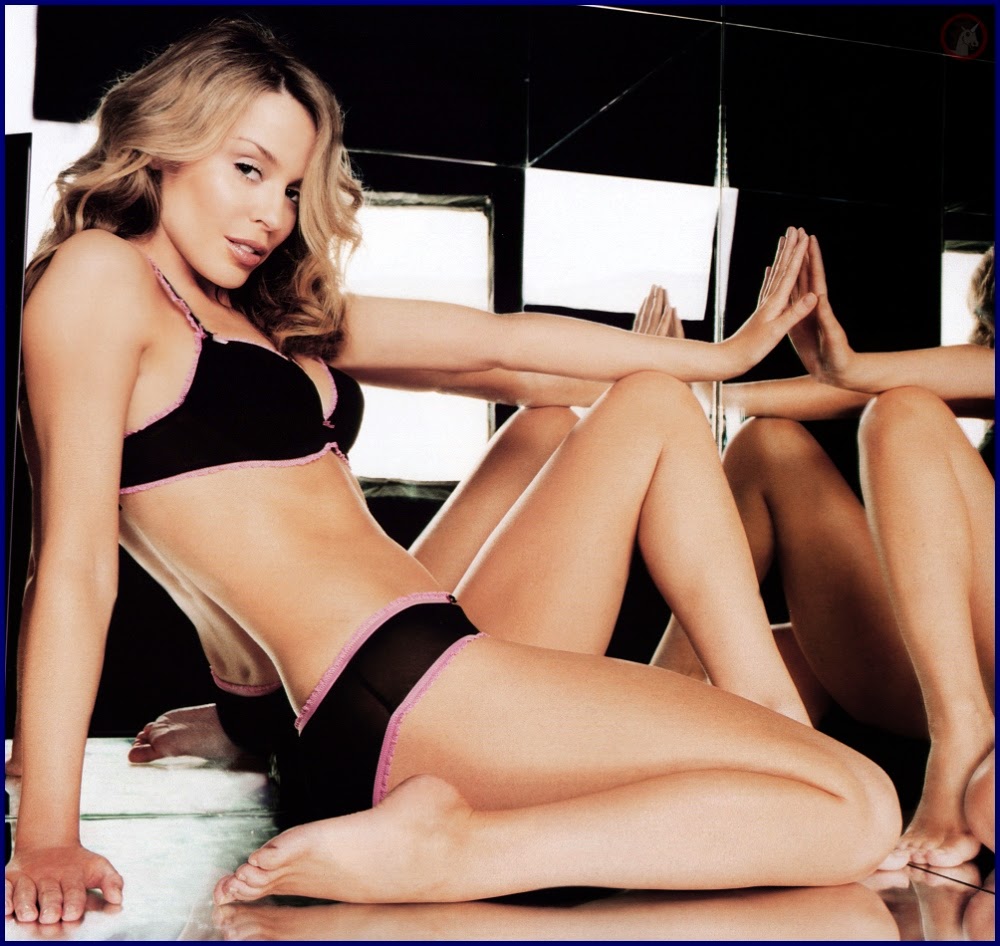 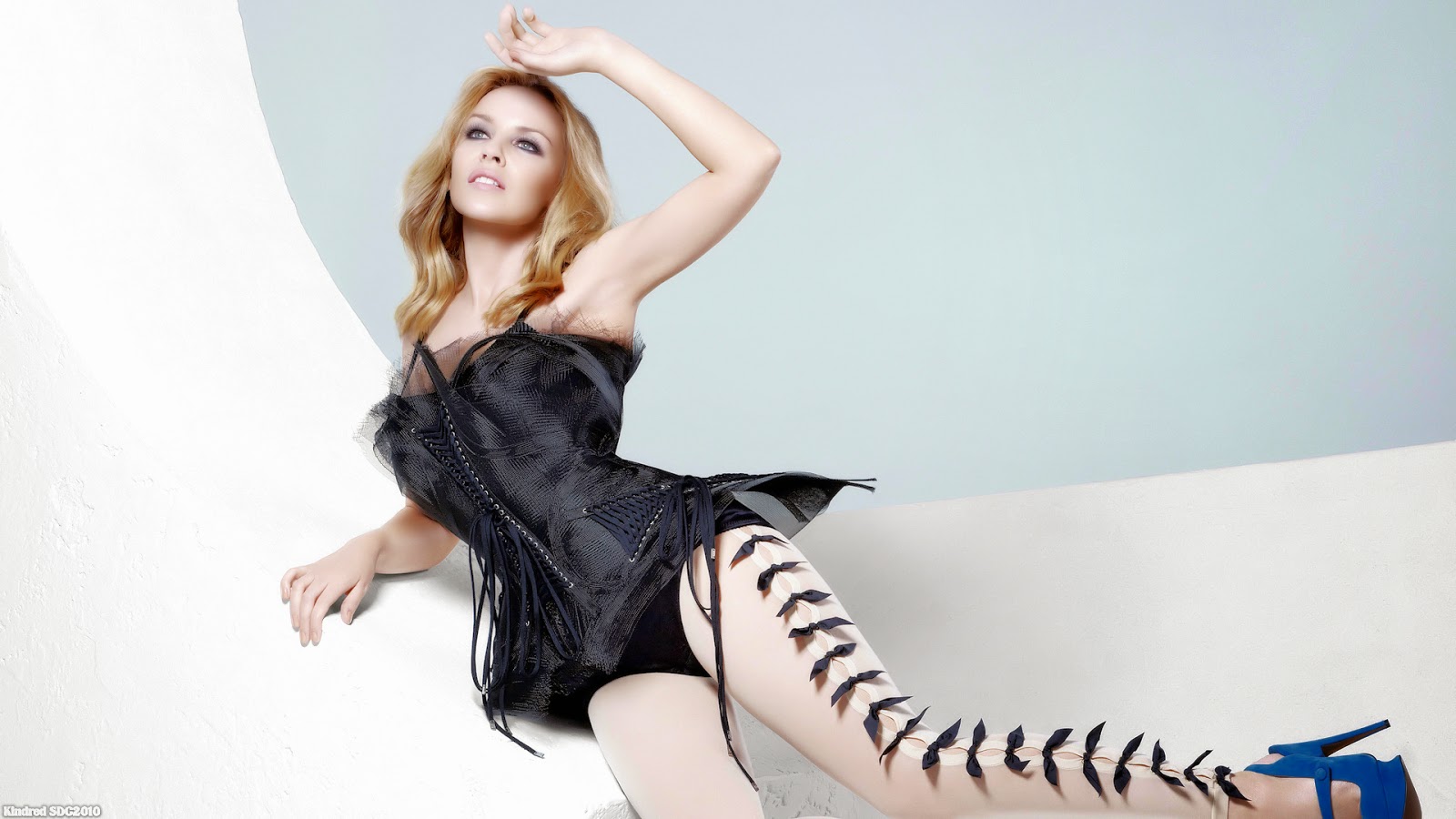