Police say officers patrolling Tangier Sound learned via the state's Maritime Law Enforcement Information Network that a vessel was headed toward an oyster sanctuary in Somerset. Masked by heavy fog in the area, the officers staked out the sanctuary and caught up with the boat as it dredged for oysters after the radar showed it had entered the sanctuary, according to police.

Maryland has a relatively new, hi-tech radar system which covers their whole portion of the Bay. If you're on the water, you should just assume that DNR is watching you, or at least able to if they want to.


When the officers boarded the boat, police say they found two bushels of undersized oysters. The boat's operator, Adam Rodney Antes, 32, of Nanticoke in Wicomico County, was issued two citations each for harvesting oysters illegally from a sanctuary and harvesting oysters smaller than the legal minimum size.

The oysters were returned to the sanctuary, police said.

Antes is to appear in Somerset District Court to answer the citations on March 10. If found guilty of all four charges, he faces a maximum penalty of $8,000. 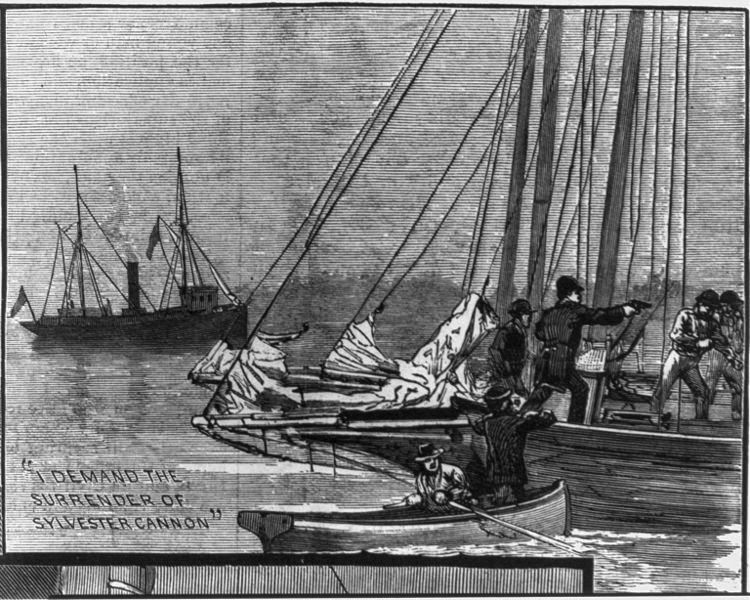 Basically it's just a cost of doing business. And he's not a beginner at this.


Antes was charged in December with overharvesting oysters in Wicomico County, police said. That case is to be tried March 3. He was found guilty last year of possessing undersized crabs and of possesing unmeasured oysters.