A Pint of Guinness for Your Heart

Yesterday morning we learned how donuts (not to mention other fattening food) might help stave off dementia in old age. Today, Wisconsin medical experts say that a pint or two of their favorite Irish suds might help keep the old ticker ticking: 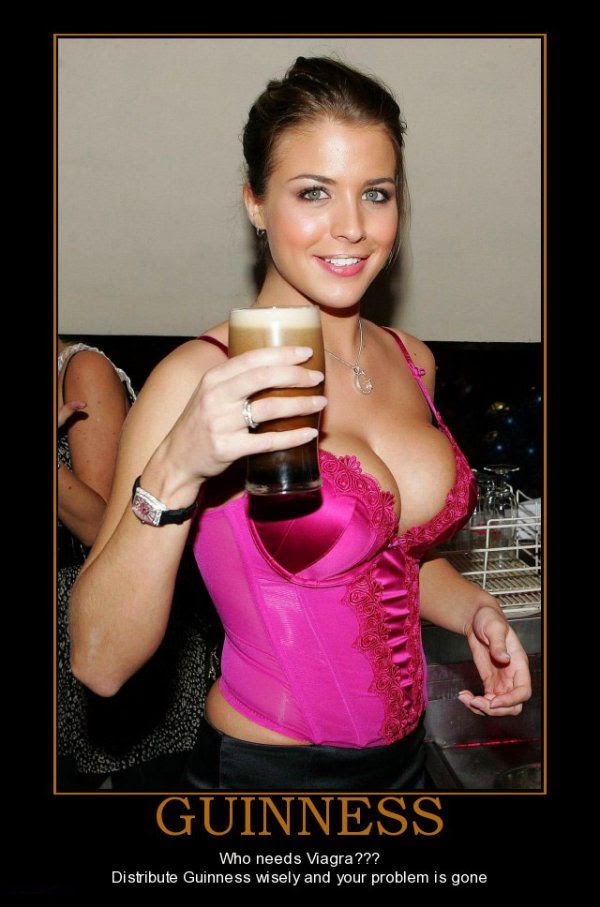 Guinness is good for you, say medical experts


While Diageo, the manufacturer, makes no health claims for the product, scientific research shows a pint of Guinness a day is actually good for your health.

Indeed it may work as well as a low dose of aspirin to prevent heart attacks. Researchers at the University of Wisconsin made the discovery recently. 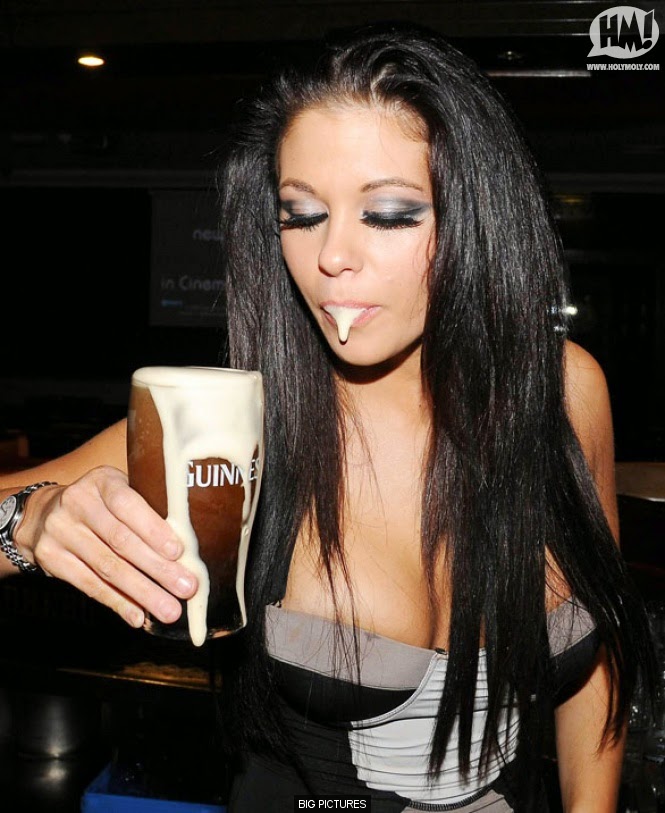 This should come as no surprise as moderate alcohol use has long been shown to good for the heart and circulation. Why Guinness in particular?

The Wisconsin scientists gave Guinness to dogs who had narrowed arteries. They found the Guinness worked as well as aspirin in preventing clots forming.

The researchers told a convention of the American Heart Association in Orlando, Florida, that a pint of Guinness taken at meal time had the best impact. 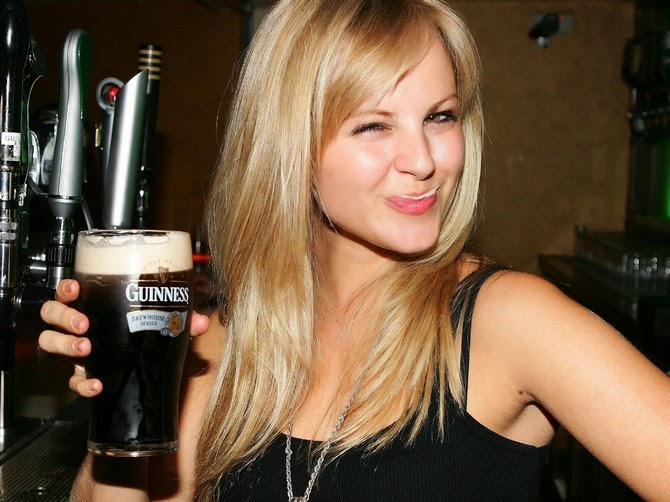 I thought the Irish tradition is that Guinness is the meal?


They believe that antioxidant compounds in the Guinness are responsible for the health benefits because they decrease harmful cholesterol gathering on the artery walls.

Of  course, use of Guinness as heart therapy may counter act the use of donuts as mental therapy. I volunteer for the study. . .

Over at The Other McCain Rule 5 Sunday became "Late Night With Rule 5 Monday."
Posted by Fritz at 6:00 AM