LiLo Smacked Down in Kidnapping Attempt 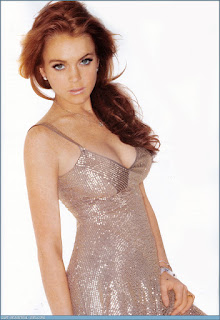 Mean Girls actor Lindsay Lohan is back in news for all the wrong reasons.

The one-time teen idol, currently in Russia, posted an unsettling video of her ‘interacting’ with a family she claimed came from war-torn Syria.

“Hey everyone, I just want to show you a family that I met,” she said in the video, “a Syrian refugee family that I’m really worried about. They really need help.”

“You want to come with me? Come with me. I’ll take care of you guys,” she can be heard saying in Arabic and English. “Do you want to stay in a hotel tonight? Do you want to watch movies? It would be so cool to watch a movie on a TV or a computer,” she then said to a child.

what is happening... lindsay lohan tried to kidnap two refugee children because she thought the mom was trafficking her children she then was punched by the mother wow... pic.twitter.com/WYvchUqVNh
— ryan (@ryanspearsz) September 29, 2018 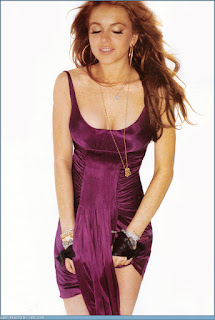 “You should not have them [your sons] on the floor, you should be a hard-working woman and you should be doing what you [can] for your children, so they have a better life.”

“If someone is offering them a home and a bed, which is me at the moment, give it to them. They will come back to you,” Lohan further added. “I won’t leave until I take you. Now I know who you are. Don’t f*** with me.”

Lohan proceeds to follow the family as they get up to leave. “Look what’s happening, they’re trafficking children. You’re ruining Arabic culture by doing this.”

“I’m with you boys, don’t worry. The whole world is seeing this,” the actor adds. “Are you from Pakistan?” Lohan is punched in the face by the mother of the children after she attempts to ‘wrest’ one of the boys.

The rule of law in Russia is a bit thin. She's lucky she didn't get shot. Poison is still possible. 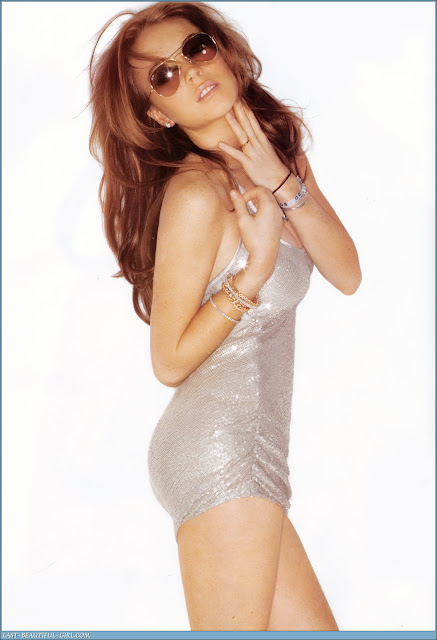 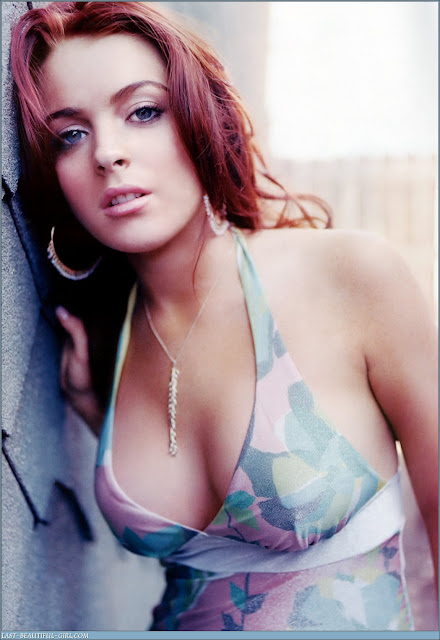 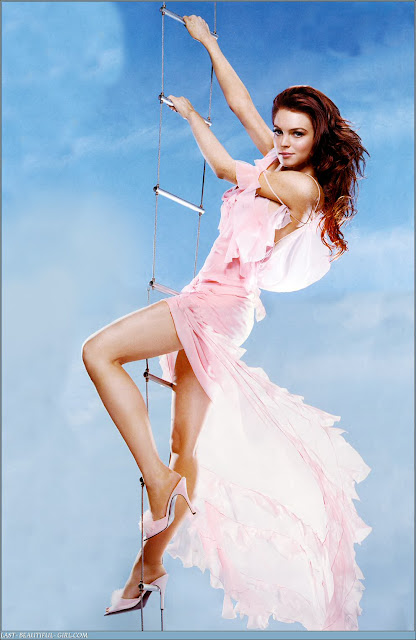