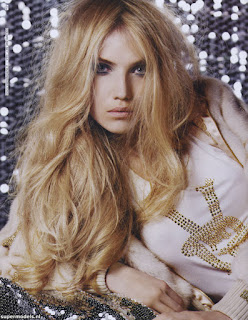 Going back to the bone pile for this Rule 5 post and the winner is:  Tatyana Brazhnyk:


Tatiana Brazhnyk (b. November 6, 1983) is a Ukrainian fashion model who has appeared in numerous ad campaigns and runway shows throughout her career since she began modeling at a young age. She appeared on the cover of Vogue in Russia in 2003, a shoot which was widely praised in the industry for Brazhnyk’s frank expression and dramatic eye makeup, and also featured on the cover of Vogue Japan. She is known for her expressive style and angular features, and often appears in magazine editorials and walks the runway. 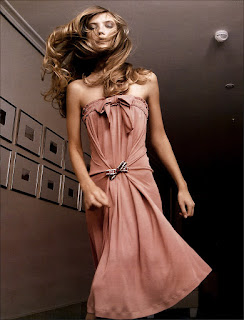 Brazhnyk appeared in the April 2013 issue of Vogue Ukraine, and recently gave an interview for the magazine’s “Behind the Scenes” feature, which gives readers the opportunity to observe the day to day work of models and photographers as they create the familiar images seen in fashion publications. In it she discussed her work on fashion shoots in New York and London while giving readers and viewers a rare glimpse of the hard work and meticulous planning involved in a successful fashion photography session. 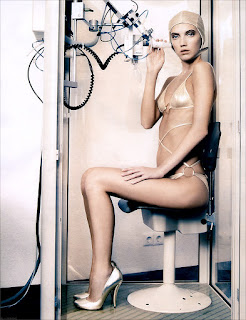 She is well liked among fellow models, appearing in candid backstage photos with Helena Christensen, Diana Kamalova, Jacqetta Wheeler, and Amy Wesson at various fashion shows. Although she is an international fashion model who has appeared in numerous runway shows, Brazhnyk is committed to working in her native Ukraine as well, balancing her time between traveling the world and staying closer to home. Throughout the mid-2000s she appeared in various Ukrainian publications while pursuing her international modeling career on the runway and in magazine spreads. In 2005 she was featured on the cover of Playboy Ukraine.

A little bit of NSFW modeling.

Wombat-socho has Rule 5 Sunday: Happy Birthday, Fan Bingbing, Wherever You Are and FMJRA 2.0: A Day Late & A Dollar Short ready for action. 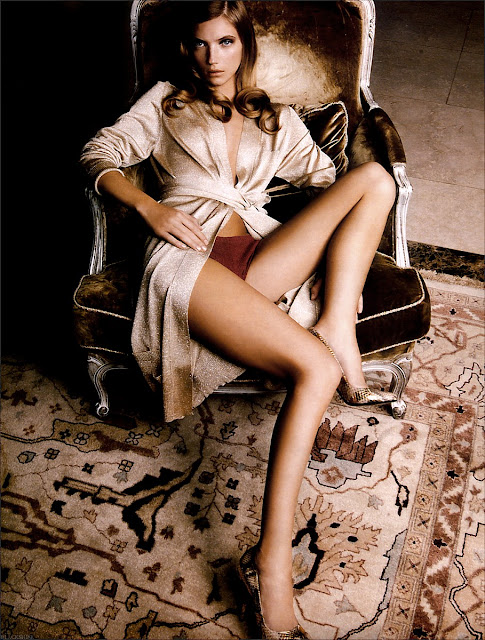 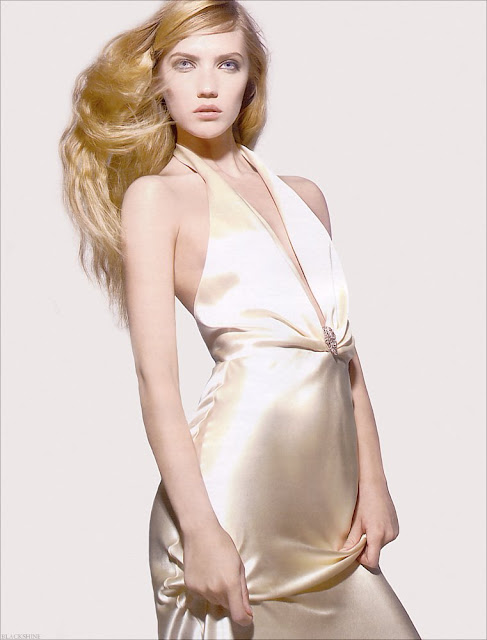 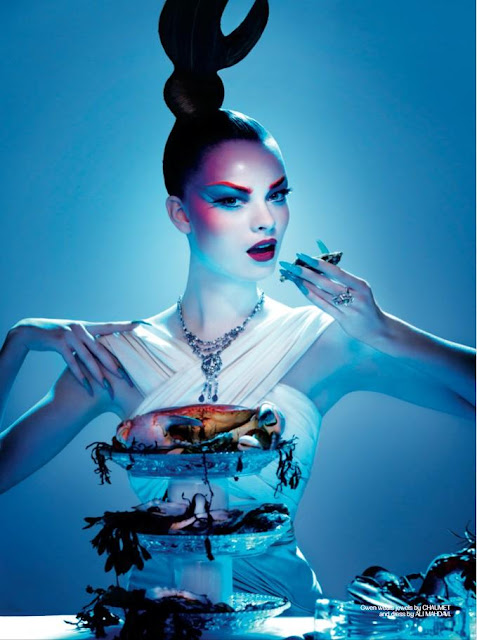 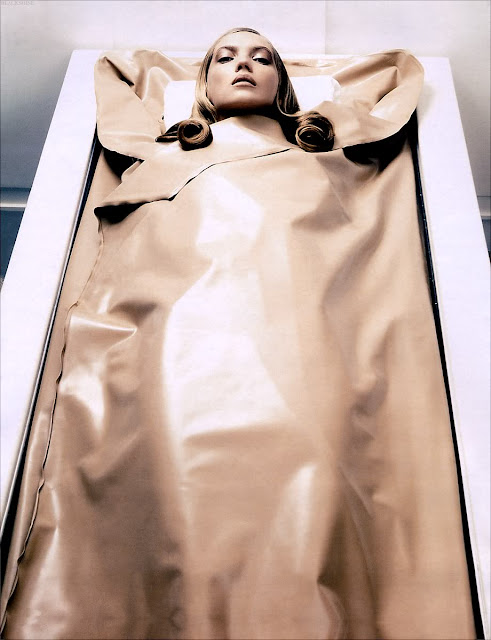 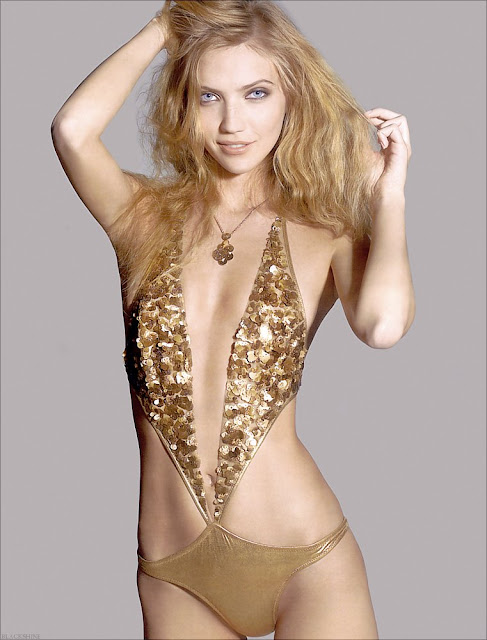 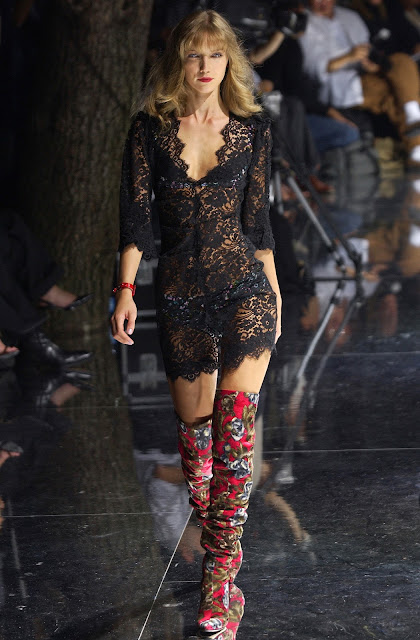 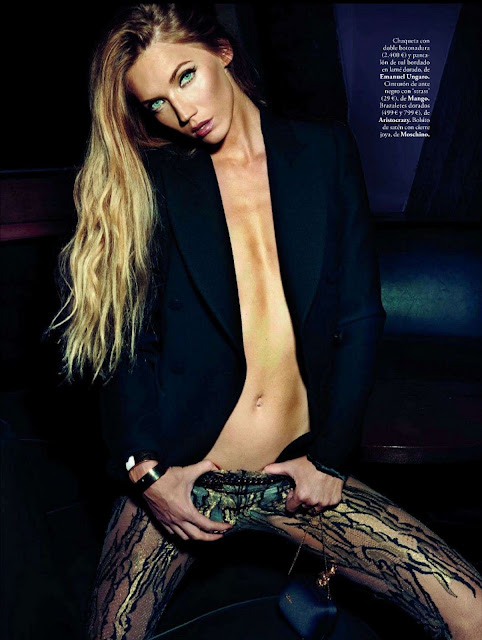 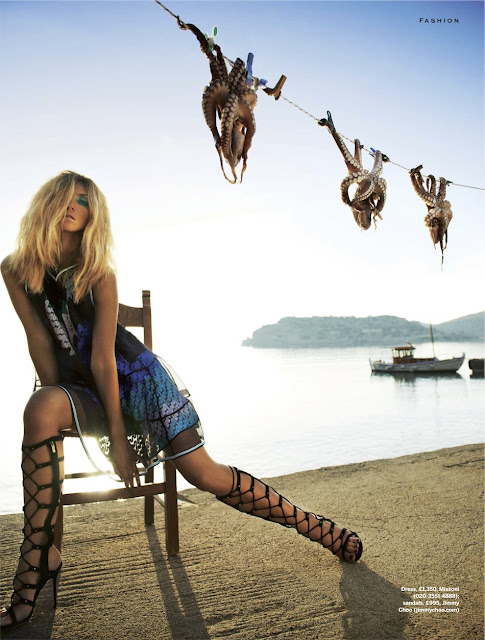 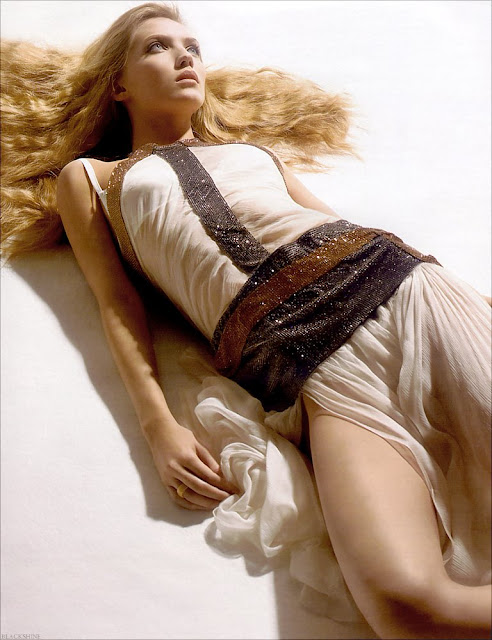 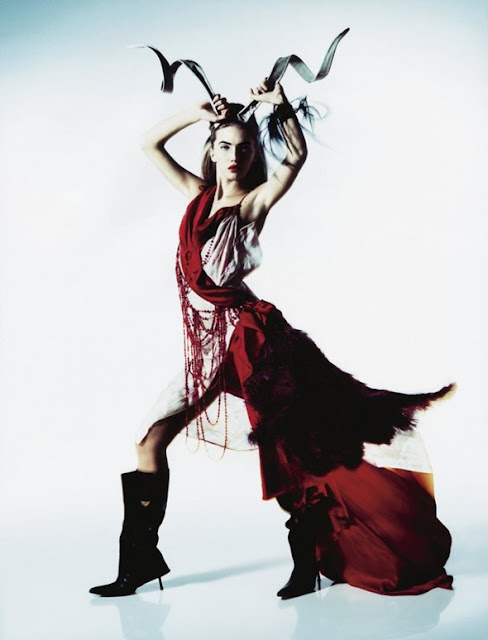 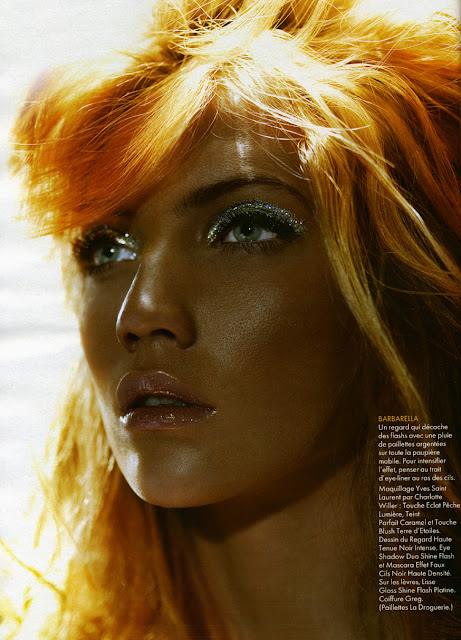 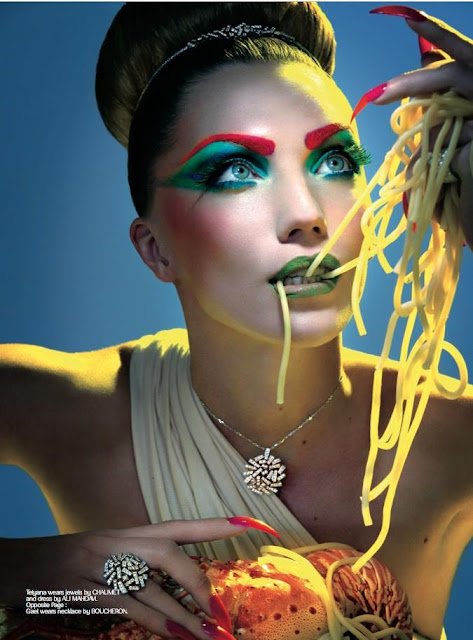 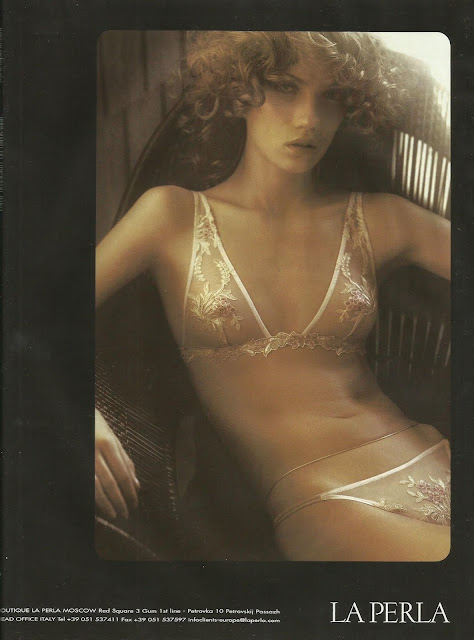 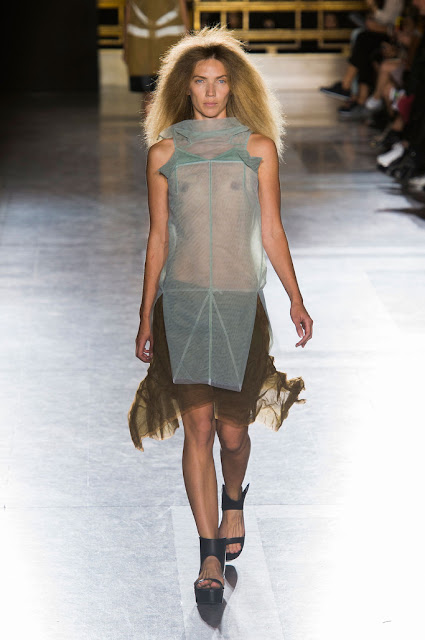 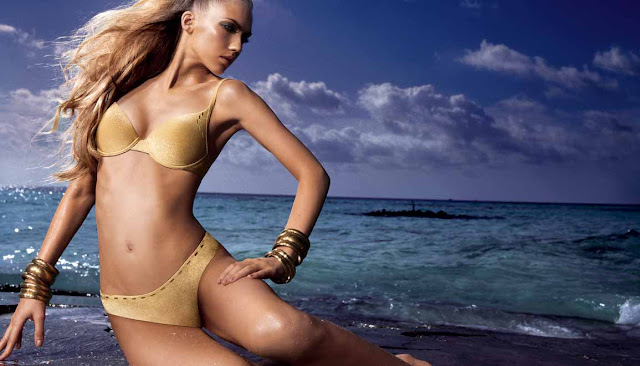 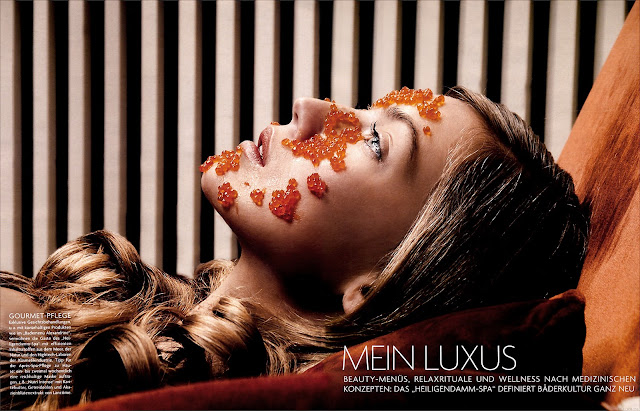 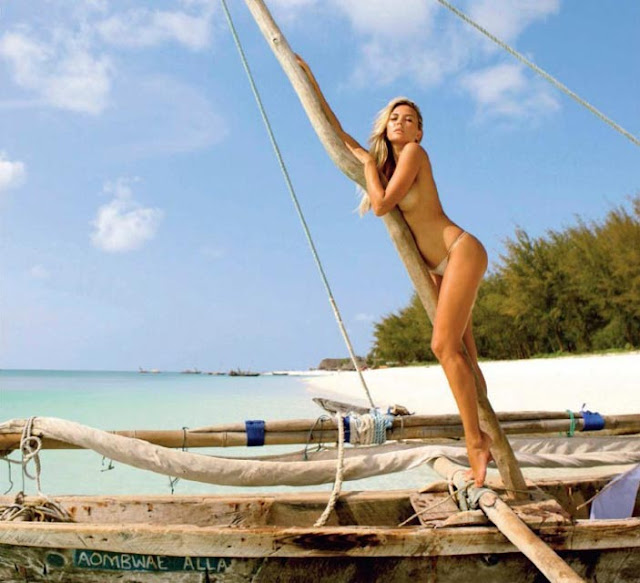 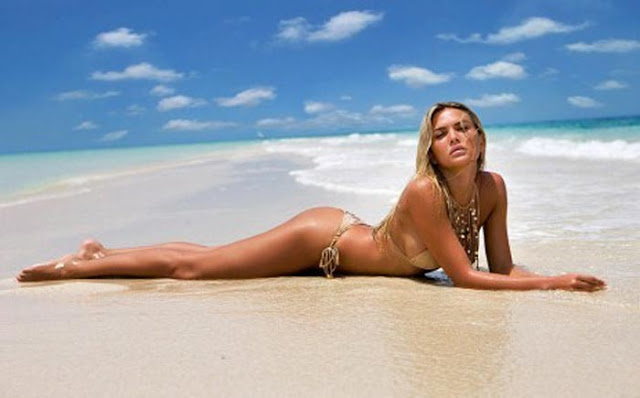