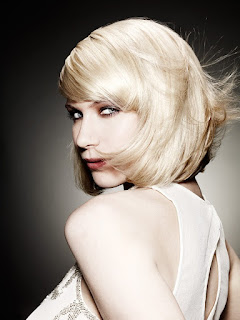 An actress or a model this week? How about both. 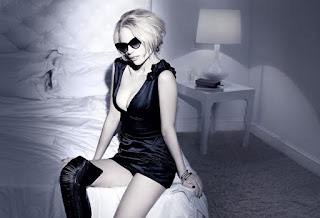 A fashion model with the Storm Agency, Tuuli Shipster appeared on the cover of the 2007 James Bond novel, "Devil May Care", by Sebastian Faulks. 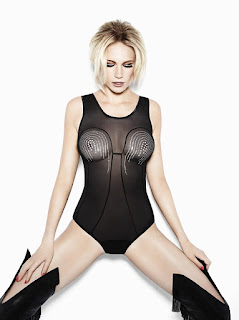 Being a primary subject for her "one name" photographer husband, there are a lot of photographs on the web. Even so, I found it hard to find a good set that were not NSFW. 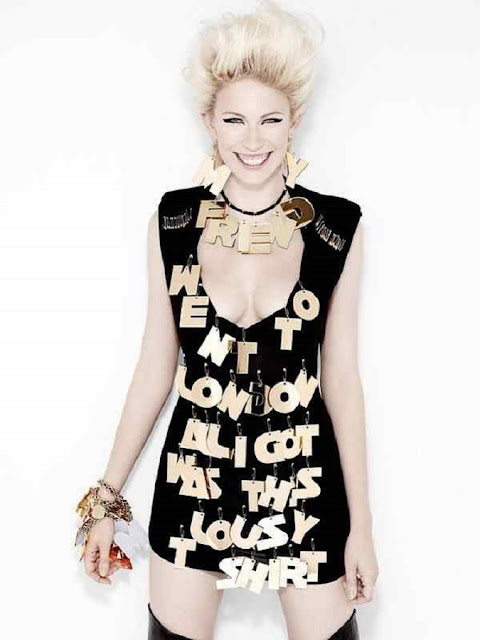 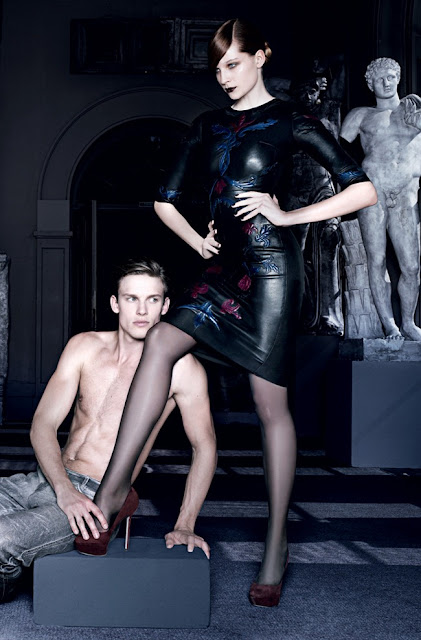 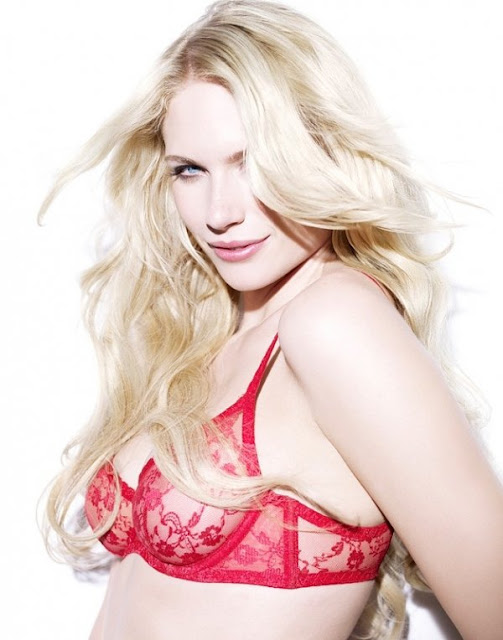 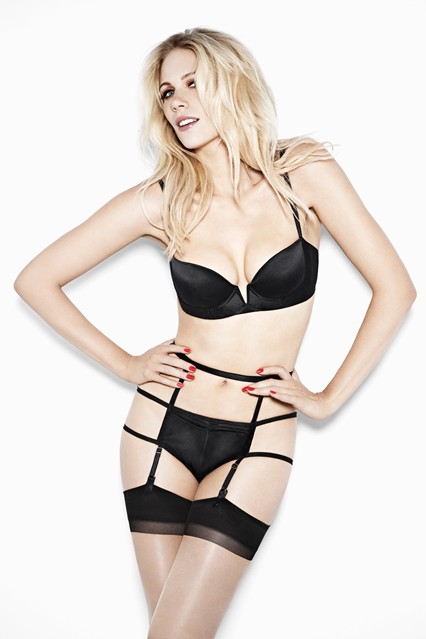 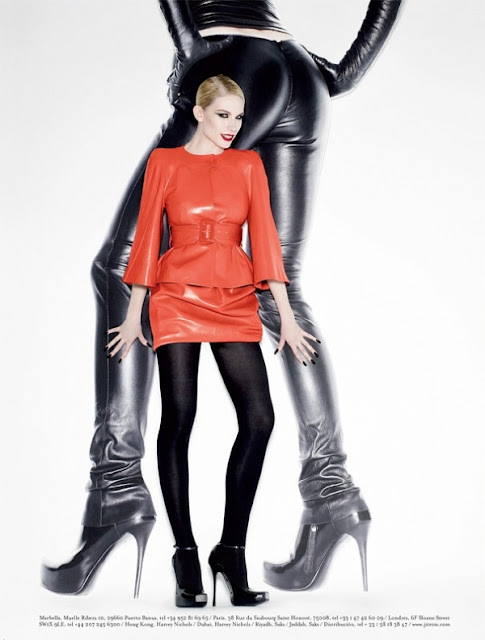 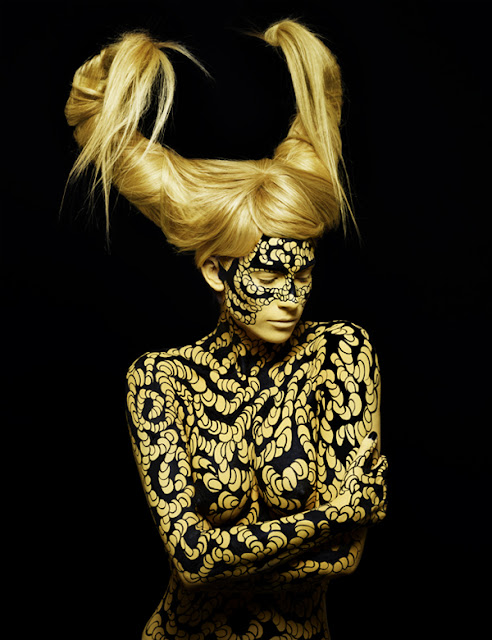 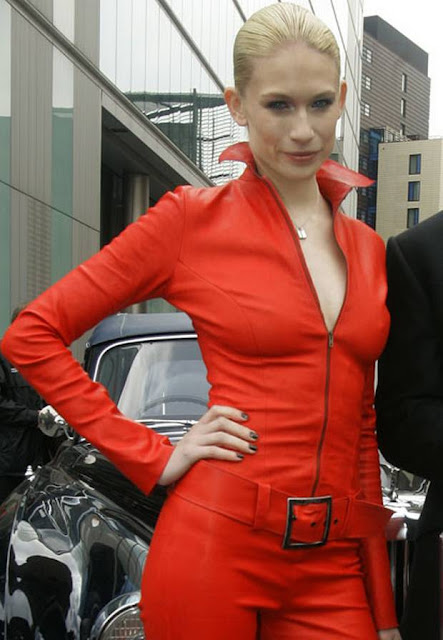 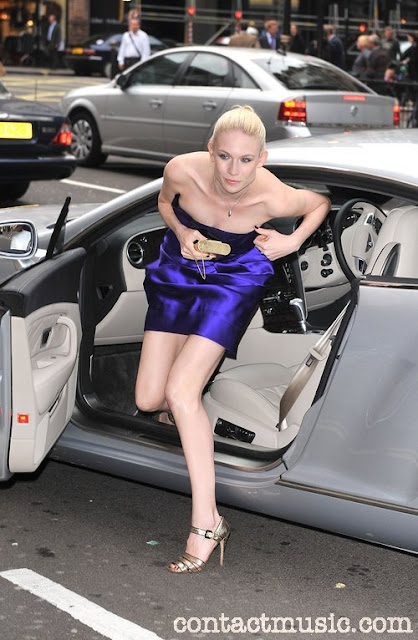 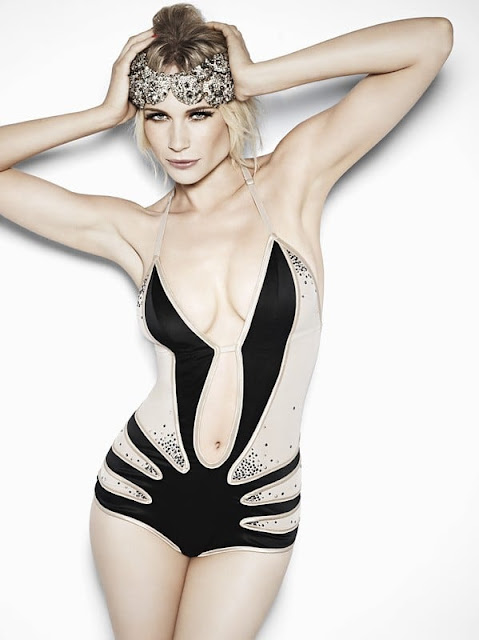 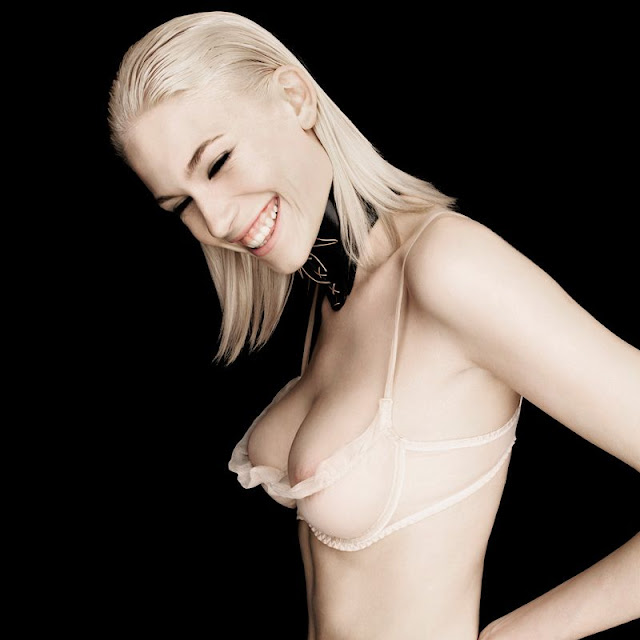 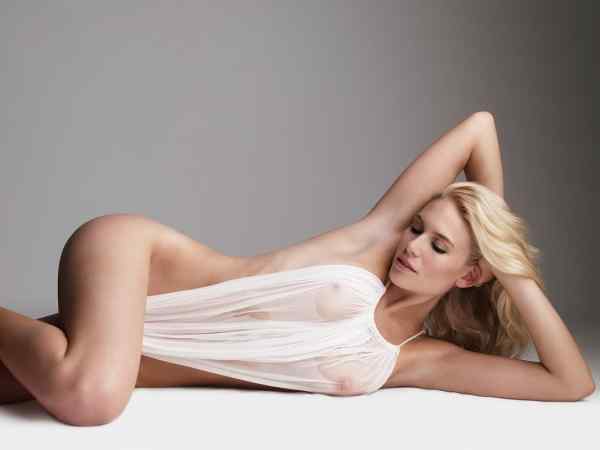 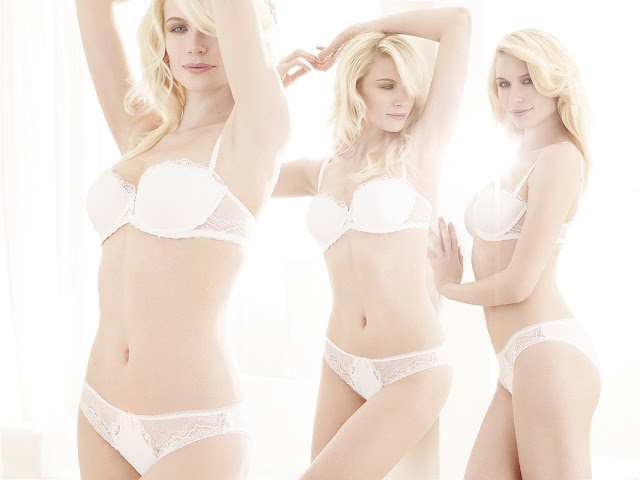 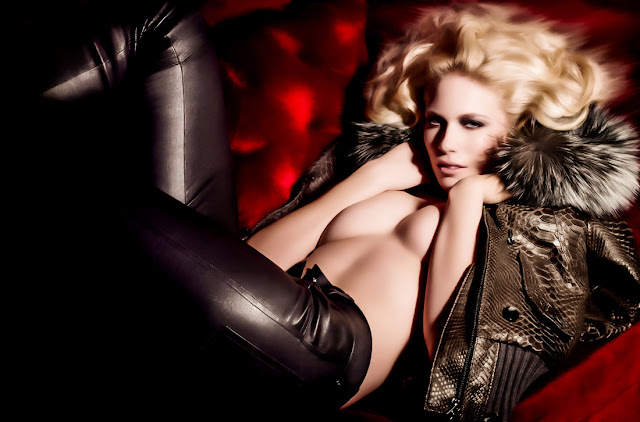 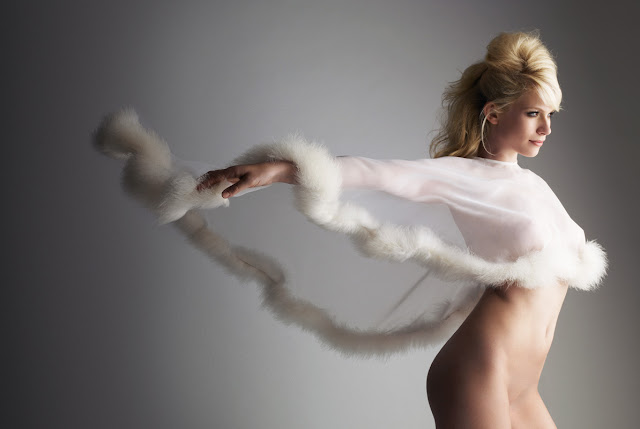