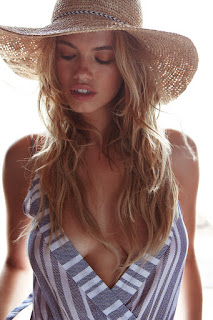 
Hailey Clauson (born March 7, 1995) is an US American fashion model and has been the face of Dsquared2, Jill Stuart, and Gucci. In 2016, she was one of three separate cover stars of the Sports Illustrated Swimsuit Issue.
. . .
Clauson started modeling at age 14, appearing in ad campaigns for Wild Fox Couture, Jag Jeans and in the Forever 21 catalog. Later in 2009 she left Ford Models and signed with Marilyn Agency.  . . . Clauson's debut season yielded such sensational results that MODELS.com listed her to be one of the Top 10 Newcomers for fashion week Spring/Summer 2011. Despite being just a sophomore in high school, she's been lauded for her poise and maturity, earning her comparisons to fellow American teen model Karlie Kloss. 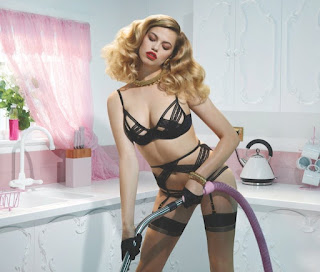 10 GIFs of why we're obsessed with Hailey Clauson

I look forward to many years of her gracing beaches, beachwear and underwear. 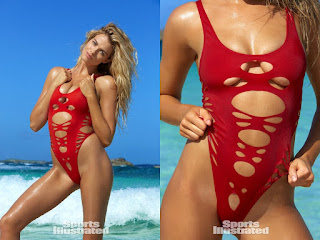 GOODSTUFFs BLOGGING MAGAZINE (232nd Issue)  infuses Hedy Lamarr's spread spectrum techniques into GOODSTUFFs Time Machine™ artificial intelligence software to look at Hedy Lamarr, Kylie Jenner, and Maria Sharapova, to name only a few. Linked at Pirate's Cove in the weekly "Sorta Blogless Sunday Pinup" and linkfest. The mega-links from Wombat-socho, "Rule 5 Sunday: Looking Back, All I Did Was Look Away" and "FMJRA 2.0: A Small Collection Of Chords" are up at The Other McCain. 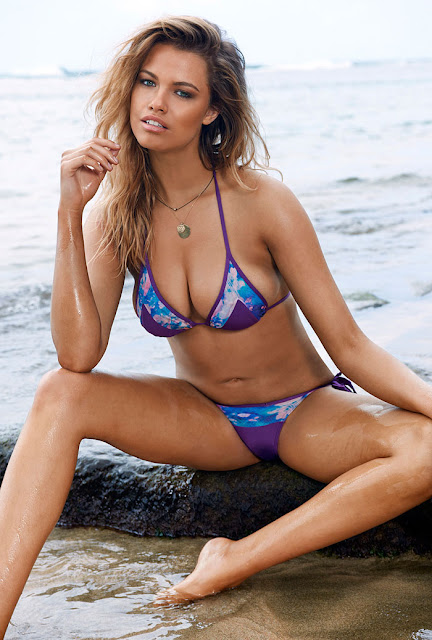 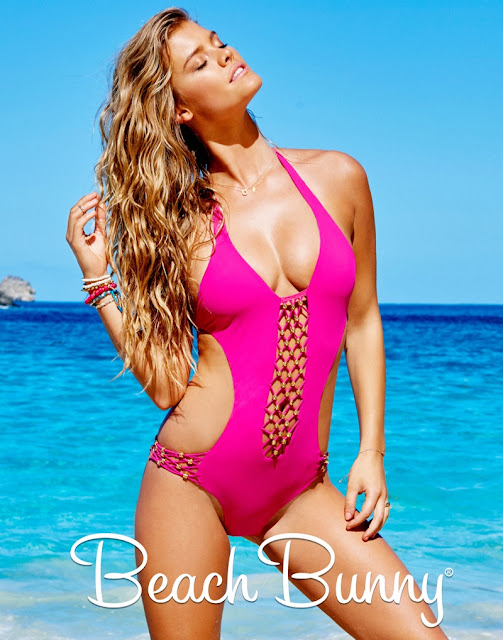 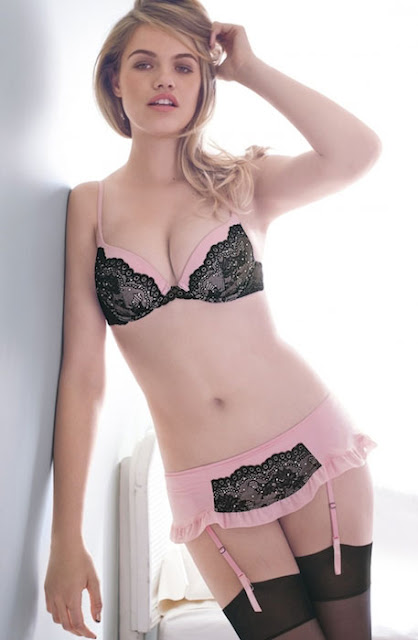 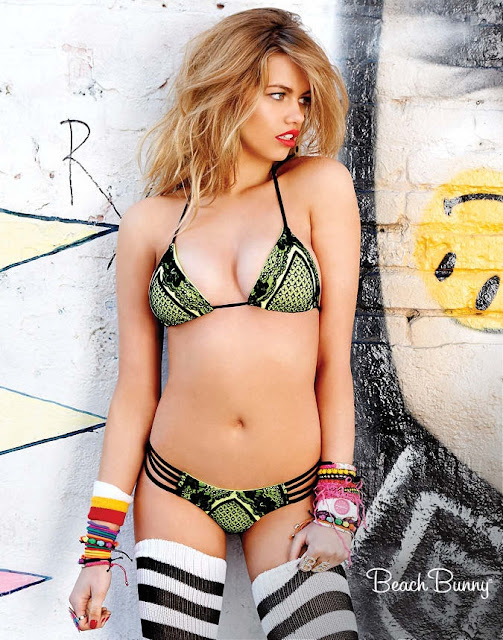 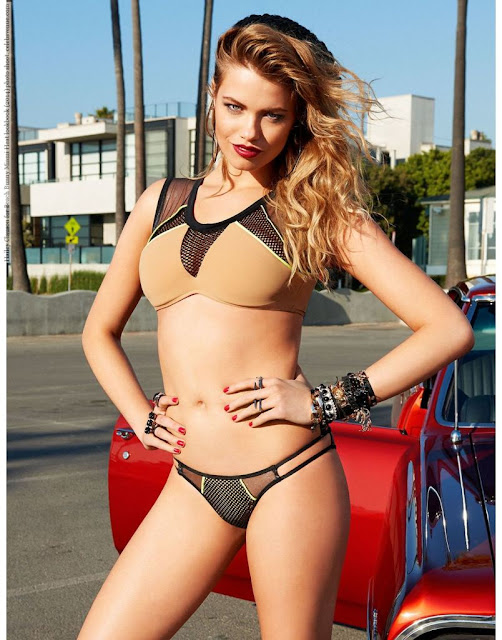 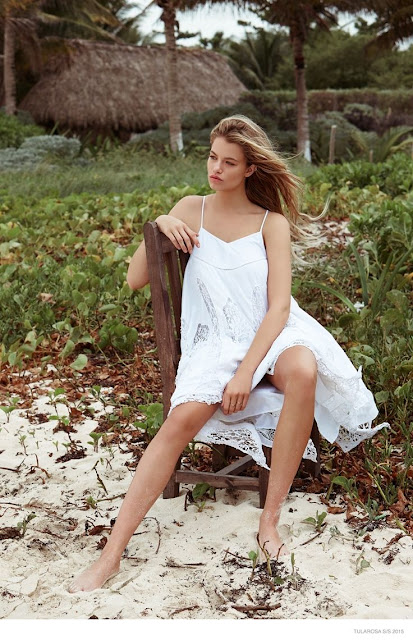 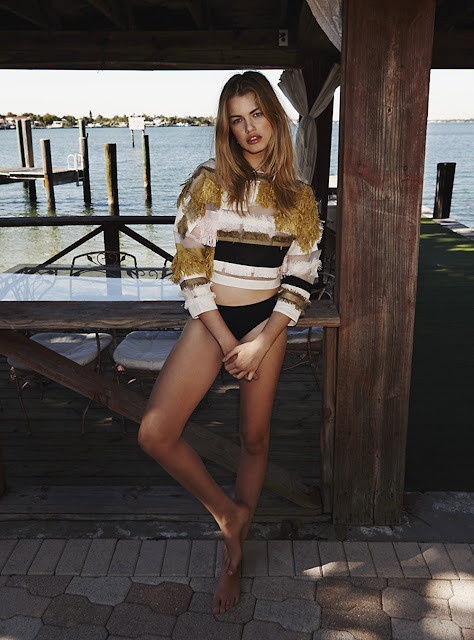 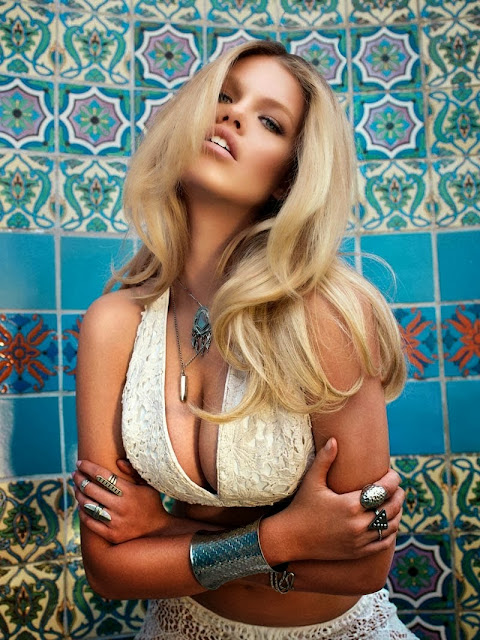 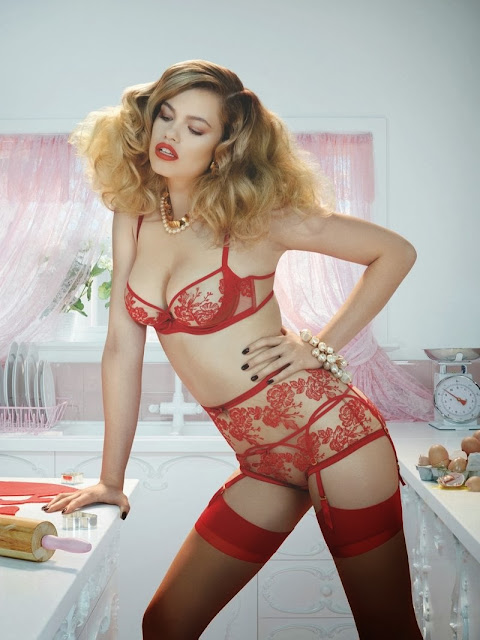 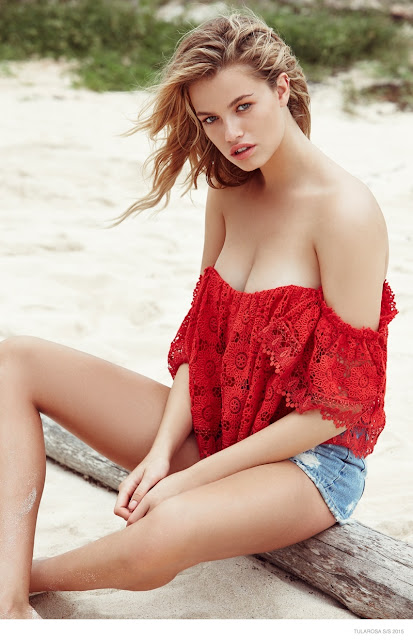 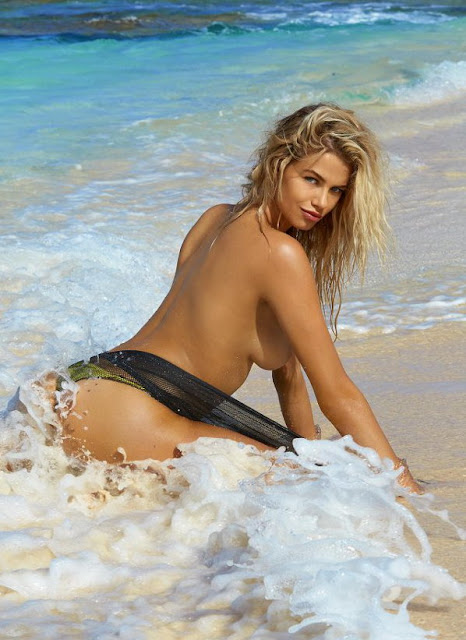 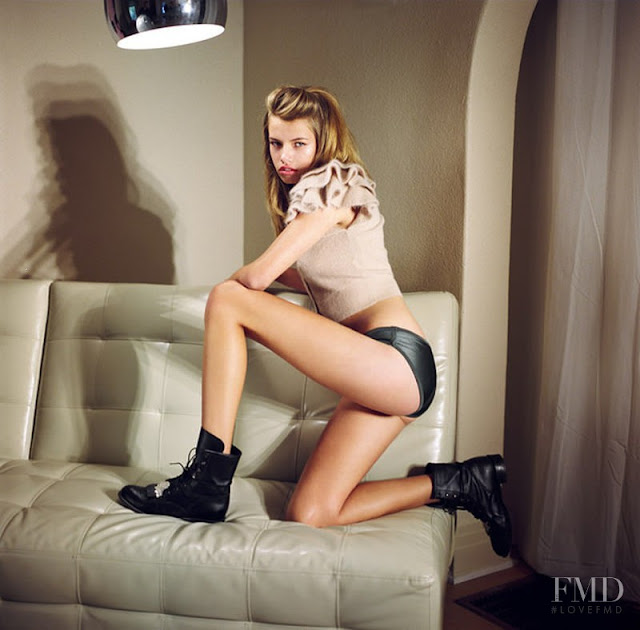 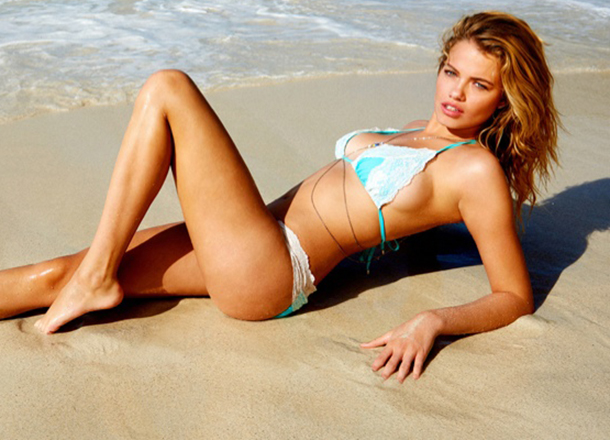 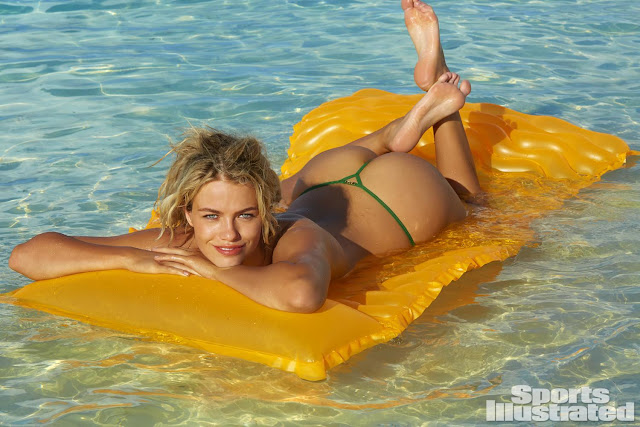