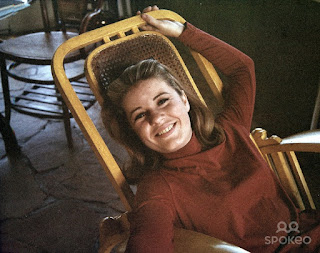 
Patty Duke, the teen who won an Oscar for The Miracle Worker and later played "identical cousins" in her own TV sitcom, has died. She was 69.
. . .
"Anna 'Patty Duke' Pearce passed away this morning March 29, 2016 at 1:20 am," his statement read. "Her cause of death was sepsis from a ruptured intestine. She was a wife, a mother, a grandmother, a friend, a mental health advocate and a cultural icon. She will be missed." 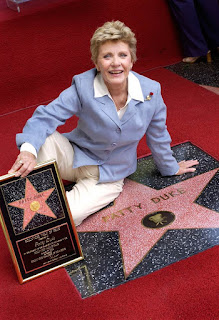 Intestinal stuff. We don't usually think of that killing anyone anymore, but my younger brother just went to the hospital for complications of diverticulitis.


Duke died at a hospital in Coeur D'Alene, Idaho, where she had lived for the last 25 years with fourth husband Michael Pearce.

Duke also struggled with mental illness, having been diagnosed with bipolar disorder in 1982.


"I don't mind being thought of as someone who was crazy, because I had no control over that situation," she wrote in her 1988 autobiography, "Call Me Anna." "What I don't like is for people to believe I chose to do destructive things."

In the last half of her life, Duke became an advocate on mental health issues, writing a book in 1992 highlighting bipolar disorder and its treatments and using her fame to fight for others struggling with the disease.

I didn't follow the show, or any of her movies especially:

Wombat-socho has "Rule 5 Sunday: Time Begins on Opening Day" and  ready for sampling at The Other McCain. 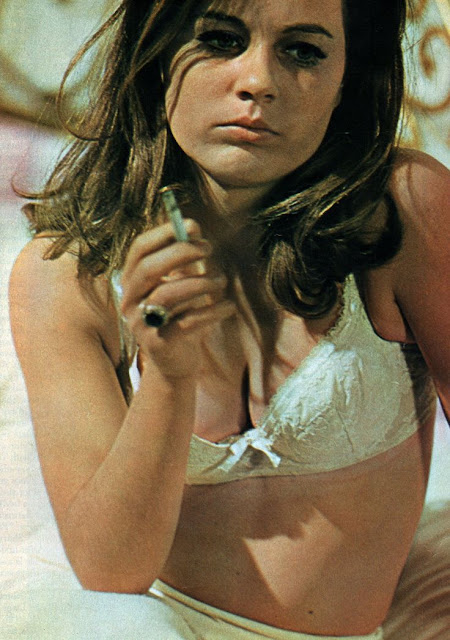 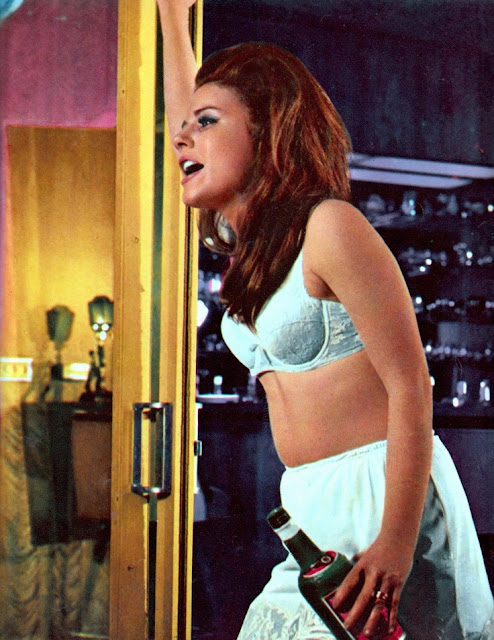 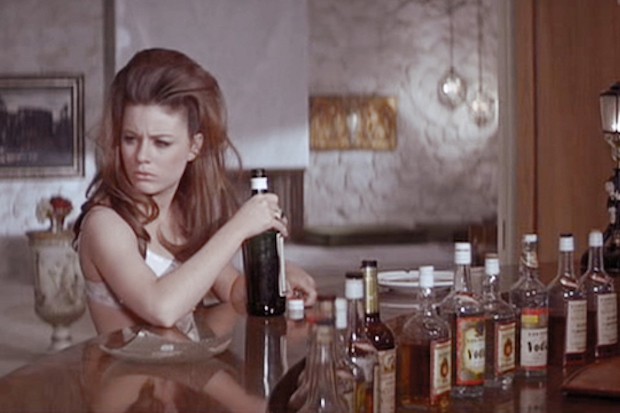