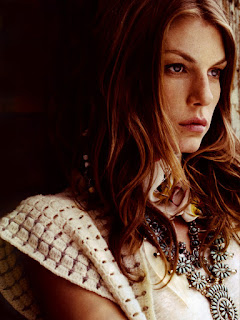 
Angela Lindvall (born January 14, 1979) is an American model and actress. She has appeared in several films, including Kiss Kiss Bang Bang in 2005 and Small Apartments in 2010. She was the host of the fashion reality series Project Runway: All Stars, an extension of the popular series Project Runway. 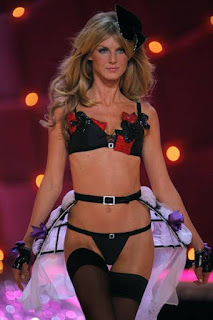 She's done pretty much all the things models do:


Lindvall has appeared on the covers of many notable magazines, such as ELLE, Harper's Bazaar, Marie Claire, Numero, Vogue, I-D and W. She walked in the Victoria's Secret fashion shows in 2000, 2003, 2005, 2006, 2007, 2008, and appeared in Victoria's Secret Holiday Commercial in 2004.  and has also appeared in the Fendi, Calvin Klein, Christian Dior, Tommy Hilfiger, Jil Sander, Chanel, .etc, etc . . She was the face of the Spanish "high-street" store Zara, and was featured in their spring/summer 2007 campaign. Lindvall has also appeared in the Sports Illustrated Swimsuit Issue.

Some "wardrobe" failures (NSFW, of course). 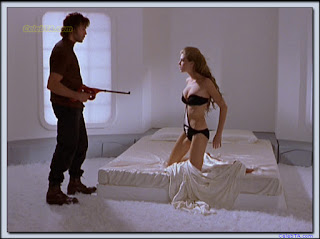 This week, in GOODSTUFFs BLOGGING MAGAZINE 234th Issue of his gigantic Rule 5 meta blog post, Li Gong (our favorite geography teacher) teaches us about Cuba. Afterwards, the Cuban bombshell Olga Chaviano does some spaced out science! Linked at Pirate's Cove in the weekly "Sorta Blogless Sunday Pinup" and links. Wombat-socho offers "Rule 5 Tuesday: All Easter Sweets 75% Off" and "FMJRA 2.0: The Shattering Triumph Of Kazika The Mad Jap" this week. 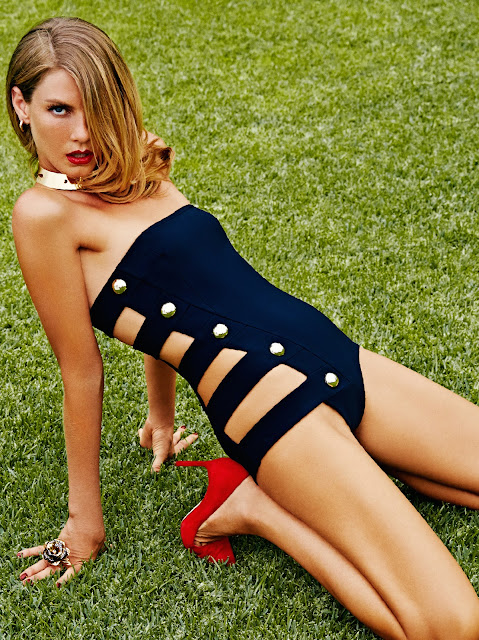 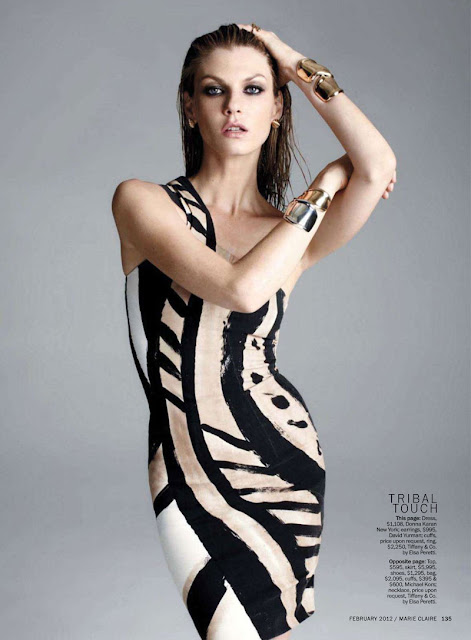 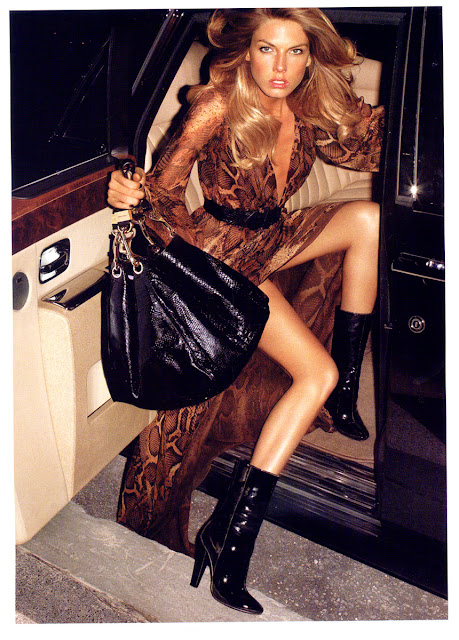 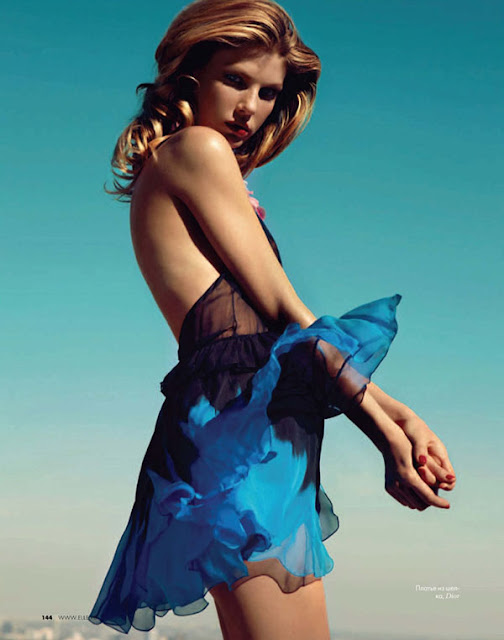 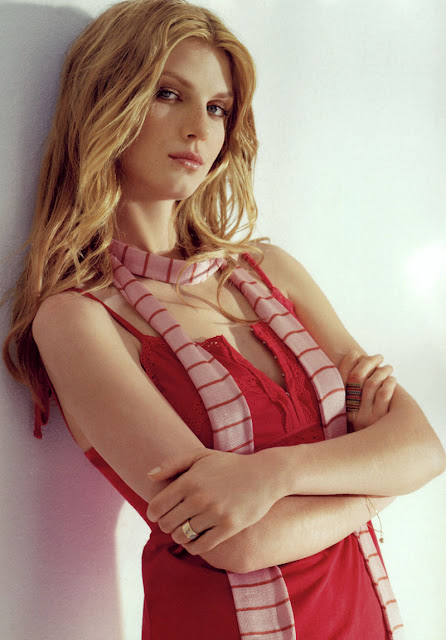 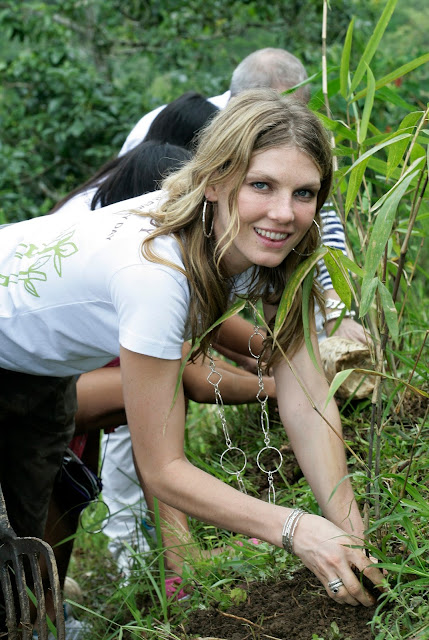 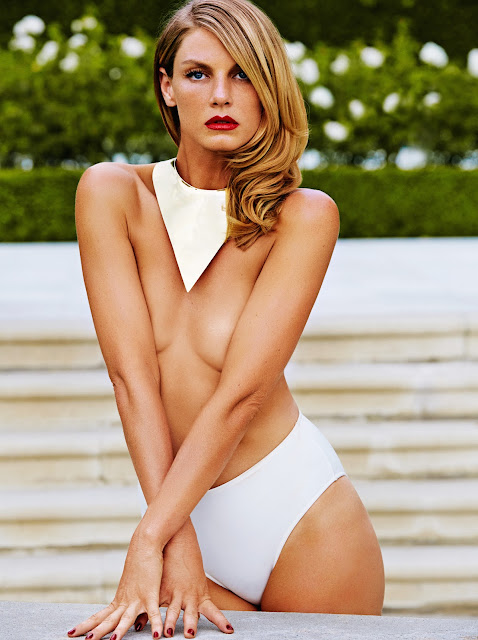 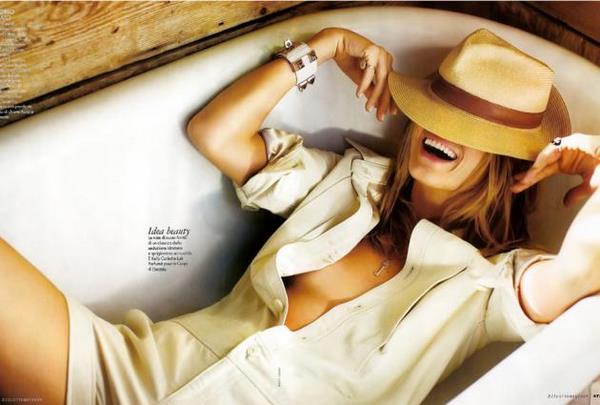 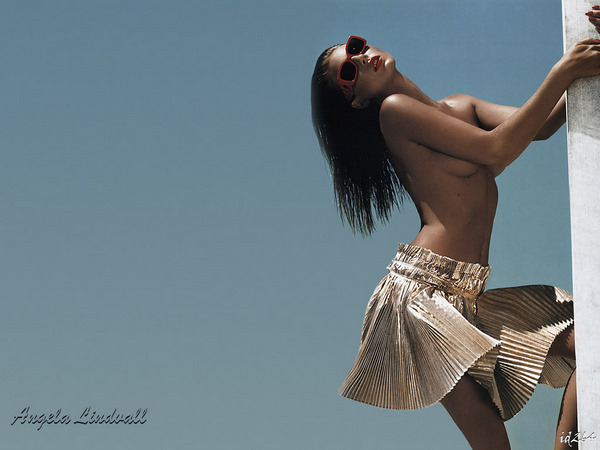 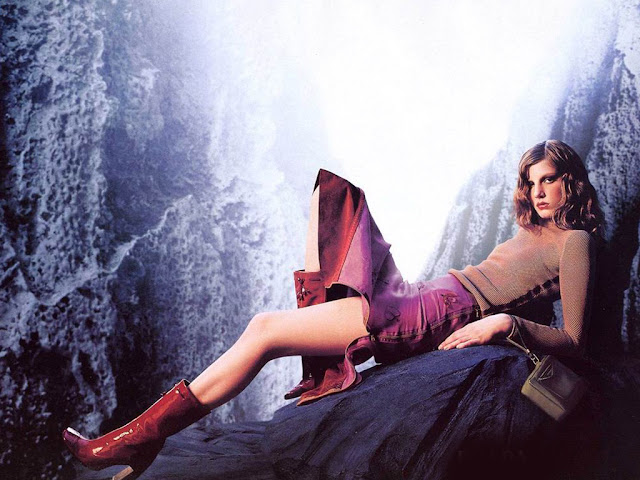 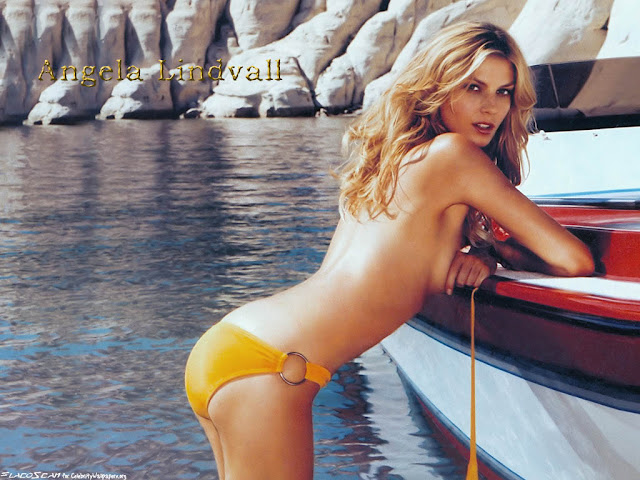 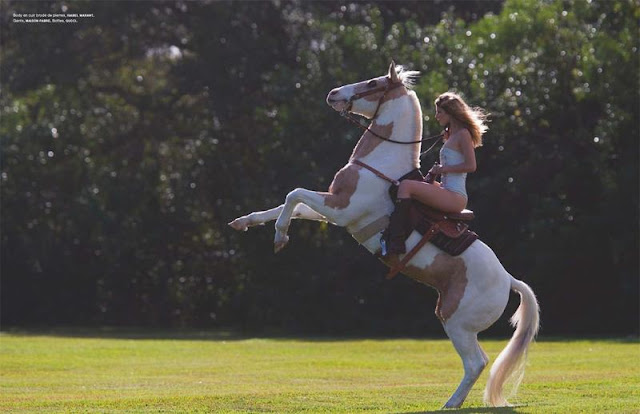 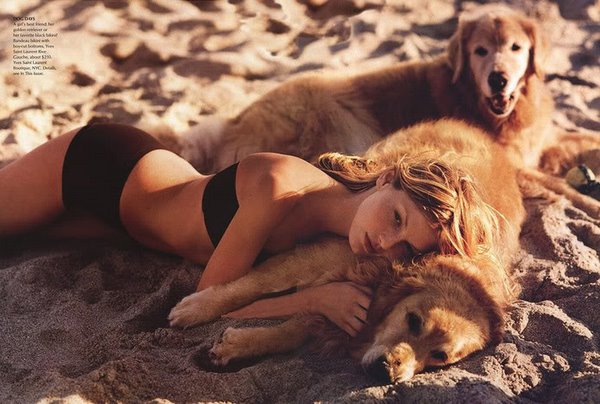