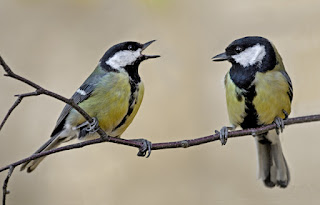 
Until recently, it was thought that only humans are capable of language that uses syntax--conveying the meaning of vocalization by order in sequence. But now, after much careful observation, scientists Toshitaka N. Suzuki, David Wheatcroft, and Michael Griesser have determined that Japanese great tits (Parus major) also demonstrate syntax in their chirps. They published their findings in the journal Nature Communications:


Here we report the first experimental evidence for compositional syntax in a wild animal species, the Japanese great tit (Parus minor). Tits have over ten different notes in their vocal repertoire and use them either solely or in combination with other notes. Experiments reveal that receivers extract different meanings from ‘ABC’ (scan for danger) and ‘D’ notes (approach the caller), and a compound meaning from ‘ABC–D’ combinations. However, receivers rarely scan and approach when note ordering is artificially reversed (‘D–ABC’). Thus, compositional syntax is not unique to human language but may have evolved independently in animals as one of the basic mechanisms of information transmission.

I know what you were expecting, so:

Charlotte McKinney has Great Tits that speak to me, too. 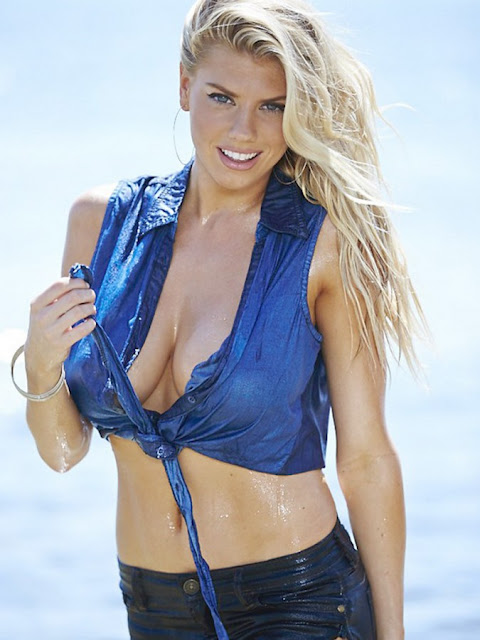 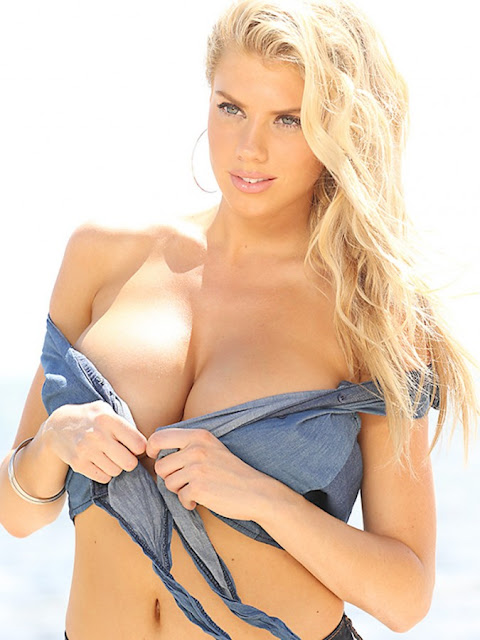 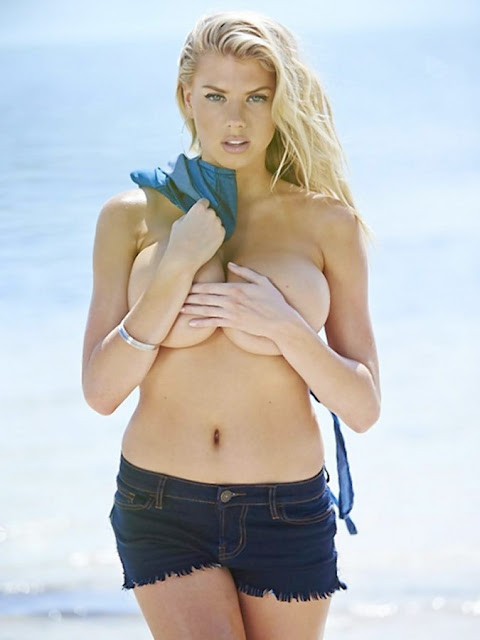