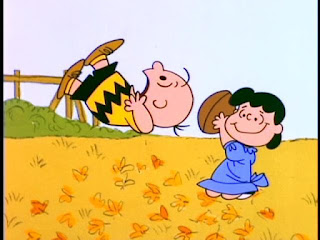 
The Obama administration announced Tuesday that it is dropping its year-old plan to allow companies to search and drill for oil and natural gas in the Atlantic Ocean off of four southeastern states.

Department of Interior Sally Jewell said in a statement that objections from the Pentagon and strong opposition from nearly a hundred coastal communities in Virginia, North Carolina, South Carolina and Georgia factored into the decision to not offer leases to companies starting in 2017.

I believe the Congress should pass a law giving states that produce or refine more oil than they consume a $1.00 per gallon on gas an oil product, to be paid for by the States that don't, to offset the environmental costs that they incur to allow the rest of the country to consume oil.