The Solar System is a Really Soggy Place 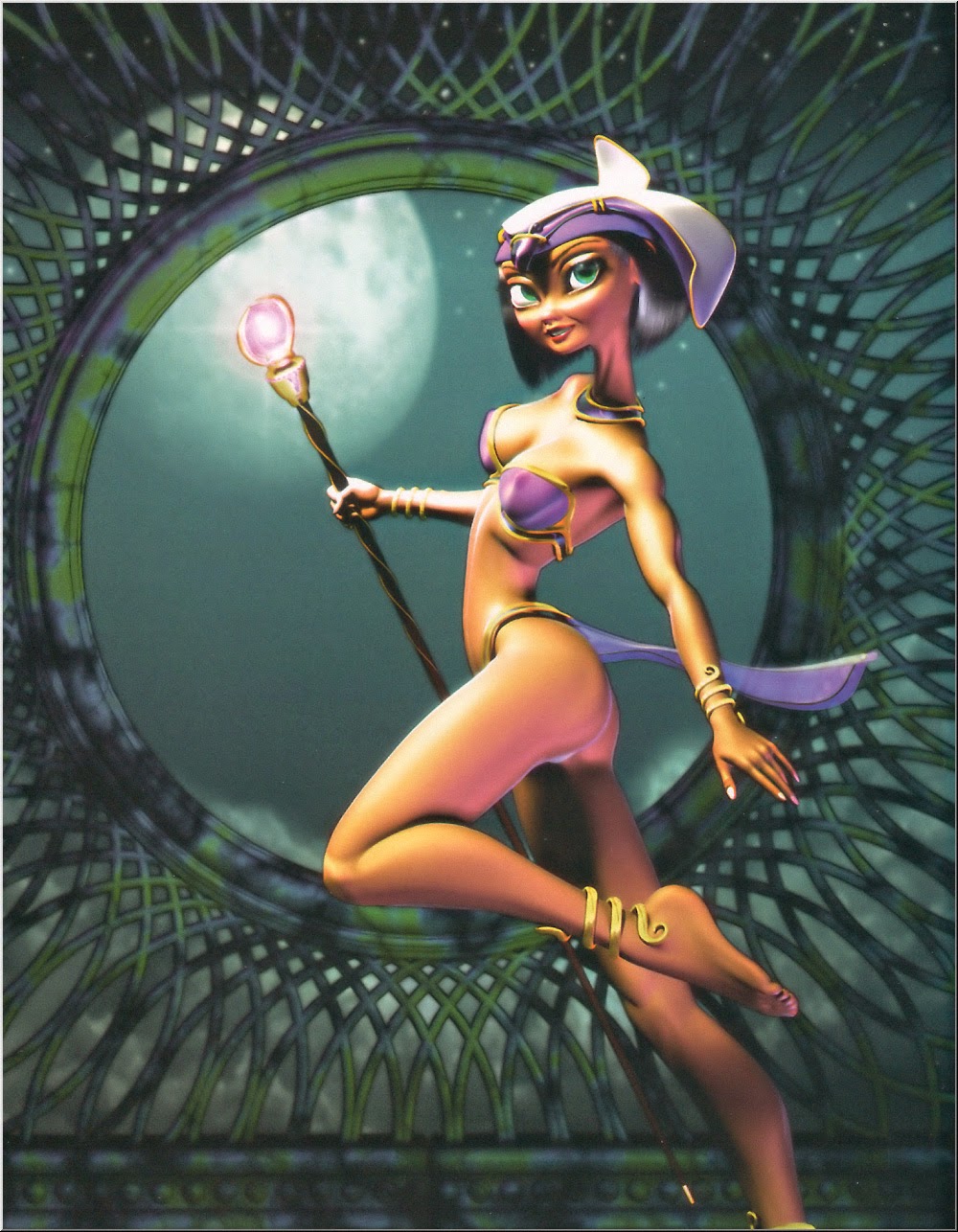 Are we alone in the universe? Top NASA scientists say the answer is almost certainly “no.”

"I believe we are going to have strong indications of life beyond Earth in the next decade and definitive evidence in the next 10 to 20 years," Ellen Stofan, chief scientist for NASA, said at a public panel Tuesday in Washington.

"We know where to look, we know how to look, and in most cases we have the technology," she said. 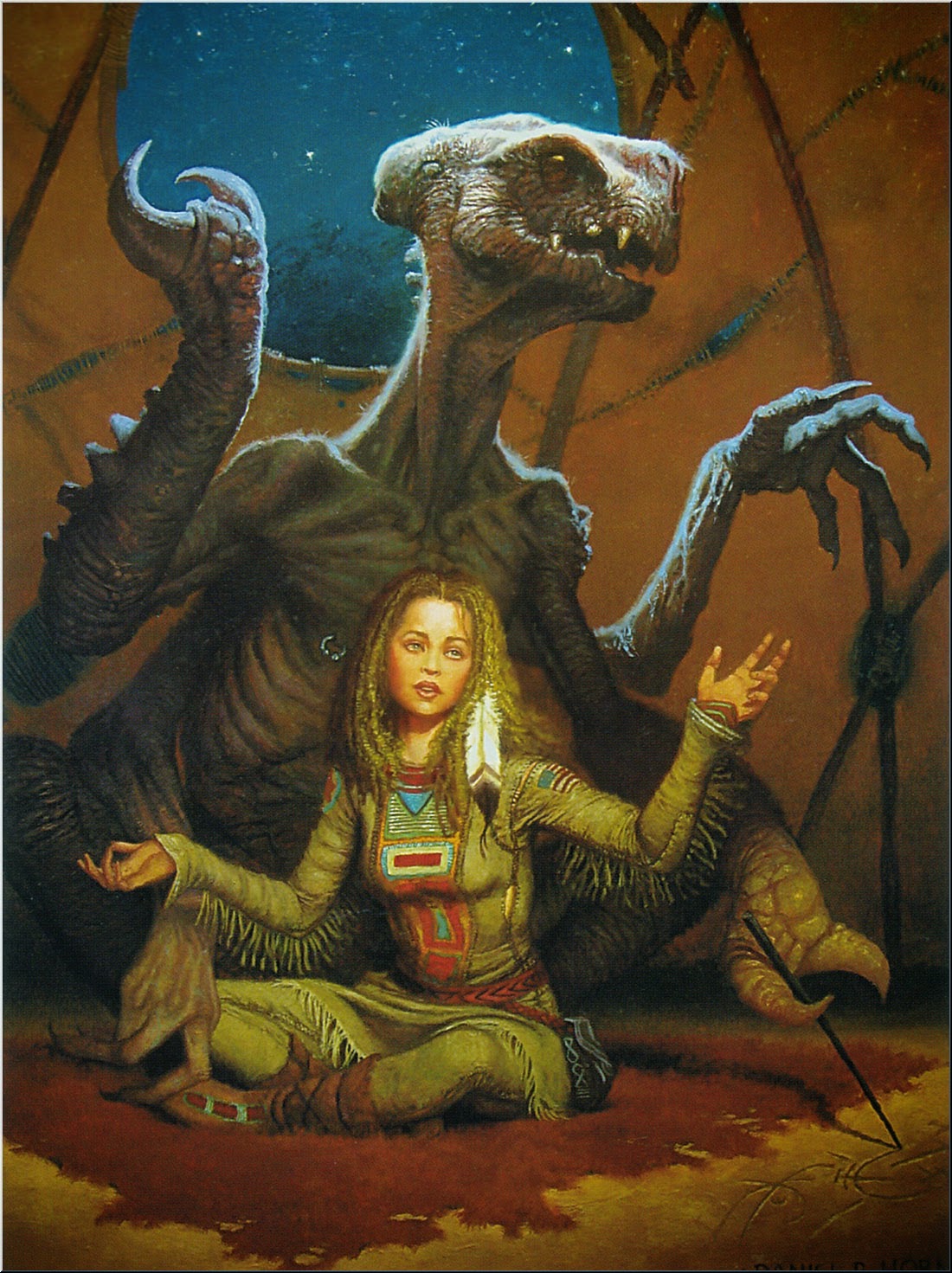 Jeffery Newmark, interim director of heliophysics at the agency put it this way: "It's definitely not an if, it's a when."

However, if visions of alien invasions are dancing in your head, you can let those go. 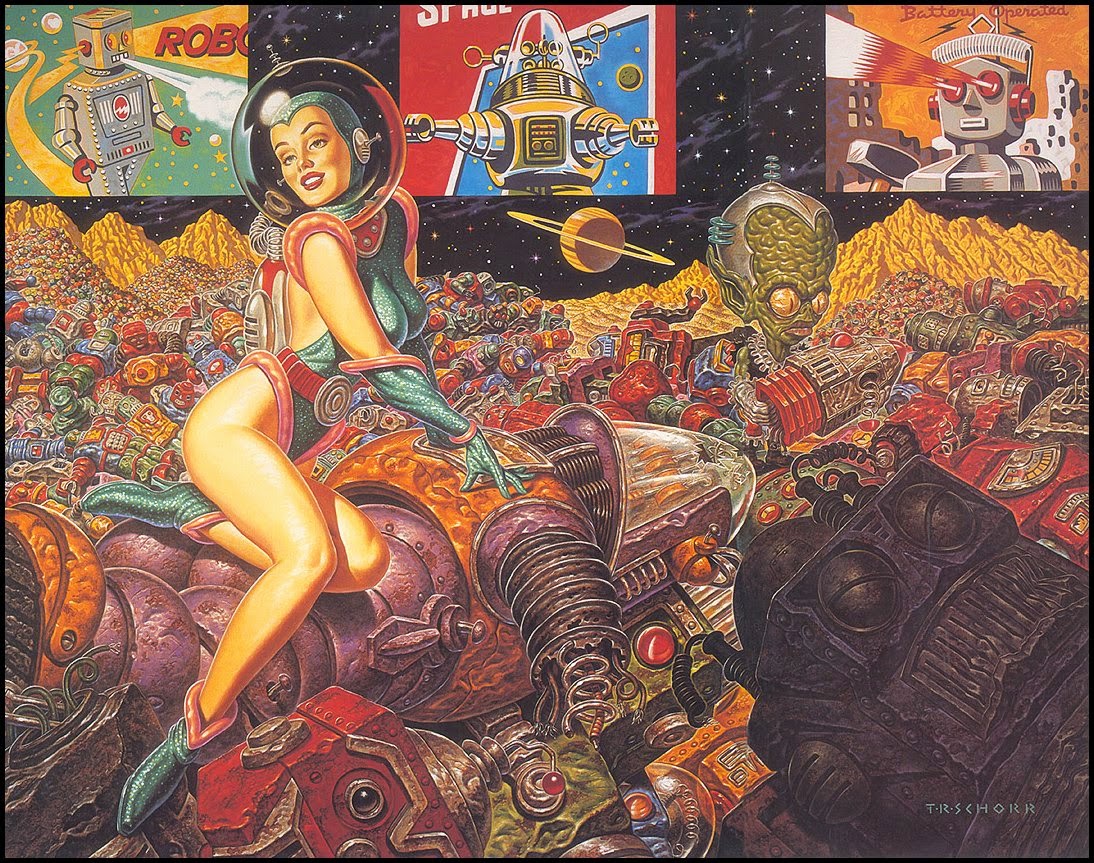 Germs? Well that's no fun, I was hoping for sexy female aliens.


Over the course of an hourlong presentation, NASA leaders described a flurry of recent discoveries that suggest we are closer than ever to figuring out where we might find life in the solar system and beyond.

For example, Jim Green, director of planetary science at NASA, cited a study that analyzed the atmosphere above Mars' polar ice caps and suggests that 50% of the planet's northern hemisphere once had oceans up to a mile deep, and that it had that water for a long period of time -- up to 1.2 billion years.

"We think that long period of time is necessary for life to get more complex," Stofan said.  She added that getting human field geologists and astrobiologists on Mars would greatly improve the chances of finding fossils of past life on our nearest planetary neighbor. 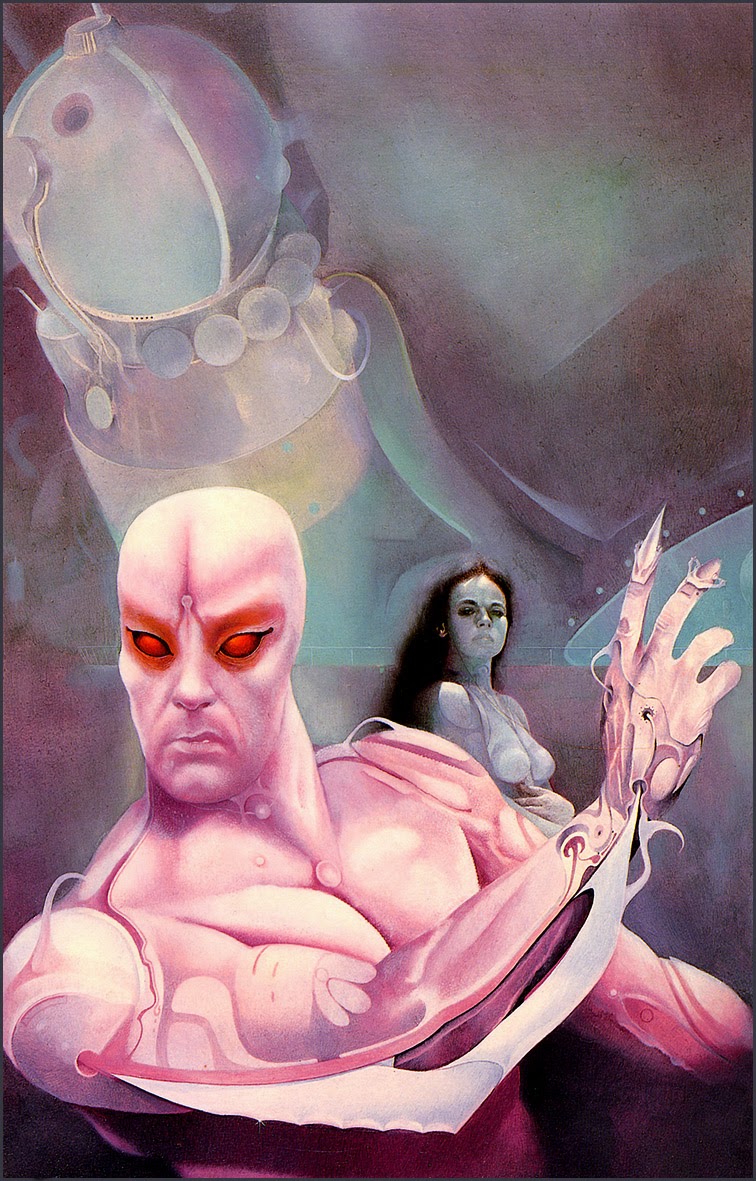 I have to say that once I heard that Mars had an ocean that lasted a billion years, I dramatically increased my  estimate of the probability of finding at least fossils of old life on Mars, if not surviving microbes, possibly deep underground, where pressure and residual heat makes water far more likely to be present.


Green also described another recent study that used measurements of aurora on Jupiter's moon Ganymede to prove it has a large liquid ocean beneath its icy crust.

The findings suggest that previous ideas about where to find "habitable zones" may have been too limited. (A body considered to be in a habitable zone is not too hot or too cold for liquid water to exist on its surface.)

"We now recognize that habitable zones are not just around stars, they can be around giant planets too," Green said. "We are finding out the solar system is really a soggy place."

That seems like a good place to end this. Remember, the solar system is a really soggy place.

Wombat-socho of The Other McCain is on board with "Rule 5 Sunday: Not Long Before The End."