Some Easter Bunnies for you: 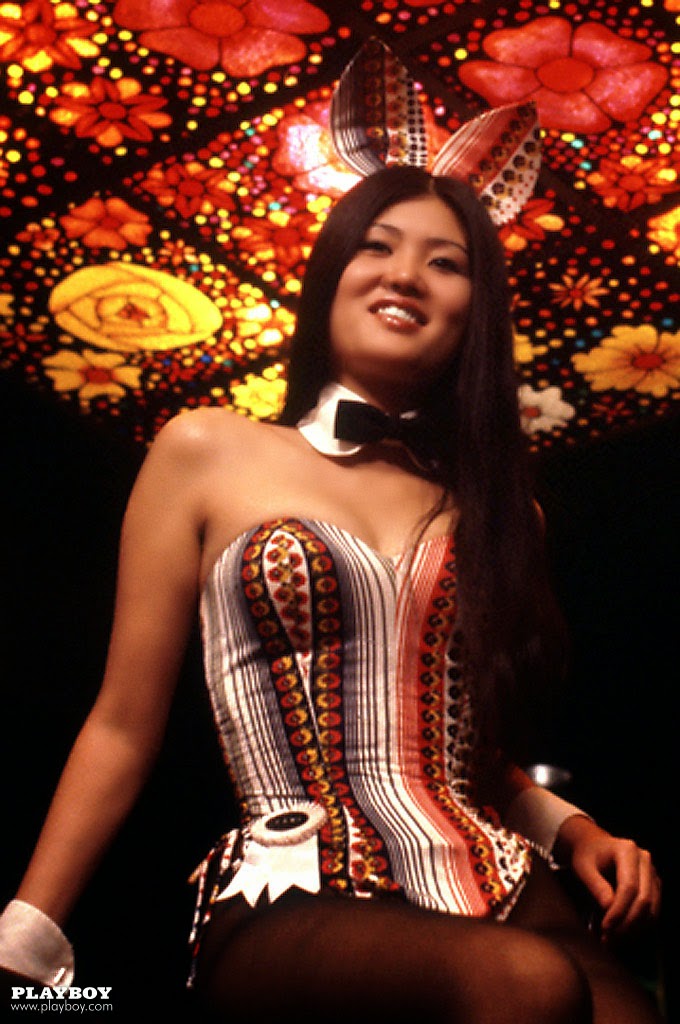 The Secret rabbit holes of the Playboy Mansion:


When you work at Playboy, you hear a lot of stories. Some of them are true: The Playboy Mansion is, in fact, the only private residence in LA with a fireworks license and one of the few with a zookeeping permit. Some of them — such as whether there’s a secret room in the house that lets you see into the Grotto pool — we can’t verify because we’ve never actually seen that room in The Mansion. But we’d never heard anything about a tunnel. 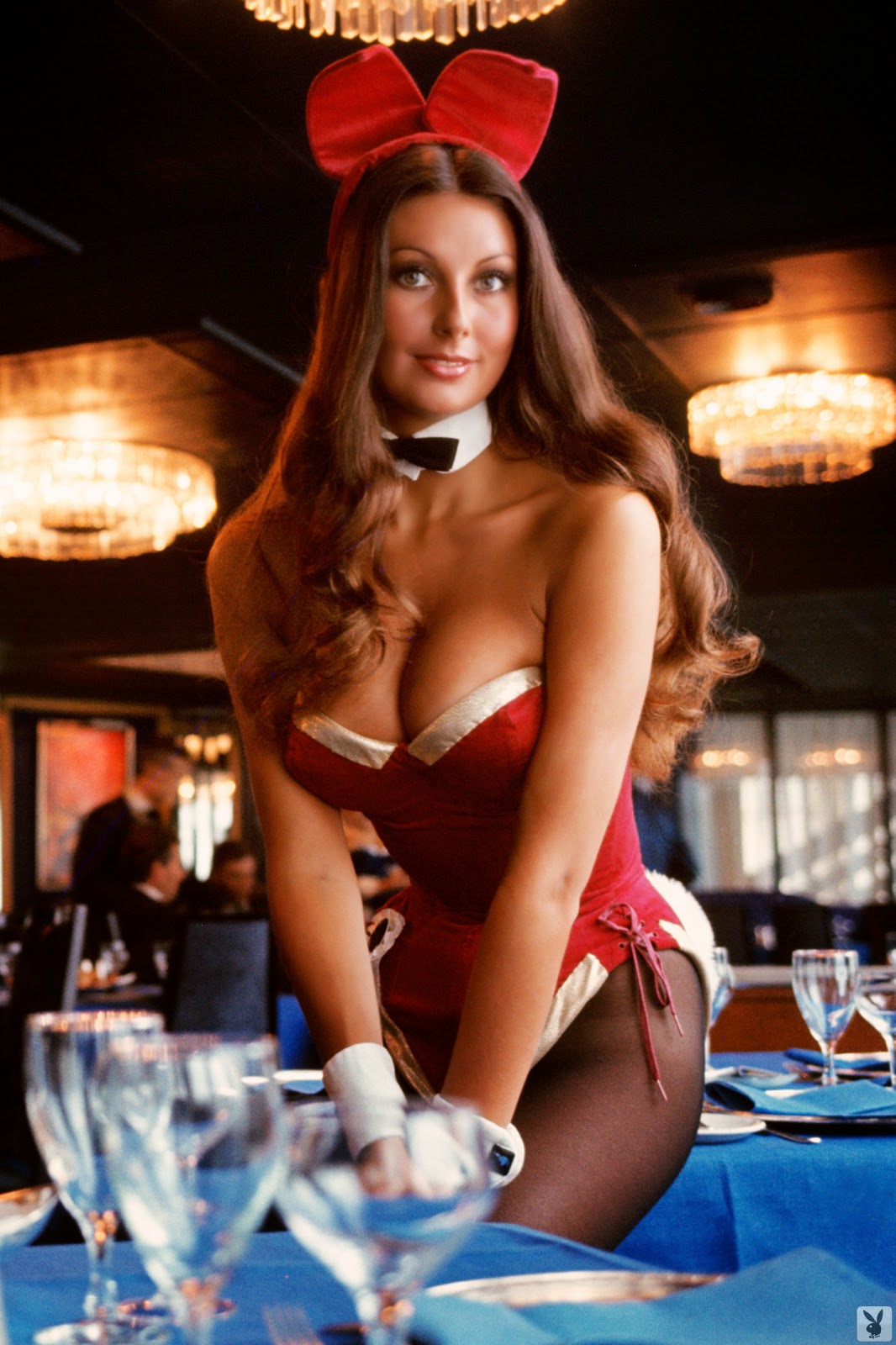 We decided to dig a little deeper and secured an invite to The Mansion to see if we could find out anything else. Staff led us to an unfinished basement area (rare in LA, given the earthquakes) and let us check out what can only be described as a treasure trove of old photos, plans and blueprints. 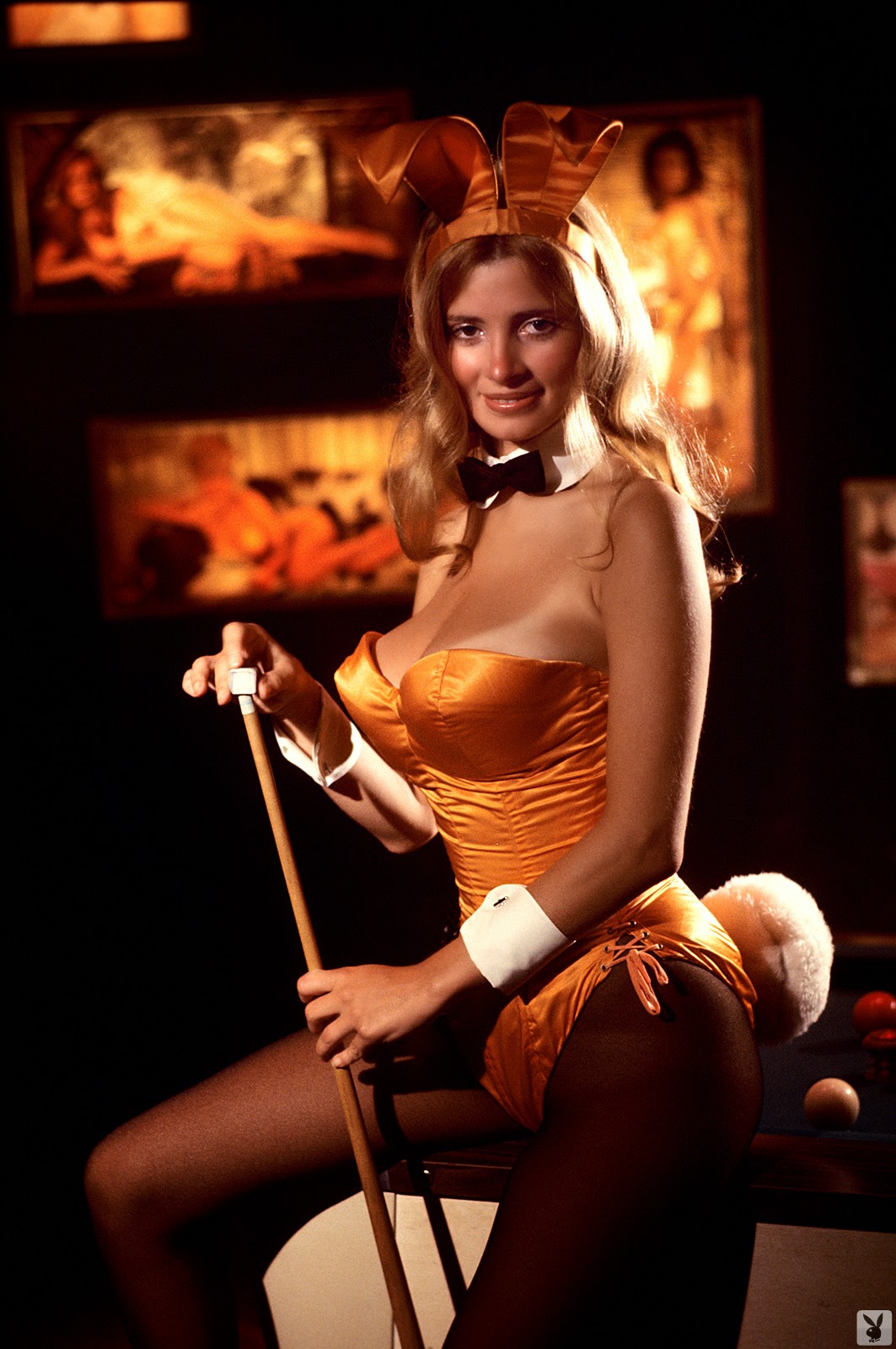 After an hour of giddy treasure hunting (you won’t believe some of the stuff down there), this caught our eye. 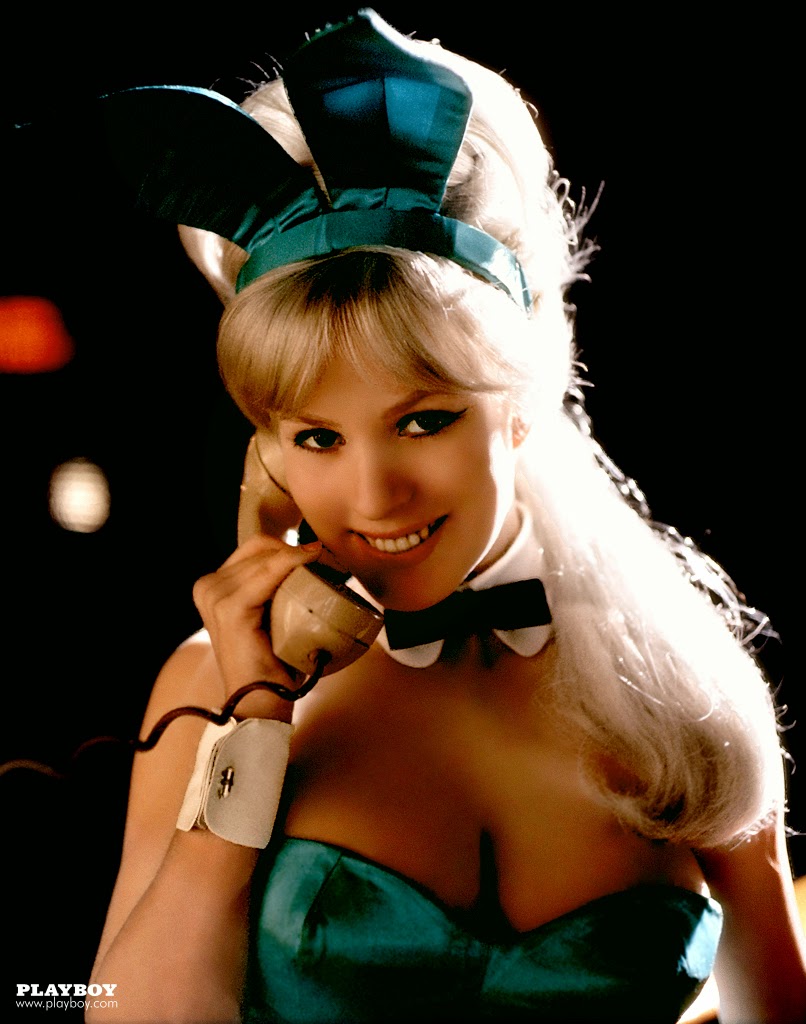 So, according this blueprint, tunnels were built to the homes of “Mr. J. Nicholson,” “Mr. W. Beatty,” “Mr. K. Douglas” and “Mr. J. Caan.” We’ll go ahead and assume they’re talking about Jack Nicholson, Warren Beatty, Kirk Douglas and James Caan – all of whom lived near the Playboy Mansion during the late 1970s and early 1980s. There are no dates on the architectural schematics, but the dates on the Polaroids were from 1977. 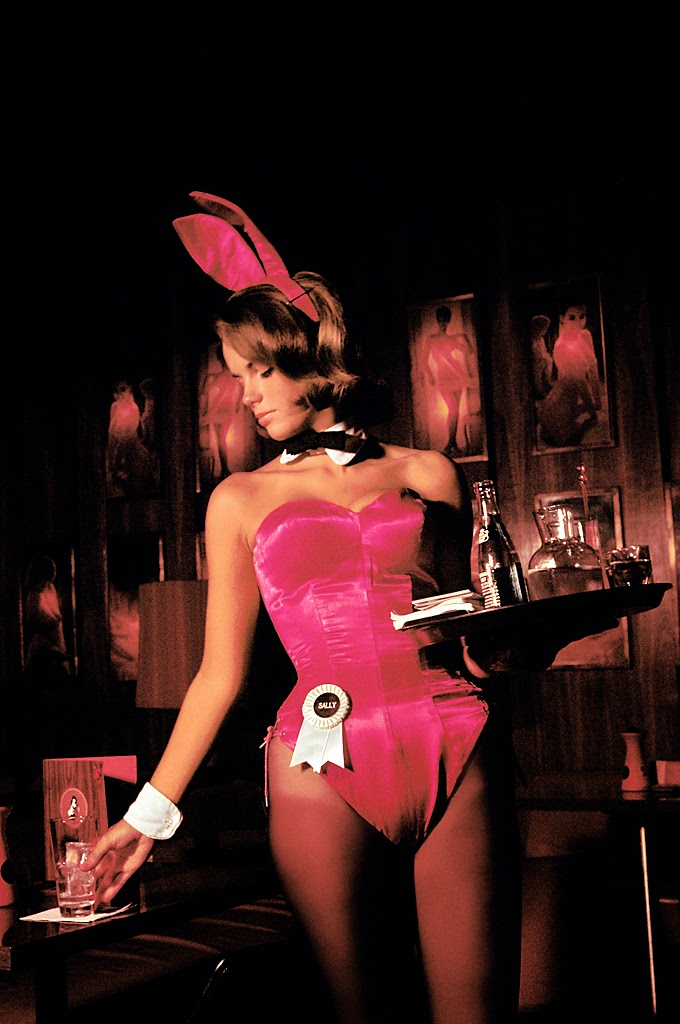 We asked if we could see the tunnels. A staff member said, off the record, “I heard they were closed up sometime in 1989.” Hugh Hefner married Playmate Kimberley Conrad in 1989. We went back to the general manager, and he said he couldn’t discuss it further. 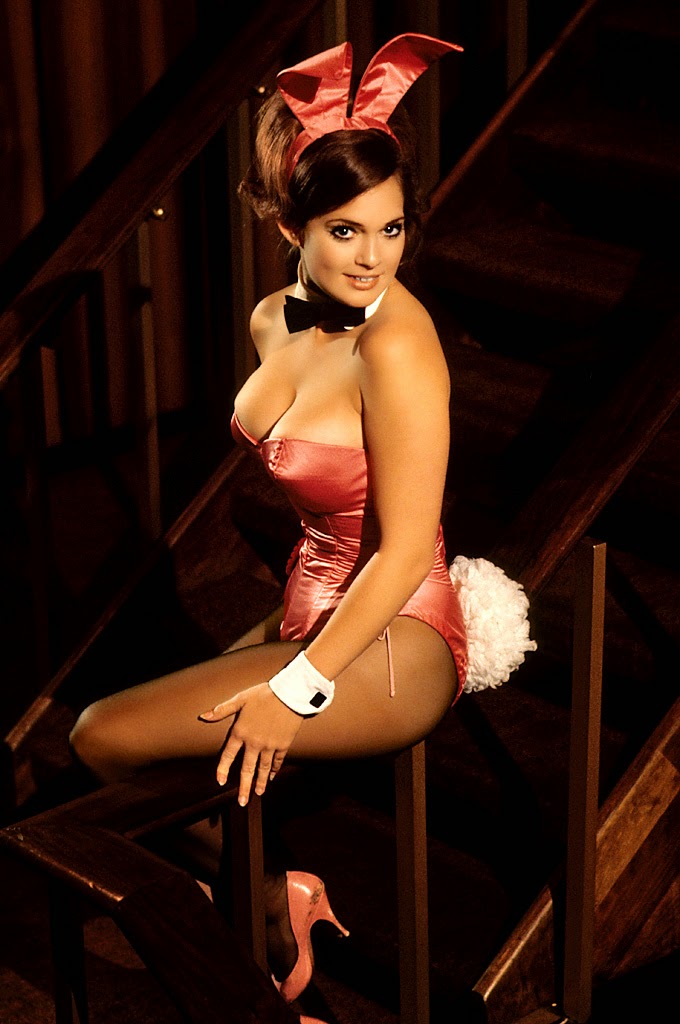 We then asked The Mansion staff for more info about the celebrity tunnels, and we were told Mr. Hefner did not wish to comment. We reached out to reps for Nicholson, Caan, Douglas and Beatty, and they have not agreed to comment. 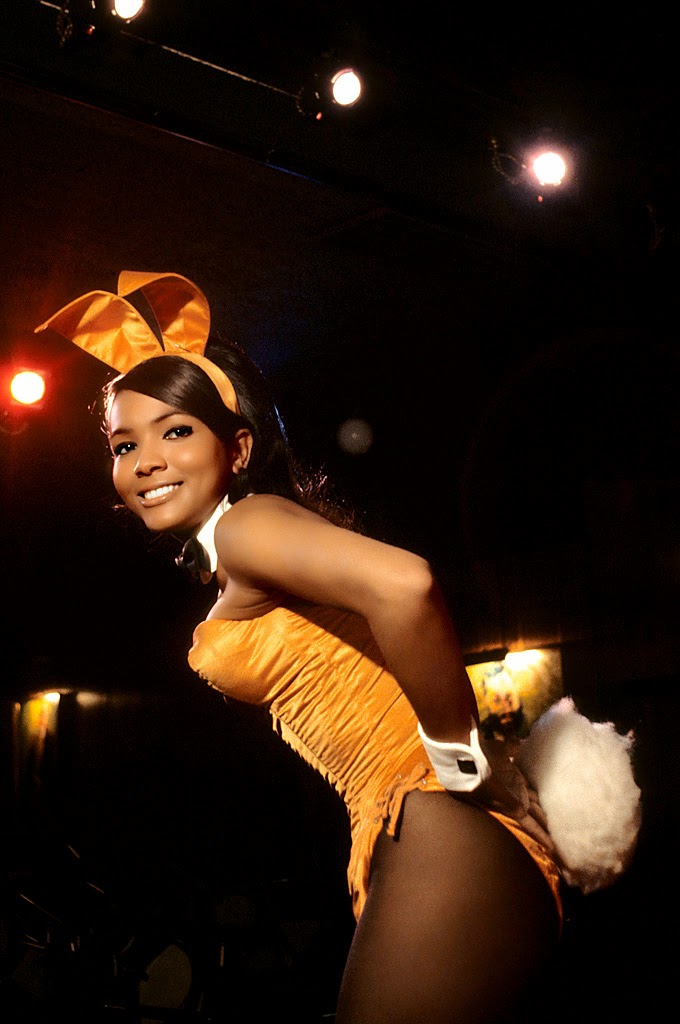 This is all the info we’ve been able to dig up. So we’re asking for help. If you were at The Playboy Mansion in the 1970s or 1980s, and you (or your dad or someone you know) saw or used one of these celebrity tunnels, please email us at editors@playboy.com.

Linked at Pirate's Cove in the weekly "Sorta Blogless Sunday Pinup" and links. Wombat-socho of The Other McCain is on board with "Rule 5 Sunday: Not Long Before The End."
Posted by Fritz at 6:00 AM