Black Holes: Yes or No? 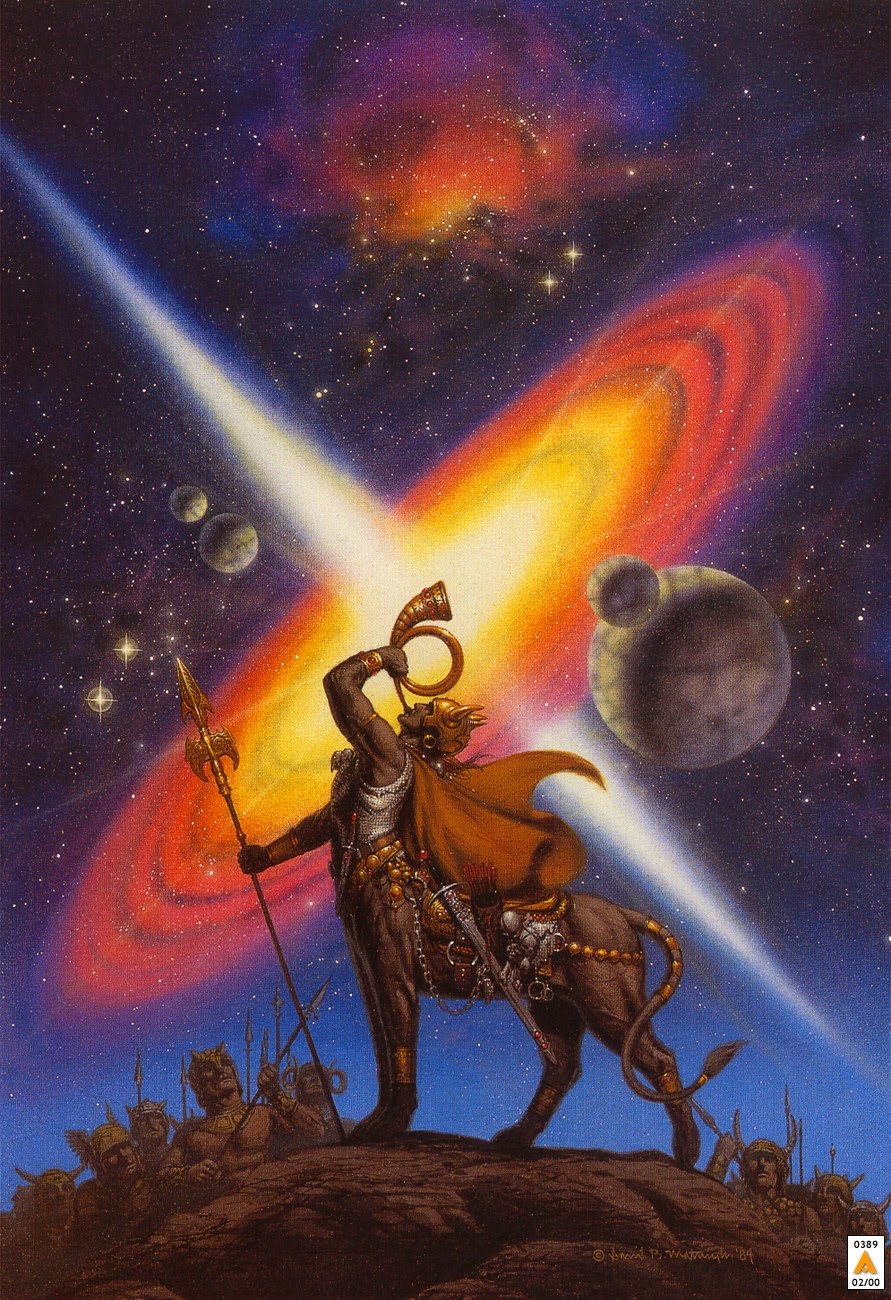 There Are No Such Things As Black Holes


That’s the conclusion reached by one researcher from the University of North Carolina: black holes can’t exist in our Universe — not mathematically, anyway.

“I’m still not over the shock,” said Laura Mersini-Houghton, associate physics professor at UNC-Chapel Hill. “We’ve been studying this problem for a more than 50 years and this solution gives us a lot to think about.”

In a news article spotlighted by UNC the scenario suggested by Mersini-Houghton is briefly explained. Basically, when a massive star reaches the end of its life and collapses under its own gravity after blasting its outer layers into space — which is commonly thought to result in an ultra-dense point called a singularity surrounded by a light- and energy-trapping event horizon — it undergoes a period of intense outgoing radiation (the sort of which was famously deduced by Stephen Hawking.) This release of radiation is enough, Mersini-Houghton has calculated, to cause the collapsing star to lose too much mass to allow a singularity to form. No singularity means no event horizon… and no black hole.
. . .
So what does happen to massive stars when they die? Rather than falling ever inwards to create an infinitely dense point hidden behind a space-time “firewall” — something that, while fascinating to ponder and a staple of science fiction, has admittedly been notoriously tricky for scientists to reconcile with known physics — Mersini-Houghton suggests that they just “probably blow up.”

So what’s with the headlines? It seems to start with a link-bait article about a new work concerning the formation of stellar mass black holes. The paper hasn’t been peer reviewed, but it is an extension of an earlier work by the same authors that has been peer reviewed. The focus of both of these papers is on the firewall paradox, specifically how Hawking radiation might affect the gravitational collapse of a star to form a black hole.

I remember back to the time that black holes were first proposed, or at least first popularized in the scientific news, and what a great thing it would be when we could find evidence of them. And then we found it. Science working the way science should observation, theory, facts to support theory.


In this new paper, the authors show that if the Hawking firewall idea is correct, then as a star starts collapsing at the end of its life, before it collapses into a black hole Hawking radiation starts kicking in, which pushes back against the collapsing star. So instead of collapsing into a solar-mass black hole, the star almost collapses into a black hole, Hawking radiation stops its collapse, and the stellar core then explodes. So the star dies in a supernova explosion, but no black hole is formed from its core.

So don’t buy into the hype. Black holes are real, this work is interesting, and the link-baiters should be ashamed of themselves.

So, if we can already see stellar sized, and apparently stellar derived black holes, the first theory is already negated from the start. In fact, it fails a simple test of the scientific method. Use known facts (the existence of stellar black holes), and construct a theory that predicts something testable. Instead, this theory takes math first, and predicts that stellar black holes can't exist. And bumble bees can't fly either.

Linked at Pirate's Cove in the weekly "Sorta Blogless Sunday Pinup" and links.
Posted by Fritz at 4:25 PM