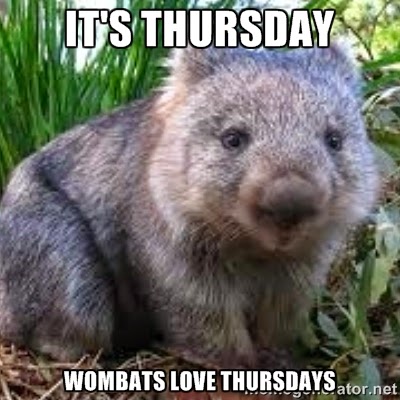 Hamid Murad Turns Himself In - One of three suspects named in the Paris terror attack on Charlie Hedbo turns himself in after seeing his name mentioned.  He might have been a little worried about how the French police would arrest him.

Kouachi brothers known to French intel services - Not "lone wolves" but "known wolves." Western civilization needs to get serious about protecting itself from people inside who want to destroy it.

Di Blasio Claims He Hasn’t Toked Up In Gracie Mansion Says he hasn’t smoked pot since his NYU days - Eh. I don't care. The damage he will do to New York is independent of whether he smokes dope. Sometime the voters deserve what they get, good and hard.

Jessica Chastain Calls Out Russell Crowe For Comments On Older Actresses - Life is not fair. Everyone likes a pretty girl.  Old ladies, not so much. Old male athletes have the same problem.

Senators Join In Bipartisan Slam Of Obama Over Workweek Tweak Veto Threat Proposal to change Obamacare definition of full-time back to 40 hours/week has support from both parties in Congress - According to Obamacare, full-time work is 30 hours. A lot of people got moved to 29 as a result. What's wrong with them getting back to 39?

Federal Judge Strikes Down California Foie Gras Ban - Dad may get his breakfast of Pate de Foie Gras after all.

House Institutes Dynamic Scoring For Budget Analysis - It won't be perfect, but it will likely be better than the current assumption that regulations have no negative effects.

Fauxcahontas: Economic Recovery Only Benefiting The Wealthy - Probably true, but that's because it's been the democrats plan.

FCC Chair Hints At Public Utility-Style Rules For Internet - I guess the current system has insufficient opportunities for graft.

“60 Minutes” Host Steve Kroft’s Nasty Affair Exposed - You really must read some of the text messages he shared with Lisan Goines, you'll never keep a straight face again during a "60 minutes" broadcast.

Divers Hunting For Black Boxes From Crashed AirAsia Plane - It's good to see progress being made.

FBI Director Reveals New Evidence Linking Norks To Sony Hack - I rather think the Norks did us a favor by revealing what shitty people most of Hollywood are. 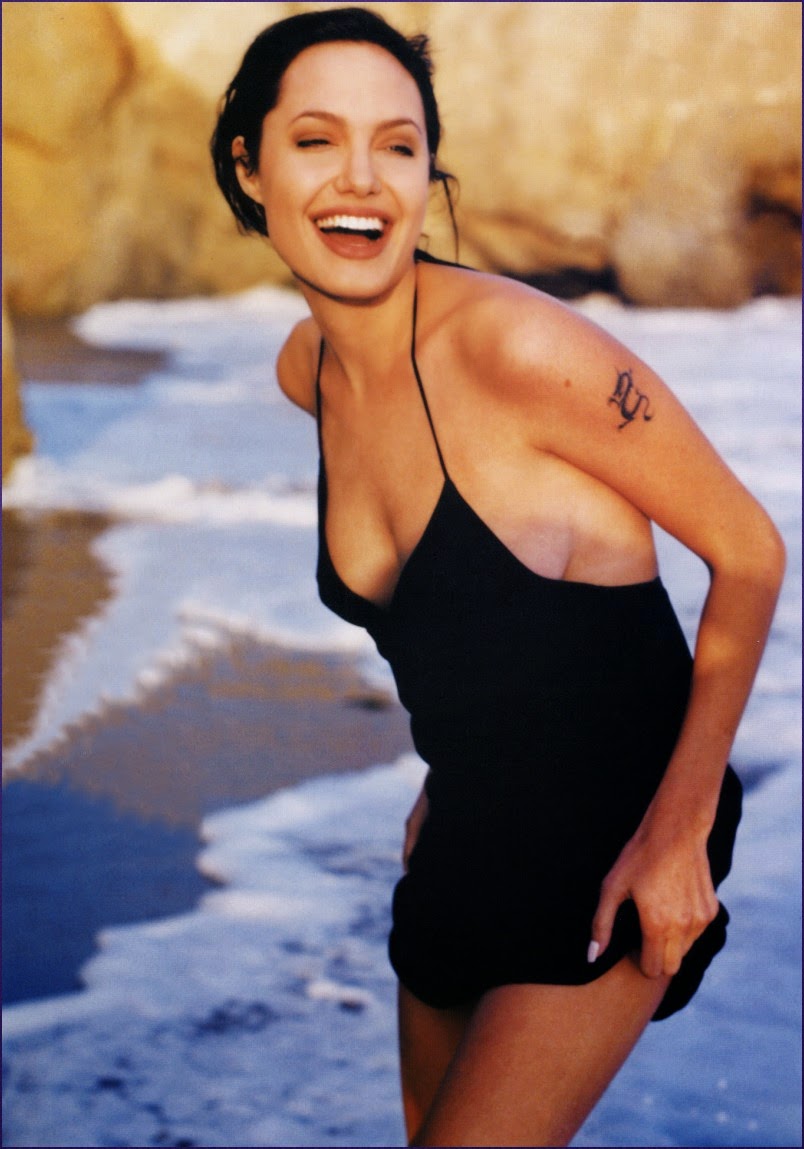 The Jawa Report: Pictures Of Naked Muhammad, Because Some People Deserve To Be Offended

Weasel Zippers: Terrorism Be Damned, Here Are All The Charlie Hebdo Covers That Offend Terrorists

Mark Steyn: “I’d Rather Die Standing Than Live On My Knees”

Linked at Proof Positive in "Best of the Web" (that I've seen this week).

Wombat-socho got around to Rule 5 Sunday on Monday this week with "Rule 5 Monday: Midnight Snack."