A quick spin through the news cycle courtesy of Wombat-sochos "Live at Five: 04.012.14"

Seventeen States File Lawsuit To Halt Obama Amnesty Orders: Department of Homeland Security sued by states, arguing Constitution violated and laws broken. - Why not all 57 states? Well, we'll have to run with what we have, not what we want.

Protests Erupt After Policeman Not Indicted In Choking Death Of Eric Garner - Is it bad to hope that any rioting burns down the MSNBC studio?  I think the case is much stronger for some charge here. The choke hold should never have been used.  Some sort of negligent homicide charge seems warranted, but I wasn't on the Grand Jury. Still, you just don't resist arrest. Bad stuff can happen. Something to keep in mind is that this all happened over a liberal nanny state tobacco tax designed to discourage smoking and produce revenue for the state. Just sayin'

Thirty Years After Bhopal Disaster, India Hasn’t Learned Necessary Lessons - The lesson is that if you want a safe healthy country, you need a wealthy economy and a good energy supply. 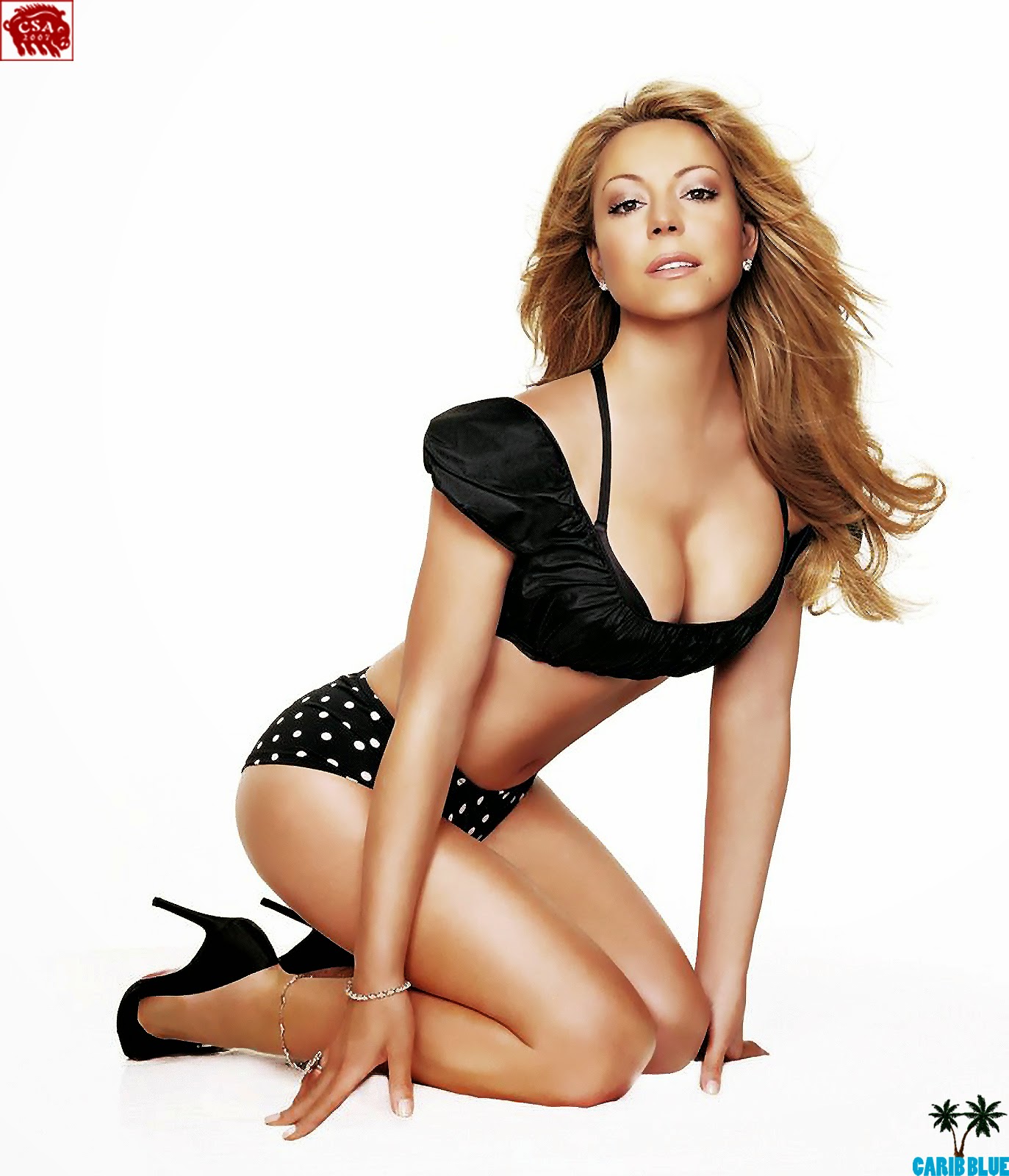 Taxpayer Dollars Paid For Eco-Loonies’ $25,000 Christmas Party - I'm tangentially acquainted with the program being discusses here, the National Ecological Observatory Network (NEON).  While I think some good work is likely to come out of it, it is a huge program with a lot of institutions vying for money from it, and it's ripe for abuse.  A $25,000 Christmas party is the least of the worries.

The $585 billion measure authorizing funds for the military includes several unrelated bills to expand wilderness areas in the West and expand the program streamlining oil and gas permits, a popular step with western state lawmakers.

Sen. Tom Coburn, R-Okla., objected to their inclusion and promised to block any attempt to quickly finish the bill next week in the final days of the lame-duck session.

The ultimate goal of the enviro-weenies is the elimination of private property regulation. Republicans need to resist even when it sounds good. Too much of the west is already bound up in Federal red tape, and underutilized. 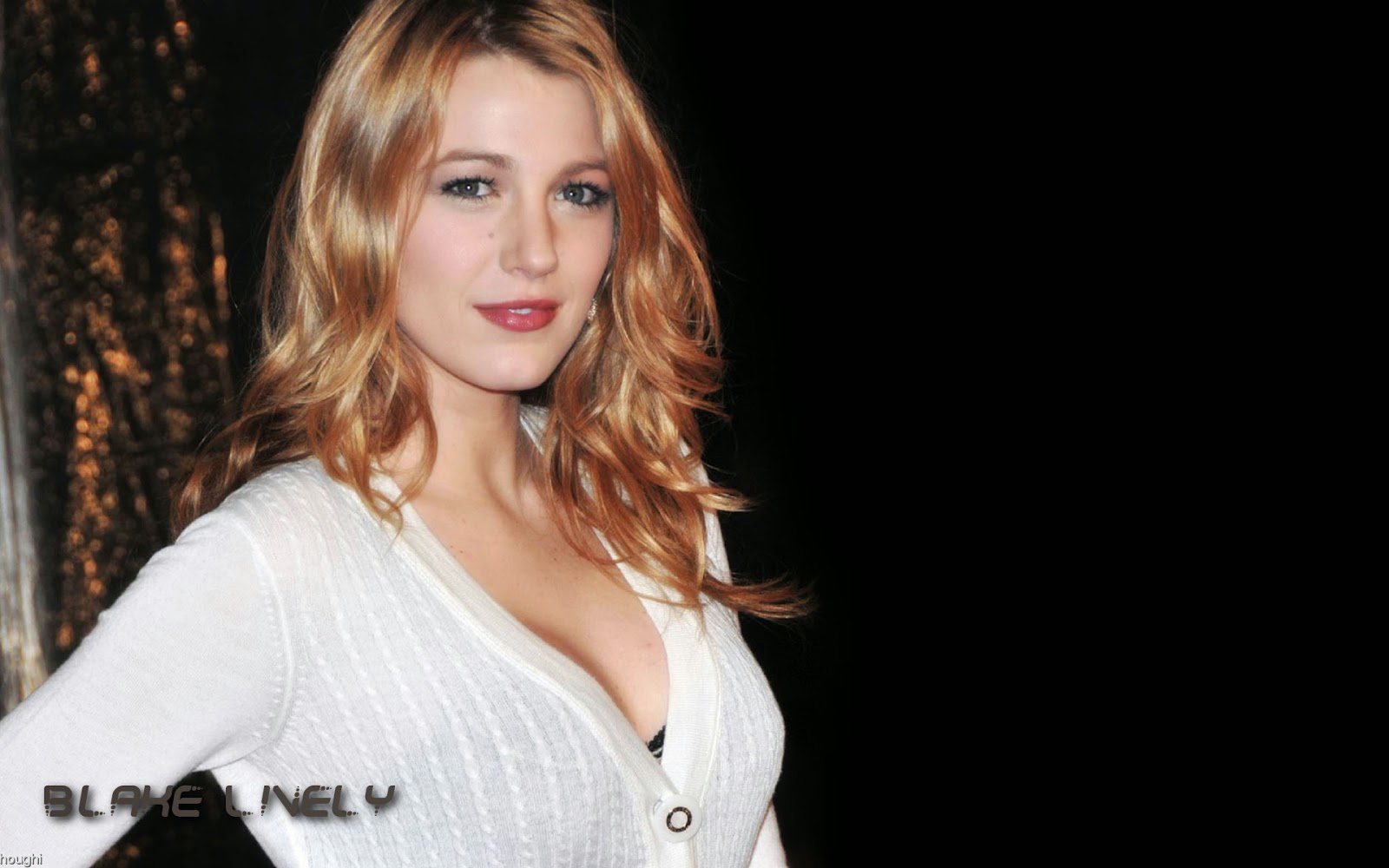 Blake Lively Plans to Take Parenting Cues from Her Mom - Like she has a choice?

Wildlife Expert Claims Killing Wolves Actually Increases Livestock Attacks - The effect they are talking about suggests that leaderless wolf packs breed faster and kill more livestock. It may operate at the margins, but it's common sense that if you have a lot less wolves you'll have a lot less wolf attacks. Don't let scientists try and talk you out of common sense with buwadiffs (But, what if...).


Kesha's mom has countersued Dr. Luke ... claiming he tormented and abused her by allegedly date raping her daughter.

Pebe Sebert claims in her legal docs -- obtained by TMZ -- Luke did indeed rape Kesha in a way "as not to be tolerated in a civilized society." She claims she now suffers emotional distress and post-traumatic stress disorder as a result.

Pebe is largely restating the claims Kesha has made -- that Dr. Luke gave her a date rape drug and raped her. But she also adds new detail, claiming Luke would brag about taking girls out on a first date, get them drunk and then "f*** them in the ass."

Pebe also claims Luke dealt drugs to entertainers -- which she says is how he acquired the name "Dr." -- during his 10-year run as a guitarist on "SNL."

Really, an SNL performer being involved in drugs? I just can't imagine that. . .

No-Talent Michael Sam Claims He’s Not In NFL Because He’s Gay - No, he's not in the NFL because he sucks.

Wombat-socho has the father of all Rule 5 posts, "Rule 5 Sunday: Ton O’ Luv" ready at The Other McCain.