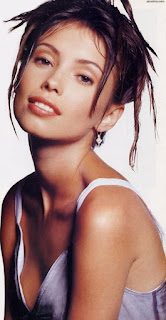 March was born Jane March Horwood in Edgware, London. Her father, Bernard Horwood, was a design and technology secondary school teacher of English and Spanish ancestry. Her mother, Jean, a newsagent, is Vietnamese and Chinese. March has one brother, a landscape designer.

At age 14, whilst still attending Nower Hill High School in Pinner, north London, March won a local "Become a Model" contest. She signed with Storm Model Management and began working as a print model using her middle name March, which was also her birth month 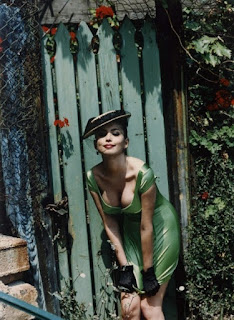 After GCSEs, March moved to an apartment in Wimbledon with friends and continued to model before a call to audition in Paris on her 17th birthday following a cover shoot of Just Seventeen which had attracted the attention of French director Jean-Jacques Annaud's wife, Laurence Duval Annaud. March was chosen to play the female lead in 1992 film The Lover, based on a semi-autobiographical novel by Marguerite Duras. 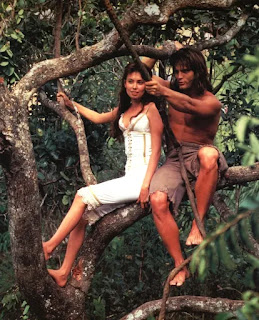 She starred as Jane Porter in the 1998 Tarzan and the Lost City
Some NSFW from Color of Night.
Linked at Pirate's Cove in the weekly Sorta Blogless Sunday Pinup and links.  The Wombat has Rule 5 Sunday: Gina Lollobrigida, RIP and FMJRA 2.0: Dinosaur Tales up on time at The Other McCain. 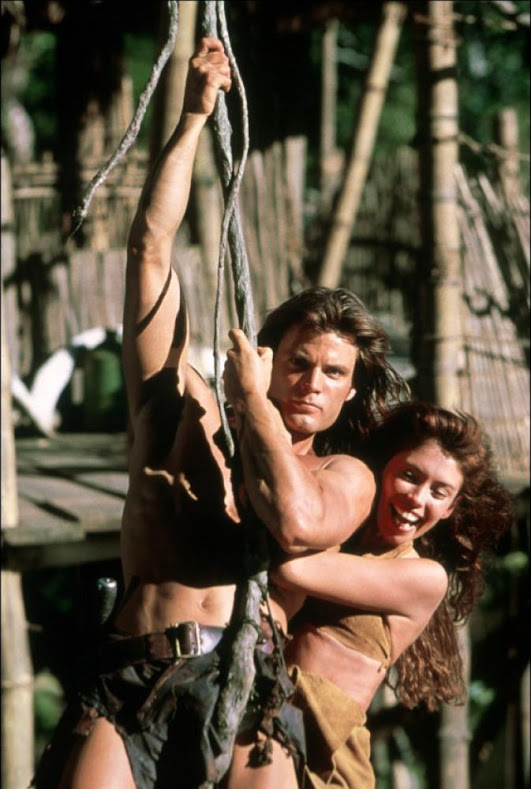 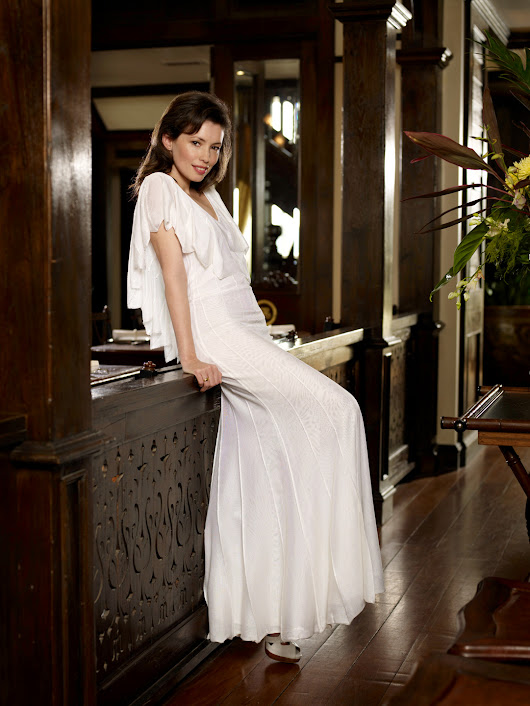 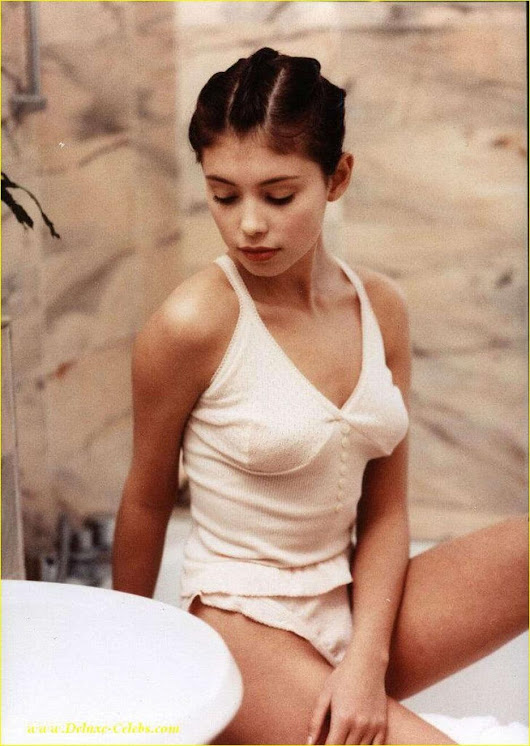 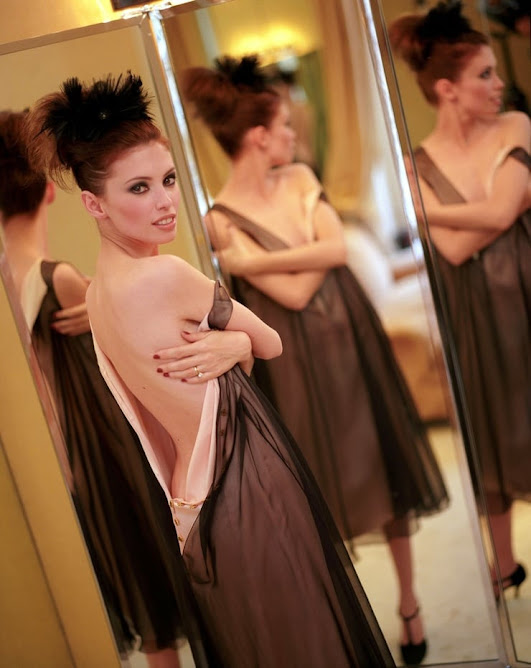 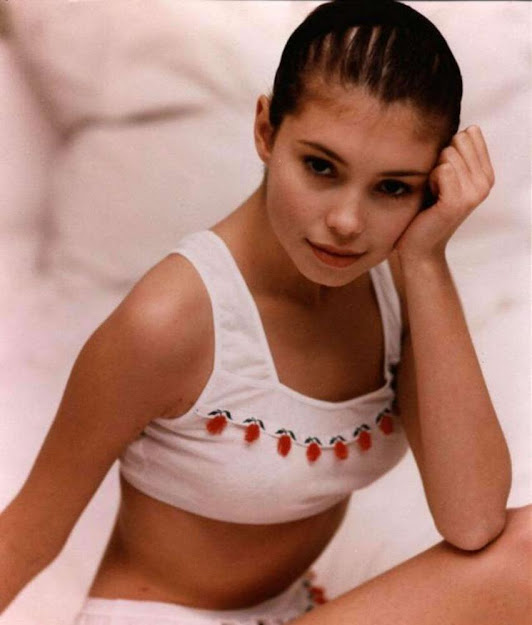 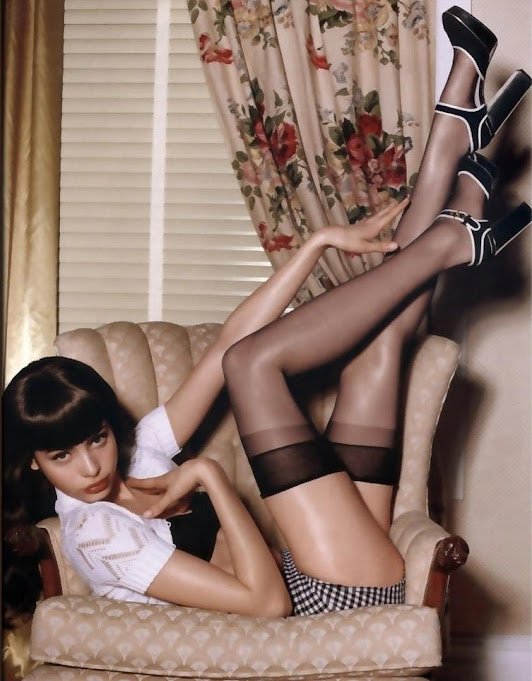 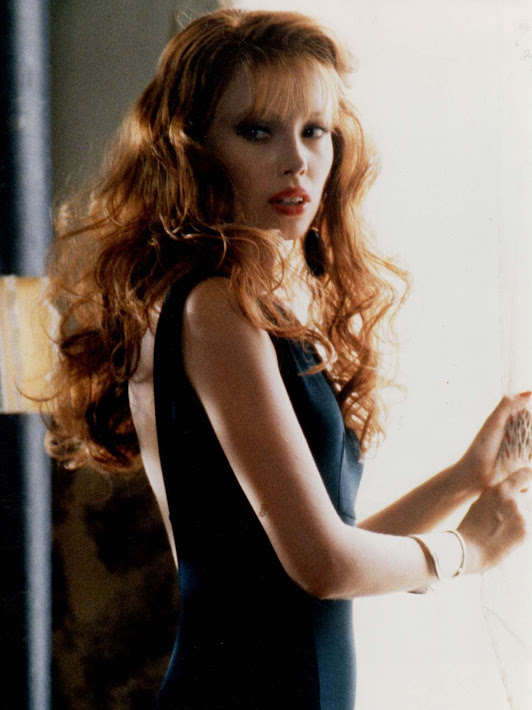 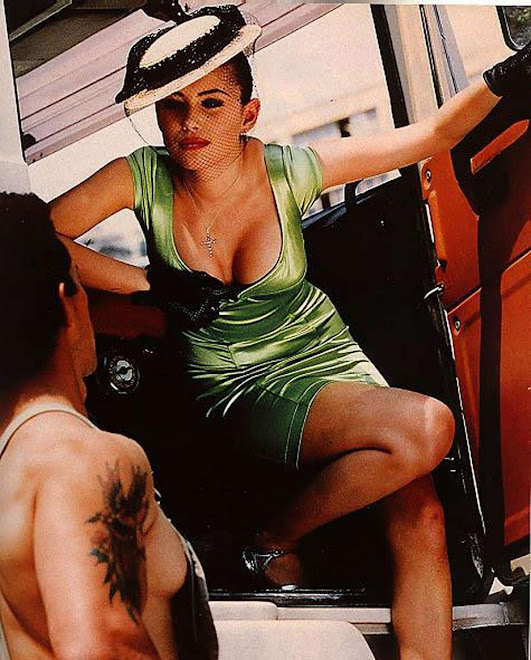 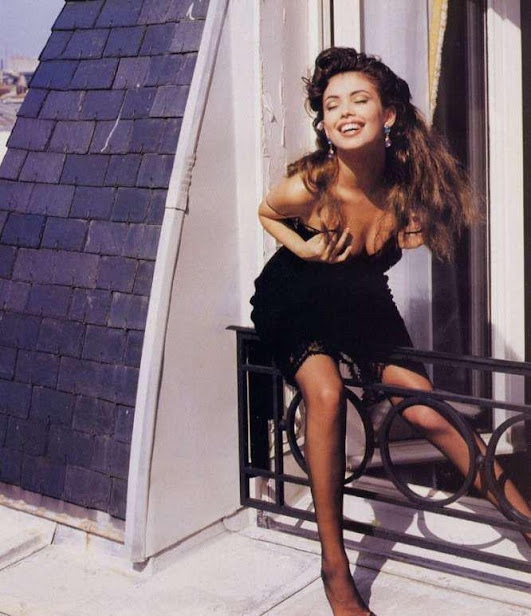 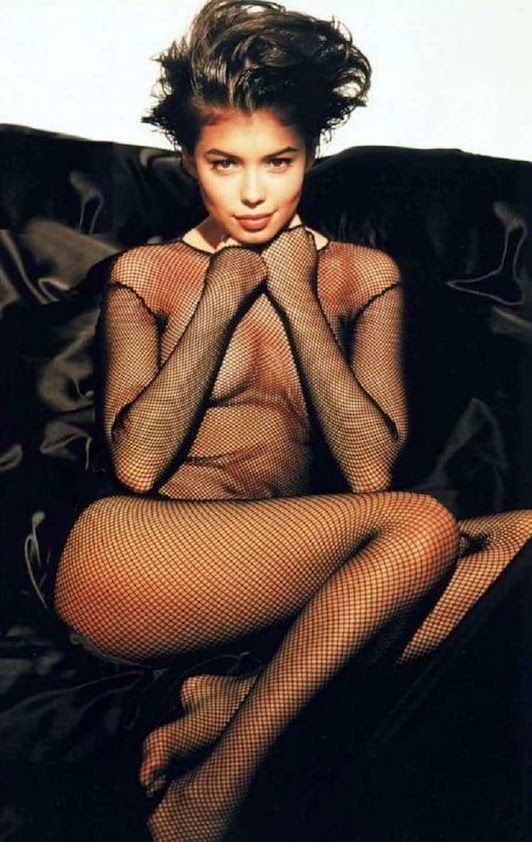 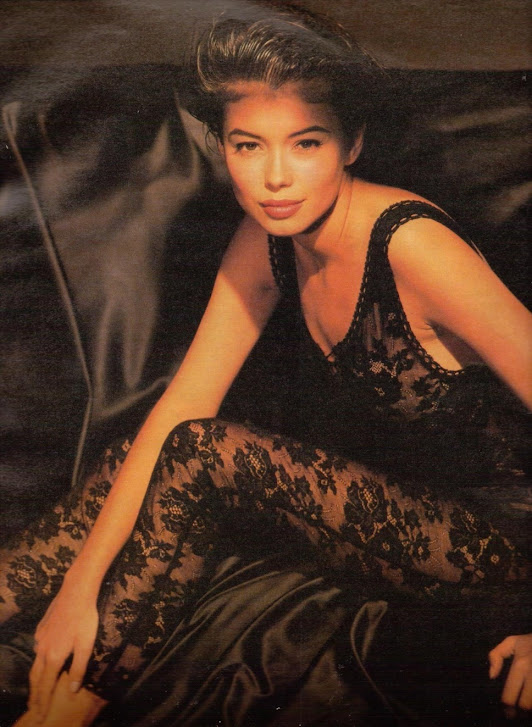 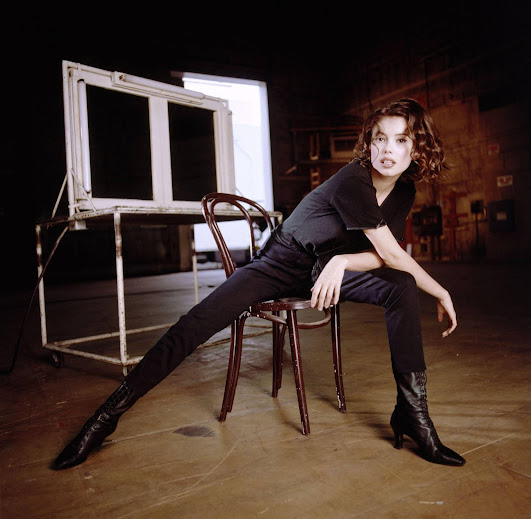 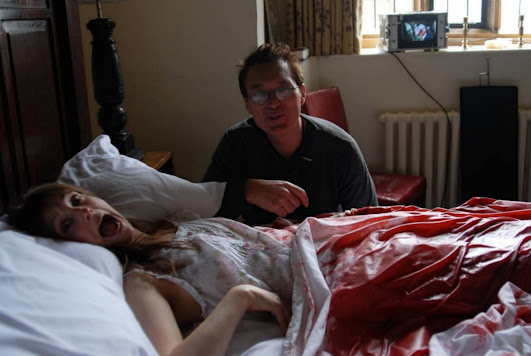 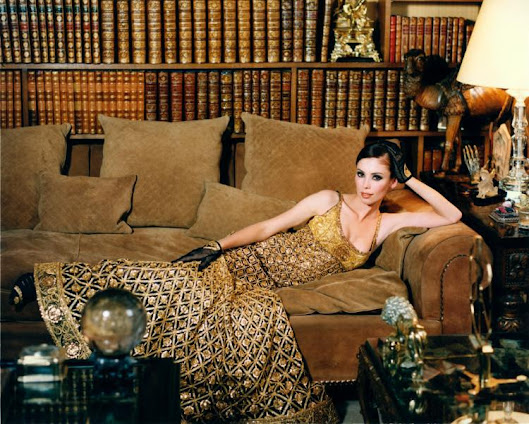 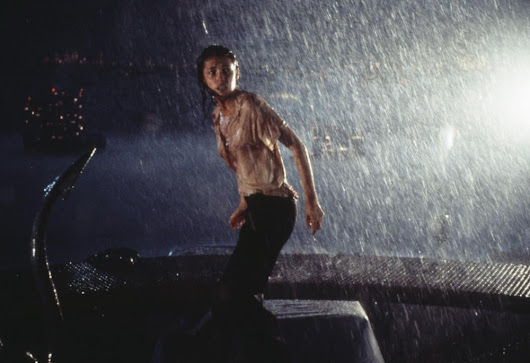