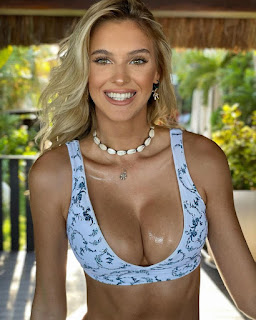 OutKick pageview legend Veronika Rajek is making news around the world for claiming her boobs became huge after spending a summer drinking her dad’s beer.

In her very first English interview, the 26-year-old Slovakian smokeshow told “Pillow Talk” podcast that her world-class boobs are 100% hers and they were created by sunbathing naked and drinking her dad’s beer one summer.

“They are mine!” Rajek exclaimed after being pressed by the slightly skeptical show hosts. 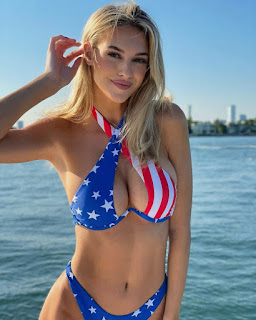 “I didn’t have big breasts when I was younger because I was doing track and field for eight years,” she explained in perfect English. “But one summer I was sunbathing, like naked, and I drank my father’s beer and I think they grew like this.”

“If you want to have big breasts, drink beer!”

Works for me.  Unfortunately. 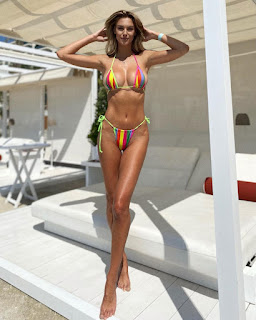 Linked at Pirate's Cove in the weekly Sorta Blogless Sunday Pinup and links.  The Wombat has Rule 5 Sunday: Homeko and FMJRA 2.0: Rip & Tear up on time and under budget at The Other McCain. Linked at The Right Way in the weekly Rule 5 Saturday LinkOrama. 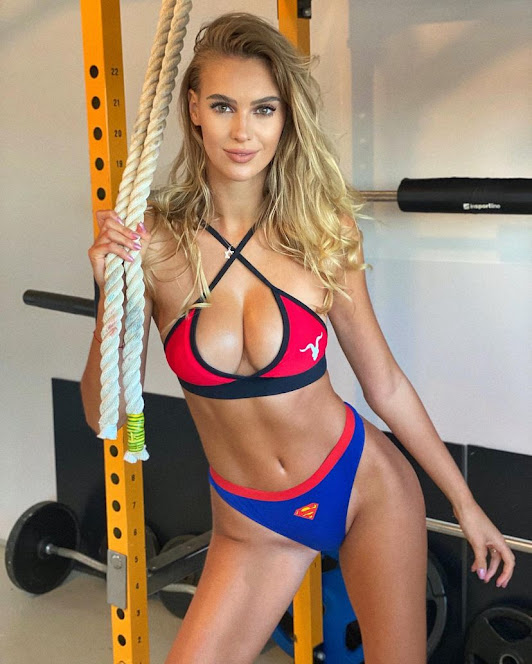 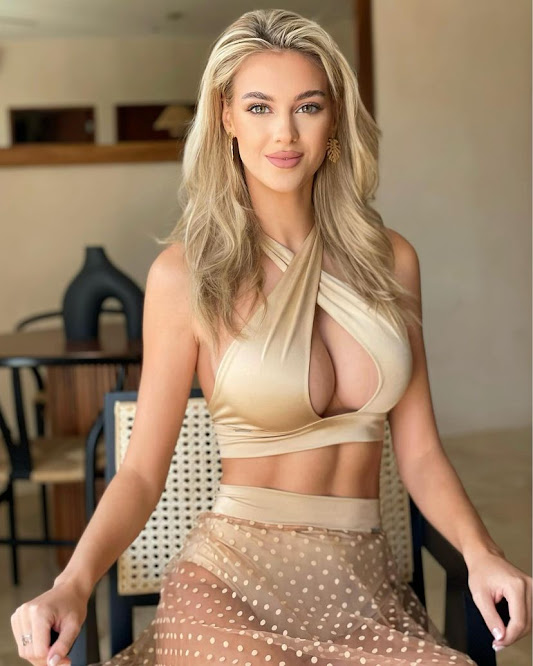 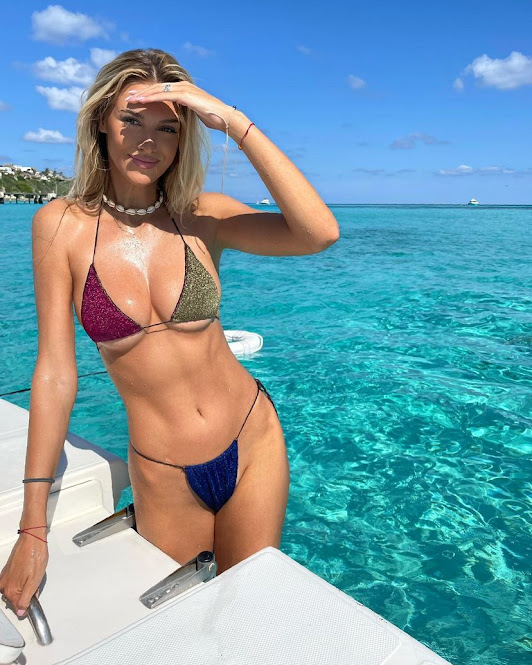 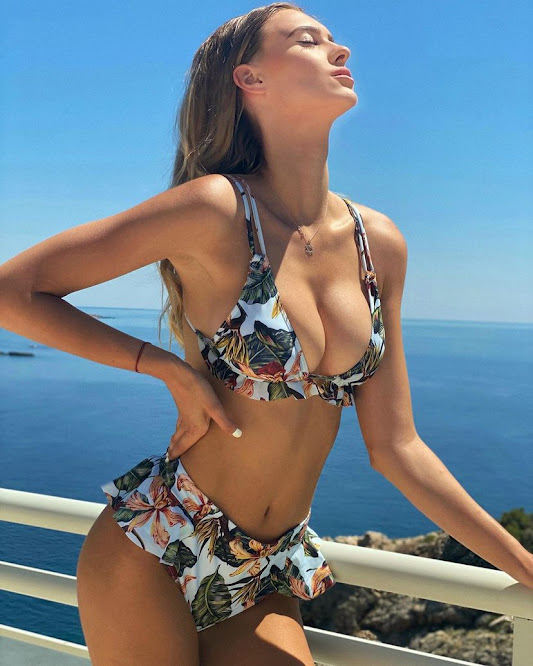 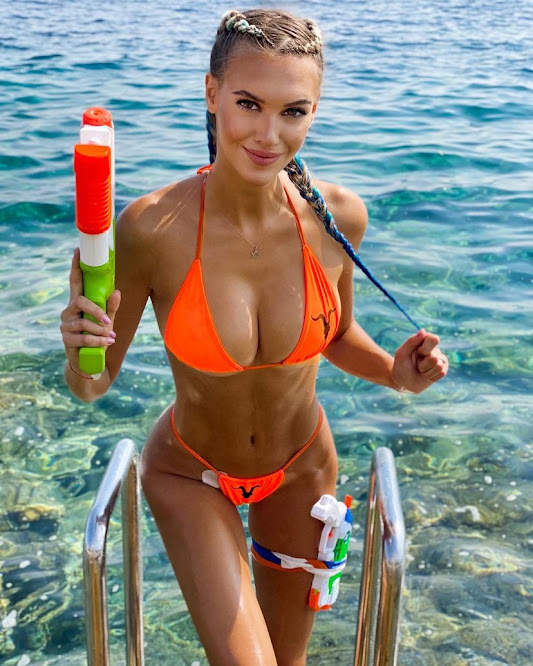 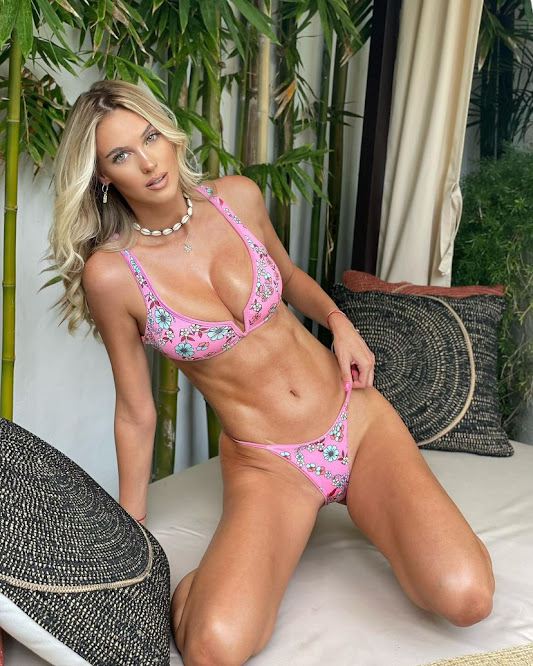 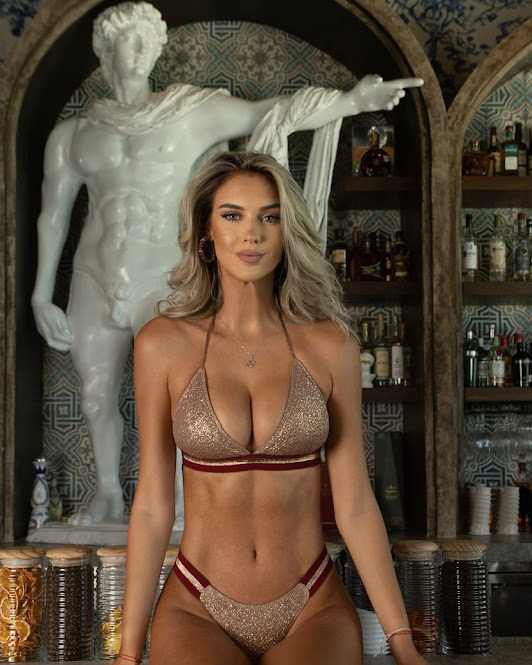 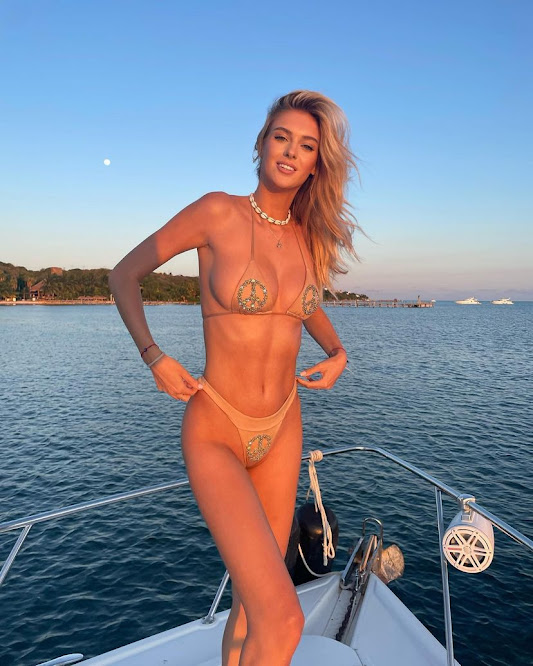 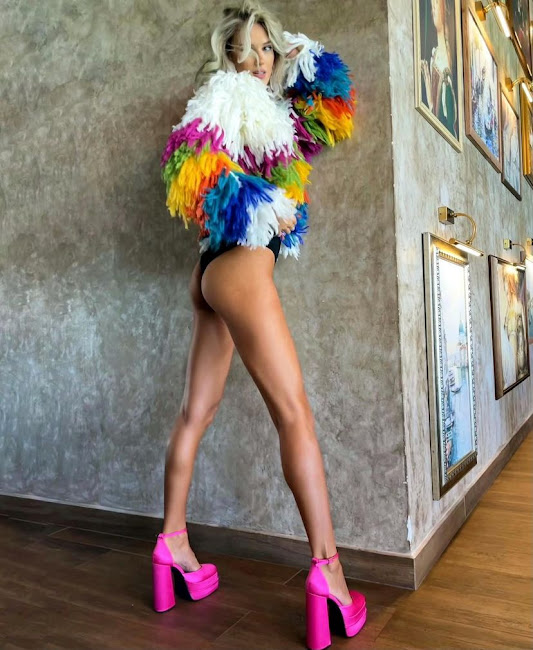 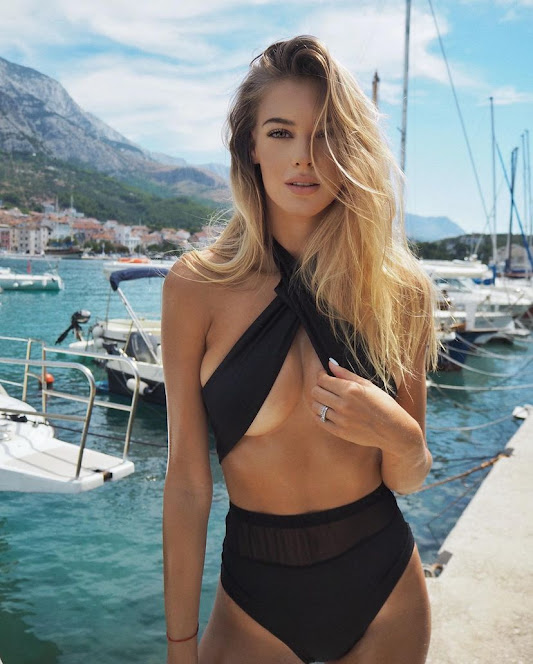 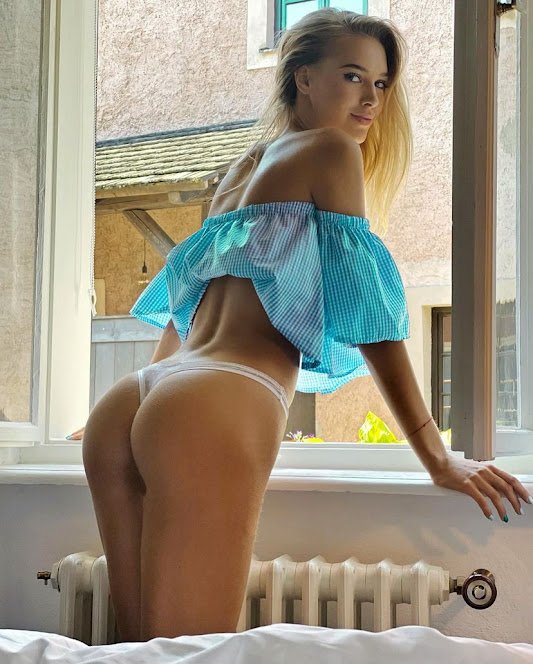 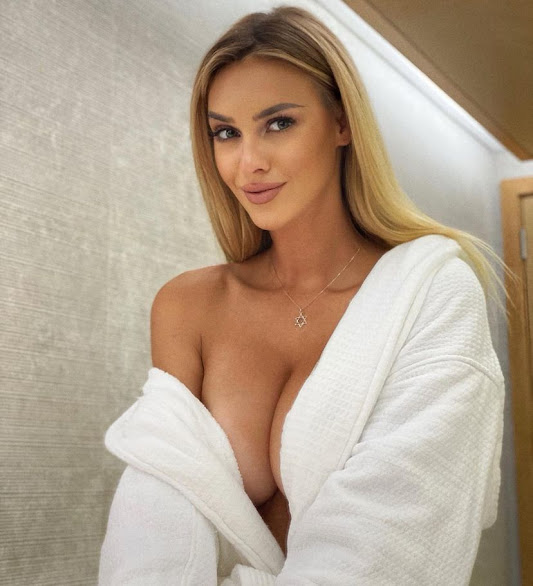 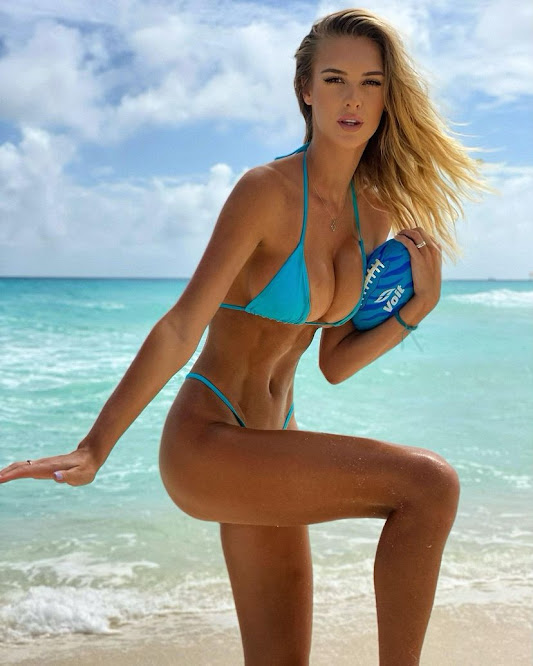 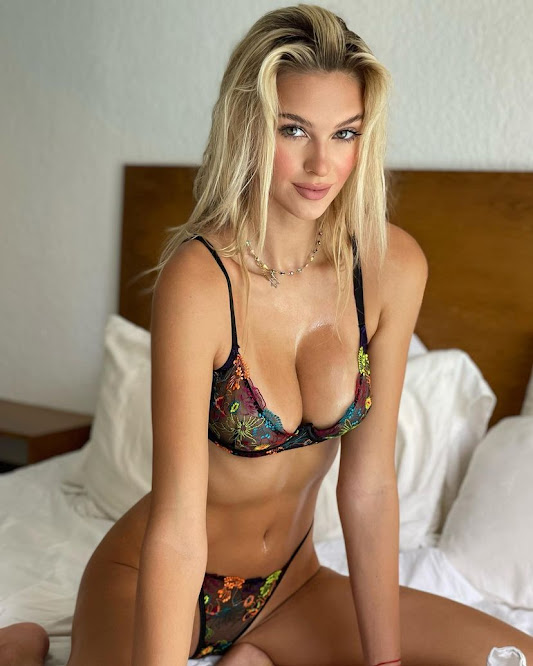 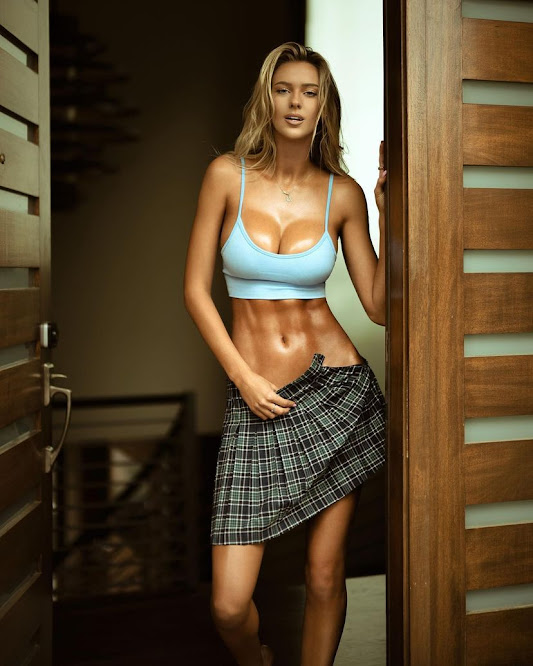 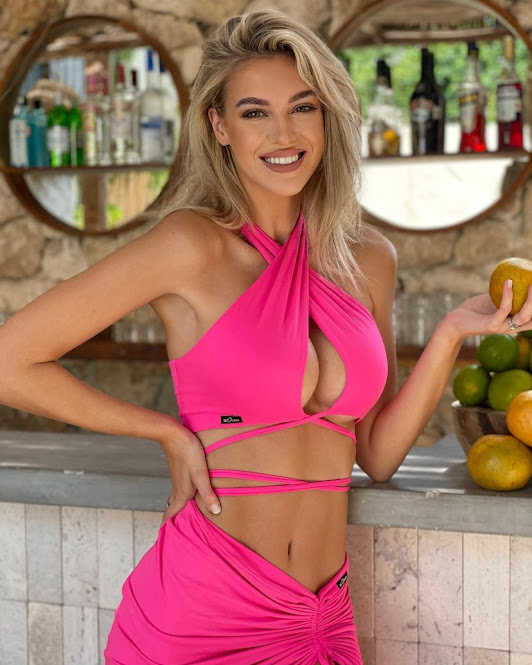 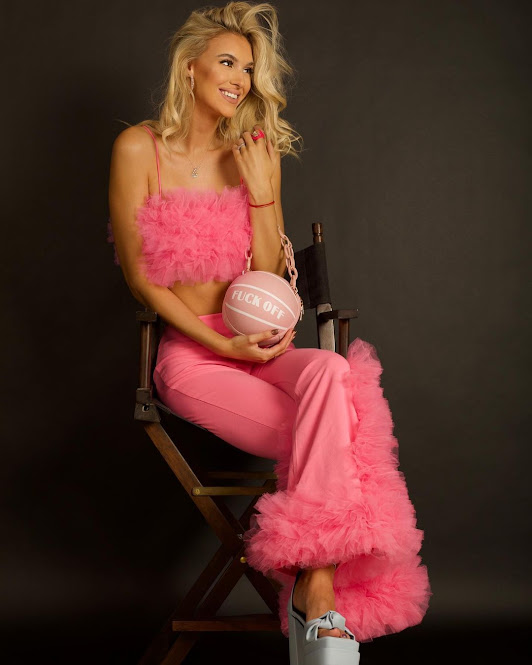 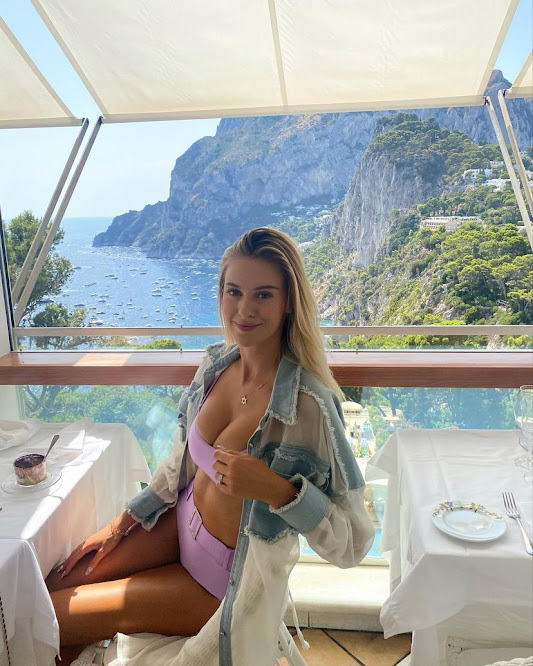