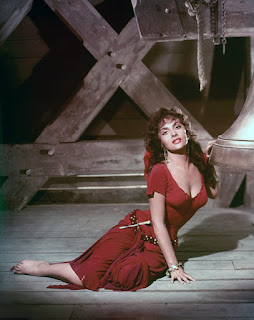 At Althouse, Goodbye to Gina Lollobrigida.


Ms. Lollobrigida was often outspoken in interviews. In 1969 she suggested that women pretended to be stupid in front of men. She claimed to have no beauty secrets and to do no exercise other than dancing, and to have no objections to being seen as a sex object and being told that she had a beautiful body. “Why should I be offended?” she said in a 1995 interview with The New York Times. “It’s not an insult.” 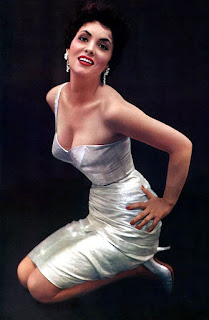 Not too shabby. Wikipedia

Luigia "Gina" Lollobrigida, (4 July 1927 – 16 January 2023) was an Italian actress, photojournalist, and politician. She was one of the highest-profile European actresses of the 1950s and early 1960s, a period in which she was an international sex symbol. At the time of her death, Lollobrigida was among the last living high-profile international actors from the Golden Age of Hollywood cinema.

As her film career slowed, Lollobrigida established a second career as a photojournalist. In the 1970s she achieved a scoop by gaining access to Fidel Castro for an exclusive interview.

Lollobrigida continued on as an active supporter of Italian and Italian-American causes, particularly the National Italian American Foundation (NIAF). In 2008, she received the NIAF Lifetime Achievement Award at the Foundation's Anniversary Gala.  In 2013 she sold her jewelry collection and donated the nearly US$5 million from the sale to benefit stem-cell therapy research. She won the Henrietta Award at 18th Golden Globe Awards. 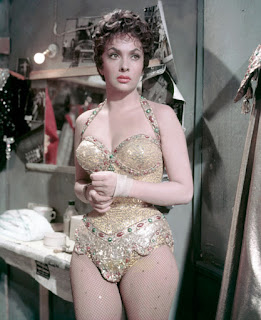 Born Luigia Lollobrigida in Subiaco in Lazio, she was the daughter of a furniture manufacturer and his wife. Her three sisters are Giuliana (born 1924), Maria (born 1929), and Fernanda (1930–2011). In her youth, Lollobrigida did some modelling and participated successfully in several beauty contests. Around this time, she began appearing in Italian films in minor roles.
. . .
In 1950, Howard Hughes signed Lollobrigida on a preliminary seven-year contract to make three pictures a year. She refused the final terms of the contract, preferring to remain in Europe, and Hughes suspended her. Despite selling RKO Pictures in 1955, Hughes retained Lollobrigida's contract. The dispute prevented her from working in American movies filmed in the U.S. until 1959, but not from working in American productions shot in Europe, although Hughes often threatened legal action against the producers.

The Wombat has Rule 5 Sunday: Gina Lollobrigida, RIP up on time at The Other McCain. 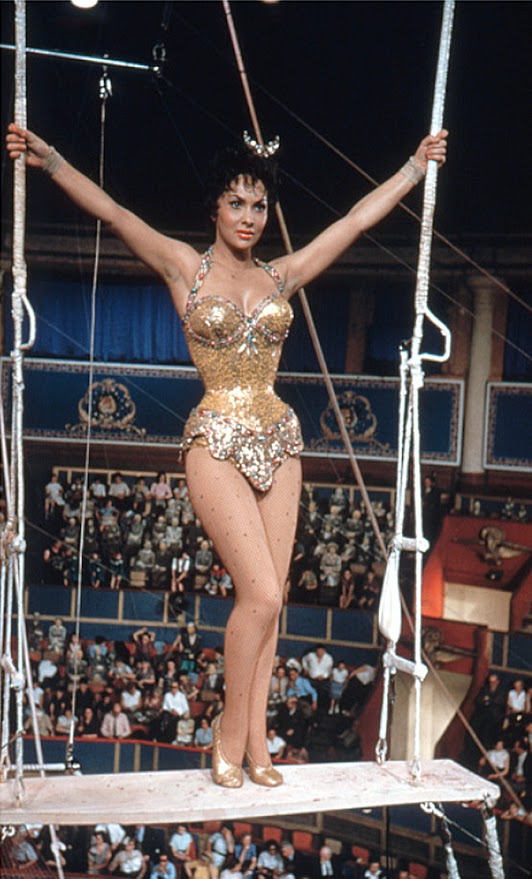 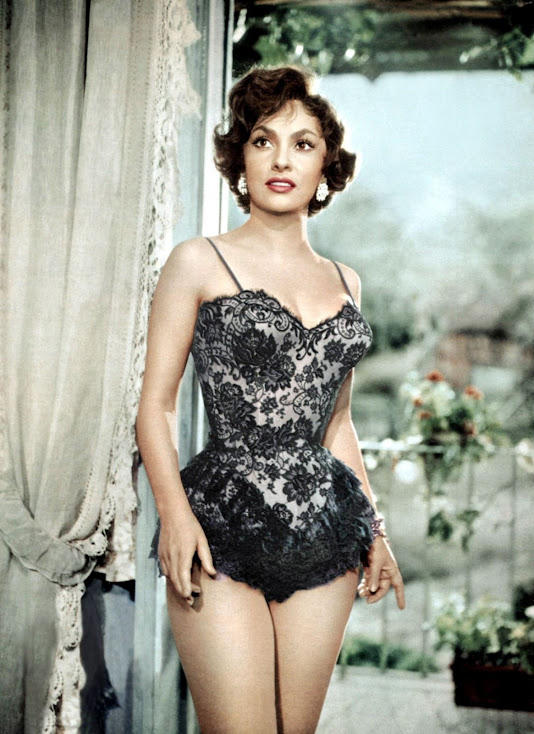 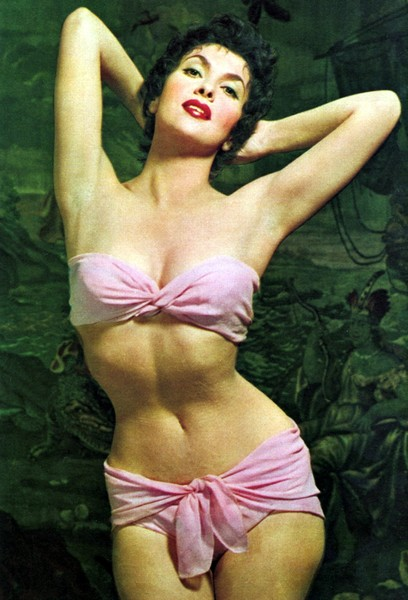 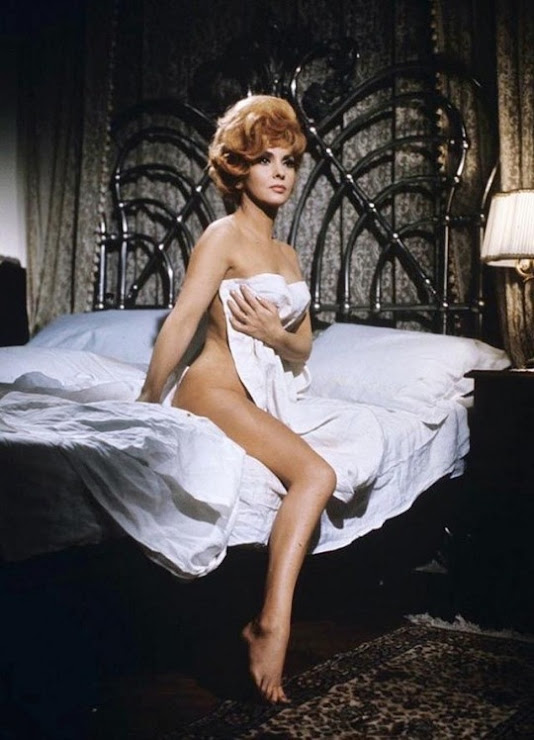 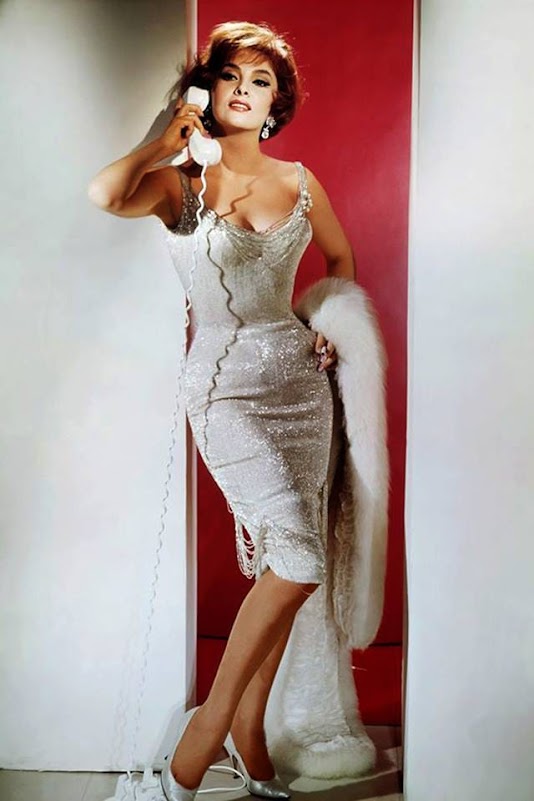 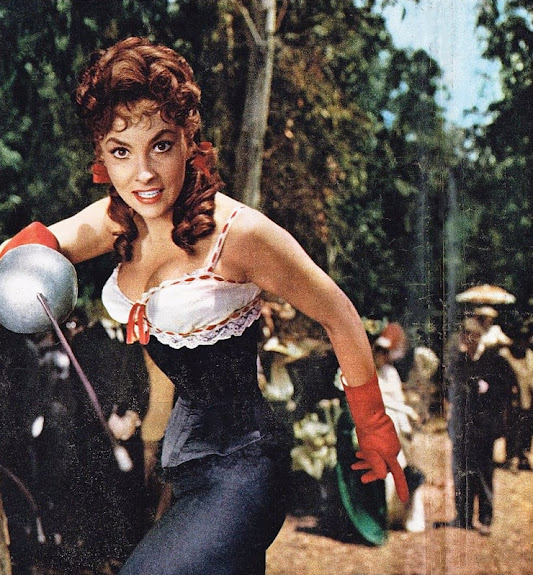 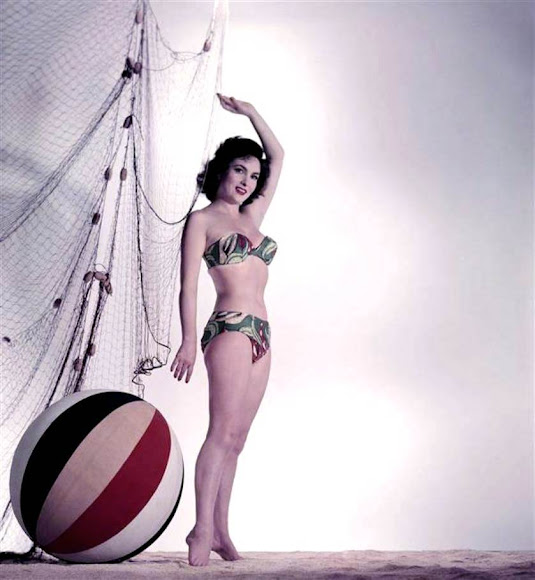 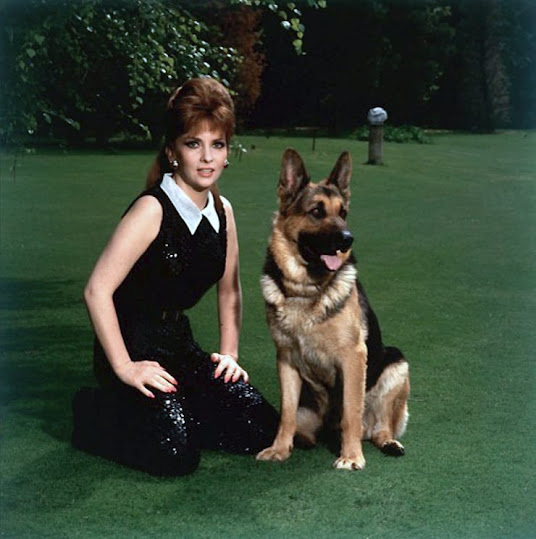 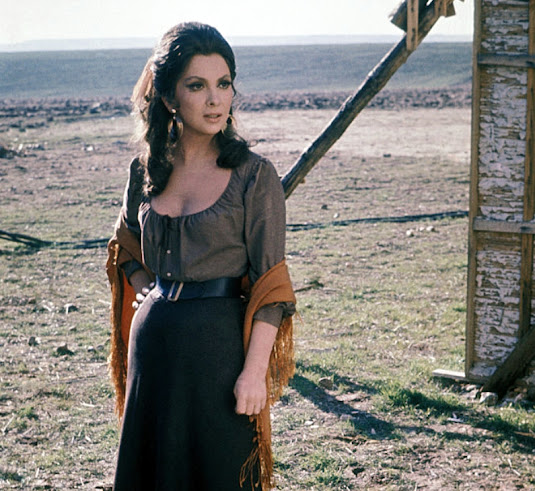 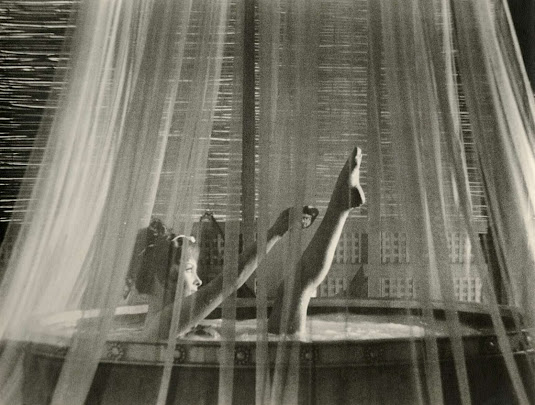 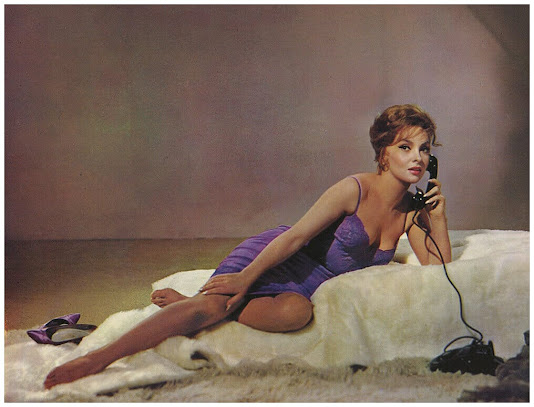 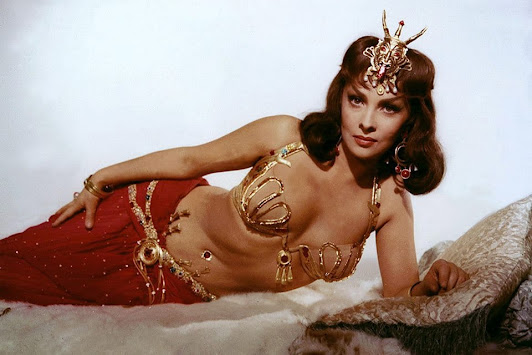