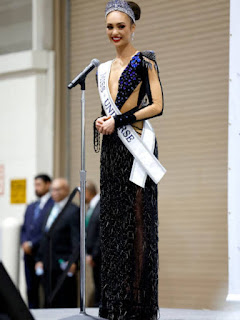 Gabriel closed her eyes and clasped hands with runner-up Miss Venezuela, Amanda Dudamel, at the moment of the dramatic reveal of the winner, then beamed after her name was announced.

Thumping music rang out, and she was handed a bouquet of flowers, draped in the winner’s sash and crowned with a tiara onstage at the 71st Miss Universe Competition, held in New Orleans. 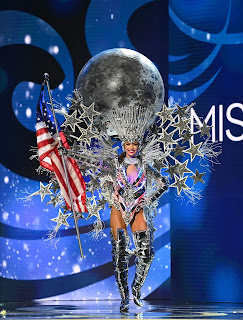 In the Q&A at the last stage of the competition for the three finalists, Gabriel was asked how she would work to demonstrate Miss Universe is “an empowering and progressive organization” if she were to win.

“I would use it to be a transformational leader,” she responded, citing her work using recycled materials in her fashion design and teaching sewing to survivors of human trafficking and domestic violence. “It is so important to invest in others, invest in our community and use your unique talent to make a difference.” 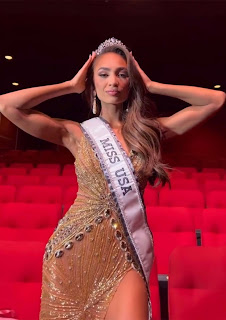 R'Bonney Nola Gabriel was born in Houston, Texas to a Filipino father, Remigio Bonzon "R. Bon" Gabriel, and an American mother, Dana Walker, who married in the Philippines. She grew up in Missouri City, with three older brothers. Her father was born in the Philippines and is from Manila, later immigrating to Washington state at the age of 25, later receiving a degree in psychology at the University of Houston, opening a car repair shop. Her mother is from Beaumont, Texas. Gabriel graduated from the University of North Texas with a bachelor's degree in fashion design with a minor in fibers. She works as a designer creating eco-friendly clothing, and as a model. She has worked as a sewing instructor at a non-profit.

The Wombat has Rule 5 Sunday: Gina Lollobrigida, RIP up on time at The Other McCain. 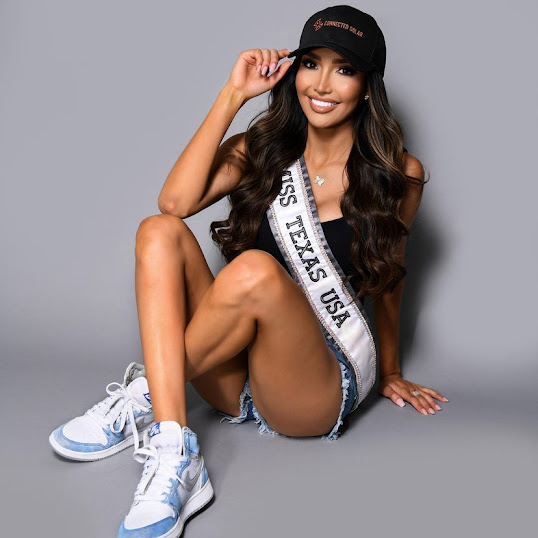 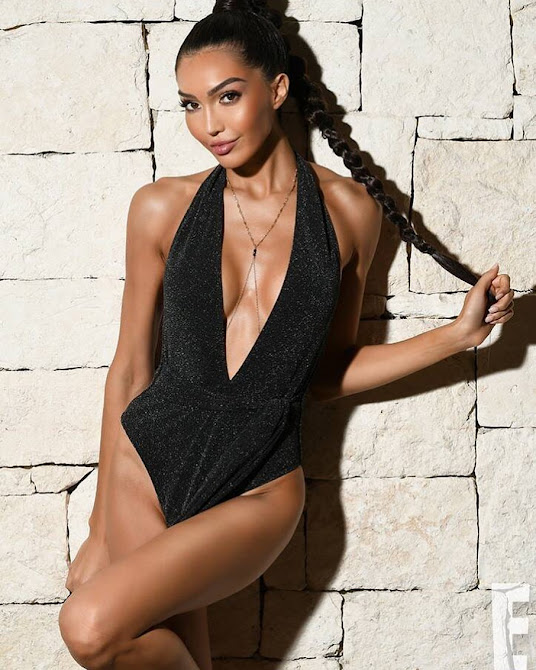 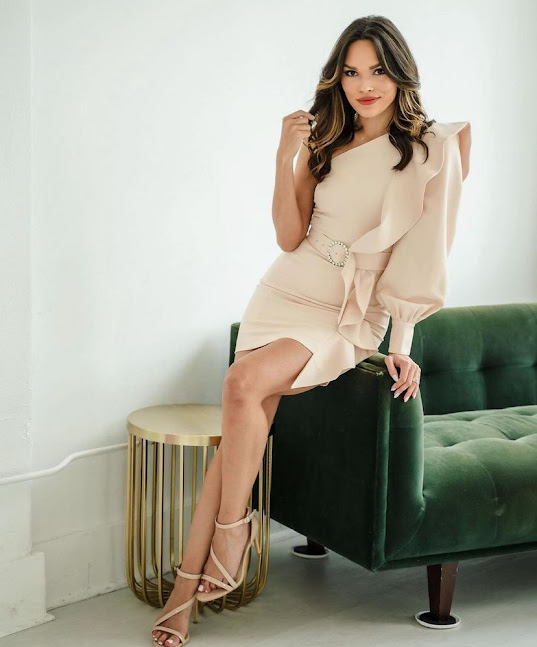 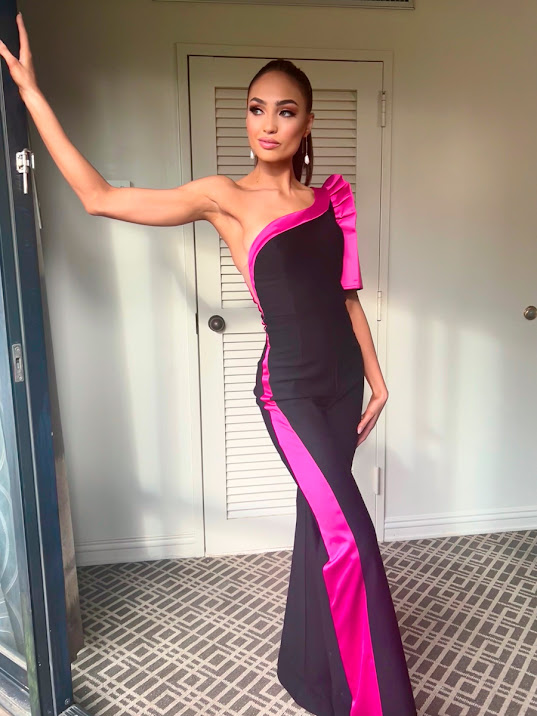 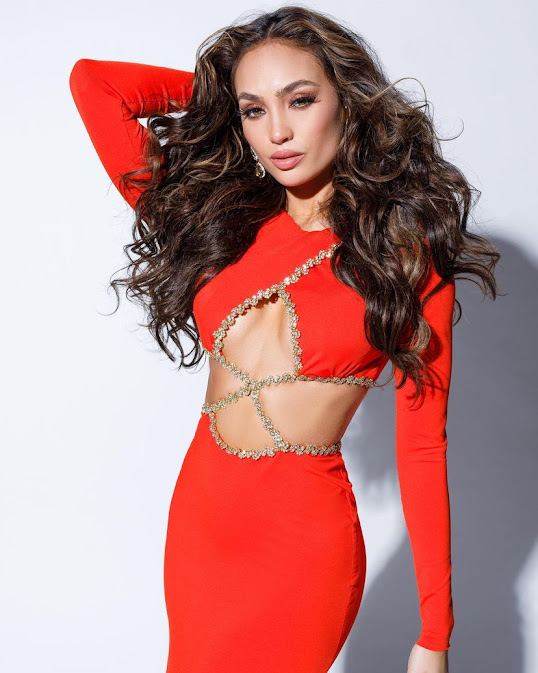 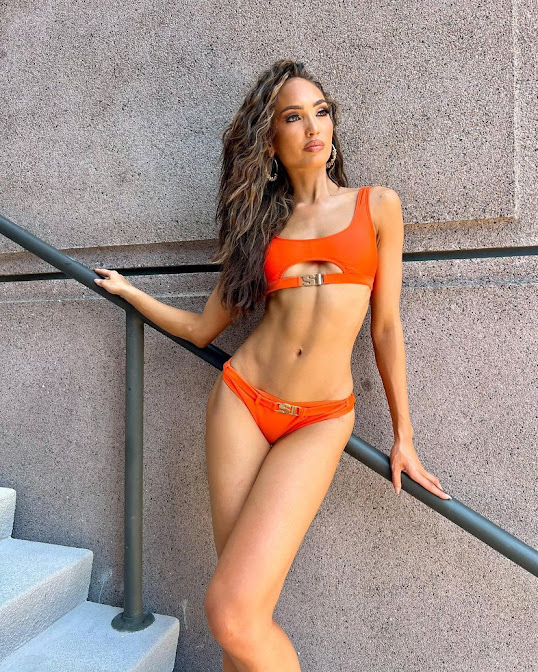 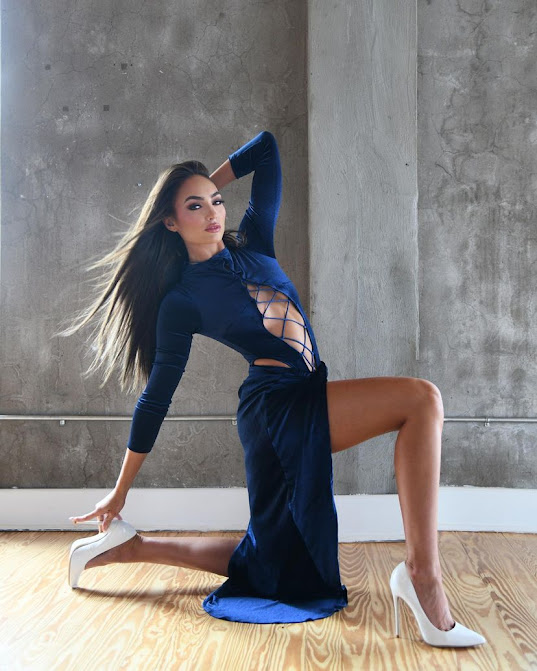 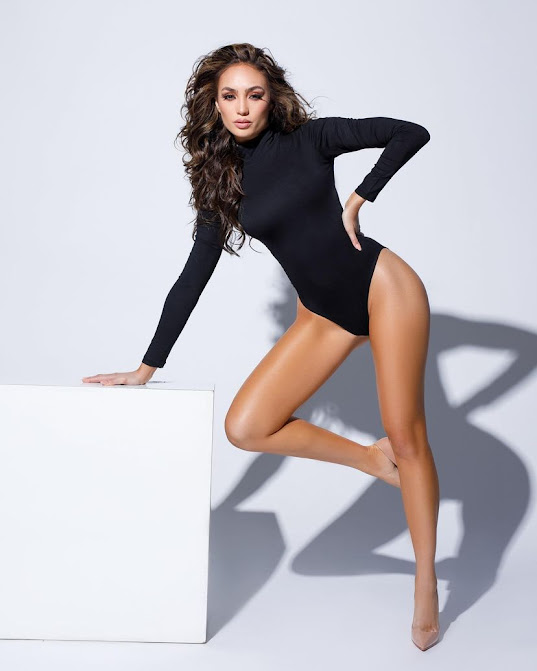 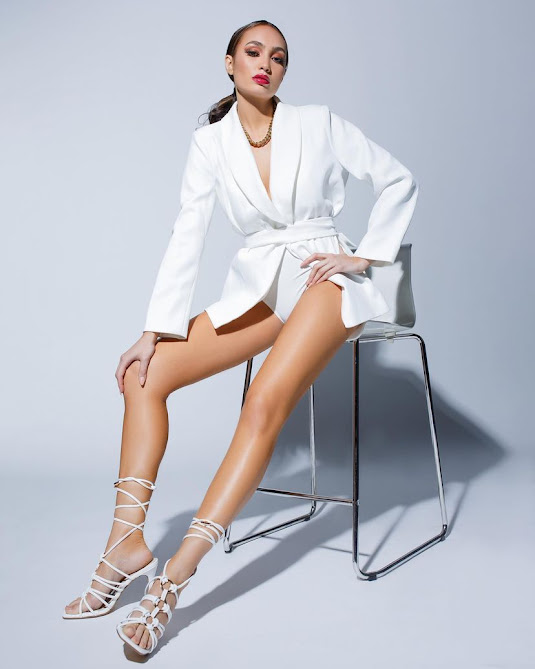 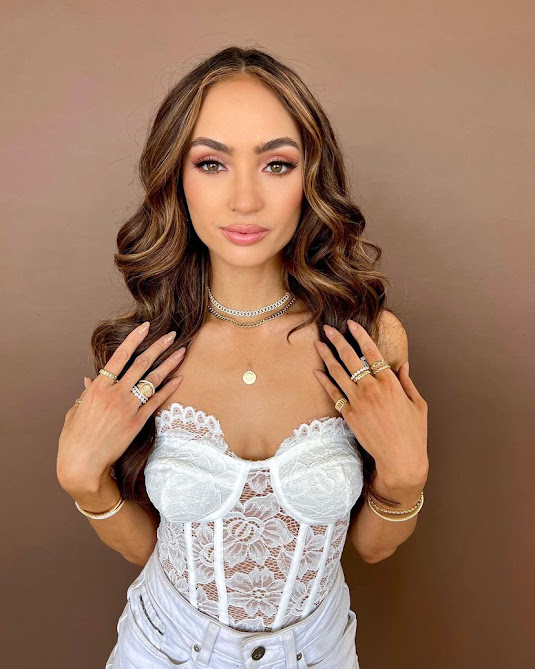 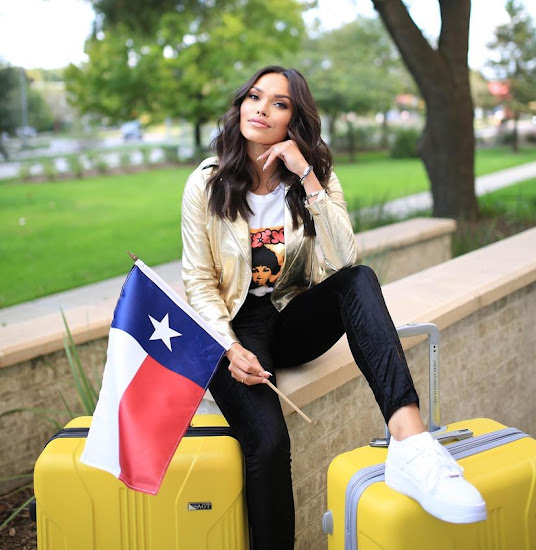 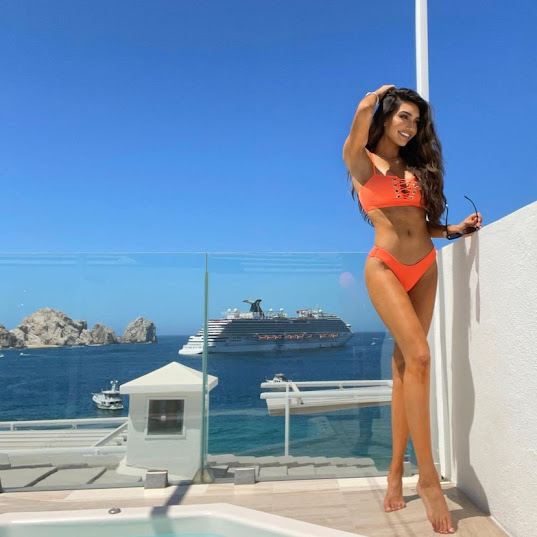 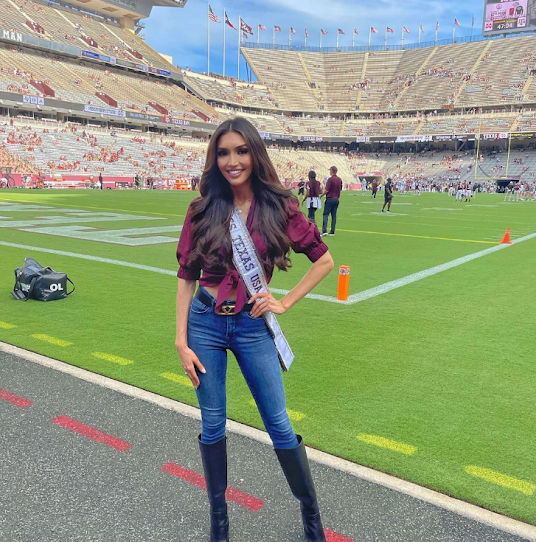 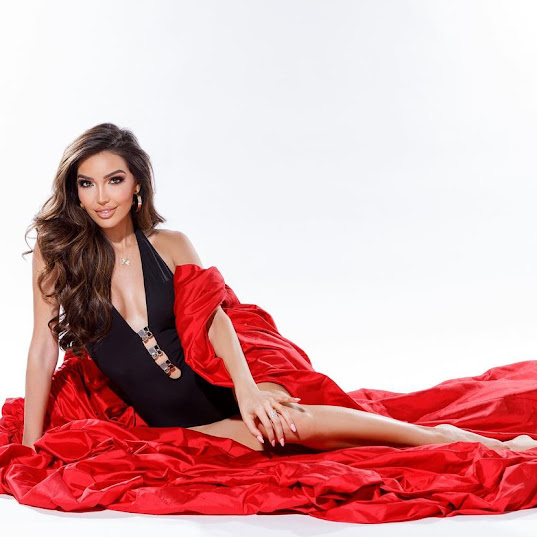 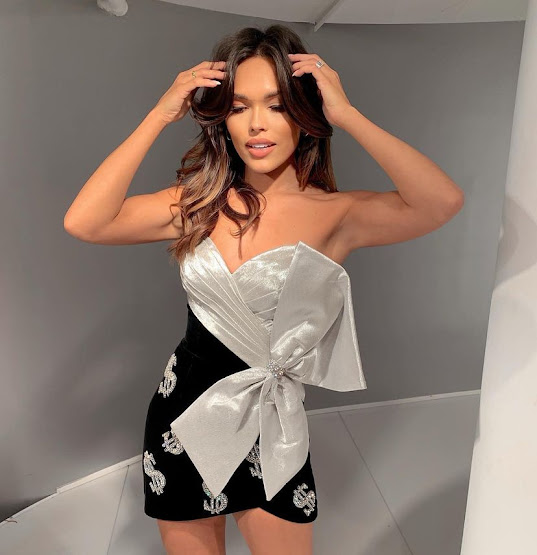 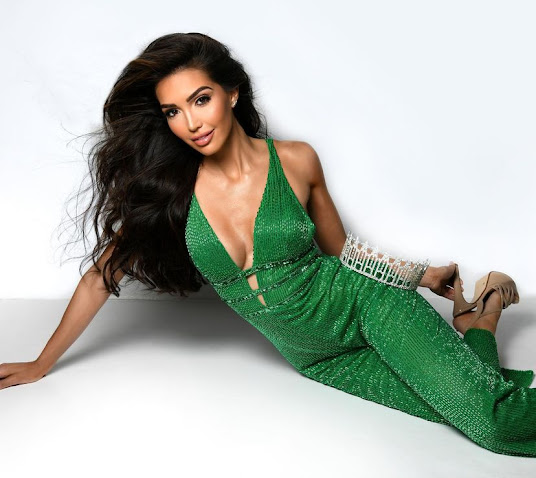 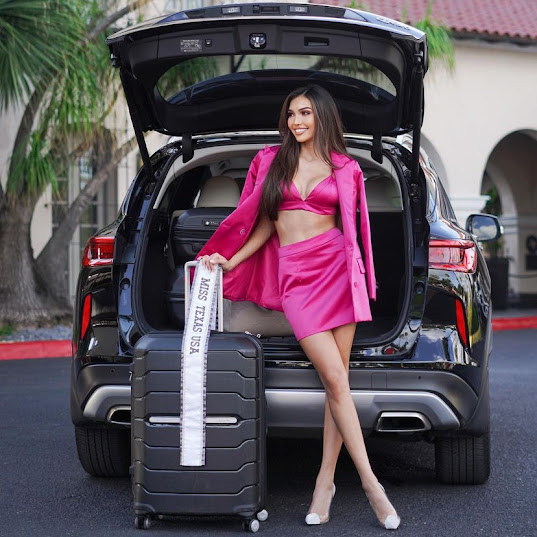 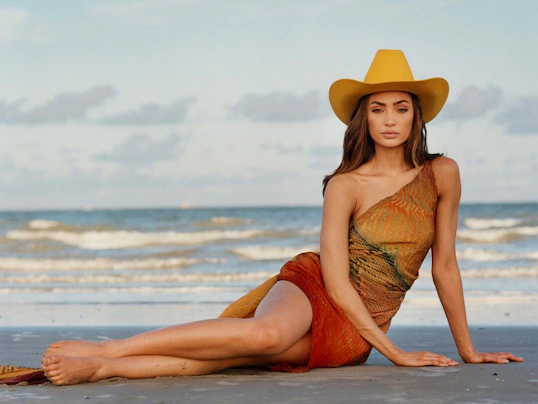