In Other World News 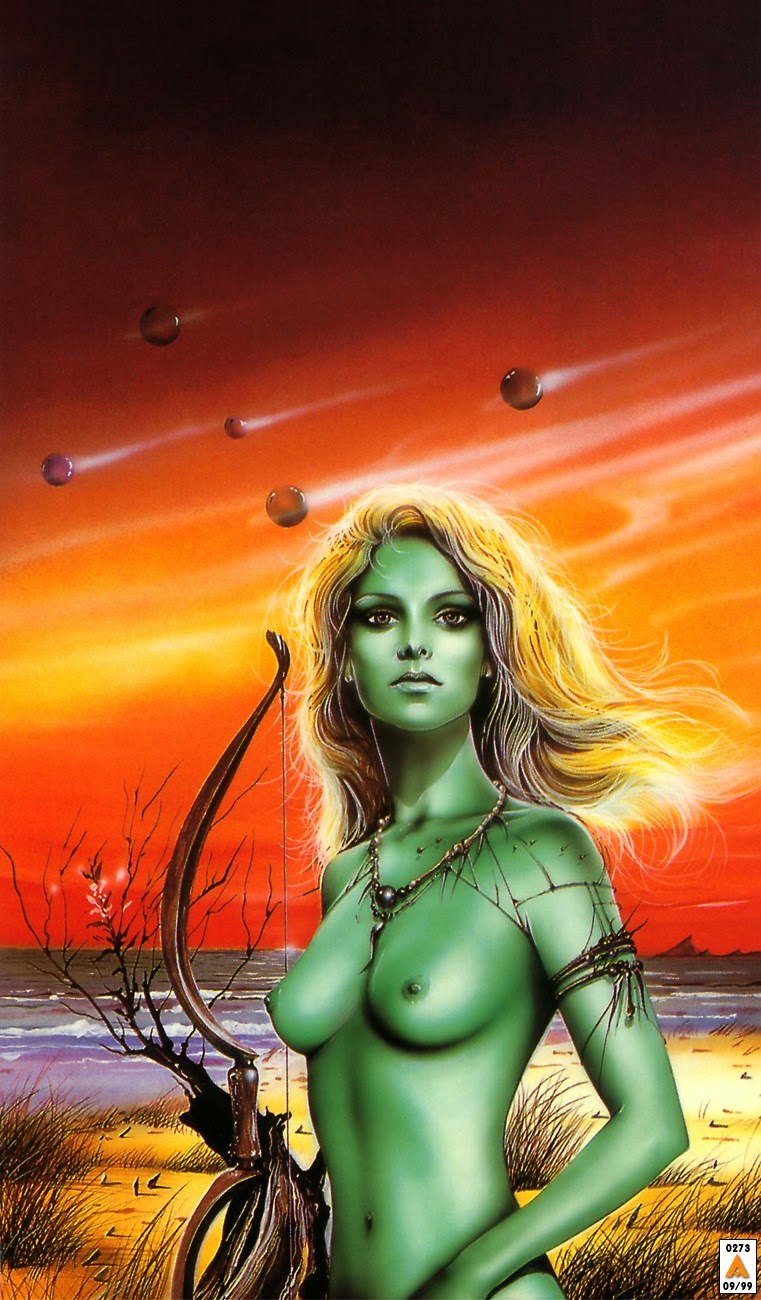 Edgar Rice Burroughs wasn't as far out as we used to think, with his rivers and lakes on Mars: NASA finds evidence of a vast ancient ocean on Mars

A massive ancient ocean once covered nearly half of the northern hemisphere of Mars making the planet a more promising place for alien life to have gained a foothold, NASA scientists say.

The huge body of water spread over a fifth of the planet’s surface, as great a portion as the Atlantic covers the Earth, and was a mile deep in places. In total, the ocean held 20 million cubic kilometres of water, or more than is found in the Arctic Ocean, the researchers found. 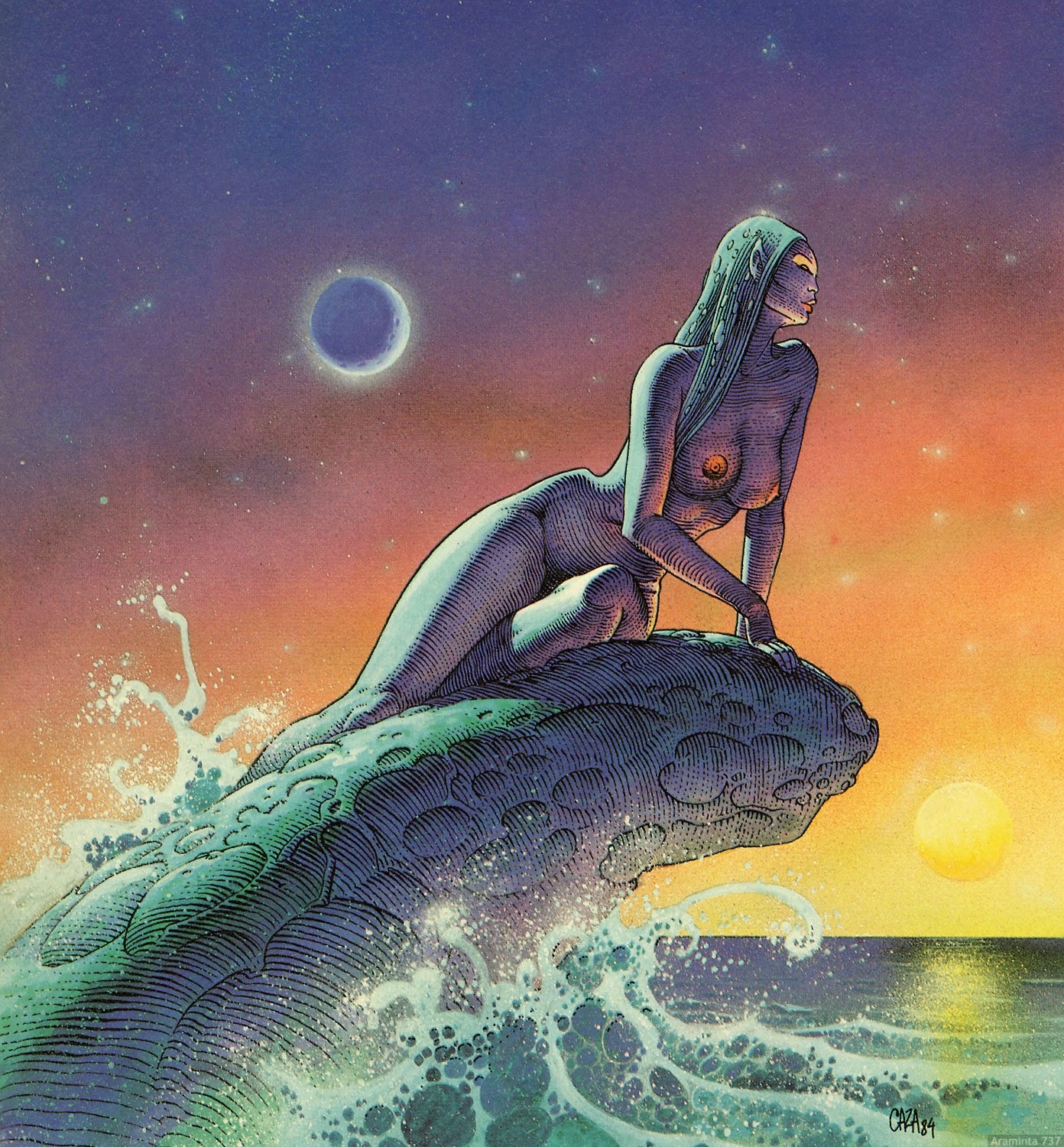 Still a very small ocean by terrestrial standards; our oceans cover 4/5ths of a larger planet, and average many thousands of meters deeper. Assuming that Earth and Mars derived from the same "star dust", they should have had similar water content to start with; why wouldn't Mars have had more? Were there much faster loss rates to begin with?


Unveiled by NASA on Thursday, the compelling evidence for the primitive ocean adds to an emerging picture of Mars as a warm and wet world in its youth, which trickled with streams, winding river deltas, and long-standing lakes, soon after it formed 4.5bn years ago.

The view of the planet’s ancient history radically re-writes what many scientists believed only a decade ago. Back then, flowing water was widely considered to have been a more erratic presence on Mars, gushing forth only rarely, and never forming long-standing seas and oceans. 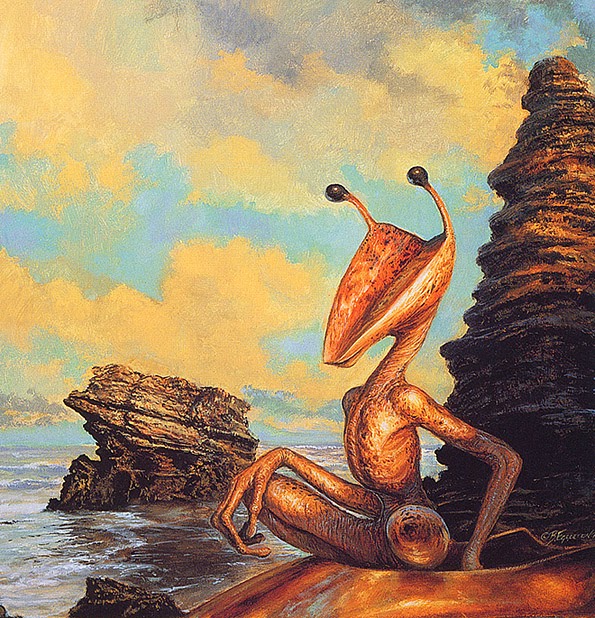 But the science was settled. Until it was unsettled.


“Ultimately we can conclude this idea of an ocean covering 20% of the planet which opens the idea of habitability and the evolution of life on the planet,” said Geronimo Villanueva, the first author on the study.

The huge body of water lasted for millions of years. But over time, the Martian atmosphere thinned. The drop in pressure meant more ocean water wafted into space. The planet lost much of its insulation too. No longer warm enough to keep the water liquid, the ocean receded and eventually froze. Today, only 13% of the ocean remains, locked up the Martian polar caps.

We know that Earth and Mars have "swapped spit" via meteorites blasted from one to another; it's not much of a stretch to imagine that primitive microorganisms  living in the rocks could have been transferred from one to another, opening the possibility that we are all descended from martians. 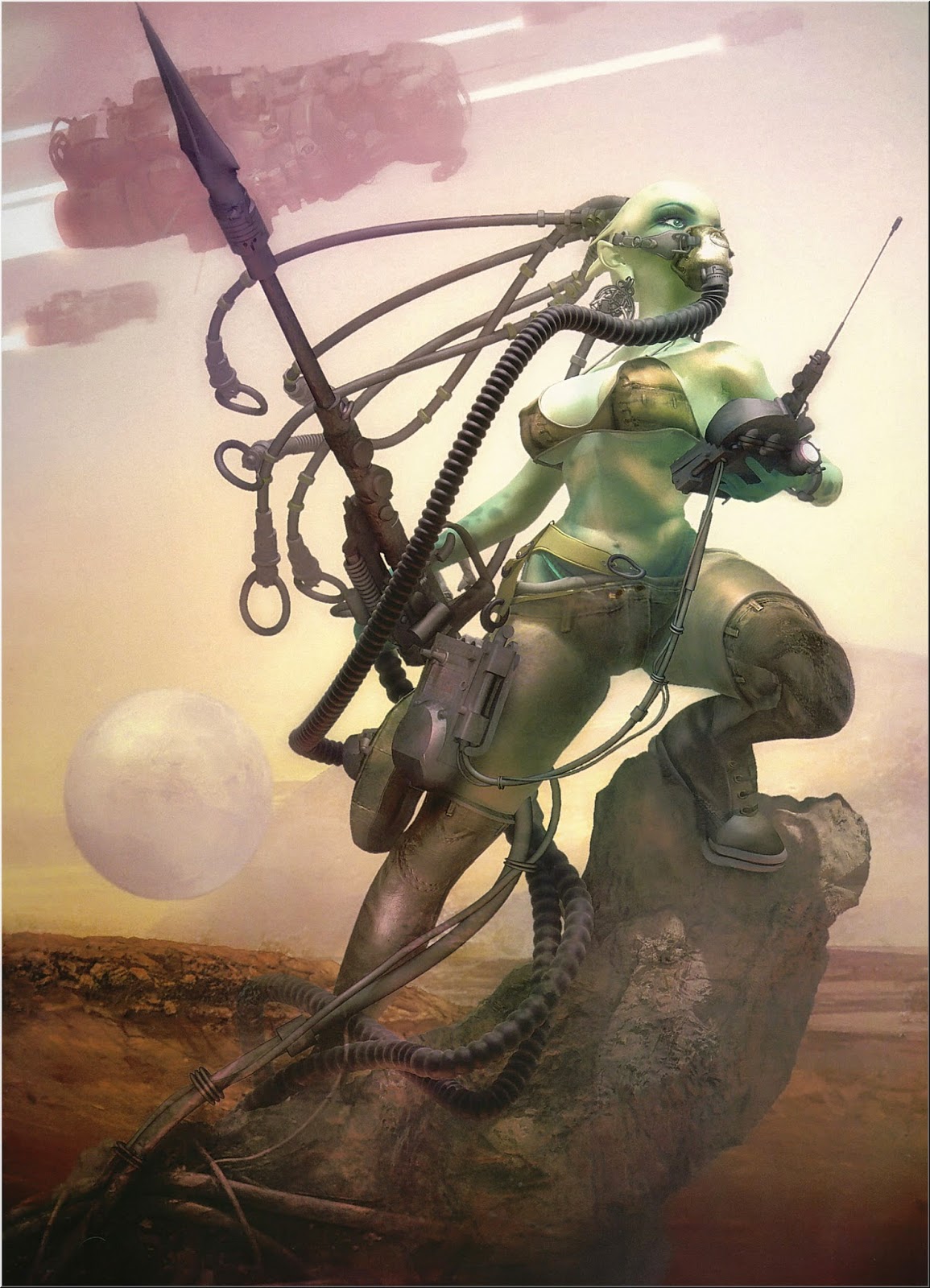 The Gliese 581d planet has conditions that could support life, and is likely to be a rocky world, twice the size of Earth.

Signals from the planet were initially discovered in 2010, but last year dismissed as noise from distant stars.Now, a further study claims that the 2014 research was based on 'inadequate analyses of the data' and that Gliese 581d does exist.

A heavy world would hold more atmosphere, and more water changing the conditions for life significantly.  Lots of aquatic life. Could the whole surface be submerged in water? Smaller wings could life more weight, so maybe more fliers?

The new British research, however, argues the method used by the Pennsylvania team was only suitable for large planets, and that it could miss small ones like GJ 581d.

The study, by Queen Mary University, London and the University of Hertfordshire, claims to use a more accurate model on the existing data.

'The existence (or not) of GJ 581d is significant because it was the first Earth-like planet discovered in the 'Goldilocks'-zone around another star and it is a benchmark case for the Doppler technique,' said lead author, Dr Guillem Anglada-Escudé.

An exciting time to be an extra-terrestrial biologist. Just enough information to be tantalizing, and not enough to rule out much.