The South by Southwest (SXSW) Festival is happening now in Austin, Texas. Running from March 9 to 22, it’s a massive film, interactive and music festival that is nearly 20 years old. The festival brings together designers, developers, investors, entrepreneurs and politicians for panels and discussions about technology and innovation.

For the third time in the last few years, Al Gore, founder and chairman of the Climate Reality Project, spoke at the festival on Friday. Naturally, his interactive discussion focused on addressing the climate crisis. The former vice president focused on the need to “punish climate-change deniers, saying politicians should pay a price for rejecting ‘accepted science,'” said the Chicago Tribune.

I don't think he's really very clear on the value of skepticism in science, and the place of the First Amendment in discourse. 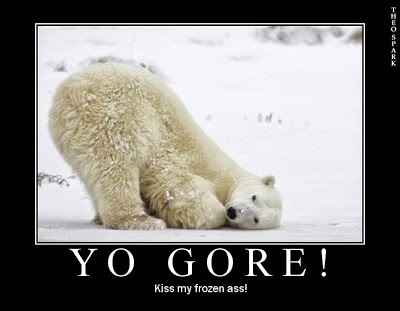