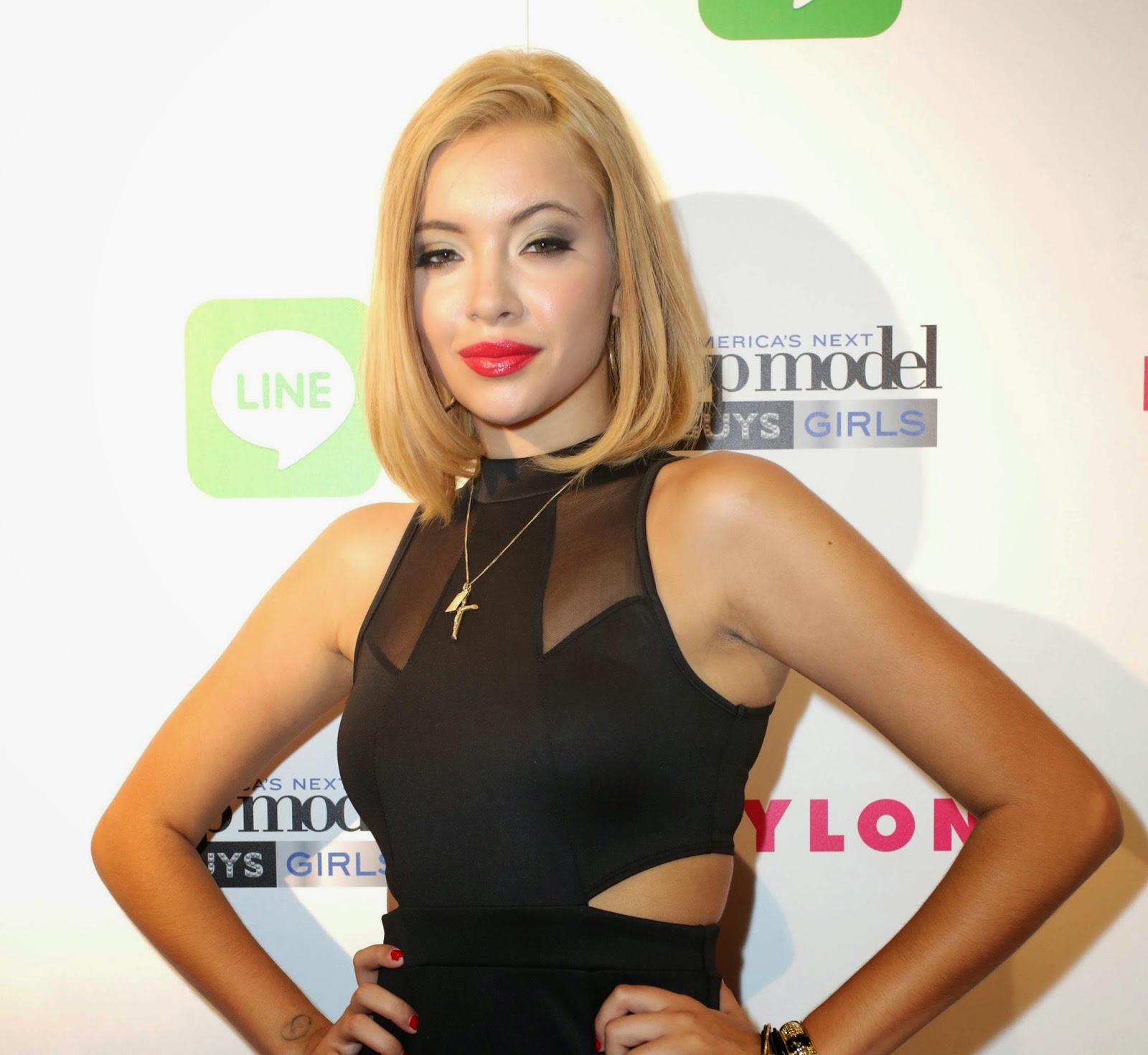 The illegal immigrant charged with killing an “America’s Next Top Model” contestant was only in the U.S. because the administration had granted him amnesty under President Obama’s 2012 policy for so-called Dreamers, two senators revealed Friday afternoon.

Emmanuel Jesus Rangel-Hernandez was first arrested on drug charges and was set to go before an immigration judge, but he had his deportation case closed after he was granted amnesty, or “deferred action,” in late 2013, according to documents Sens. Charles E. Grassley and Tom Tillis released. 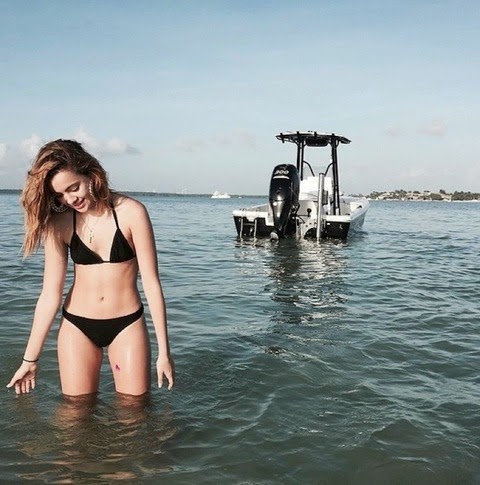 The young man has now been charged with three counts of murder stemming from the February slaying of three persons, including Mirjana Puhar, who had appeared on the “Top Model” show last year. He has also been charged with murder in a separate case, too, The Associated Press reported.

“This raises serious concerns about USCIS’s review and approval of other DACA applicants and points to potential vulnerabilities in the system,” the two senators said in a letter demanding more information on the amnesty. 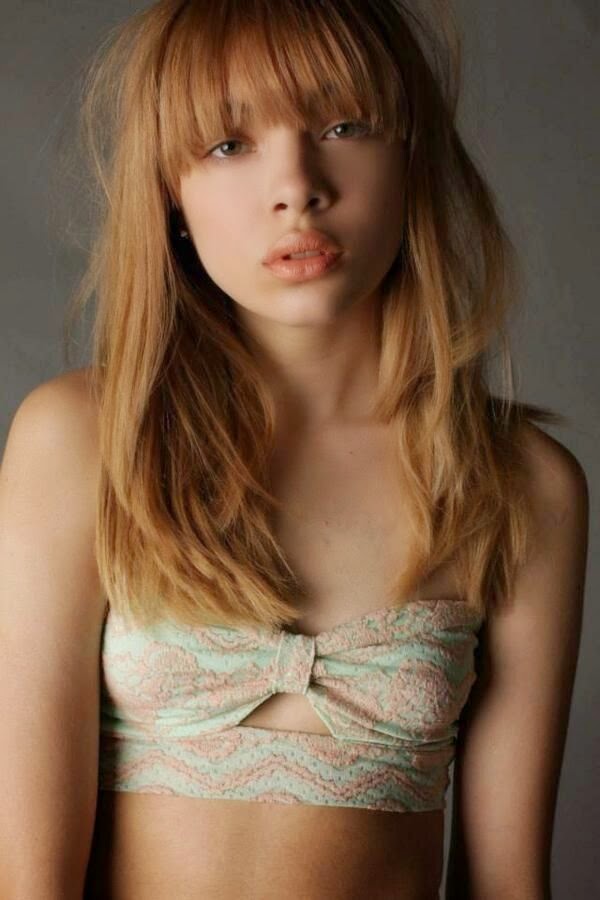 U.S. Citizenship and Immigration Services is the agency charged with approving the applications for “Deferred Action for Childhood Arrivals,” the program Mr. Obama announced in 2012 to grant tentative legal status to so-called Dreamers, or young adult illegal immigrants brought to the U.S. as children. They are generally deemed the most sympathetic figures in the immigration debate, but recent reports suggest many of them have gotten into serious trouble with the law even after having been approved for the amnesty.

In Mr. Rangel-Hernandez’s case, it appears he had a run-in with the law before he was approved as well, but was granted deferred action status anyway. 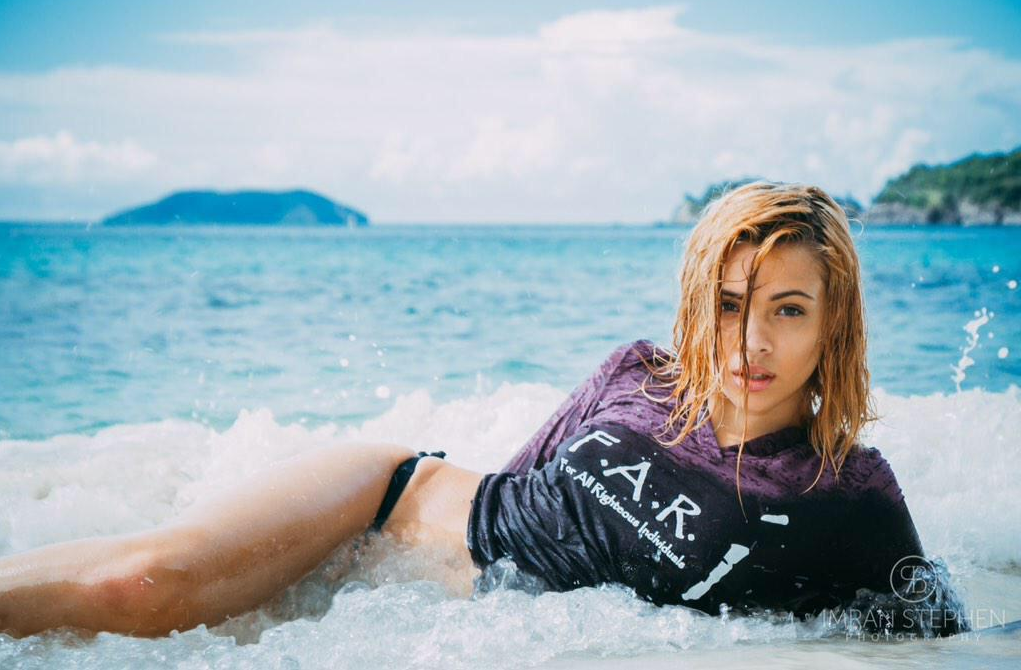 Mr. Emmanuel Jesus Rangel-Hernandez was charged with possession of marijuana in Mecklenburg County, N.C., in 2012 after an officer stopped a group of people and asked to search them, and the suspect, at that time a juvenile, pulled his hand out of his pocket in a fist. The officer, fearing for his safety, grabbed the boy’s fist, and found a bag of marijuana. 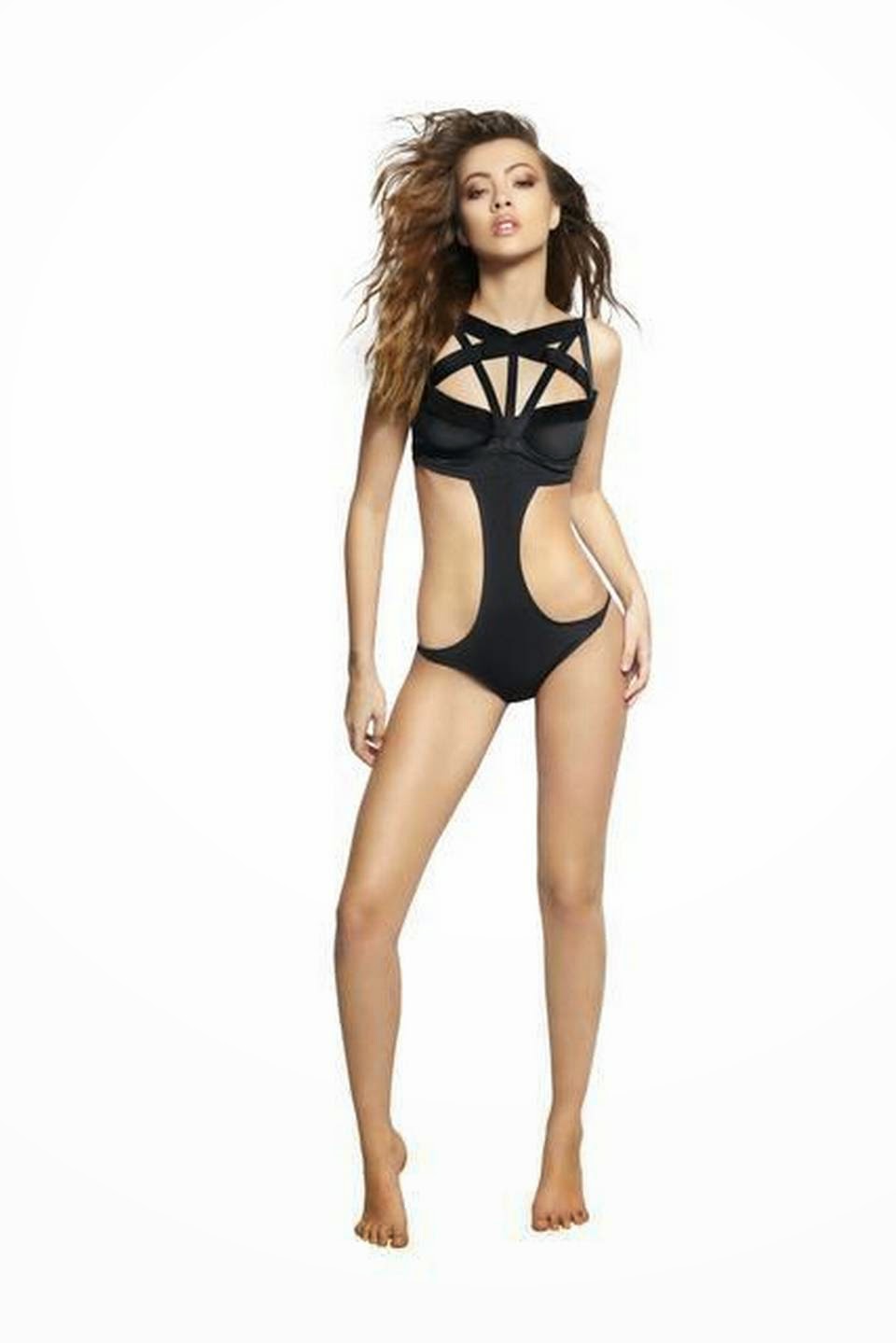 The drug case was closed to further the case for amnesty.


More than a year later Mr. Rangel-Hernandez’s case was pending before Immigration Judge Theresa Holmes-Simmons, who closed the case and freed him, saying the Obama administration had agreed to it because he’d been approved for the amnesty.

Police have described the new killings Mr. Rangel-Hernandez has been charged with as drug-related. 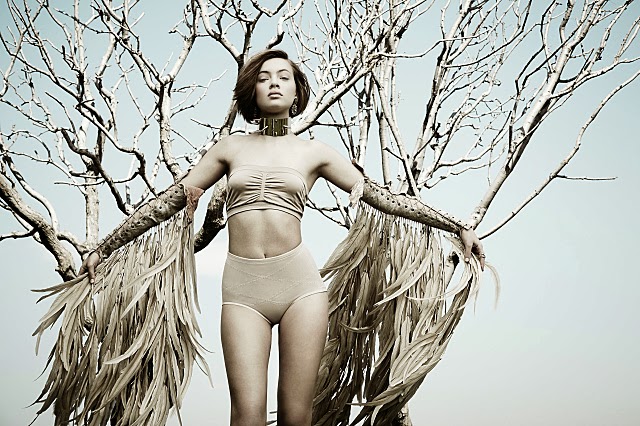 Ironically, Puhar herself was an immigrant, fleeing the Clinton era war in Serbia.


Puhar, the model contestant he is accused of killing, was also an immigrant, having been born in Serbia but fleeing with her family at age 5 after the Kosovo war, the Charlotte Observer reported.

So we had a immigrant making something of herself killed by an immigrant who wasn't.