Ancient Mummies Turn Into ‘Black Ooze’ Because of Climate Change 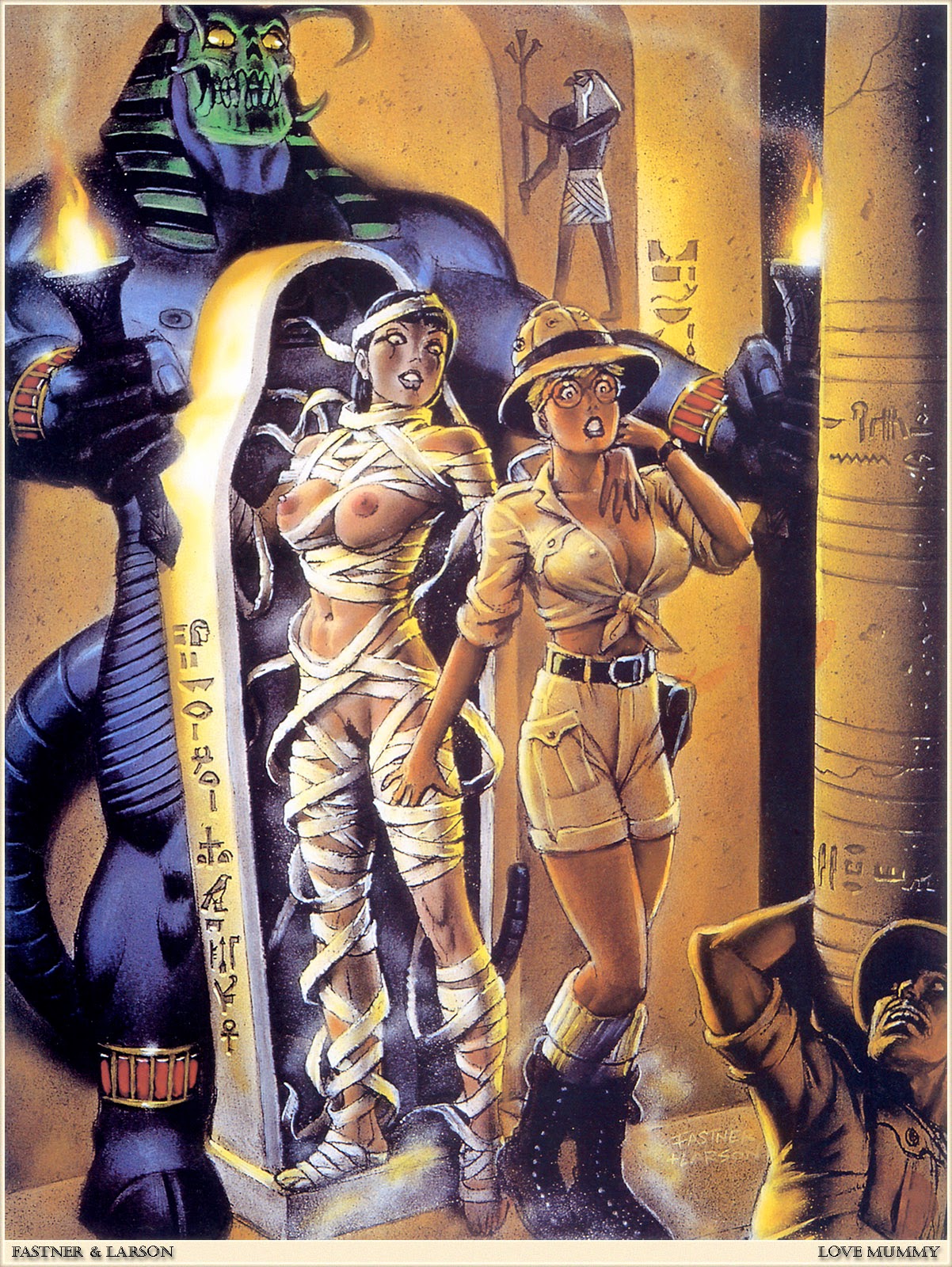 As we know well from movies, mummies are a health hazard. Another bonus benefit of "global climate change"?


The world’s oldest mummies are at risk of disappearing because of man-made climate change, according to a group of Harvard University scientists.

Bodies mummified about 7,000 years ago in Chile are starting to rapidly degrade, the Harvard School of Engineering and Applied Sciences said Monday in an e-mailed statement. Tests by Harvard’s Alice DeAraujo and Ralph Mitchell show that microbes that flourish in an increasingly humid climate are turning the preserved remains of Chinchorro hunter-gatherers into “black ooze.” 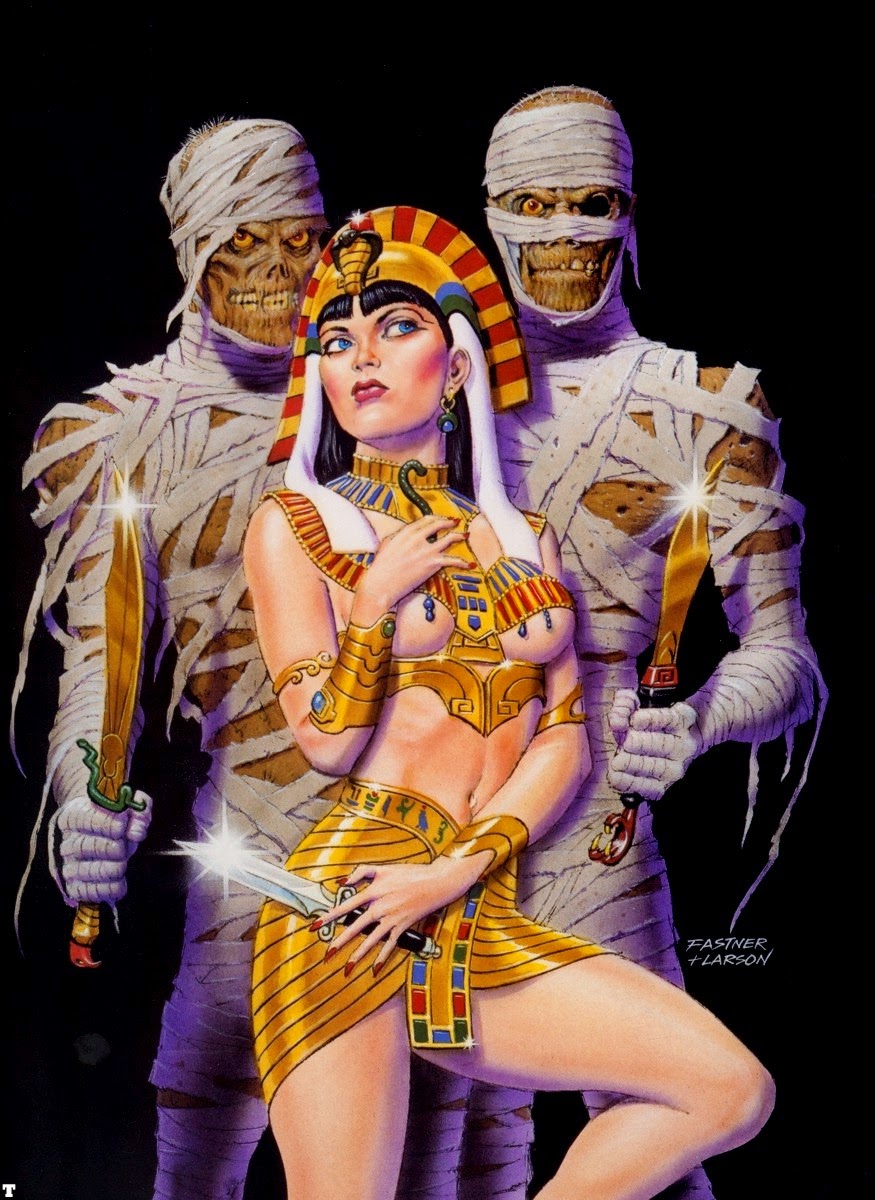 “Is there a scientific answer to protect these important historic objects from the devastating effects of climate change?” said Mitchell. “It’s almost a forensic problem.”

Mitchell, who has pinpointed the causes of decay in everything from the walls of King Tutankhamun’s tomb to Apollo space suits, worked with DeAraujo on mummies supplied by Marcela Sepulveda, professor of archaeology at the University of Tarapaca in Chile. While museums can control their environments to preserve artefacts, many Chinchorro mummies are buried just beneath the surface in valleys that are experiencing higher humidity levels due to climate change, Sepulveda said.

“In the last 10 years, the process has accelerated,” said Sepulveda, commenting on the decay suffered by the 120 mummies in Tarapaca’s archaeological museum.

But on the bright side, maybe the farmers in the dry valleys will have enough soil moisture to grow better crops. What do you think they want more, better crops or healthier mummies?

I'm very suspicious of any claims for climatic certainty based on 10 years of observational, not even measurable data.

Besides, why are the mummies in the museum degrading? Don't they control the temperature and humidity?