I Hate It When That Happens 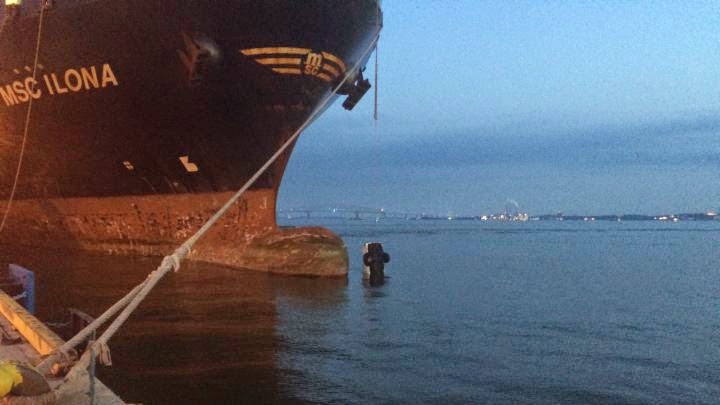 A pickup truck secured by its hitch to a cargo ship seems like a bad idea under any circumstance, but we are not experts in these matters.

And neither was the crew aboard the MSC Ilona after they ended up reeling in a pickup truck around 7:30 p.m. Saturday at the Port of Baltimore, dragging the vehicle from land to sea in a matter of minutes - with the driver still inside.

Luckily, the driver was able to escape - jumping out before the truck hit the water, said First Sgt. Glend McGuire, a spokesman for the Maryland Transportation Authority police.
. . .
"The procedure is…they have large ropes that come off the ships – and they throw those onto land. They are hooked up to pickup trucks," McGuire said, breaking it down into non-expert terms. The trucks tether the lines on the dock, he said, and multiple pickup trucks do this at the same time. The process happens in reverse when a ship is ready to leave.

On Saturday, as the Ilona was ready to head out to sea, there was a miscommunication and the crew on board the ship thought all of the trucks had released their lines -- but one was still connected.

And in other Bay news: 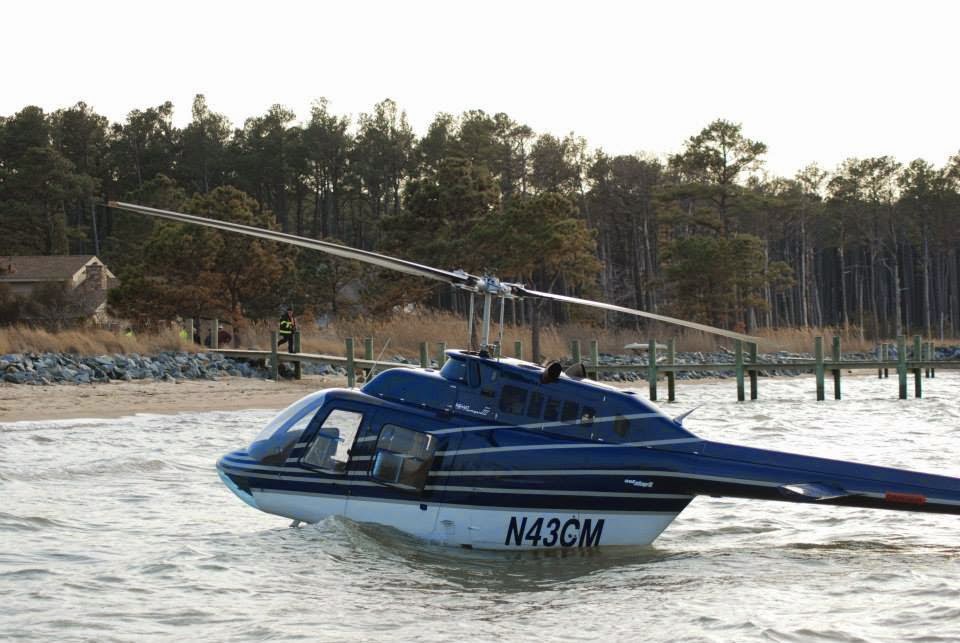 A small chopper went down in the water at the north end of Taylors Island yesterday (that's just across the Bay from us). Pilot reported engine trouble and tried to land on land, but didn't quite make it). Pilot is OK, chopper is wet.
Posted by Fritz at 7:16 AM