EPA Takes Aim at the Good Things in Life

Two of the good things in life; long, hot showers, and backyard grilling. Who could find a problem with these? The EPA. 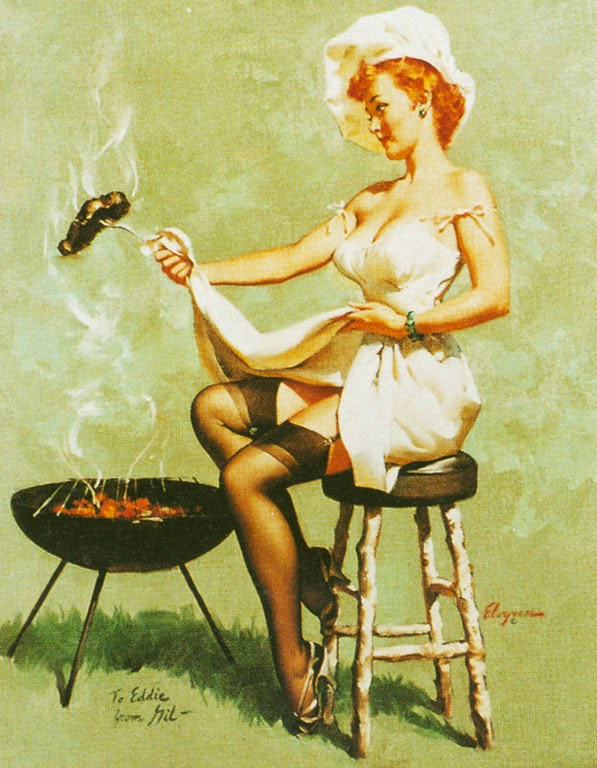 The agency announced that it is funding a University of California project to limit emissions resulting in grease drippings with a special tray to catch them and a "catalytic" filtration system.

The $15,000 project has the "potential for global application," said the school.

The school said that the technology they will study with the EPA grant is intended to reduce air pollution and cut the health hazards to BBQ "pit masters" from propane-fueled cookers. 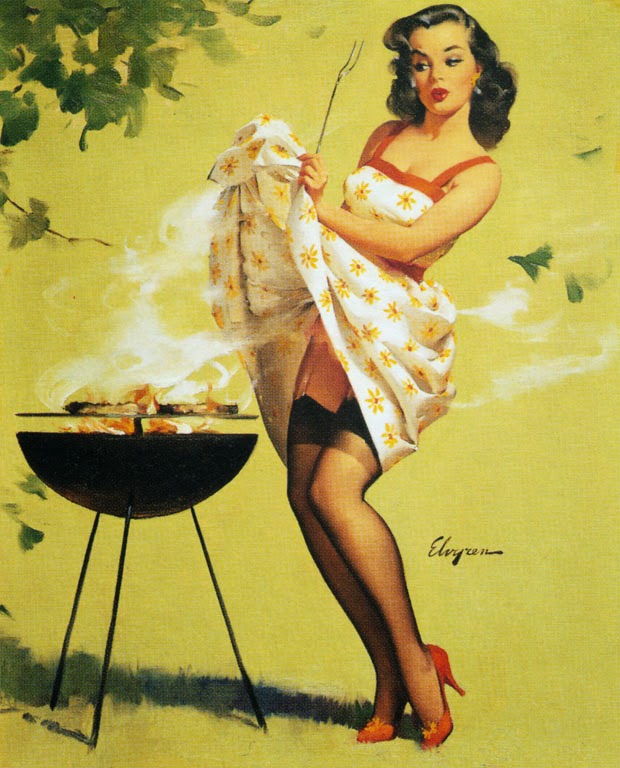 Yes, that's the ticket; barbecue masters are dropping dead of grilling related illness all over the US, no, all over the world!

The school is proposing two fixes to reduce emissions from barbecues. First, they want to cut back on grease flare-ups. The idea: "A slotted and corrugated tray is inserted immediately prior to meat flipping, and removed immediately after. This short contact time prevents the tray from over-heating and volatilizing the collected grease. This collected grease will then drip off into a collection tray and can be used at the pit master's discretion."

But, total capture isn't "practical," so a filter and fan are proposed for installation. "The secondary air filtration system is composed of a single pipe duct system which contains a specialized metal filter, a metal fan blade, a drive shaft, and an accompanying power system with either a motorized or manual method. This system can be powered by either an exterior electric motor with a chain-driven drive shaft, directly spinning the fan blade, or a hand-powered crank," said the project write-up.

The one good thing about such a complete fume capture system is that you would no longer be tempted by the smell of your neighbors steaks grilling. 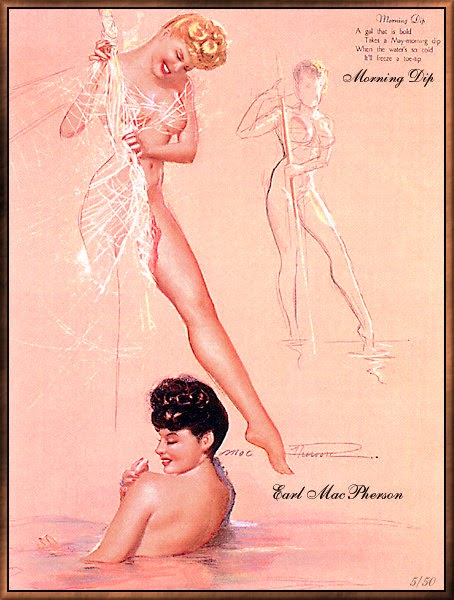 
The Environmental Protection Agency (EPA) wants hotels to monitor how much time its guests spend in the shower.

The agency is spending $15,000 to create a wireless system that will track how much water a hotel guest uses to get them to “modify their behavior.”

“Hotels consume a significant amount of water in the U.S. and around the world,” an EPA grant to the University of Tulsa reads. “Most hotels do not monitor individual guest water usage and as a result, millions of gallons of potable water are wasted every year by hotel guests.” 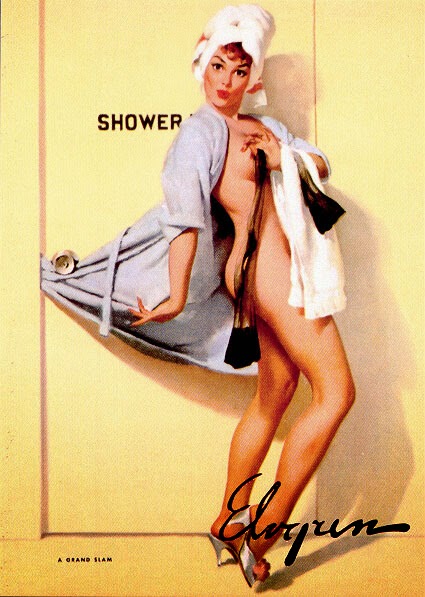 
“The proposed work aims to develop a novel low cost wireless device for monitoring water use from hotel guest room showers,” it said. “This device will be designed to fit most new and existing hotel shower fixtures and will wirelessly transmit hotel guest water usage data to a central hotel accounting system.”

The funding is going toward creating a prototype and market analysis for the device. The goal of the project is to change the behavior of Americans when they stay at hotels.

Hmm, both studies have a 15,000 budget, and since hardly anybody ever asks for much less than the maximum allowed, I'm going to go out on a limb here and guess (without bothering to check, that's way too much like what I used to do for a living) that both studies are the result of a EPA small grant request with an upper limit of $15-20 k. It might even have been targeted at new technology designed to help the EPA study how household pollution could be abated and conservation "encouraged."

Now, a couple of $15k preliminary studies does not mean the EPA is ready to jump in and regulate back yard barbecues and showers tomorrow. But it does suggest that these "improvements" are on their radar for possible regulation in the future. If the barbecues can be cleaned up with a $1000 EPA certified barbecue and shower fixtures in hotels modified to ultra-low flow, or a fixed amount of water, what would prevent them? Look at our modern "low flow" (1.6 gallons per flush) toilets, or as I call them "two flush" toilets, and the new regulations EPA is enforcing on wood burning stoves.