Did an Italian Eruption Kill Off Neandertal Man?

One theory for the final disappearance of Neandertal from his (and hers) final home in Europe around 40,000 years ago was a gigantic eruption in Southern Italy, which was theorized to cool the world, and put the final nail in the coffin of our most recent near relative. Climate modelers have concluded that the cooling probably wasn't sufficient to kill of the last Neandertals. From Dieneke's blog: 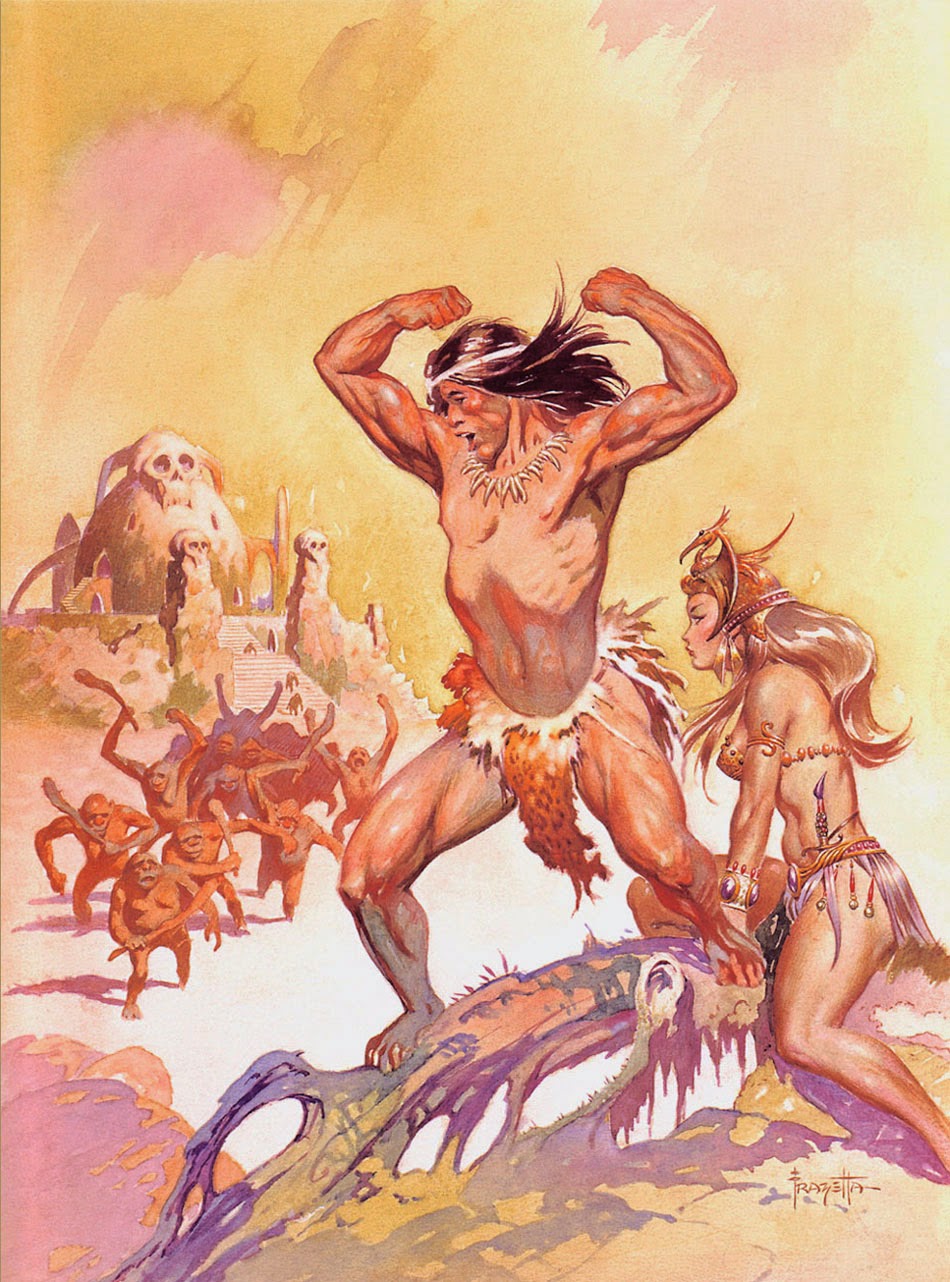 Campanian Ignimbrite volcanism, climate, and the final decline of the Neanderthals

The eruption of the Campanian Ignimbrite at ca. 40 ka coincided with the final decline of Neanderthals in Europe. Environmental stress associated with the eruption of the Campanian Ignimbrite has been invoked as a potential driver for this extinction as well as broader upheaval in Paleolithic societies. To test the climatic importance of the Campanian eruption, we used a three-dimensional sectional aerosol model to simulate the global aerosol cloud after release of 50 Tg and 200 Tg SO2. We coupled aerosol properties to a comprehensive earth system model under last glacial conditions. We find that peak cooling and acid deposition lasted one to two years and that the most intense cooling sidestepped hominin population centers in Western Europe. We conclude that the environmental effects of the Campanian Ignimbrite eruption alone were insufficient to explain the ultimate demise of Neanderthals in Europe. Nonetheless, significant volcanic cooling during the years immediately following the eruption could have impacted the viability of already precarious populations and influenced many aspects of daily life for Neanderthals and anatomically modern humans.

I have a couple of thoughts on this. First, given climate modelers wonderful success at predicting modern temperatures, why in the world would we believe they have the chops to predict the behavior of the weather 40,000 years ago in the midst of an ice age that we don't currently understand? That said, by 40,000 years ago, Neandertals were pretty clearly on the way out in favor of "Anatomically Modern Humans" (our ancestors), and it probably didn't help.

The other point is how fragile our climate potentially is.  Clearly an event like the Campanian eruption is still possible at almost any time from any number of volcanic areas (we're only slightly better at predicting volcanoes than we are at climate), and such events, inevitable if not predictable in the future, have the capacity for bringing our civilization to it's knees.

Now, Excuse me while I buy more ammo.