The publication released its second annual Top 50 World’s Greatest Leaders, and the Berks County native is the first female on the list at number six. 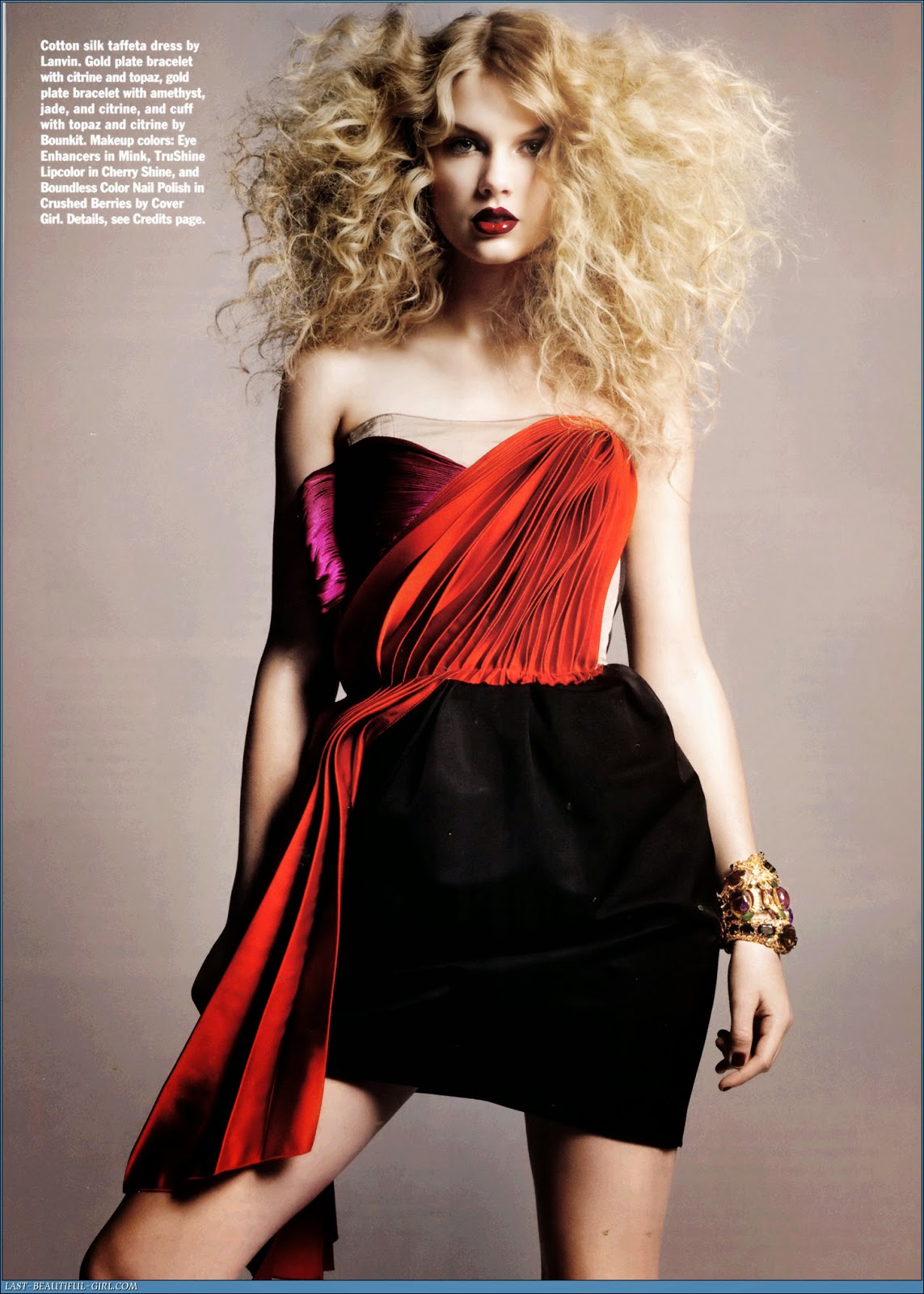 Wow, that's pretty high on the list; what did she do to get the recognition (besides make a ton of money on music).

Fortune credited the 25-year-old’s shrewd social media branding for her placement on the list.


Others on the list include Apple CEO Tim Cook and Pope Francis.

President Obama did not make the cut. 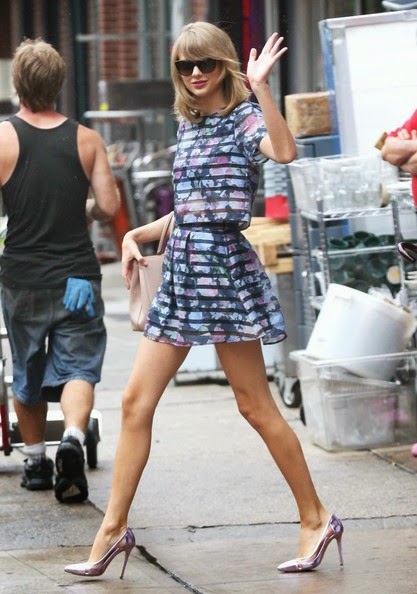 I guess the shine is off the new penny.

He may be a bit girly in his mom jeans, but I don't think he's declared for the other team yet. He might want to wait until the girls are in college.

If we elected Taylor, we wouldn't have to see our president in those horrible moo-moos and pant suits. Taylor has no cankles, and likes to show her legs.

There's just one problem, though, she's only 25, and you have to be 35 to be elected President under the Constitution, but at the rate that Obama's shredding that, I really can't see that it's much much of an obstacle, if we all pout hard enough.