Another post courtesy of Watts Up With That, the news of a fine new Sci-Fi film in production, (and no I can't say that with a straight face), Sharknado!  What could be worse than sharks or tornadoes?  Sharks and tornadoes combined! 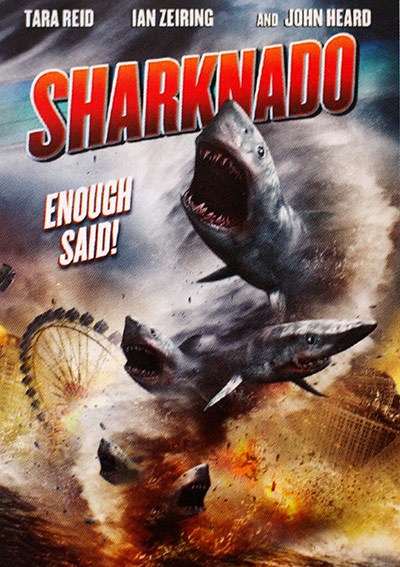 Anthony Watt is concerned that they might invoke global warming climate change as the excuse to combine sharks and tornadoes:


No, really, after the week we’ve had where every opportunist out there is trying to blame global warming for the Moore Oklahoma tornado, I’m not kidding. Sharknadoes are the new EF10. The brief description:

I can only hope they invoke global warming caused weather extremes as the excuse for the swirling mass of dust, debris and sharks, as it makes the notion seem even sillier than it already does.

I just noted the cast.  Tara Reid, of course, was Amanda Bynes before Amanda thought up stole the role of the perky nosed little bad girl: 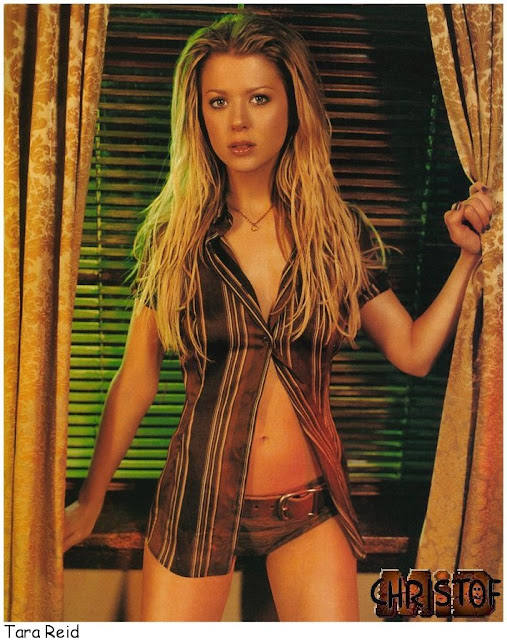 I look forward to watching it some gloomy winter day when it's too cold and windy to fish, or even go outside. 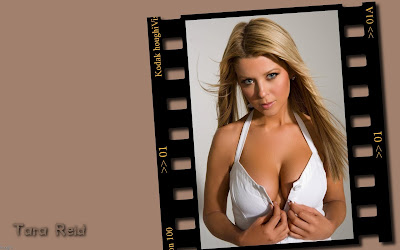 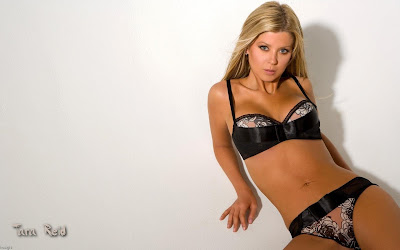 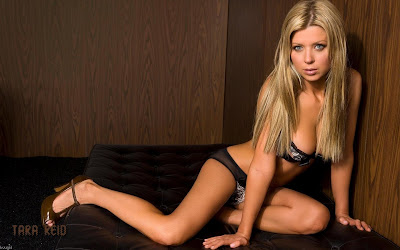 I look forward to watching it some gloomy winter day when it's too cold and windy to fish, or even go outside. And Wombat-Socho at The Other McCain has the grand Rule 5 compendium up at "Rule 5 Sunday: Desert Plains". I'm still trying to figure out his naming scheme. I could just ask him, but what's the fun in that? Also linked a The Classical Liberal Rule 5 Sunday "Keeps on Swinging."
Posted by Fritz at 9:23 PM