for Angelina Jolie's Breasts; or should that be in mammoriam?
Angelina Jolie, of Brangelina fame, recently had a prophylactic double mastectomy, in an attempt to prevent future breast cancer, because genetic testing showed she had a high probability of getting breast cancer:


MY MOTHER fought cancer for almost a decade and died at 56. She held out long enough to meet the first of her grandchildren and to hold them in her arms. But my other children will never have the chance to know her and experience how loving and gracious she was.

We often speak of “Mommy’s mommy,” and I find myself trying to explain the illness that took her away from us. They have asked if the same could happen to me. I have always told them not to worry, but the truth is I carry a “faulty” gene, BRCA1, which sharply increases my risk of developing breast cancer and ovarian cancer.

Only a fraction of breast cancers result from an inherited gene mutation. Those with a defect in BRCA1 have a 65 percent risk of getting it, on average.

Once I knew that this was my reality, I decided to be proactive and to minimize the risk as much I could. I made a decision to have a preventive double mastectomy. I started with the breasts, as my risk of breast cancer is higher than my risk of ovarian cancer, and the surgery is more complex.

Continue reading for a more complete description and her rationale for this decision.

Breast cancer has touched the lives of nearly everyone in the United States (and likely the world).  Georgia's sister, Mary, contracted the disease several years ago, underwent lumpectomy, radiation and chemotherapy, and is cancer free as of now.  My brother Ted's wife, Monica, began the ordeal last year, and based on genetic testing, chose a double mastectomy and reconstructive surgery. Ted has been blogging the progress, which looks painful, but seems to be going well.

It would be a tough choice to make, and it's not mine to question what choice a woman in that situation would choose.

Now, because I'm an insensitive asshole, a review of the great loss humanity has just suffered.  Hey, she got good use out of them.  Maybe she should have them stuffed and hung on the wall. 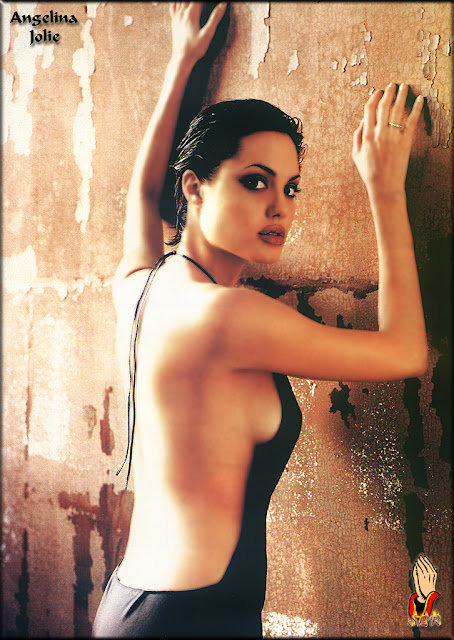 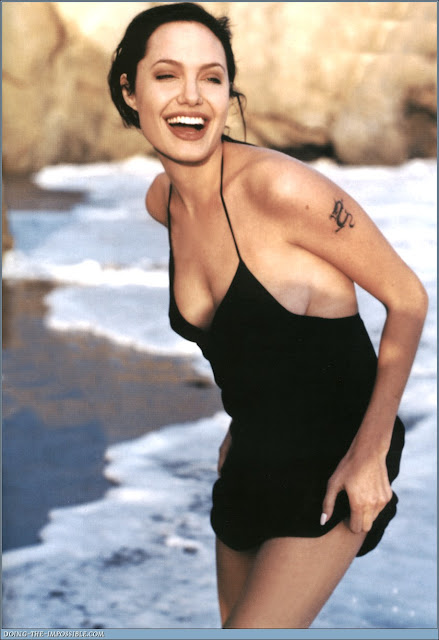 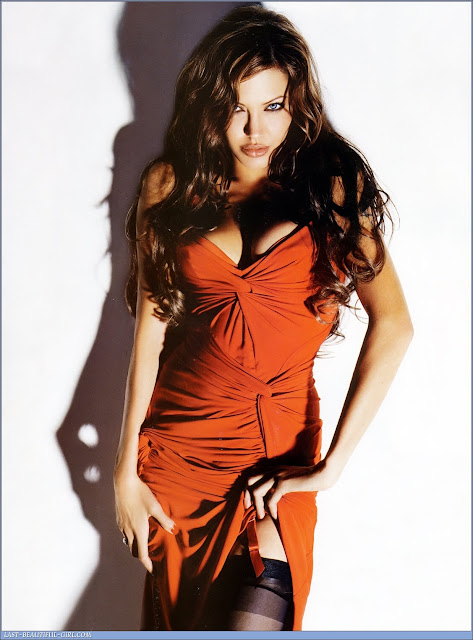 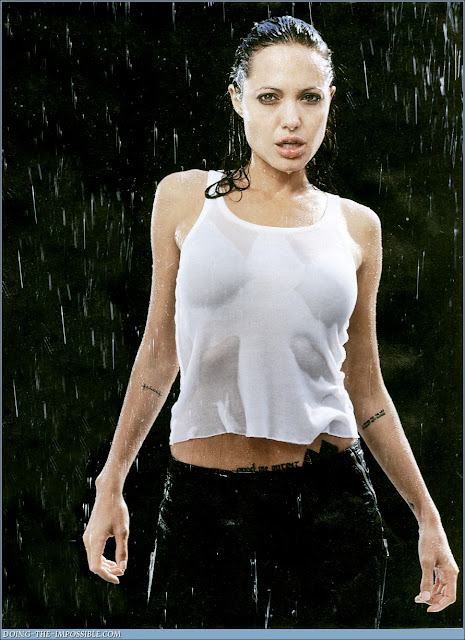 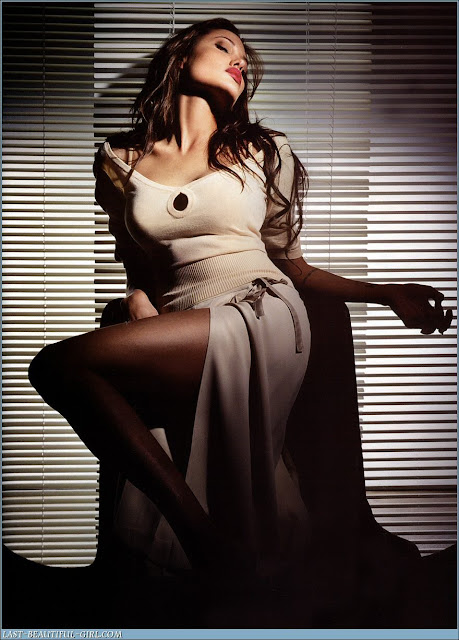 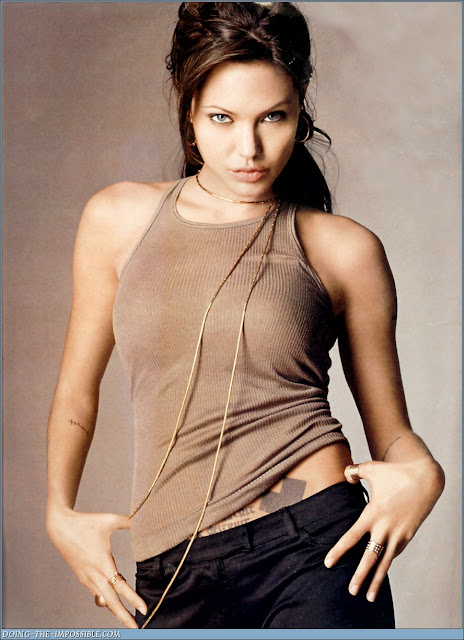 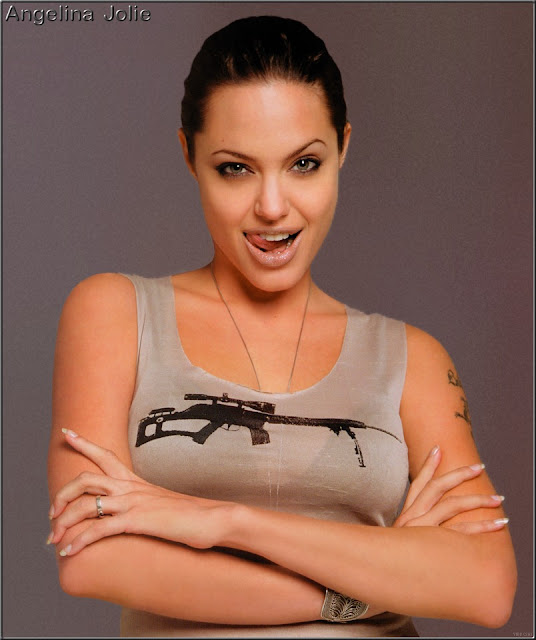 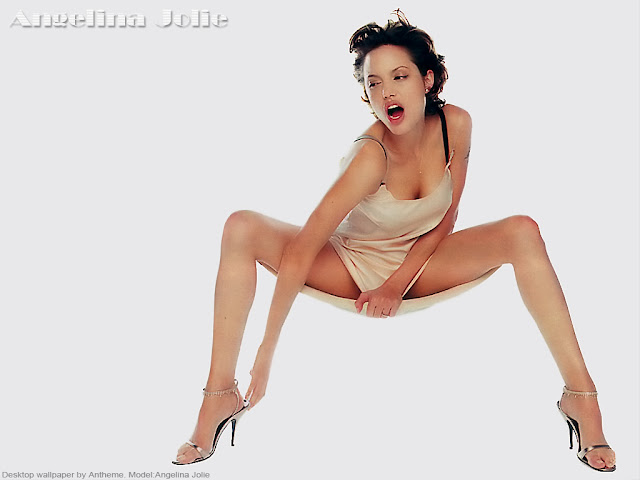 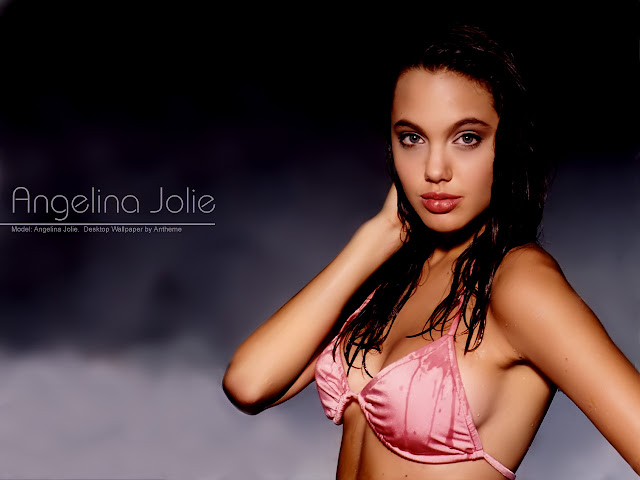 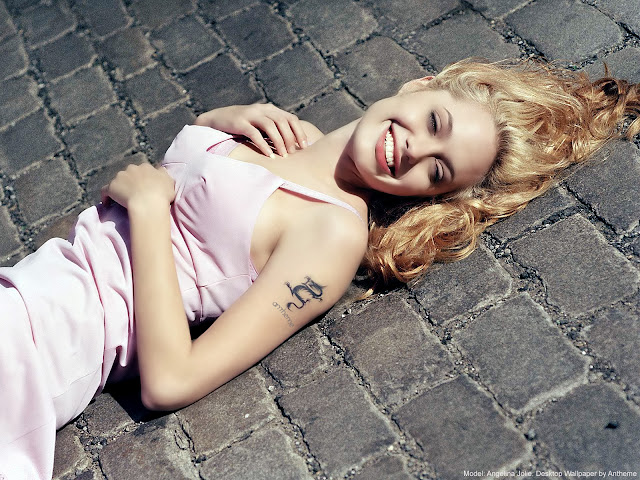 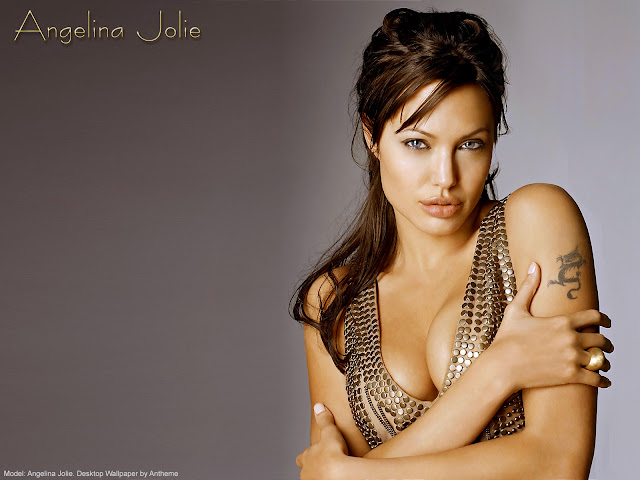 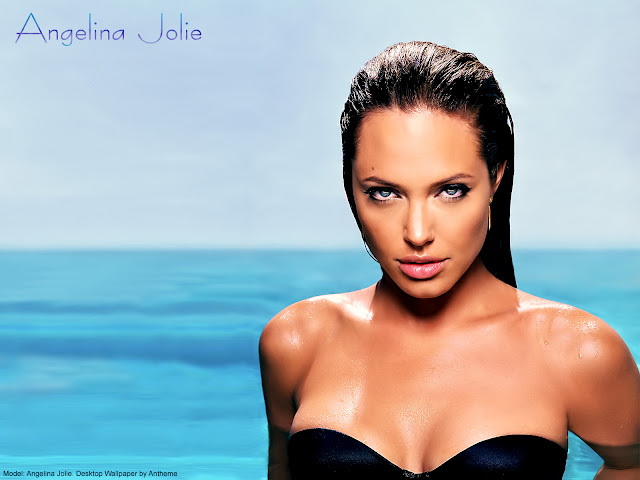 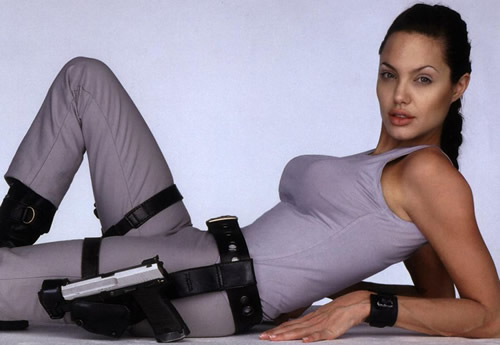 And a few NSFW links to top it off...
Taking Lives
Pushing Tin
Original Sin
Posted by Fritz at 6:00 AM