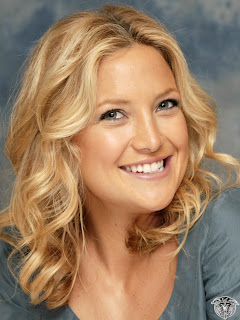 So what did I discover as a result of collecting photos for this Rule 5 post?  Kate Hudson is daughter of Goldie Hawn, and some guy she refuses to acknowledge named Hudson.Why bother to keep the name?  Hawn would work. 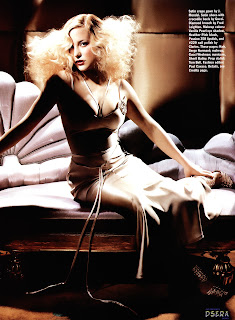 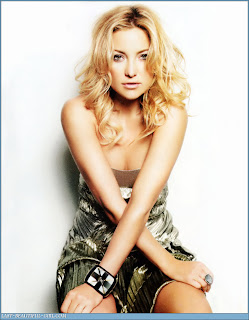 She has a thing for rock stars, having married and divorced "Black Crowes" front man Chris Robinson, and is now living with Matthew Bellemy. 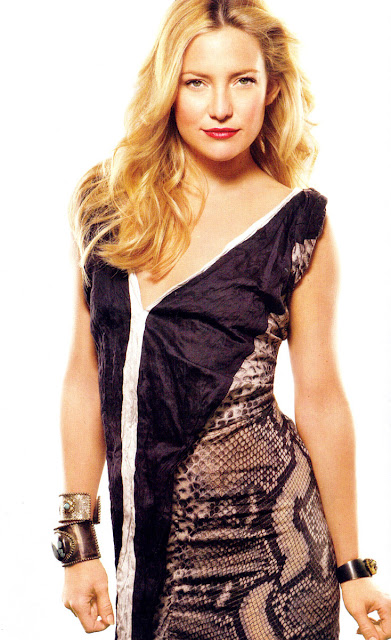 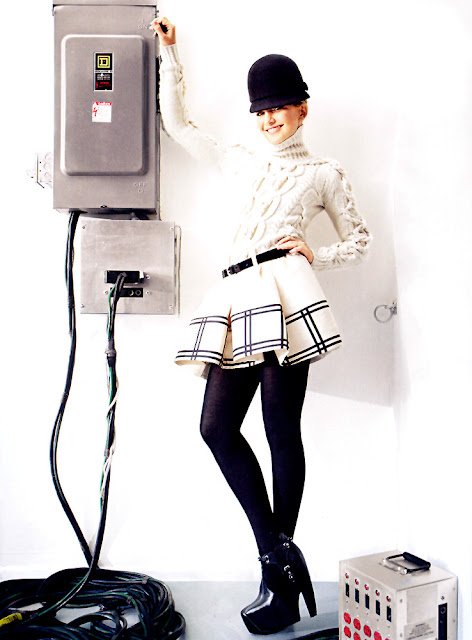 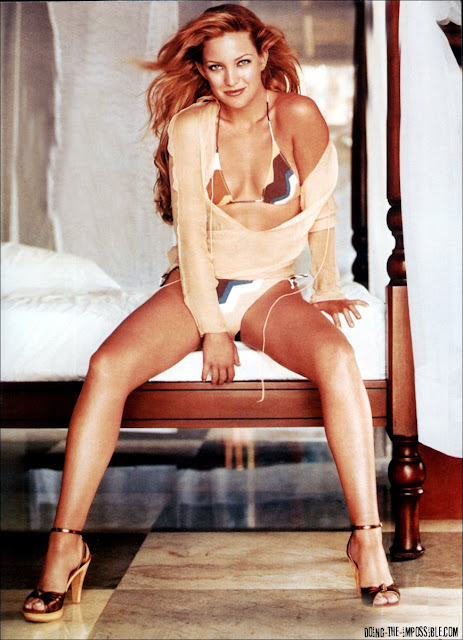 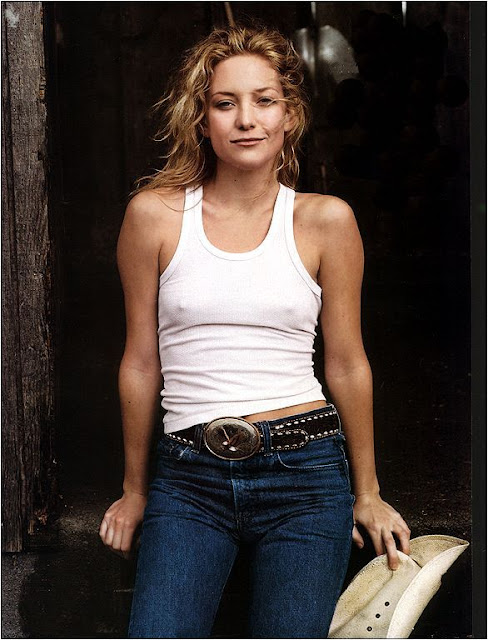 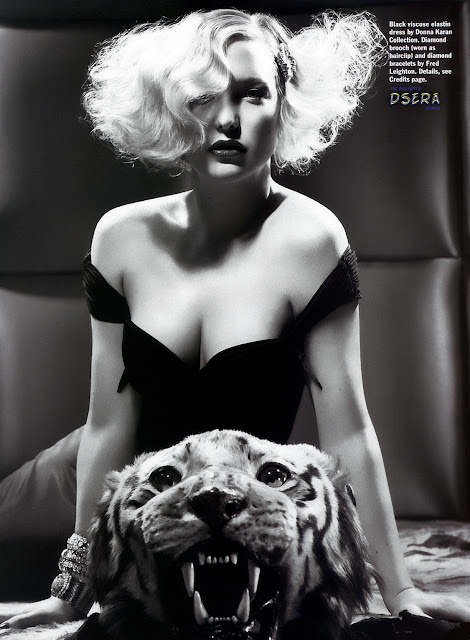 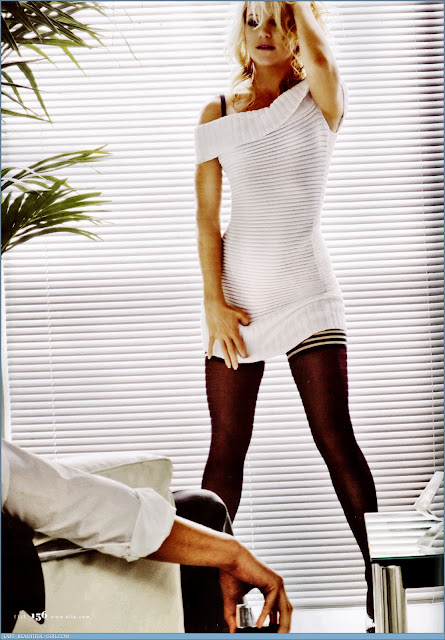 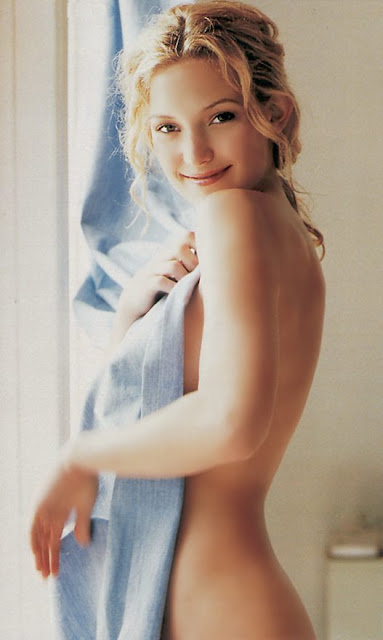 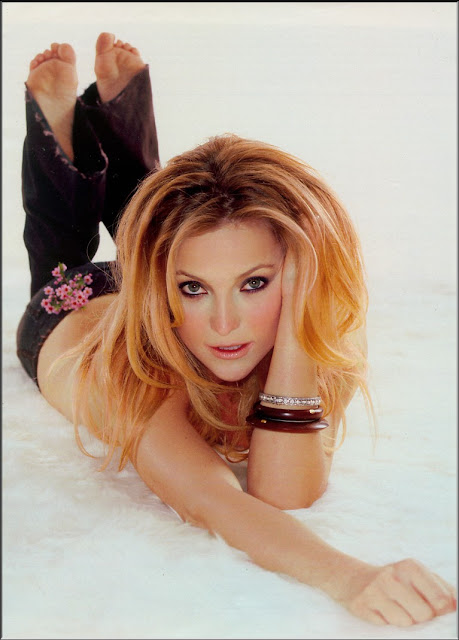 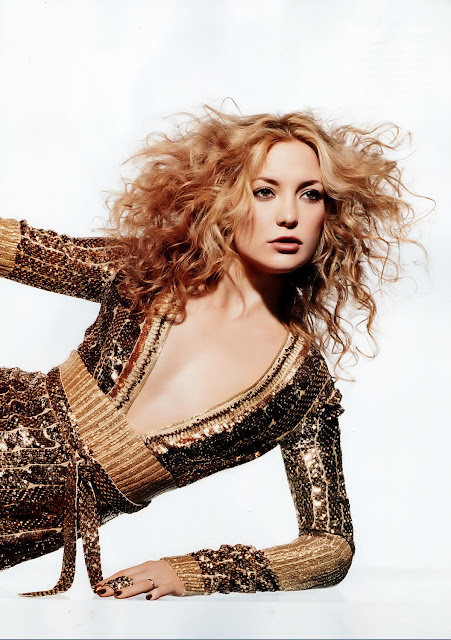 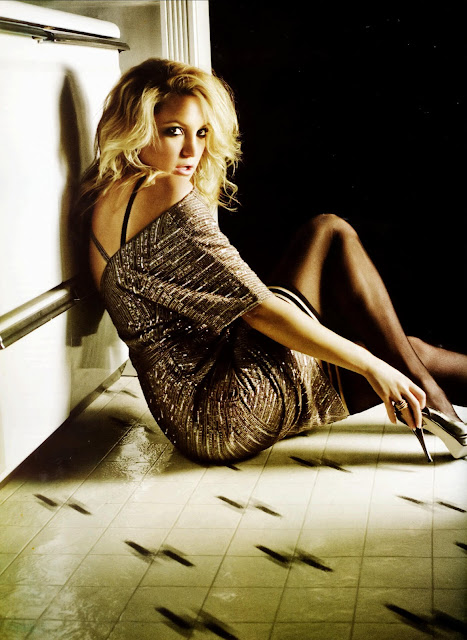 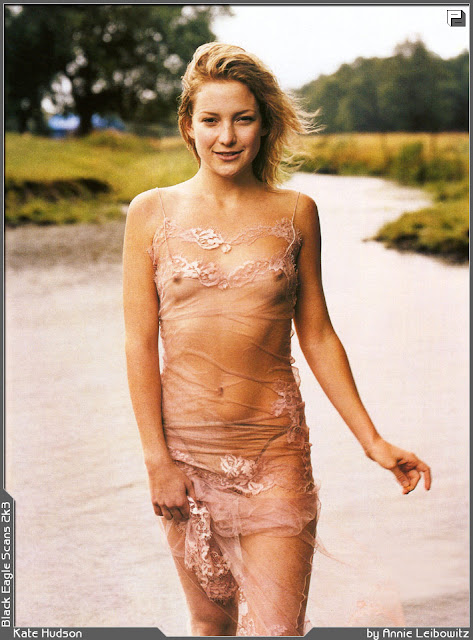 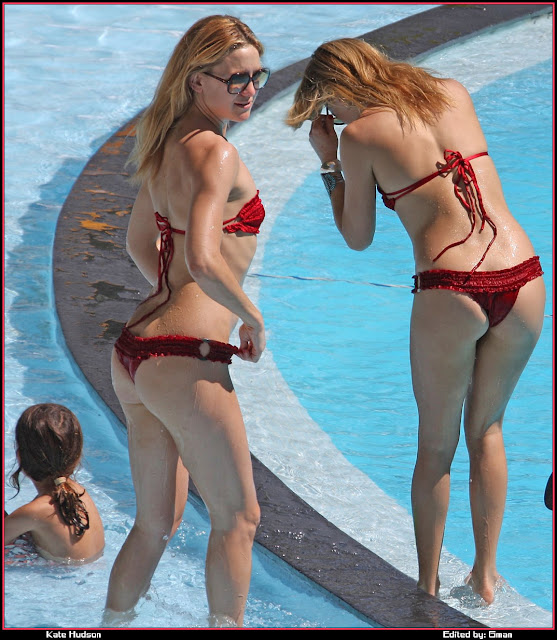 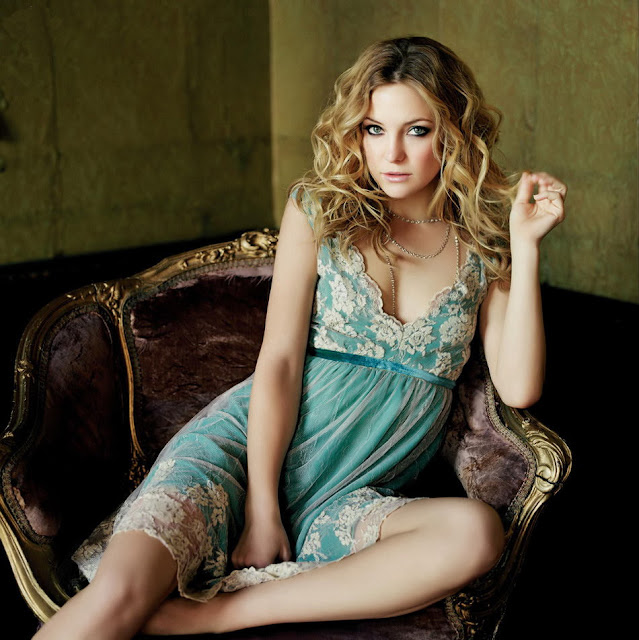 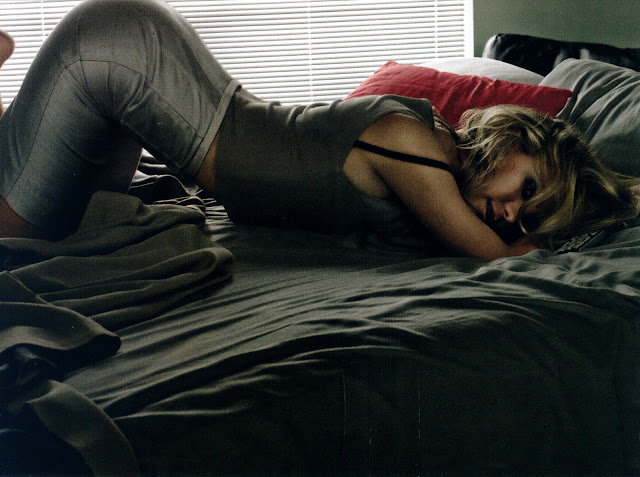 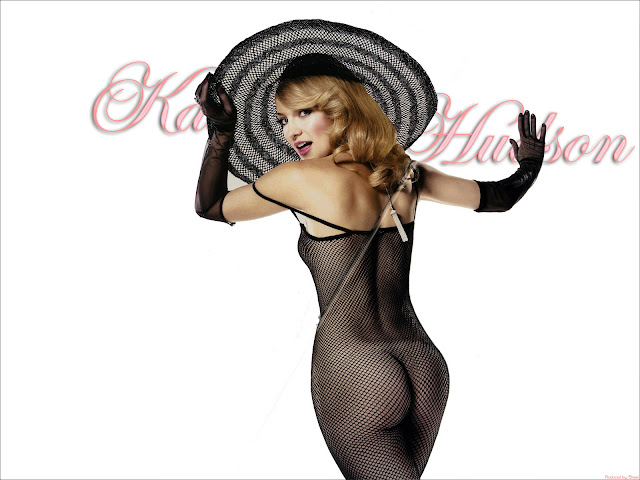 Linked by Pirate's Cove in his weekly "Sorta Blogless Sunday and Pinup" and at  The Classic Liberal's Rule 5 compendium "Alice in Chains: Stone."  Also linked at Wombat-Sochos Memorial Day "Rule 5 Monday."
Posted by Fritz at 6:00 AM