All Lesbian All The Time

Over at the Other McCain this week. 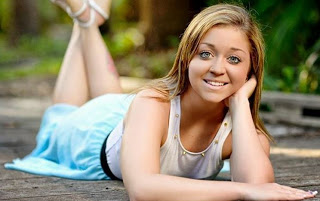 This, of course, concerns the matter of Kaitlyn Hunt, the 18 year old Indian River Florida girl, who has been charged with the statutory rape of a 14 year old schoolmate, after having been repeatedly warned away by the younger girls parents, and then helping her run away one night for some sapphic debauchery.

Kaitlyn has become a cause célèbre in the gay and liberal community, with the assumption that she is being persecuted for her homosexuality, while more conservative detractors reply that many 18 year old (and even younger) boys have been put through the same ringer for less and that Kaitlyn is trying to get off on the idea that all female homosexual are privileged compared to heterosexuals.   Both points may be true.

The facts seem fairly settled.  Kaitlyn did, in fact, help the girl run away from home, and had sex with her at school, and at her home after she ran away.  Kaitlyn was 18 at the time, and the other girl 14.  That's pretty clearly statutory rape in any jurisdiction you care to name in the US and certainly in this one, if you ignore the same sex aspect. 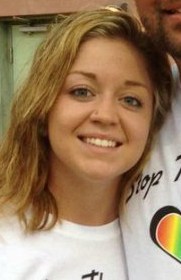 Are women entitled to a different standard when it comes to committing statutory rape?  Clearly there were any number of women teachers in the last few years who thought so, and found out to the contrary to their great disappointment.  Similarly, does the homosexual aspect make it tolerable, since homosexuals have been discriminated against in the past, and are somehow owed "affirmative action?"  That didn't work out very well for Jerry Sandusky.  Or is it only the combination of women, homosexuality and underage sex that makes it quasi-legitimate? 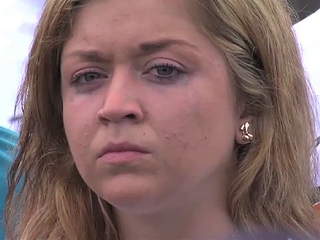 The question of statutory rape is a difficult one. Many jurisdictions make exceptions for cases where the couple in disputed differ in age by a small amount, so called 'Romeo and Juliet' laws.  One exists in Florida, but it only allows the prosecutors to offer a reduction of the "sex criminal" label for the future.  The offer has been made and rejected by Kaitlyn and her family and lawyers as insufficient. 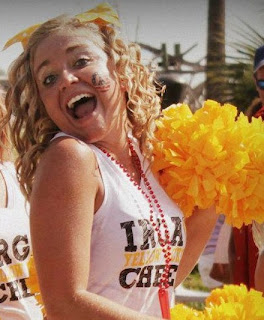 While I'm not anxious to see Kaitlyn spend time in jail for this affair of the, err, heart, maybe this trial and whatever follows can be the basis for a sensible conversation, and perhaps even some action on the problem of stupid sentences for young adults for minor sexual offenses.

Despite an axe, or a least a good sized hatchet to grind, Stacy has the best coverage of this story:
And Wombat-Socho at The Other McCain has the grand Rule 5 compendium up at "Rule 5 Sunday: Desert Plains". I'm still trying to figure out his naming scheme. I could just ask him, but what's the fun in that?