No Benefit Seen in Sharp Limits on Salt in Diet

In a report that undercuts years of public health warnings, a prestigious group convened by the government says there is no good reason based on health outcomes for many Americans to drive their sodium consumption down to the very low levels recommended in national dietary guidelines.

Those levels, 1,500 milligrams of sodium a day, or a little more than half a teaspoon of salt, were supposed to prevent heart attacks and strokes in people at risk, including anyone older than 50, blacks and people with high blood pressure, diabetes or chronic kidney disease — groups that make up more than half of the American population.

Some influential organizations, including the American Heart Association, have said that everyone, not just those at risk, should aim for that very low sodium level. The heart association reaffirmed that position in an interview with its spokesman on Monday, even in light of the new report.

But the new expert committee, commissioned by the Institute of Medicine at the behest of the Centers for Disease Control and Prevention, said there was no rationale for anyone to aim for sodium levels below 2,300 milligrams a day. The group examined new evidence that had emerged since the last such report was issued, in 2005.

It's funny, in sort of a weird way, that this result keeps coming up over and over in studies, and the same people keep ignoring it, and insisting that the only way for everyone to stay healthy is to cut back on salt.  Science, schmience!  It's almost like they simply want us all to eat bland, tasteless food. 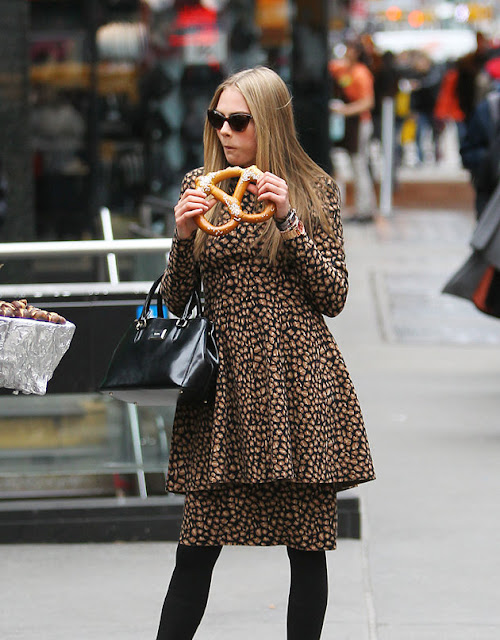 There are people for whom excess salt causes high blood pressure, but they are a distinct minority.  Most of us can eat about as much salt as we like and not suffer anything worse than thirst.


Linked at The Classic Liberal's Rule 5 compendium "Alice in Chains: Stone."
Posted by Fritz at 9:43 PM