What is it About Mitch McConnell?... 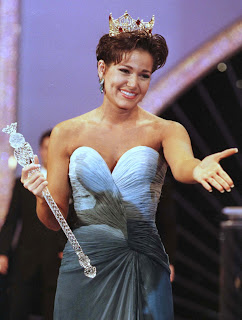 ...That causes strange, but somewhat attractive aging women to consider running against him?


Frankly, the Kentucky Democrats would probably fare better if they fielded no candidate at all. Really, they’re considering someone who ran over and killed a mother of four? Are they serious?

Heather French Henry, a 2000 Miss America titleholder and wife of former Kentucky Lt. Gov. Steve Henry (D), is contemplating launching a challenge to Senate Minority Leader Mitch McConnell (R-Ky.) and has been contacted by officeholders in the state urging her to run. 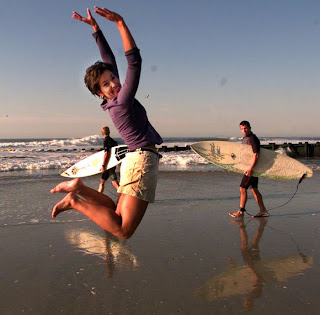 As you may recall, former Rule 5 winner Ashley Judd considered running against McConnell, until the rest of the Kentucky democrats convinced her that would be, well, much like Ashley Judd, batshit crazy.

French Henry said that she is interested in a run for office, but hasn’t yet decided if 2014 is the right race.”I certainly see myself, in the future, in some sort of political office,” she said. But French Henry said she is being “urged” to consider the race “by people in higher political positions” in the state, and added that “there’s not a day that goes by that someone doesn’t mention it.”

But you gotta admit, she's got ole Mitch beat in the looks.


In 2003, French Henry struck and killed a mother of four in a 2003 car accident as the woman was crossing the street on a bicycle. She later went on to discuss the emotional toll the accident took on her, including an appearance on the Oprah Winfrey show. There were no charges laid.

But think what an emotional toll it took on the bicycle woman's family.  It takes some, uh, ovaries, to go on Oprah and whine about how that event affected you.  And I'm sure the cops weren't all that anxious to lay murder charges against the Lieutenant Governor's wife.


Her husband faced numerous controversies that could be used against French Henry if she decides to run.

Steve Henry was accused of violating state campaign laws during his gubernatorial campaign and ultimately made an Alford plea, in which a defendant maintains their innocence but admits there’s enough evidence to convict, and paid multiple fines. 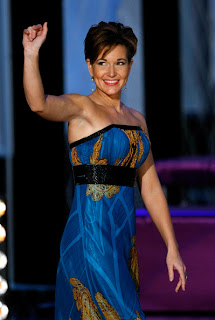 Hasn't everybody made an Alford plea to cheating in a gubernatorial campaign?

French Henry said, however, that she had discussed her interest with her husband, and “he’s neither here nor there” on the run.

Looking forward, she said that she had no timeline on a decision. Asked what could convince her to run, French Henry balked.

“Other than someone to clean my house for me?” she joked. “I don’t know — God would have to make it very evident to me, like a frying pan to the head, and say, ‘Heather, you need to run.’”

And Wombat-Socho at The Other McCain has the grand Rule 5 compendium up at "Rule 5 Sunday: Desert Plains". I'm still trying to figure out his naming scheme. I could just ask him, but what's the fun in that?
Posted by Fritz at 6:00 AM