Did Obama Outsource the IRS Harassment to Unions? 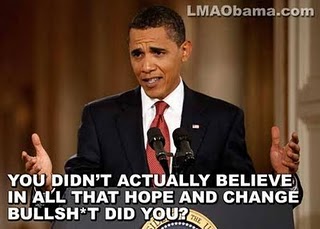 According to the White House Visitors Log, provided here in searchable form by U.S. News and World Report, the president of the anti-Tea Party National Treasury Employees Union, Colleen Kelley, visited the White House at 12:30pm that Wednesday noon time of March 31st.

In White House language, “POTUS” stands for “President of the United States.”

The very next day after her White House meeting with the President, according to the Treasury Department’s Inspector General’s Report, IRS employees — the same employees who belong to the NTEU — set to work in earnest targeting the Tea Party and conservative groups around America. The IG report wrote it up this way:

In short: the very day after the president of the quite publicly anti-Tea Party labor union — the union for IRS employees — met with President Obama, the manager of the IRS “Determinations Unit Program agreed” to open a “Sensitive Case report on the Tea party cases.” As stated by the IG report.

But the preznit has denied knowing about the IRS harassment of the Tea Party, hasn't he?  And he would never lie, right? 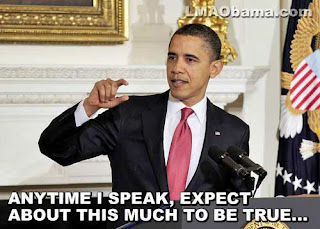 Well no; look at this exchange:

“Mr. President, I want to ask you about the IRS. Can you assure the American people that nobody in the White House knew about the agency’s actions before your Counsel’s Office found out on April 22nd? And when they did find out, do you think that you should have learned about it before you learned about it from news reports as you said last Friday? And also, are you opposed to there being a special counsel appointed to lead the Justice Department investigation?”

“But let me make sure that I answer your specific question. I can assure you that I certainly did not know anything about the IG report before the IG report had been leaked through the press.”

He, in fact, very specifically did not answer the question asked, whether anyone (including himself presumably) knew anything about the agencies action.  What he answered was that no one knew about the IR report before it leaked, not the more general question that was asked.  Was it just a preprogramed talking point coming out on cue (sort of), or a deliberate side stepping of the tough question?
Posted by Fritz at 6:49 PM